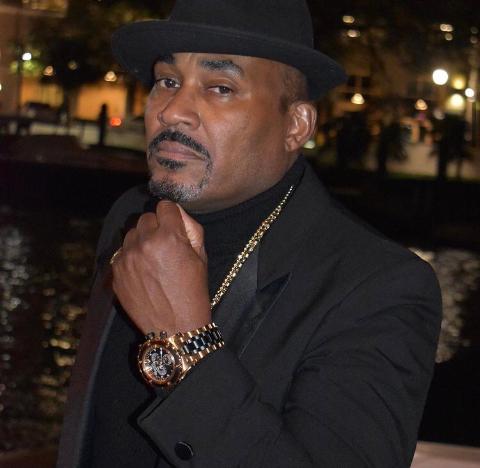 (YourDigitalWall Editorial):- Jacksonville, Florida Jul 29, 2021 (Issuewire.com) – When you think of a pandemic or a crisis, you have to think of the psychological effects these issues can have on a family, a community, and a country. The meaning of family is important during a pandemic, there are also legal issues, and political views behind it.  Jobs are affected. Then is the one thing we all don’t want to face which is the loss of a loved one.  This is why the movie Flint Tale, directed by Marc Cayce,  is a film project that he doesn’t want anyone to forget. Marc is taking his film on a tour as a premiere in various cities.  The Flint Tale Movie will be in theaters starting in August and the first stop will be on Thursday, August 5, 2021, from 7:00 pm-9 pm at the NCG Cinema-Grand Blanc Trillium, in Grand Blanc, Michigan. The first stop will be  at 7: 00 pm -9:30 pm.

Marc Cayce, tells us this is a political and conscious story that he decided to fictionalize in a narrative feature film to depict some of the sad realities that continue to plague the Flint, Michigan community,” said Cayce. I wanted to make “Flint Tale” to remind the world that the Flint Water Crisis continues and the tainted water is still causing illness and death since it began in 2014.”

We know several films have been released around the water crisis. However, this film was filmed in Flint Michigan giving you a visual of the environment. But, Marc Cayce has created a dramatic feature film, where it was actually shot on the location of Flint. He hired local talent as the cast and crew members.

The Flint drinking water contamination began in April 2014 when Flint changed its water source from treated Detroit Water and Sewerage Department water (sourced from Lake Huron and the Detroit River) to the Flint River. Officials failed to apply corrosion inhibitors to the water. Five years later, the crisis continues.

Currently, we are facing a pandemic, where there is a dependency on water for sanitation.  This should give you chills within itself to the issue that started back in 2014 and has continued. A settlement doesn’t mean the issue is over.  This way we like the direction of Marc Cayce’s film.  He has included different storylines within the film which are truly the psychological things families go through during a pandemic. We feel that is what you need to take into consideration first when seeing this film. If not, then you will expect to see more about things focusing on the water, and the storyline focusing on one or two things instead of multiple storylines.

We feel that Marc has captured situations that a family faces not just during the water crisis. But it can happen at any time.  However, the impact on a family can be greater when it affects your local community or there is a world crisis.  The storyline captures the corruption that occurred within the police department. Hawthorne James plays a disgraced former police chief Daniel Hartwell, who has a cheating wife. The cheating wife is the beautiful actress Eric Peeples who plays Poppy Hartwell.  In the film, Daniel Hartwell has two adult daughters, Destiny and Chasity.

Daniel Hartwell has spent time in prison for corruption. Therefore, he has spent time away from his wife, and his two adult daughters. Clearly, you will be able to see there is a big disconnect in this family between Daniel and his cheating wife. There is a disconnect between Daniel Hartwell and his daughters which is a common element that can occur during a pandemic or crisis.  During the water crisis or any pandemic, you have to ask yourself, how should remain calm and stay connected to those that you love during the crisis if you feel that your loved one has not been supportive and been there for you?  You would assume that during the water crisis, family members will be kind, supportive and there will be enduring relationships. In the storyline, you get to see the reality of what actually happens when a wife or girlfriend is married to someone who is incarcerated.  We all know what happens, the spouse with the freedom will often not place their life on hold for too long. They will move on with someone else.

Children will also not want anything to do with you when they feel that you have made bad decisions that impacted the family and resulted in everyone suffering.  This could be a move, or them having to discontinue attending college because now they have to get a job to help the family stay afloat if they are of working age. These are really family issues that are captured that people go through.

The storyline showcases what actually can happen during a pandemic and a crisis.  In the home, it can become a place of disconnection, rejection.  Your loved ones can feel a sense of abandonment. These are times where they are faced with extreme hardship. The water corrosion impacted tens of thousands of Flint Residents. They were exposed to dangerous levels of lead and outbreaks of Legionnaire disease. There were deaths and a lot of people were sick. The movie Flint Tale captures some of the highlights that occurred around the investigation and what occurred. It captures the losses of loved ones from using the water.  It even captures a clip of former President Obama speaking on the Water Crisis.

Marc wanted a give his audience a movie to touch every aspect of a crisis that a family can experience during a crisis. We feel like he has captured that in his storyline. The water crisis took a toll on the residents both physically and mentally. Marc Cayce has delivered a compelling plot along with some great Hollywood talent to make the story come to life. The film focuses on the life of a family during the water crisis, the web of lies, sadness, and heartache. On a national level, we are all aware of the water conditions in Flint Michigan. People from all walks of life have spoken repeatedly about the crisis and we have learned about several relief efforts to assist the communities.

This is a film you definitely don’t want to miss. The soundtrack in the film also features a song from a Flint Michigan resident, Ira Dorsey aka Bootleg of the Dayton Family.  Ira Dorsey has used his talent to shine a light on the struggles which they were facing in Flint, Michigan. He wanted to remind people they were strong and resilient and will overcome these challenges.” The movie also features songs by a host of other independent artists giving them another platform and to also support a worthy cause.  Great job, Marc Cayce! This film will soon be coming to a theater near you and it will also be available on streaming platforms. Movies which raise awareness around real events that occur in the world, are always interesting to watch.

Check out the movie trailer here: 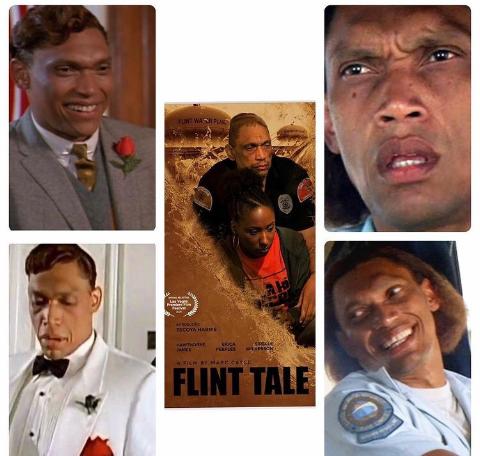 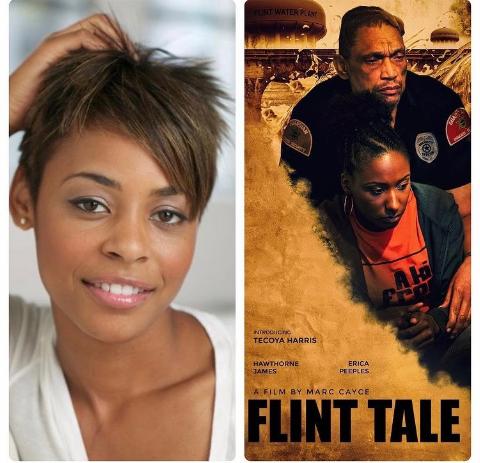 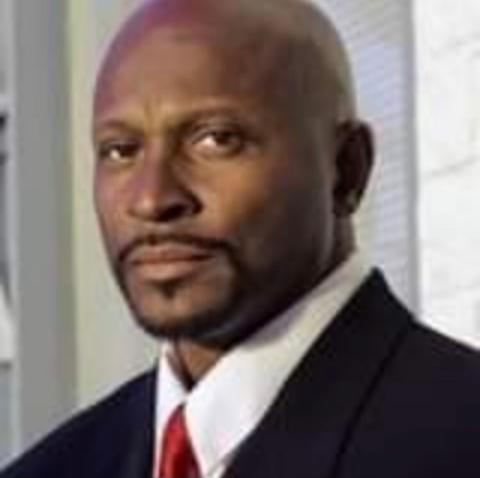 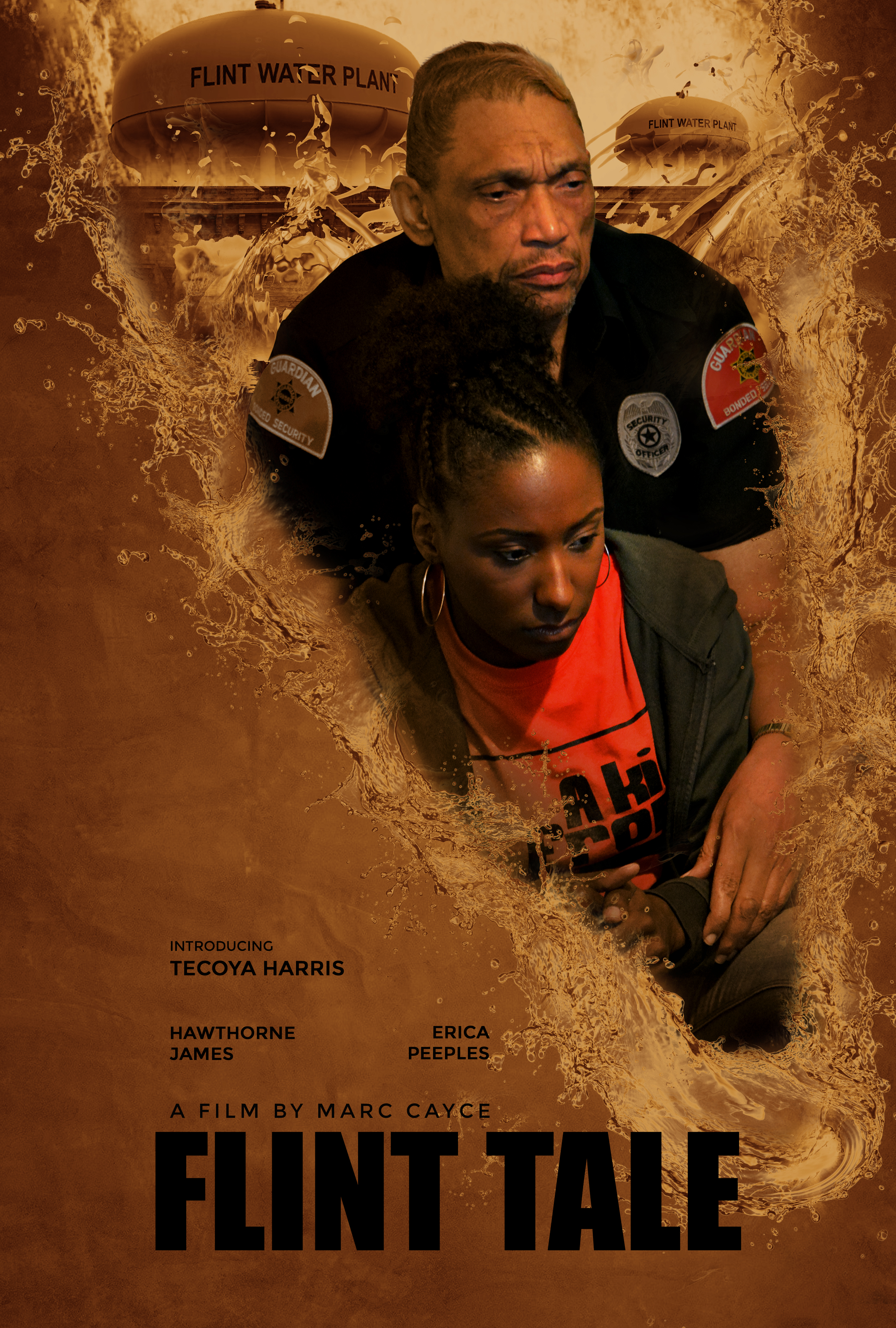 Tue Aug 10 , 2021
name that is quickly getting popular in the hip-hop industry for all the right reasons is Caine OTH. The Las Vegas rapper Caine OTH has showcased tremendous potential in his early years and promises to rise above the average with his outstanding skills. The prolific rapper offers classic hip-hop vibes with hit […]