(YourDigitalWall Editorial):- San Diego, California Aug 5, 2021 (Issuewire.com) – INRI YHVH is the powerful new and 10th novel by the controversial author Lawrence David Niren, on Amazon.com, as B098D815FP, published in early July 2021, that brings together all the men, who had been responsible for harming our Lord Jesus, to trial, as they are all magically transformed to 2021, and find themselves now being charged for knowingly and intentionally causing all of the suffering and execution of our Lord in 33A.D.

Some of those accused people include Judas, Pilate, Caiaphas, the other high priest rabbis, the Jewish people in the mob below Pilate’s window, the Roman soldiers, and the entire human race of Mankind, who all knew that Jesus was not only the Messiah and the Son of God, but the Lord God Himself in the Old Testament who was THE Angel who came from God to Adam and Eve, Cain, Noah, Abraham, Isaac, Hagar the mother of Ishmael, Ishmael himself, Jacob, Moses, King David, Daniel, and many of the great prophets and kings of Israel, and who was the Alpha and the Omega, the first and the last, and who was there with God at the beginning of creation, and was the angel who God spoke to when He said: “Let us make man in Our image”. The cast of the multitude of Biblical characters in this novel, besides all of the men on trial, include four angel lawyers from the Lord, the Devil, Jesus’ mother Mary, Mary Magdalene, Deborah, Queen Esther, Moses, King David, Jacob, Elijah, Elisha, the Magi or Three Wise Men from the Parthian, and of course Jesus Himself.

The novel is an allegory, and a gripping original trial that is on the same wavelength as a work like “Judgment At Nuremberg”, where we ask ourselves what if the people who caused the suffering and execution of our Lord God could be brought to trial and could be found to be guilty, would that satisfy all of us who believe in Jesus, and would Jesus forgive them in the end if all of them were to confess and repent their crimes and sins, and pray for forgiveness and atonement?

Fri Aug 27 , 2021
The album Sweetheart…Ver.2 is by pop music artist from Perth O’Neill Fernandes which restores old classics with his interpretations of melody and production. Listen to the melody of some of the best classic songs of all time with music artist O’Neill Fernandes’ newly released album, Sweetheart…Ver.2, a revamped version of his […] 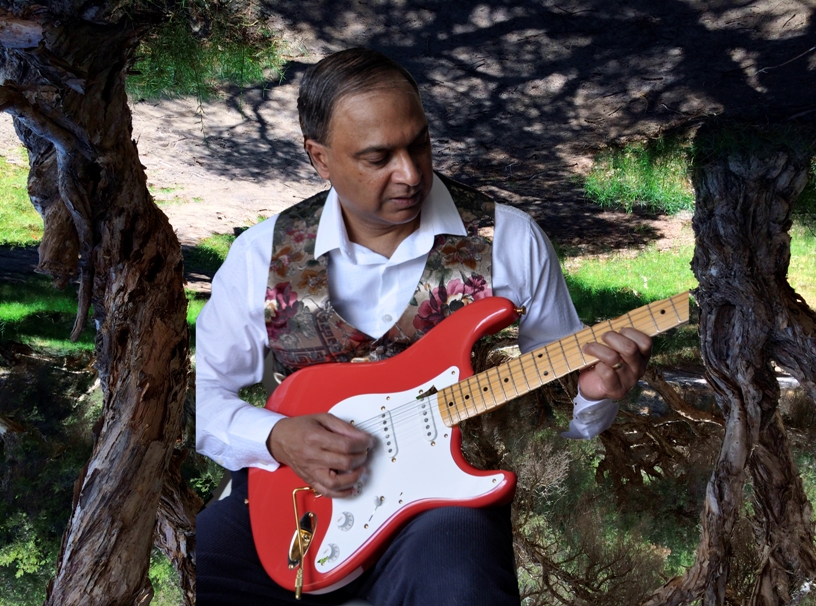