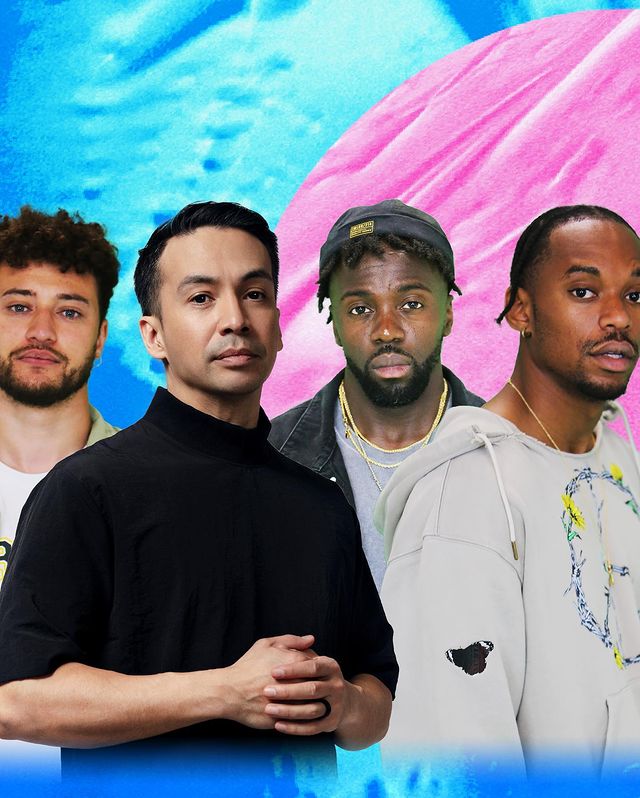 Quartet Rak-Su teams up with rapper Lenny Loso for the song, ‘Statement’ delivering a unique soundscape comprising the diverse flavors of hip hop, R&B, and pop.

(YourDigitalWall Editorial):- Watford, England Aug 31, 2021 (Issuewire.com) – R&B and pop music quartet Rak-Su is gradually moving the ladders of creative feats with the release of their newly released track, ‘Statement‘. The song is in collaboration with fellow rapper Lenny Loso who is also an accomplished rapper of his own accord. So, the new single is a captivating mix of hip hop, R&B, and pop blends that penetrate the audience’s hearts in an instant. All artists put their best foot forward in enabling a soundscape that exemplifies modern-day sounds and production modulations like no other.

The song ‘Statement‘ puts forward the extent of creative abilities by the quartet who initially emerged back in 2017 as the winner of the U.K. X-Factor. The group was formed in the town of Watford located north of London. The quartet is composed of friends from school including Ashley Fongho as the rapper and the main songwriter, Myles Stephenson as a rapper and a producer, lead singer Jamaal Shurland, and dancer, DJ, and beatboxer Mustafa Rahimtulla. Before coming to the X-Factor stage, they were already well-seasoned with extensive performances and also an EP called ‘Flights ‘n’ Feels’.

After the 2017 won, Rak-Su was signed to Simon Cowell’s label subsequently releasing their debut single ‘Dimelo’ in collaboration with Naughty Boy and Wyclef Jean, and went on to secure the second position on the U.K. singles chart. Some of their most appreciated songs include ‘I Want You to Freak’, ‘Rotate (Clockwork)’, ‘Over & Over’, and ‘La Bomba’ among many others. Follow their exclusive musical journey on Spotify, Facebook, Instagram, and Twitter.

Just go for this track ‘Statement’ by Rak-Su: 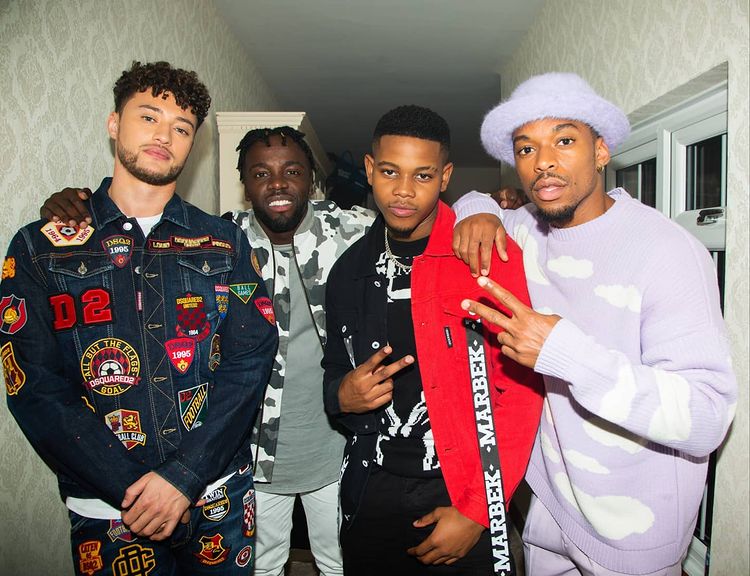 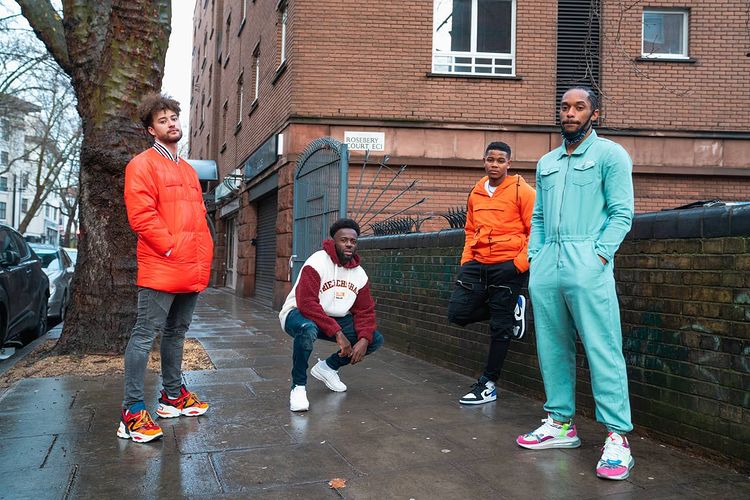 Tue Aug 31 , 2021
Leo Miyagee omits the gap between generations with his genre-defying lyrical melodies from his recently released album, ‘Act III’. Young and promising hip hop artist Leo Miyagee brings the third installment of series of his mixtapes, ‘Act III’. The 10-track album is the perfect representation of his inner psyche. It […] 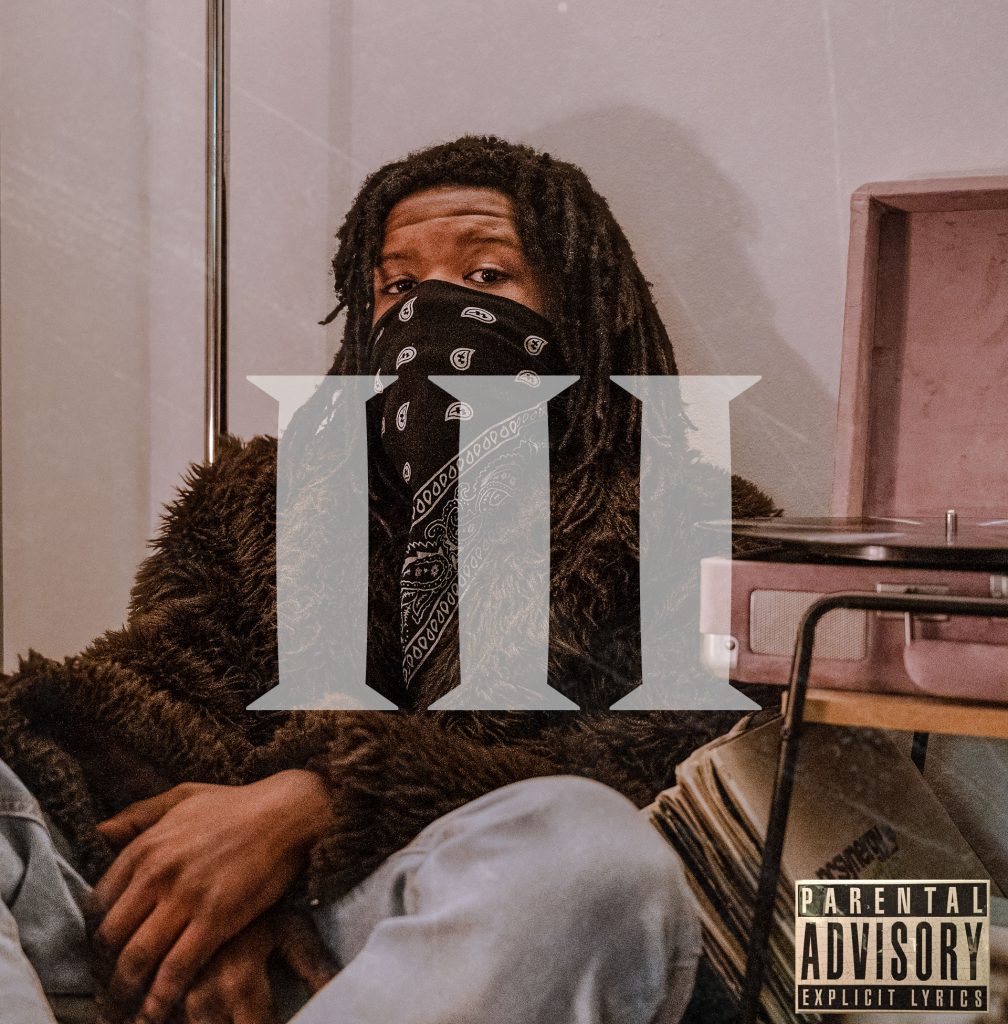