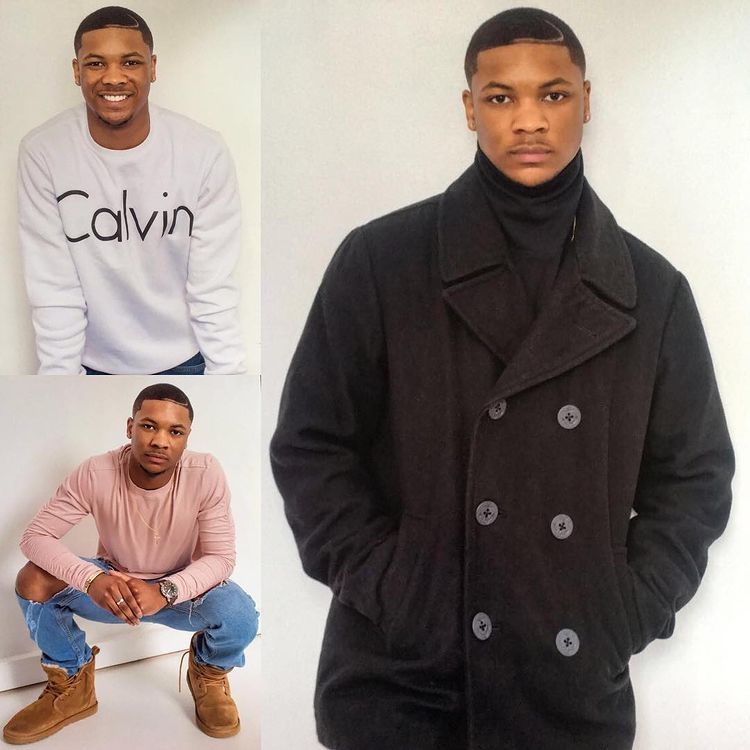 Upcoming Alabama-based hip hop artist Prince Tr3 is the newest name in the scope of the genre creating some of the most compelling rhythmic and lyrical verses.

(YourDigitalWall Editorial):- Prichard, Alabama Sep 13, 2021 (Issuewire.com) – Upcoming hip hop and rap artist Prince Tr3 is leading the way of Southern streaks in the verses of his soundscape. The artist is prolific in his expressions as he takes the audience through an undulating journey of contemporary styles. Southern Rap holds a special place in history and pop culture and he is standing as the flag bearer of relevant themes through his music. One of his songs called ‘Breakin News‘ resonates with the best trap production themes giving the sound a modern-day edge. The artist himself indulges his creative personality into the track adding to its natural spontaneity and expressions.

The upcoming Alabama-based hip hop artist is a trap rapper hailing from the deep areas of South, in the city of Prichard. His musical style is a collaboration between old and new school sounds leading to a bigger creative acceptance with his sound stream. His other song ‘Mr. Richard‘ is thematically and lyrically autobiographical and about his life on the streets of his city. The production of the song is complete with an immersive trap production as the artist works his rapping skills into making it stand out.

Artist Tredell Richard who goes by the stage name, Prince Tr3 has a soundscape at his disposal that is lyrically enriched with a deep sense of purpose. Some of his other songs that add to the creative evolution of trap and hip hop include ‘Prichard Lane’, ‘Monday- Sunday’, ‘Doing Numbers’, and ‘Man In The Mirror’. The artist is gradually emerging as one of the best to have come out of the south conquering the hip hop game with his versatility. His rapping skills are improving with each song as he aims to capture the industry with his well-deserved musical capabilities. Follow his music on Soundcloud, Twitter, and United Masters and never miss any update from him.

Listen to his all latest track on SoundCloud please visit here: 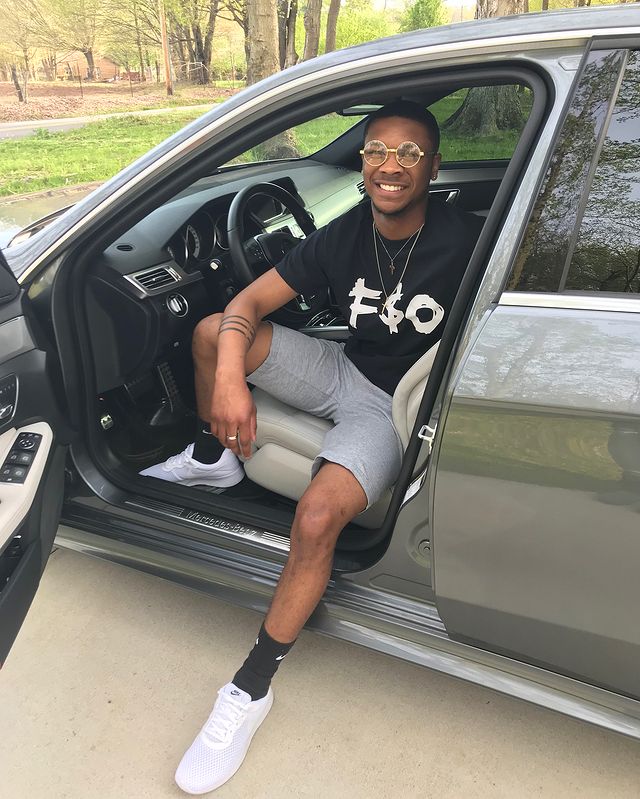 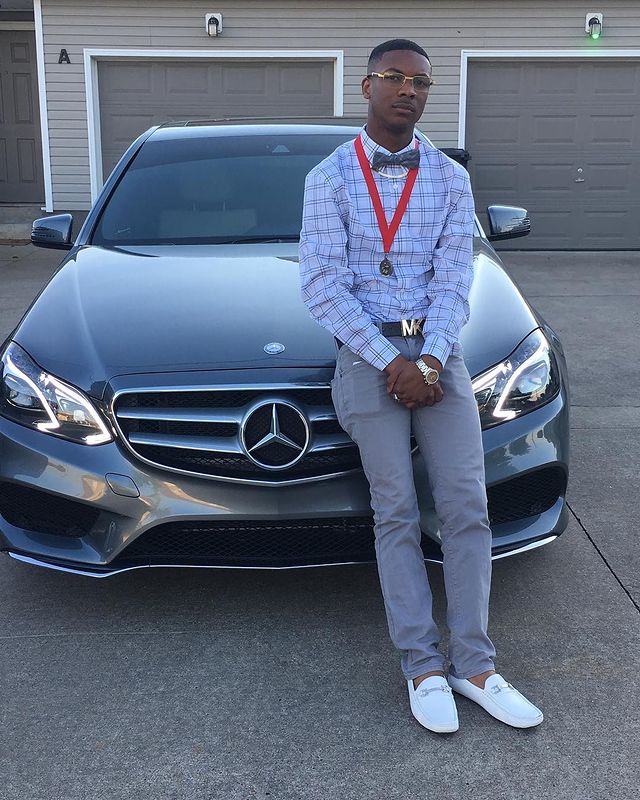 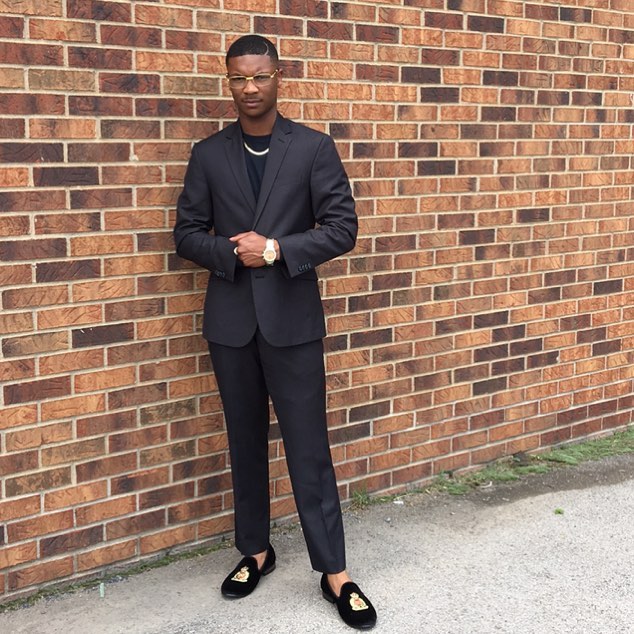 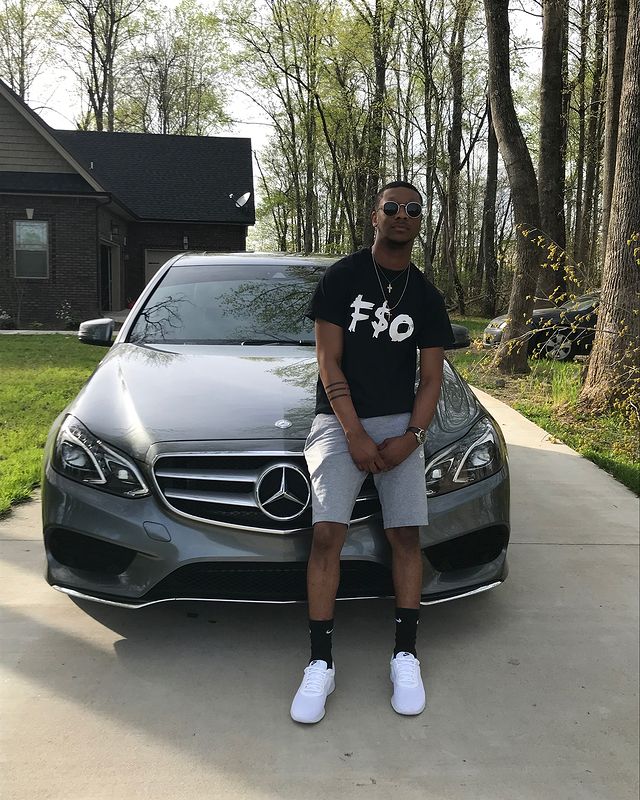 Upcoming Alabama-based hip hop artist Prince Tr3 is the newest name in the scope of the genre creating some of the most compelling rhythmic and lyrical verses. (YourDigitalWall Editorial):- Prichard, Alabama Sep 13, 2021 (Issuewire.com) – Upcoming hip hop and rap artist Prince Tr3 is leading the way of Southern streaks in the verses […] 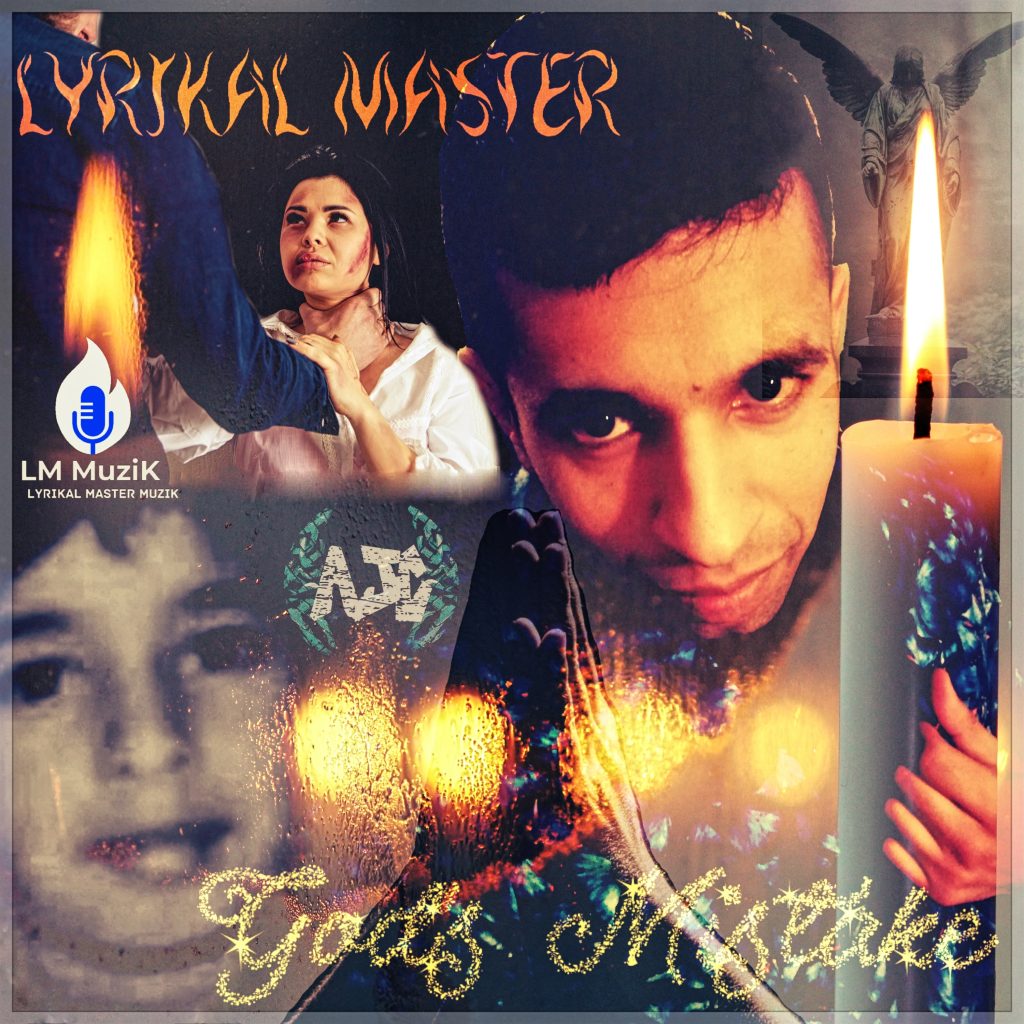