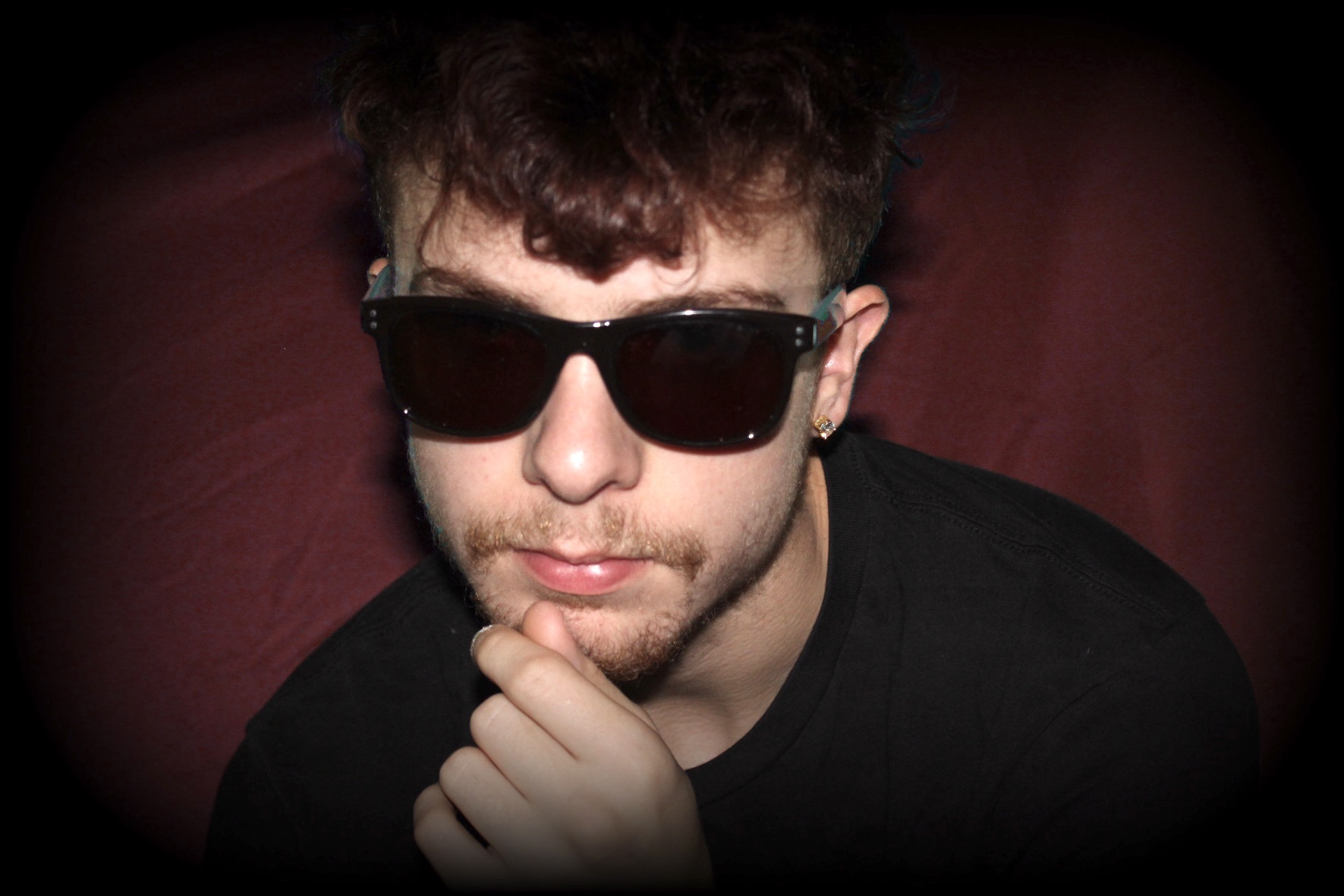 David Davenport known as OGD was born November 7, 2001 in Indianapolis, Indiana. His most popular single is “Walk It Out” featuring Madman1.

OGD is popular for his hit single “Walk It Out” featuring Madman1. OGD & Madman1 released “Walk It Out” and gained over 1,000,000 streams independently in the first year. OGD started making music in 2013. He was recognized as a battle rapper & comedian during middle school. He was involved in choir since 5th grade. David continued to study music and develop a unique sound of his own, often releasing underground mixtapes and CD’s. OGD was first recognized by Hot 96.3 while opening for 21 Savage. He was played on the radio and started gaining popularity in his hometown. OGD continued to be an open act for artists such as Lil Wyte, Phora, and more. He would eventually see success by gaining an independent following through live shows. OGD became a sensation on social media by giving lots of energy to his performances. He is known for interacting with fans in the crowd at shows.

OGD‘s music speaks for itself. He is known for having a wide variety of styles. He often mixes sounds such as Rap, Hip-Hop, R&B, Song-Writing, and more. OGD has a song for every style such as King (Rap), Dangerous(Hip-Hop), Feels Like (R&B), Night Like This (Song-Writing). OGD has released many underground mixtapes to build a following, his actual discography consists of “Killing Everything, Through The Rain Clouds, Killing Spree”. OGD has featured many iconic artists such as The Game, Busta Rhymes, D12, Bizarre, Daylyt, Mark Battles, Bezz Believe, Twiztid, and more. Often partnering with co-artist Madman1, the two are releasing a collaboration album titled “Like Father, Like Son”. Christopher Davenport known as Madman1 is OGD‘s father. OGD‘s main influences are Eminem, Hopsin, The Game, and similar artists. His main goal when starting to make music in early 2013 was to be recognized by Eminem, Hopsin, and The Game. The Game recognized OGD in 2021 and they have a feature together. This makes 1/3 of OGD‘s main goals accomplished.

The lifestyle of OGD:

OGD is a Christian and believes in Jesus Christ. He enjoys car audio and sponsors with companies such as Sundown Audio, Down4Sound, and more. OGD has received support from brands such as Lexani and more. He is known in the car audio community for re-basing tracks for sound systems. He often re-bases his own music and shares the results with the communities. OGD promotes giving to charities and positivity as well as equality.

His main focus stays on his music career as well as making better music. OGD is often in the studio working on new music to release to the public. Ever since he started making music, he has written, produced, recorded, mixed and mastered, edited, and released every single and album he has released. Jett Productions and GloweTV helped OGD come up with many music videos and sponsorships. OGD eventually started shooting and editing his own music videos. He would have his sister shoot scenes or use a tripod and do all of the editings. This helped OGD become a stronger musician in the developing process. 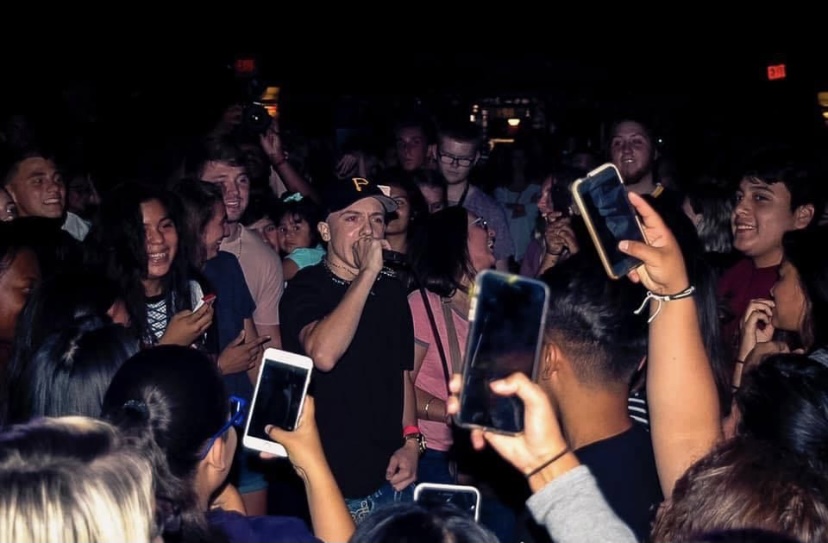 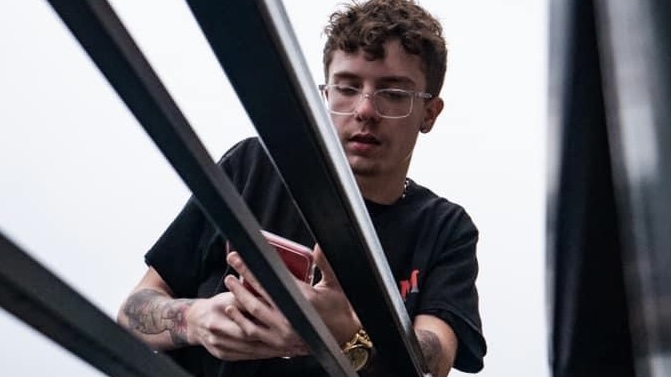 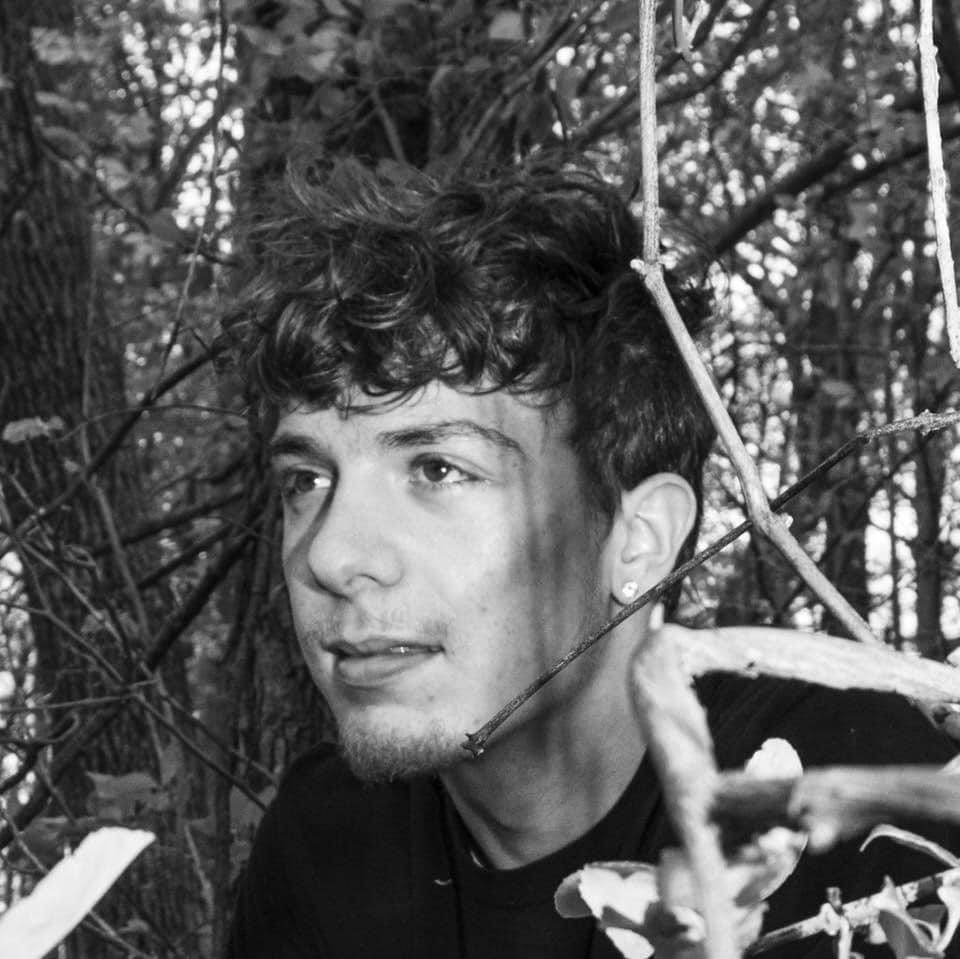 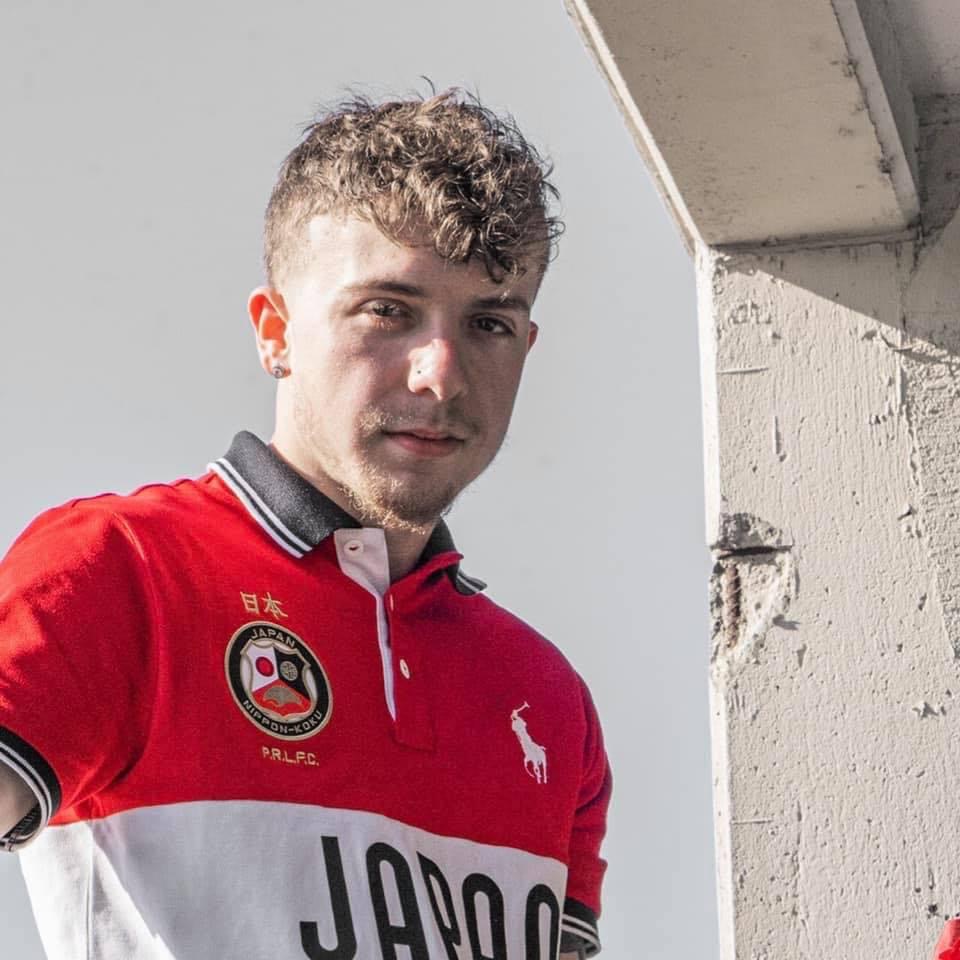 OGD
David Davenport known as OGD is an American Rapper from Indianapolis, IN.
itsogdmusic@gmail.com 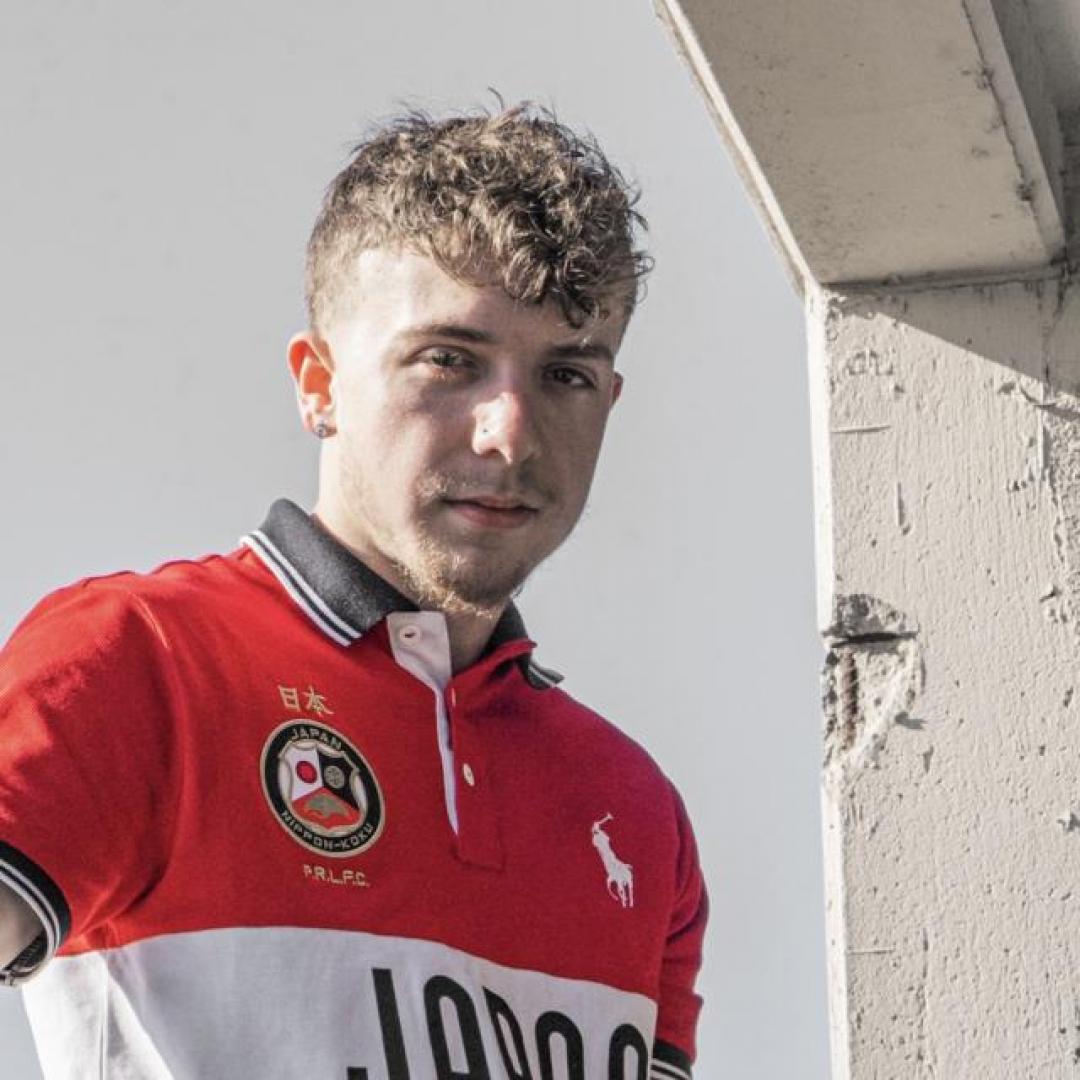 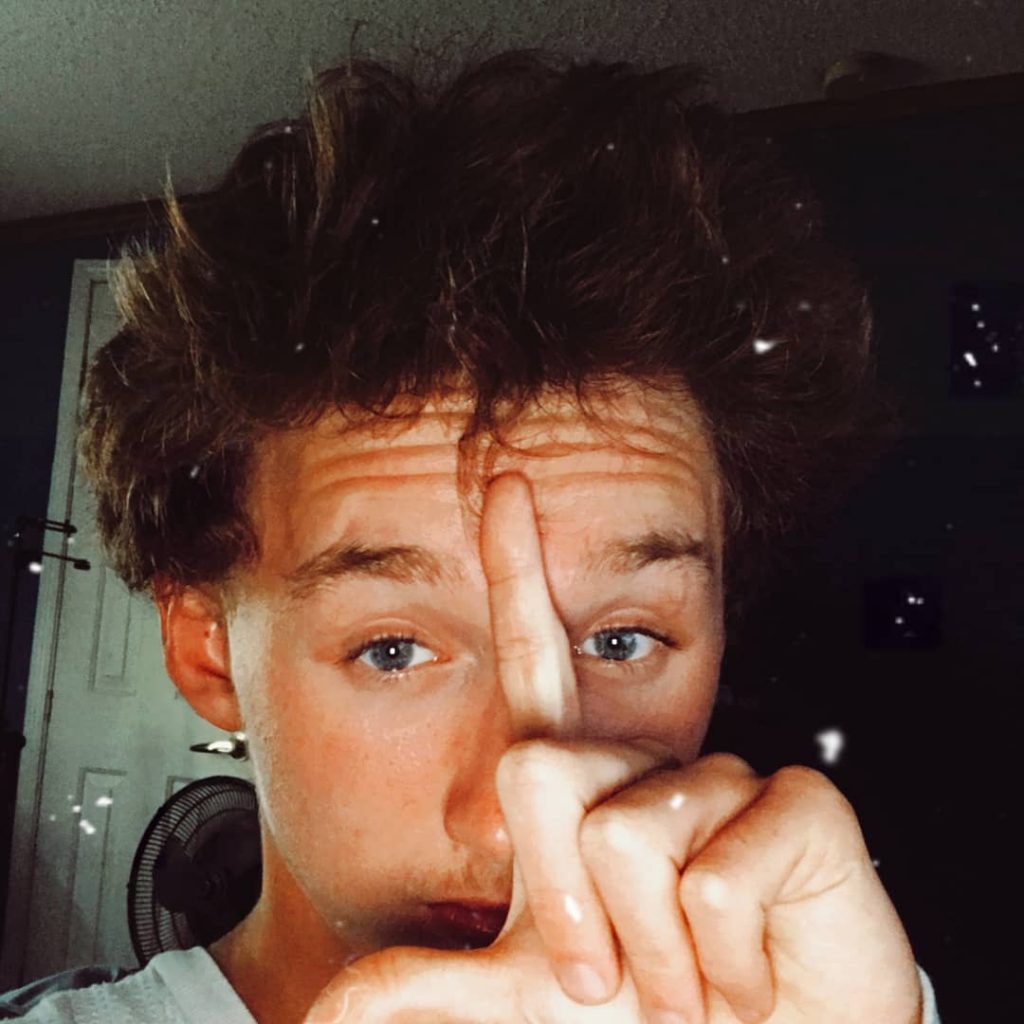