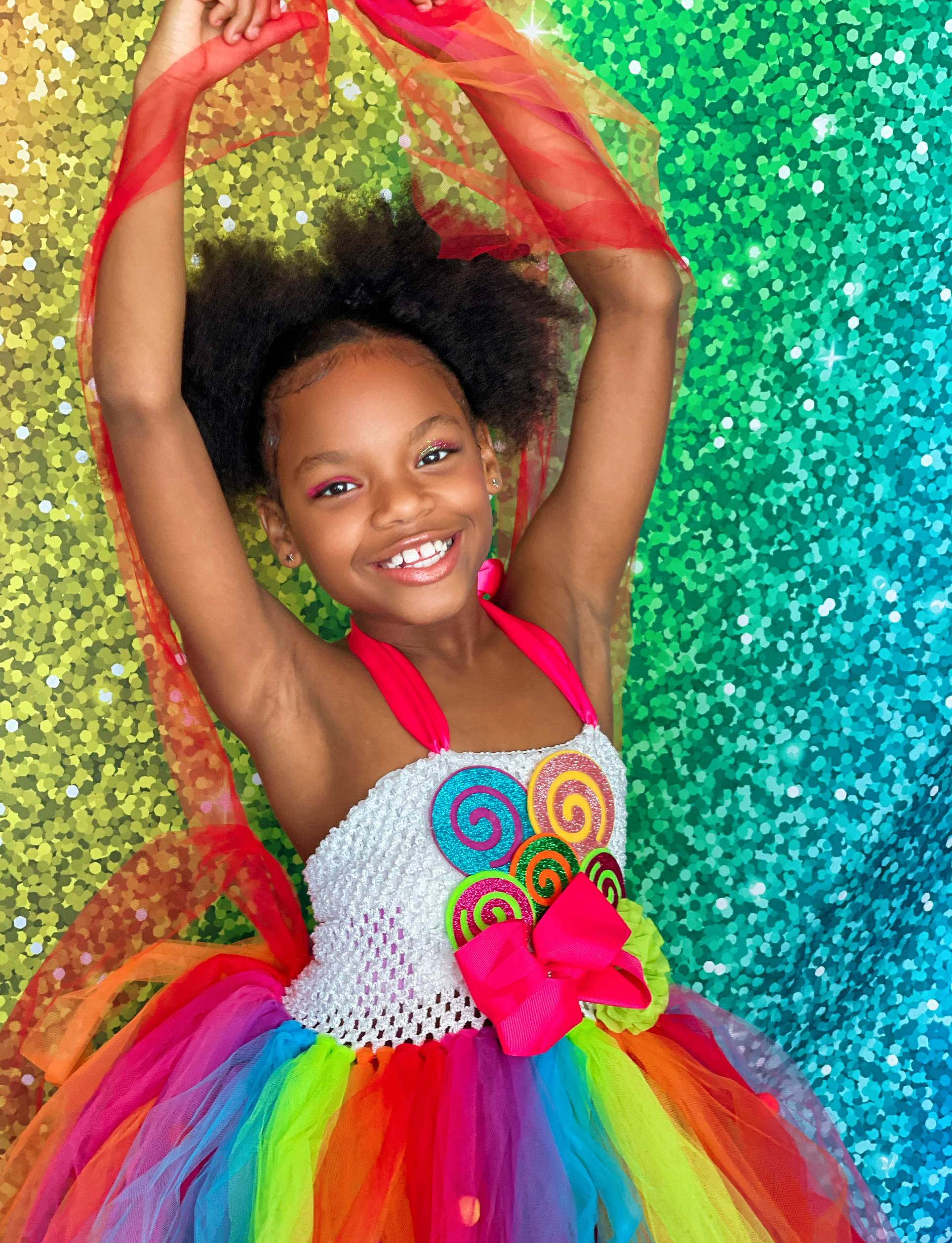 Mariana MaLyn Donnelly also known as “Thats So Mariana” has recently taken the music industry by storm and she doesn’t show any signs of slowing down any time soon.

(YourDigitalWall Editorial):- Los Angeles, California Oct 3, 2021 (Issuewire.com) – Mariana was born on October 24th, 2012 in Coon Rapids, MN. She is a young mastermind in the making, who has proven to be the beacon for her hometown. In 2018, when Mariana was just 6 years old, Mariana and her family picked up and moved to Los Angeles. In the first few years that they have lived in LA, Mariana has done acting, modeling, and her main talent dancing. She has worked with the likes of Afro B, French Montana, Rosalia, Travis Scott, Amber Mark, Pentatonix, Tiffany Haddish, Netflix, Hallmark, and most recently Lil Nas X.

The multi-talented kid also recently announced her brand Reignbow Drip which is set to drop on October 24th. She will be flying back home to Minneapolis to celebrate the launch of Reignbow Drip and her birthday. Mariana has now shown interest in music, in which she takes after her celebrity recording artist father, Tha Rift. Mariana’s main focus in the music industry is Afro Beats type music and she just released her first single called “Beach Besties” with her father which is now on all platforms. The song has a happy vibe to it that makes not only kids want to dance to it but also teens and adults. The catchy “I wanna go to the beach with my best friends” has everyone singing it and wanting to hear it over and over again. She recently teased her music video for the single, but a date has not yet been announced. It is said that the video will appear on either BET or MTV. In the meantime, fans and supporters can listen to the song right now and watch the lyric video on YouTube.

FOLLOW “That’s So Mariana” on the following social networks! 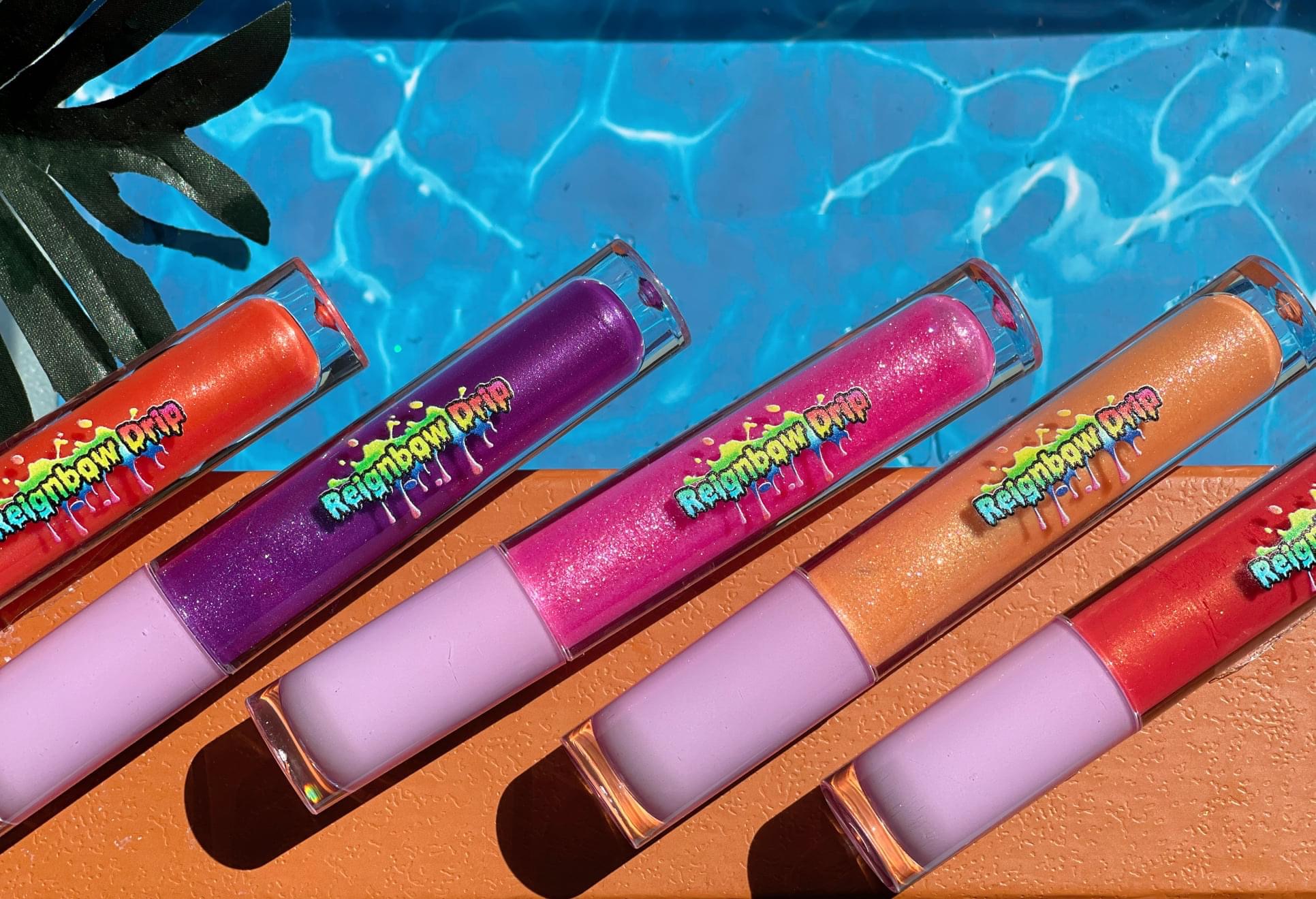 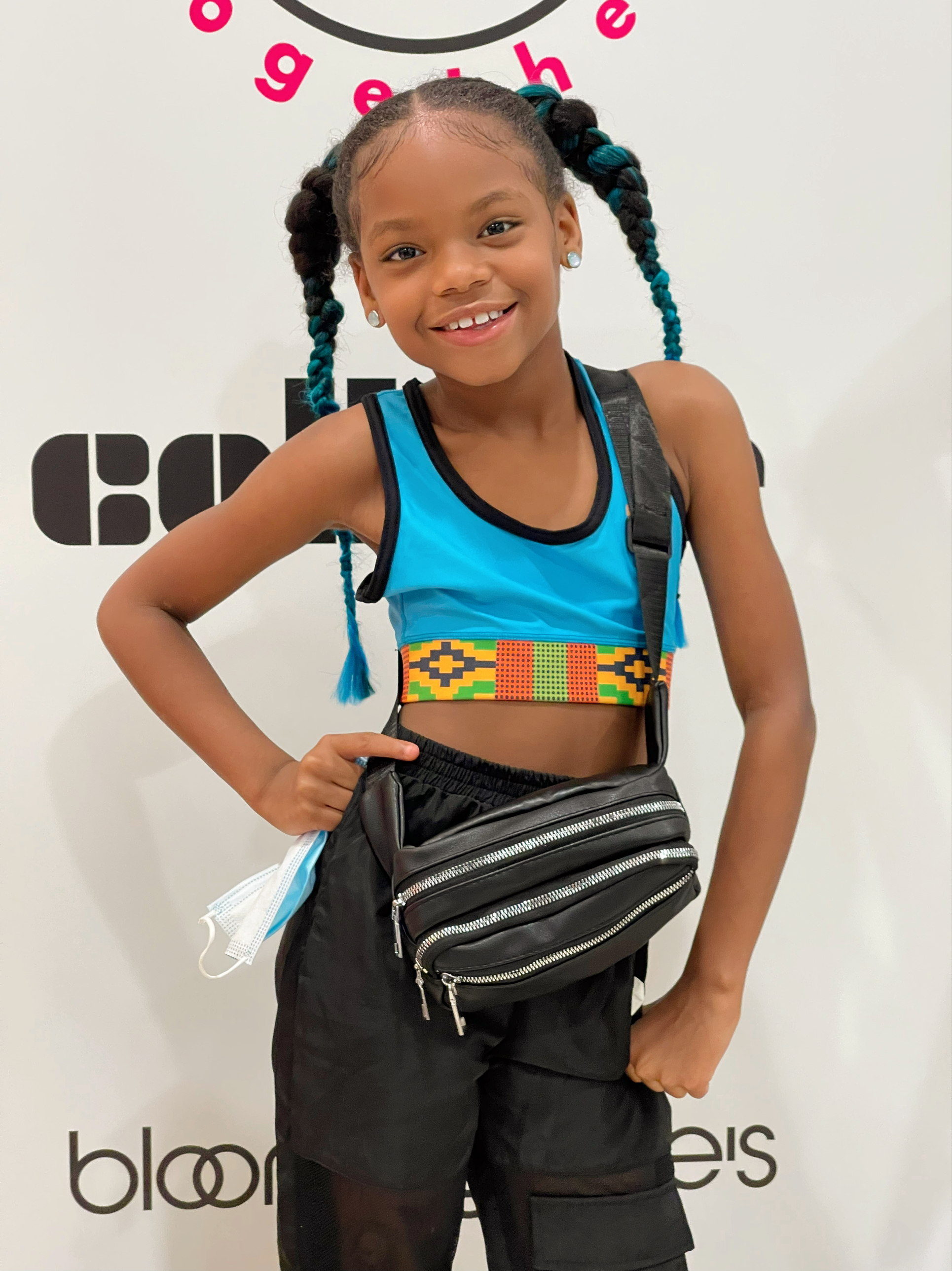 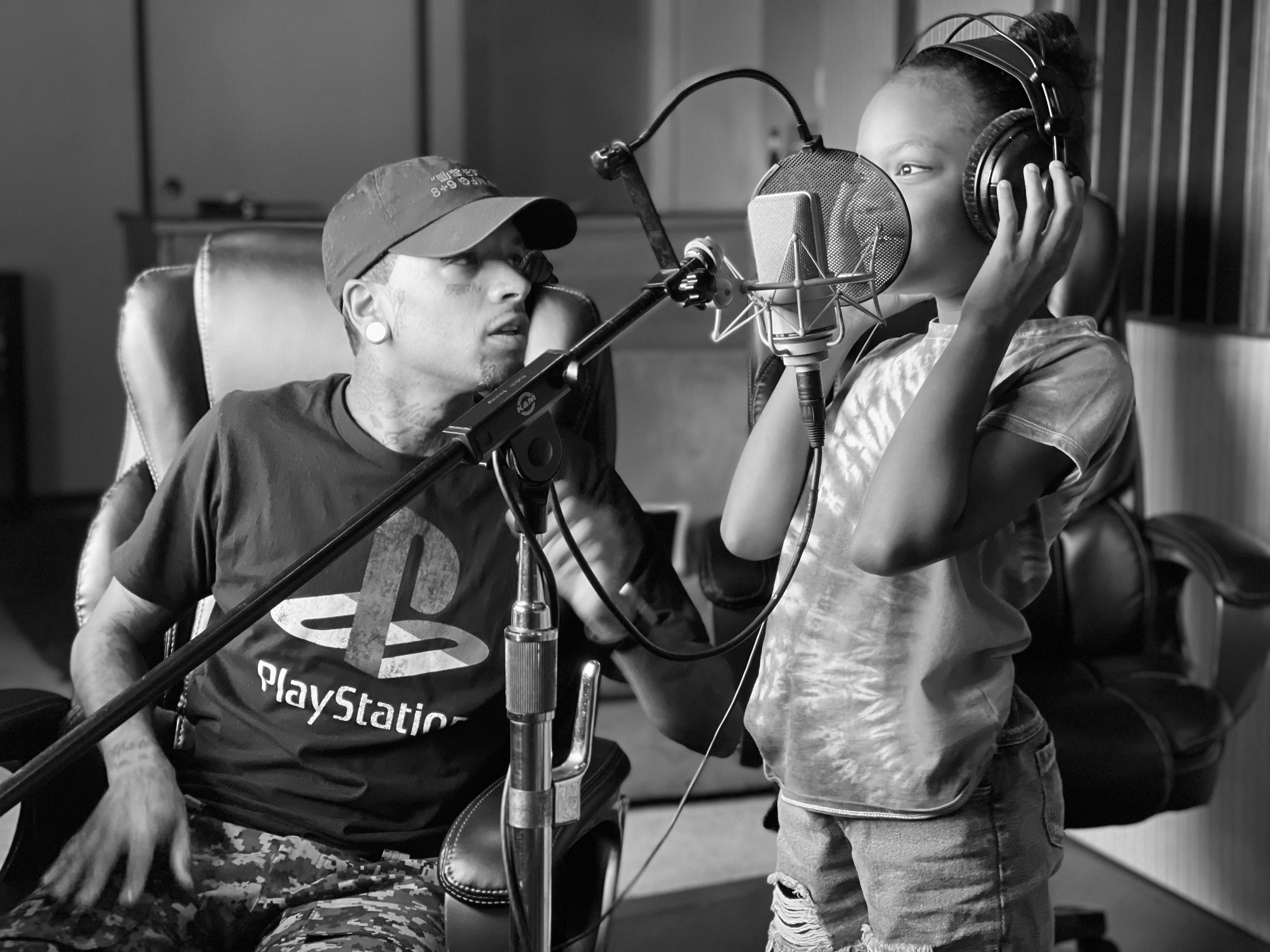 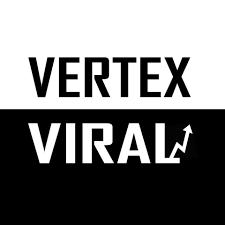 Mariana MaLyn Donnelly also known as “Thats So Mariana” has recently taken the music industry by storm and she doesn’t show any signs of slowing down any time soon. (YourDigitalWall Editorial):- Los Angeles, California Oct 3, 2021 (Issuewire.com) – Mariana was born on October 24th, 2012 in Coon Rapids, MN. She is […] 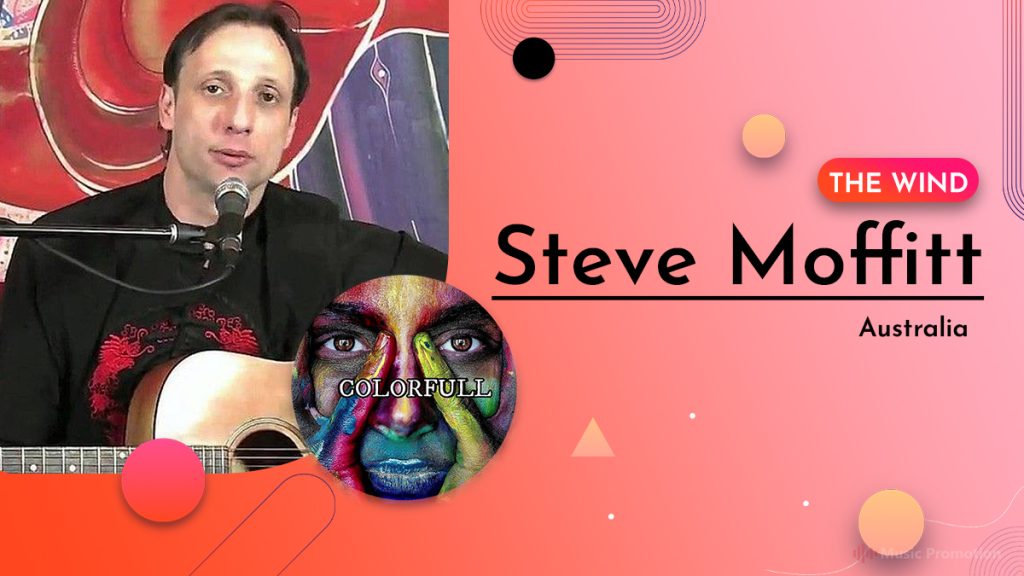