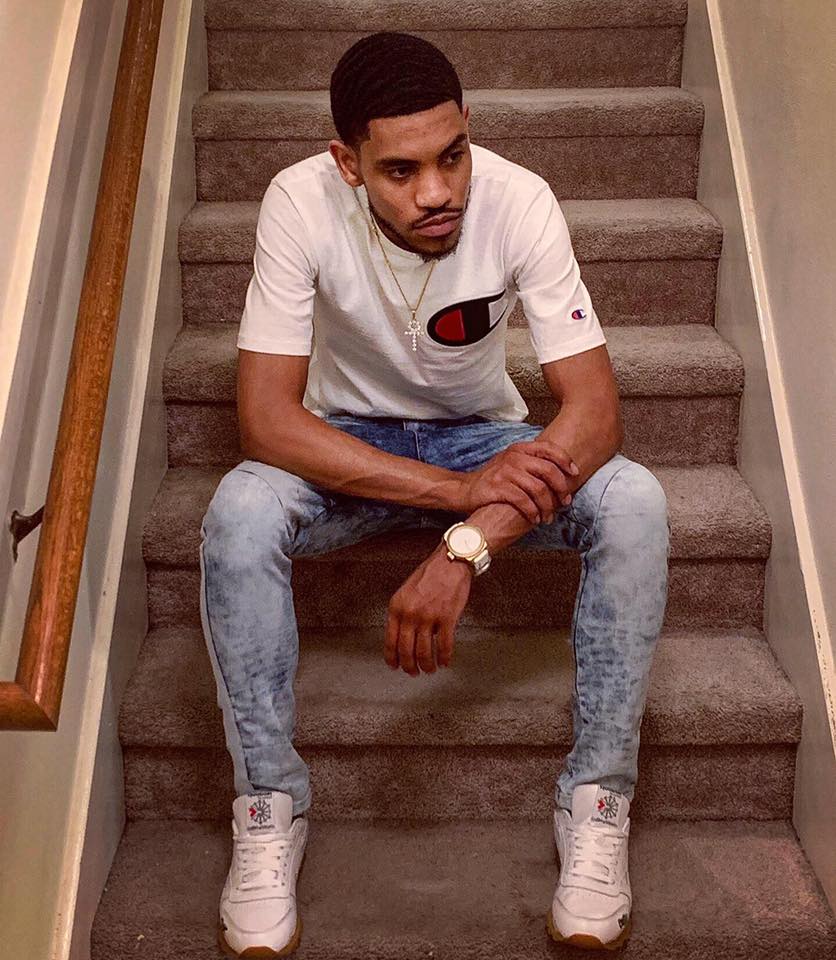 (YourDigitalWall Editorial):- Houston, Texas Oct 5, 2021 (Issuewire.com) – Music artist Shawn Keith released his second solo project called ‘Playa Wayz‘ which came out on September 23. The album contains 9 extraordinary songs all of which exemplify his streaks as one of the most potential artists to have risen from the scope of urban hip hop and rap. The album opens with the ever-incredible ‘Intro’ and then dives straight into a deep poetic stream with songs such as ‘Playa Wayz’, ‘Pimp Limp’, ‘Wavy (Interlude)’, ‘Rollercoaster’ and more. He collaborates with different producers as well as featuring artists through the scope of the album paving the way for creative diversity in the most captivating forms.

The rapper and Texas independent hip hop artist released the album through Family Over Foes which he is a part of. Through the album, he establishes himself as a poet and rapper who has the creative depth that goes very far into the artistry. He is also setting the benchmark for new artists in the making and the album, ‘Playa Wayz‘ stands as an exemplary example of how far hip hop has come. Combining contemporary production vibes with his own lyrical influence, he inspires and motivates his audiences to dream bigger and pave their paths towards their destiny.

Artist Shawn Keith is an independent hip hop artist who originally hails from Port Arthur, Texas but is currently based out of Houston. Some of his other songs are ‘Tonight’, ‘This Sh-t’, ‘Hercules’, and ‘The Plot’ which are also from his latest album. He has been a recording artist for over 6 years and has created a sound resonating with poetic dreams alongside the groove and might of a sultry rhythmic vibe. Also known as Wavy Shawn, he is constantly improving his soundscape to reach for the bigger feats. Follow his music and updates on Soundcloud, Facebook, Instagram, Twitter, and YouTube.

Listen to this song ‘Playa Wayz’ by Shawn Keith: 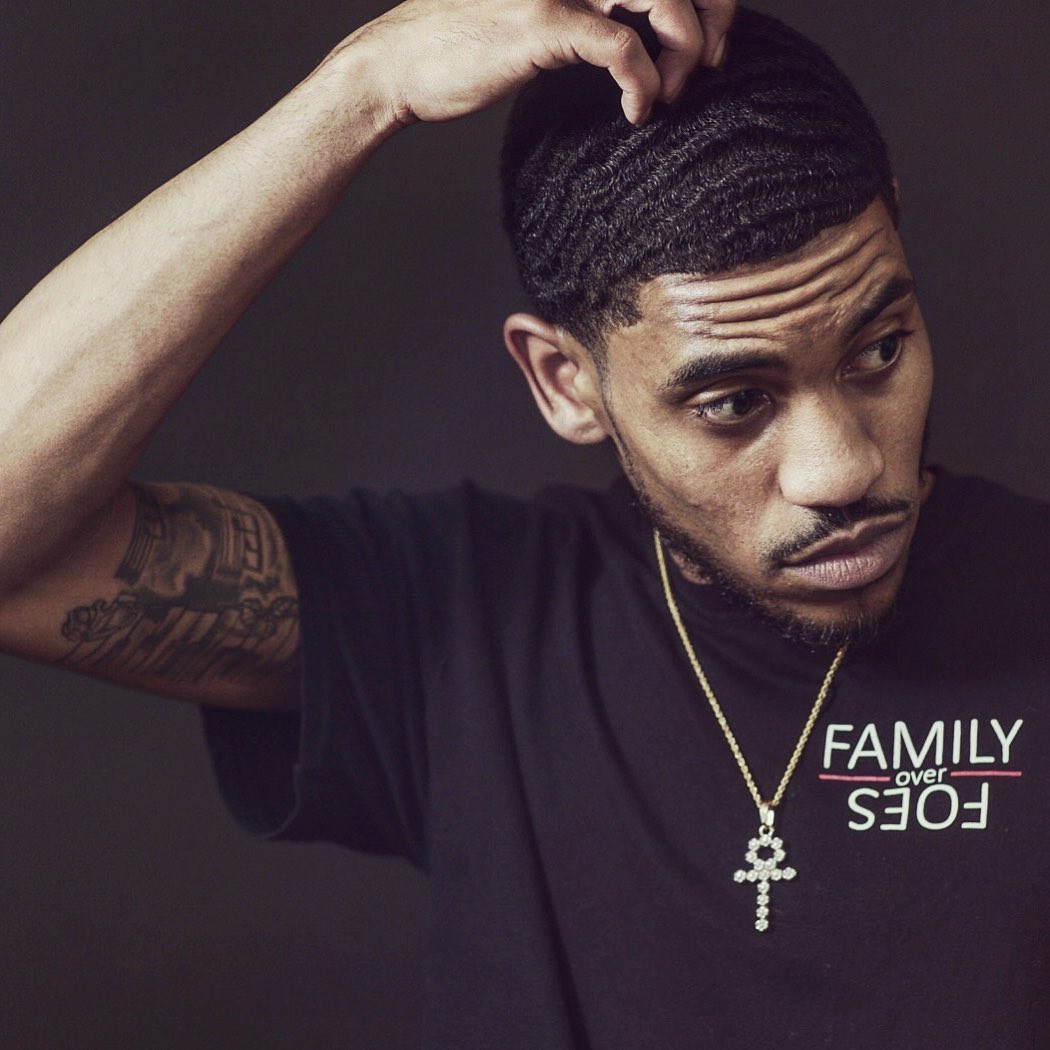 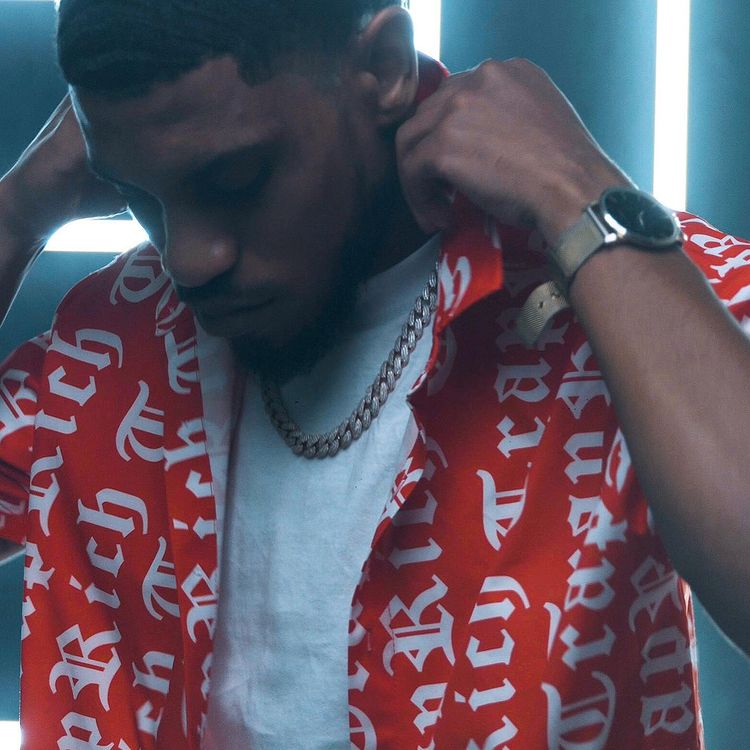 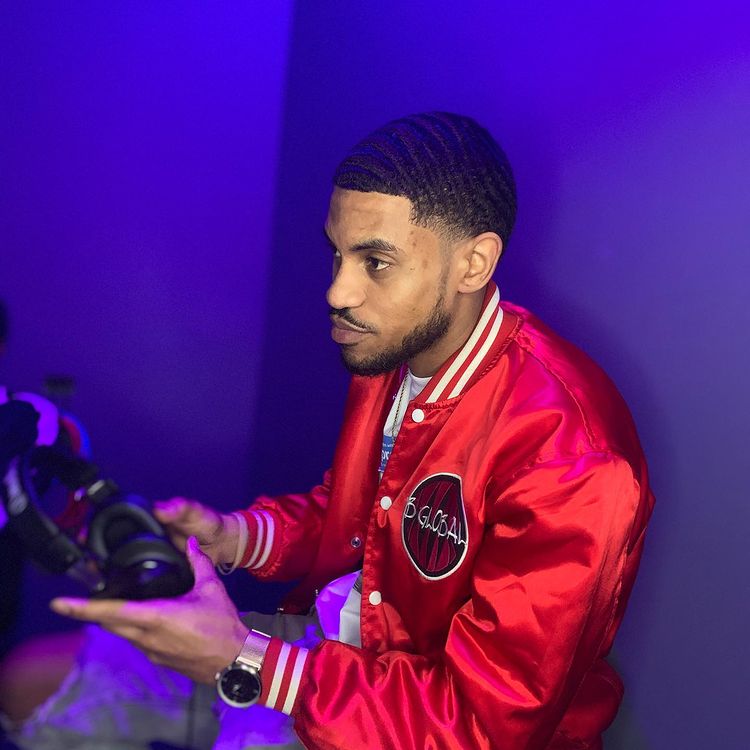 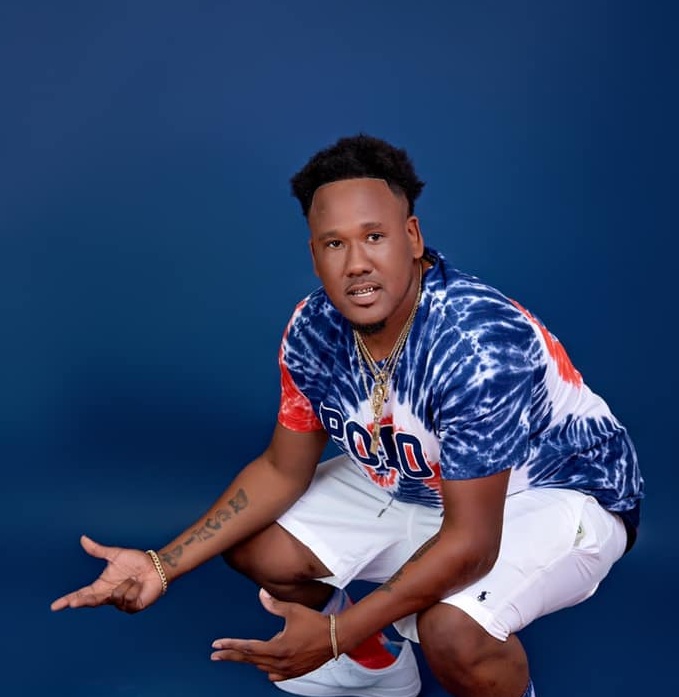