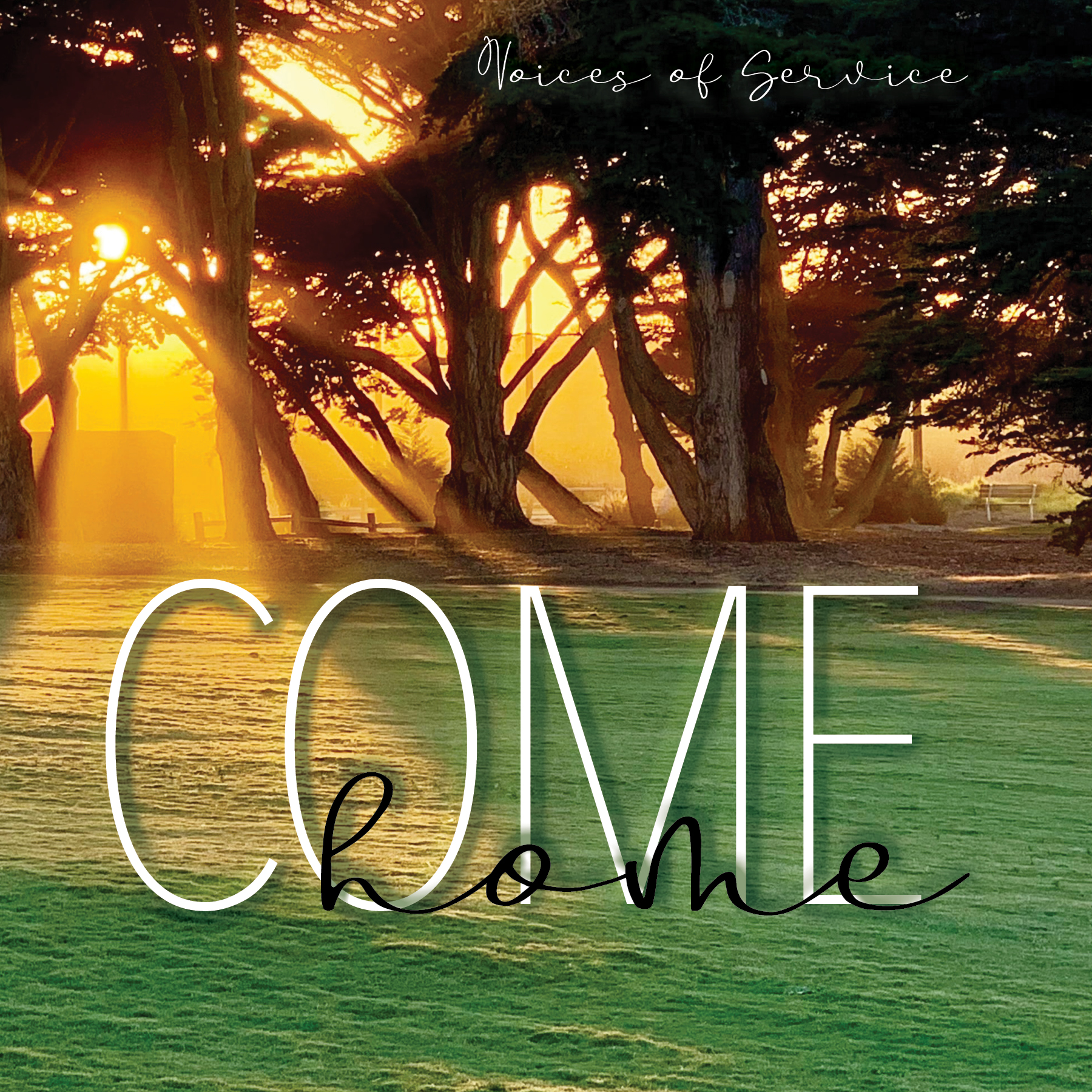 “Come Home” was written at the request of PGA of America for use in promoting the “PGA
Hope Program (Helping Our Patriots Everywhere).”  Public service announcements featuring the song have been airing on national television since May 21, 2021, having premiered during the broadcast of the PGA Championship and will appear air during this year’s Ryder Cup Matches.

When the PGA contacted the Center for American Military Music Opportunities (CAMMO) for a musical performance to include in PSAs for the PGA Hope Program, a CAMMO-sponsored songwriting camp had already been scheduled. Now, composing a song for the PGA now became its focus. During the songwriting sessions, Caleb Green’s son who is on active military duty called him to discuss difficulties he was facing, and the phrase “come home” featured prominently in their conversation. This wound up becoming the theme and title of the song PGA of America finally chose from those submitted; another composition, “Hope” will feature in the 2022 PGA Hope Program PSAs. “Come Home” was subsequently recorded by Voices of Service at the Inner Ear Studios in Arlington, Virginia with David “DQ” Quinones (Beyoncé, Usher) and Johnny Black (Jesse J, Daughtry) producing.

Voices of Service members have served in the U.S. Army Band and Downrange; the latter was a performing unit that made multiple tours of duty to serve American troops in Iraq. They use their platform to increase awareness of how music can help service men and women who are coping with post-traumatic stress and other invisible/visible wounds. They operate under the umbrella of CAMMO.

VOS has been singing together for seven years.  Successfully competing in Season 14 of
America’s Got Talent and placing fifth, they have created national awareness of the struggle our service members, Veterans and their families go through when dealing with physical and psychological injuries sustained during active service.  They provide and inspiring example of the excellence that exists amongst the members of the active military and Veteran communities, containing to serve America serve through their music.

Having noticed that many veterans and active-duty service members were interested in careers within the music industry, the Center for American Military Music Opportunities (CAMMO) founders launched the organization in 2009. CAMMO offers career guidance, artist development, production, recording and management opportunities as well as other music career-related services to the greater community of Veterans, active service members, and their families.

PGA HOPE (Helping Our Patriots Everywhere) is the flagship military program of PGA
REACH, the charitable foundation of the PGA of America. PGA HOPE introduces golf to
Veterans with disabilities golf through a developmental 6-8 week curriculum, taught by PGA

Professionals trained in adaptive golf and military cultural competency in order to enhance their physical, mental, social and emotional well-being. All programs are funded by PGA REACH and supplemented by PGA Section Foundations, so the cost of programming is free to all Veterans.

Through a robust program strategy, PGA HOPE aspires to create a physically and emotionally healthier Veteran community by shaping lives, changing lives, and possibly saving lives through the game of golf.

Together their HOPE is to bring even more awareness to the importance of alternate forms
outside of therapy that promotes healing, thru Sports, Music, and so much more. Said DQ 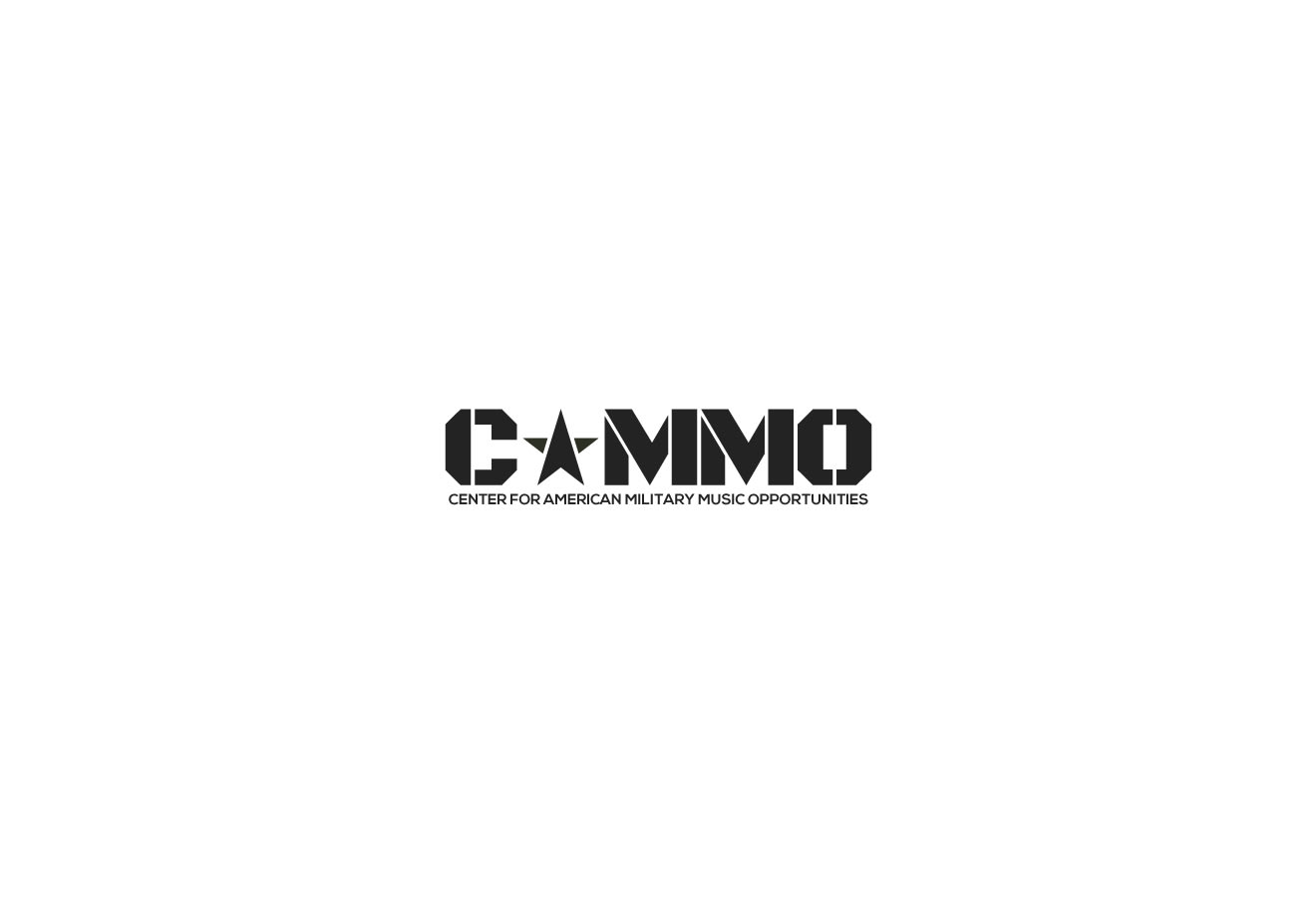