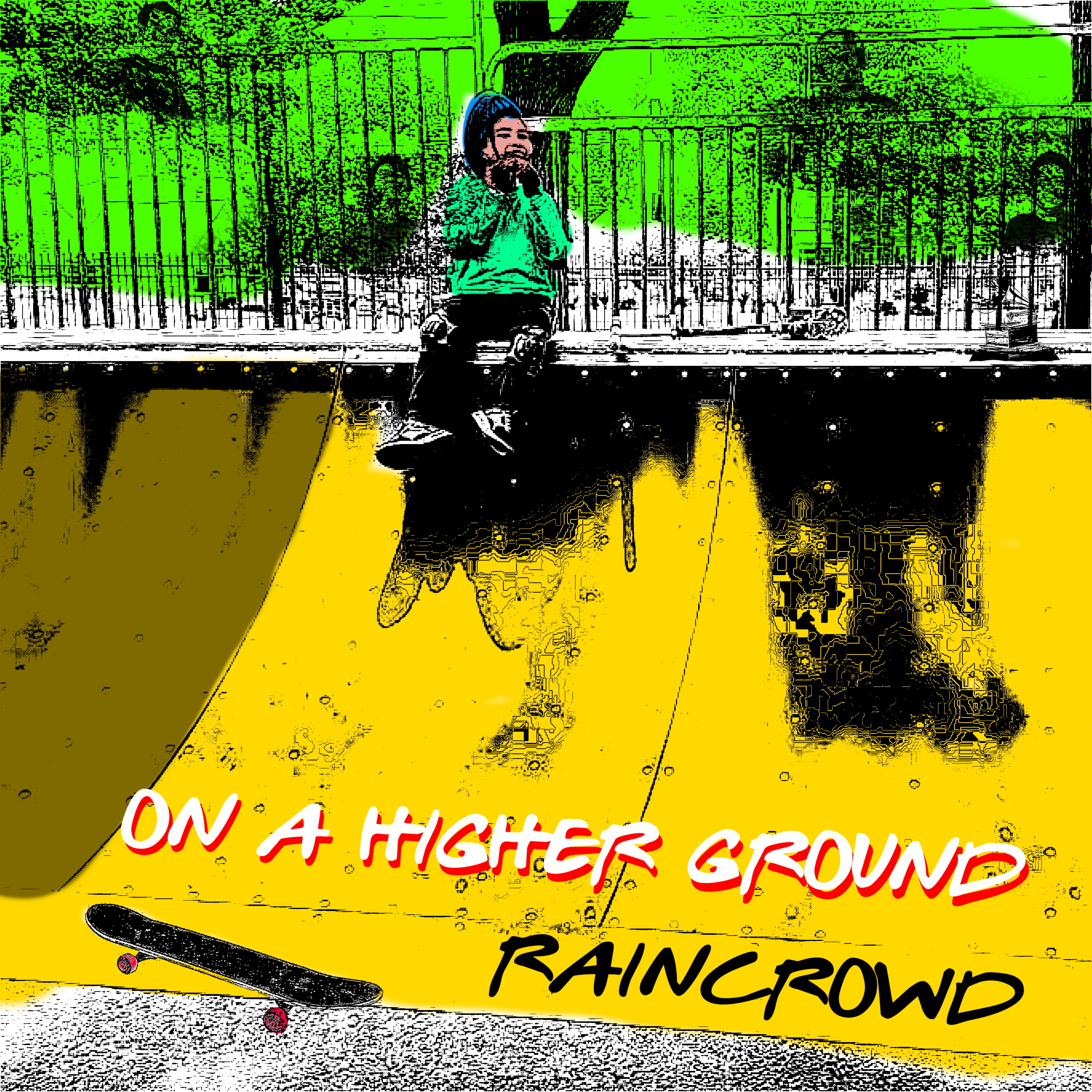 On A Higher Ground plays around the duality of someone who has a yearning for success but seems to have doubts about him/herself. The torture of having to keep trying on the outside while self-criticism is at the large inside is quite a common tale for most and results in almost a toss coin in the end.

For this recording, the band’s lead guitarist and engineer, Nico Capistrano, opted for a semi-surf rock sound – blending familiar guitar riffs and harmonies pioneered by The Ventures and The Beach Boys.

The release date for “On A Higher Ground” is scheduled on October 22, 2021, and will be available on major music streaming platforms. 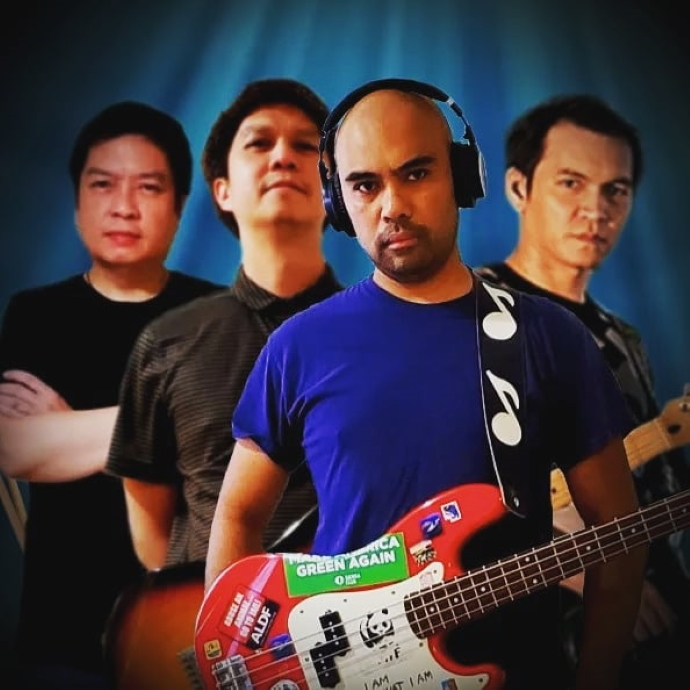 RainCrowd
New Jersey-based indie rock alternative band, RainCrowd, takes its roots from the 90’s music scene in Manila. Their songs are characterized by melodic chord progressions, vocal harmonies, steady beats and sharp guitar solos – some of which were published by Virgin, Octo-Arts, EMI, PolyEast and Universal Records, among others.
[email protected]

Revives surf rock in New Jersey (YourDigitalWall Editorial):- Linden, New Jersey Oct 17, 2021 (Issuewire.com) – NJ-based indie rock alternative band, RainCrowd, announces the release of their new upcoming single entitled, “On A Higher Ground”. On A Higher Ground plays around the duality of someone who has a yearning for success but Read the full article… 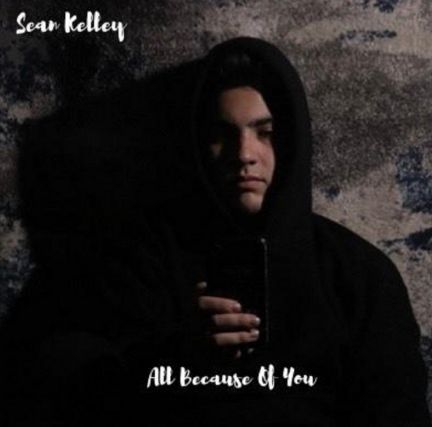