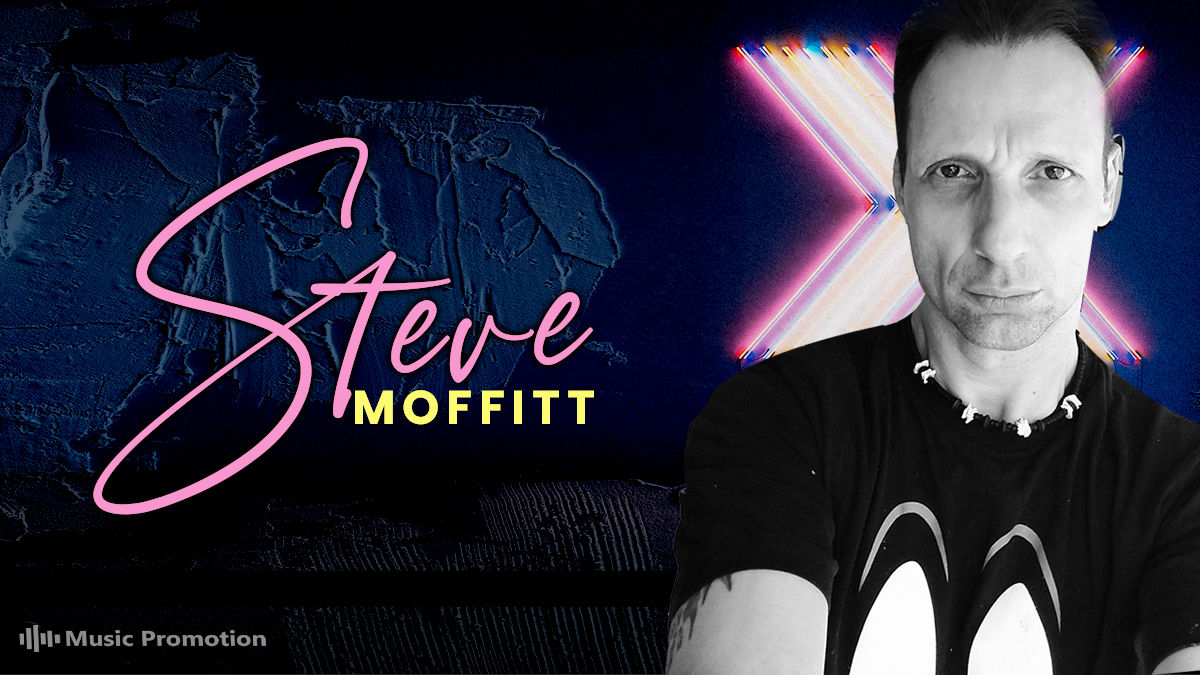 The Victoria rock music artist, Steve Moffitt, is presenting his expertise in rock music, with an effort to re-introduce the beats and lyrical prowess of this genre.

(YourDigitalWall Editorial):- Melbourne, Victoria Oct 21, 2021 (Issuewire.com) – With a very strong sound of drums and cymbals, artist Steve Moffitt is all set to bring back the lost era of the rock genre. Combining the elements of rock, rhythm, blues, and country, he tries to deliver something different to his listeners. The genre, which once upon a time was known for its association with revolt and transgression, has descended from its peak over years. The Victoria rock music artist has taken the responsibility to bring back the lost honour of rock music. The energy of a rock musician has to be in rhythm with the song to make a perfect rock track. The artist seems to have adapted that quite well.

More than other instruments, his tracks mainly depend on electric guitar and drums to maintain the authenticity of rock music. Rather than using amplifiers, Steve Moffitt tries to keep his tone high, so that his listeners feel it properly. A youthful, rebellious effort can be seen in his tracks, which unifies with the essence of rock music. His two songs, released earlier this year, ‘High times‘ and ‘Living Hard‘, are instances of his musical calibre. His musical expertise is evident in the fact that he is a solo rock musician, which sets him apart from the other rock musicians who have a team of experts with them.

This passionate and enthusiastic rock music artist from Melbourne is determined to achieve height through his performances. His songs ‘High times’ and ‘Living Hard’ are available on Soundcloud. Music videos are also available on his official YouTube channel. To listen to all his previous tracks like – ‘THE WIND’, ‘YOUR NAME’, and ‘BREATHING DOWN MY BACK’ and his first album of 12 songs, do subscribe to his Youtube channel or follow him on SoundCloud. His official Facebook handle is also there to know more about his updates.

Listen to the Steve Moffitt’s Tracks:

Fri Oct 22 , 2021
New Hot NFTs (YourDigitalWall Editorial):- Los Angeles, California Oct 21, 2021 (Issuewire.com) – Welcome to the Trippy Troop Club! Our first drop will be the OGs of the Trippy Troop Line. We will continue to make more and more advanced Trippy Troops. Collabs with businesses and brands bringing you exclusive items only […] 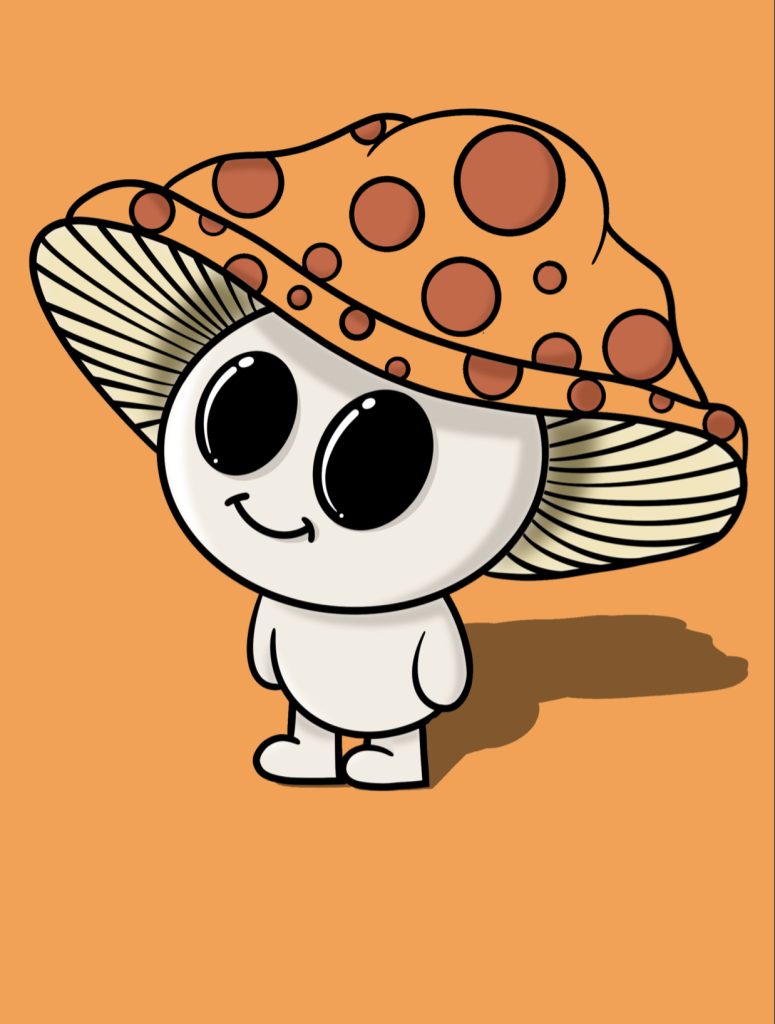