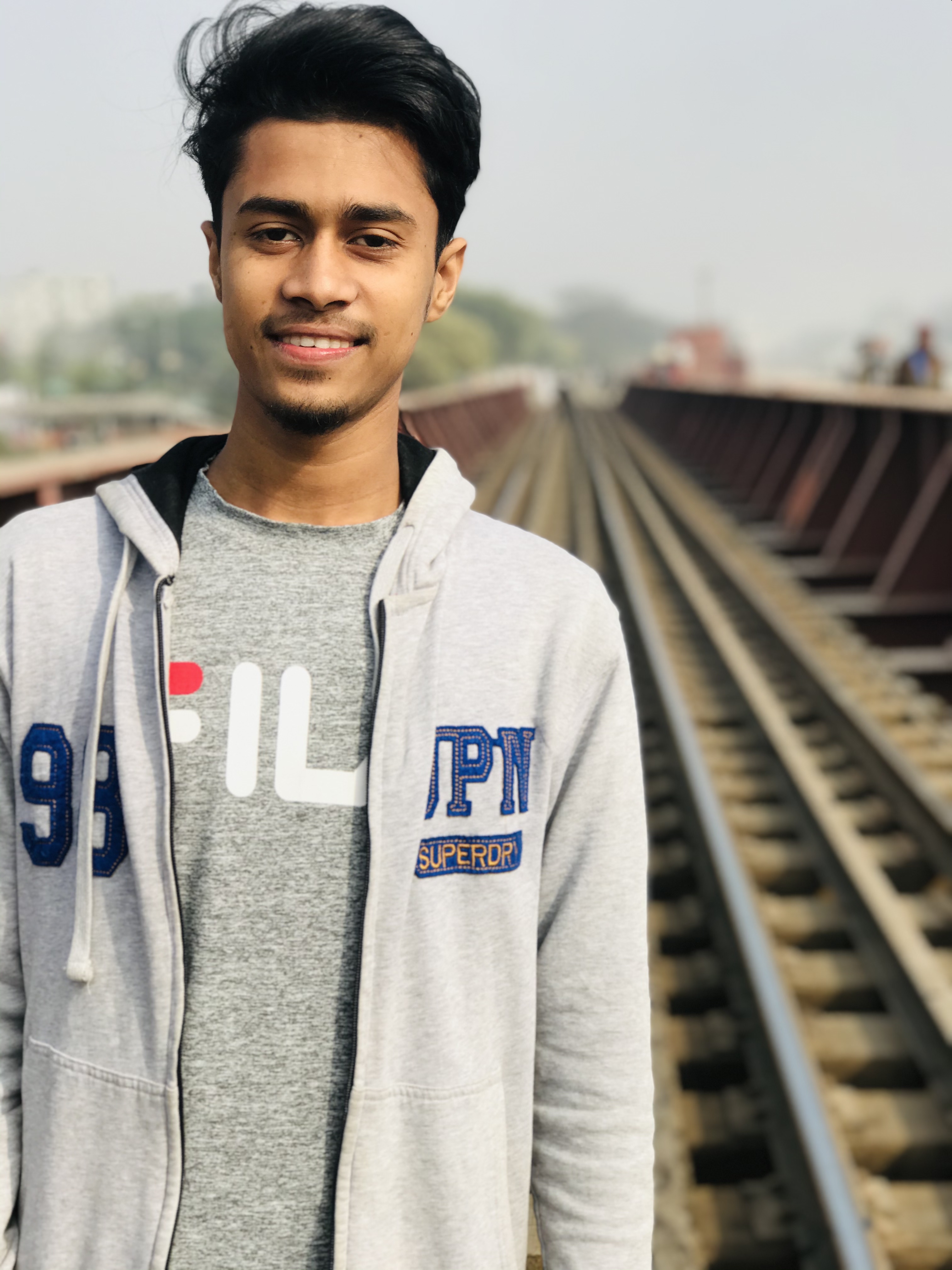 (YourDigitalWall Editorial):- Dhaka, Bangladesh Oct 24, 2021 (Issuewire.com) – Iftakar Uddin Emon and Md Arafat Hossan Nayan are two popular singers in Bangladesh. These two names are one of the two favorite and popular names in the Bangladesh music industry. They are currently working together in the music industry.

Iftakar was born on 26 January 2002 in Begumganj Upazila of Noakhali district. Iftekar used to learn music in music school from his childhood. He had a strong passion for music. His singing voice fascinated everyone. His first original song was released when he was just 16 years old. He gained a lot of fame soon after the first song was released. After that two more original songs were released one by one. He didn’t have to look back because of his talent. He is currently a popular vocalist in the country. He started an audio and web development company called Iftekar Media in 2020. In the same year, he released a song titled “jontrona” from “Iftekar Media”. Iftekar is a musical artist by profession, although he also works in web development. He has released several songs from “Iftakar Media” and has received a wide response in the country. He is currently a popular musical artist in Bangladesh.

Links to some of Iftakar’s original songs:

Md Arafat Hossan Nayan was born on 28 November 2002 in Ramgati Upazila of Laxmipur district. From a young age, he was naughty. From an early age, he had no interest in learning music. However, he became very dear to his friends by singing beautiful songs in the middle of the conversation. In 2019, one of his songs went viral on social media. From then on he started his career with music. In 2019, two of his original songs were released. He has been working with some of the most famous singers in the country. An original song of his is going to be released next month. He is one of the youngest singers in the music industry. It has wide popularity in the country and abroad.

Links to some of Md Arafat Hossan Nayan’s original songs:

Recently Iftakar and Arafat have jointly released two songs. It is heard that the two of them are working together to present some more songs to the audience. When asked about this, no one said much. Arafat said, “My main goal is to make the audience happy. If the audience enjoys the combined work of the two, then where is the evil?” Iftakar said, “Arafat is definitely a good vocalist. It’s a matter of luck to work with him. We are both junior vocalists. Hopefully, we can give the country something good.” 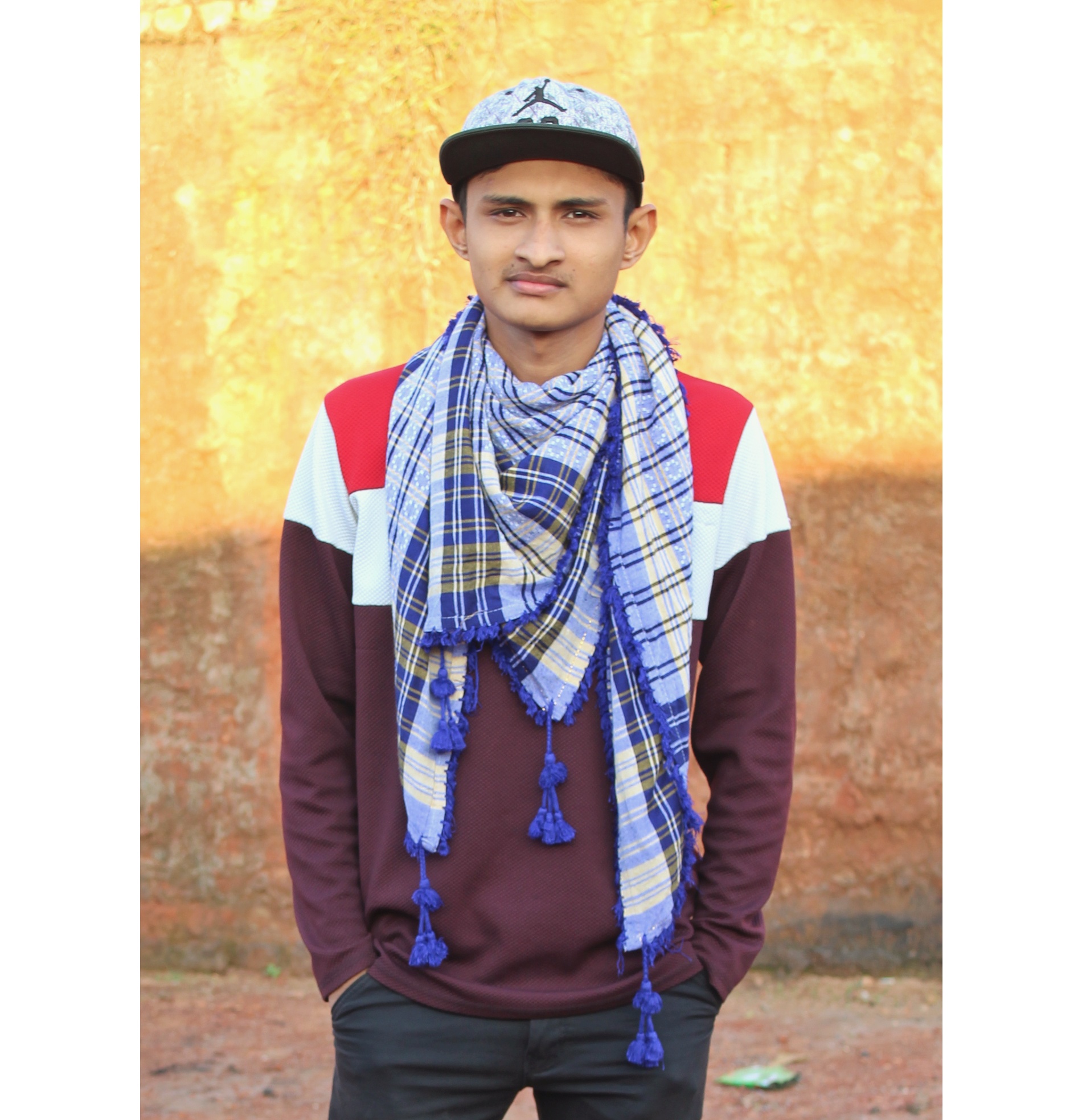 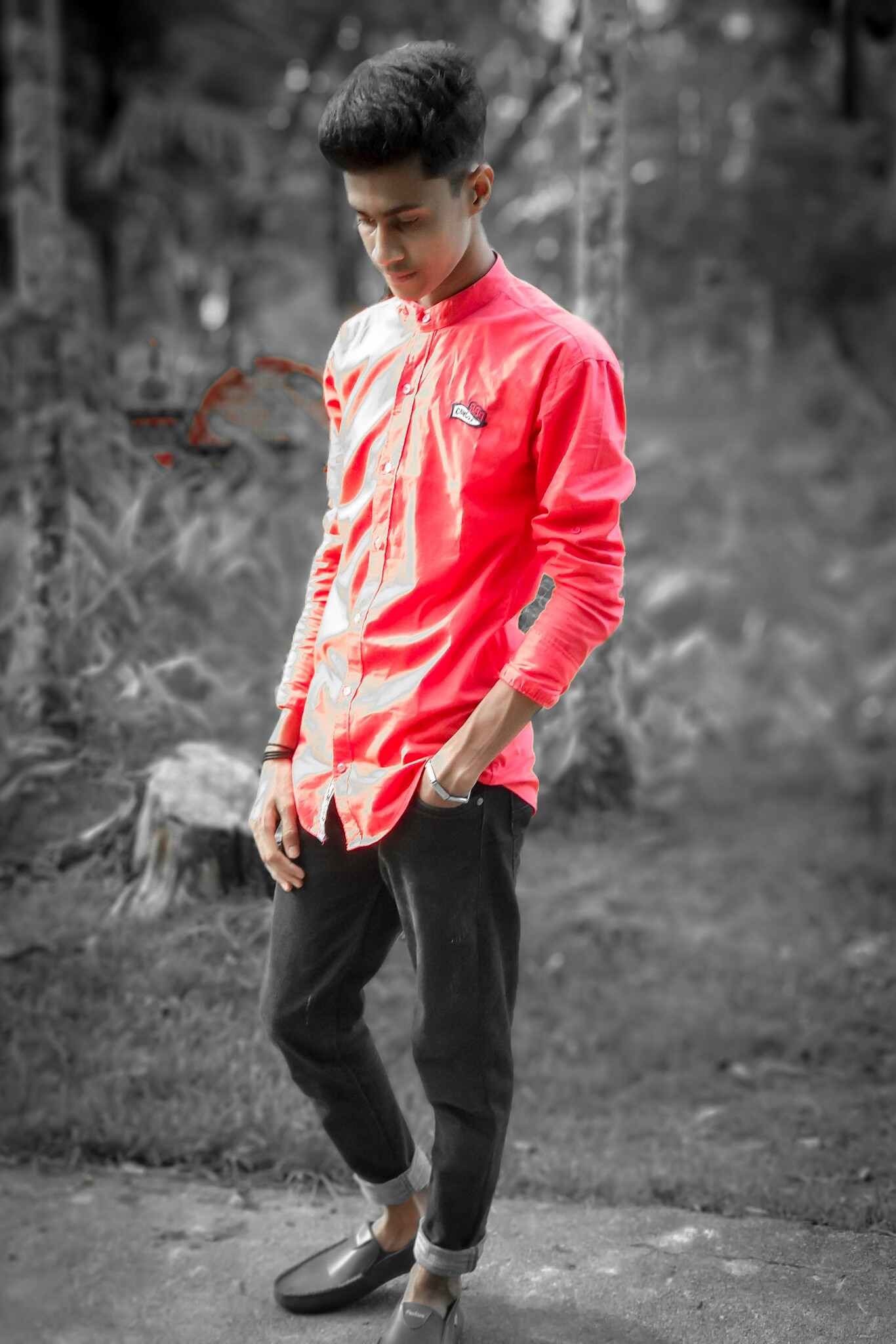 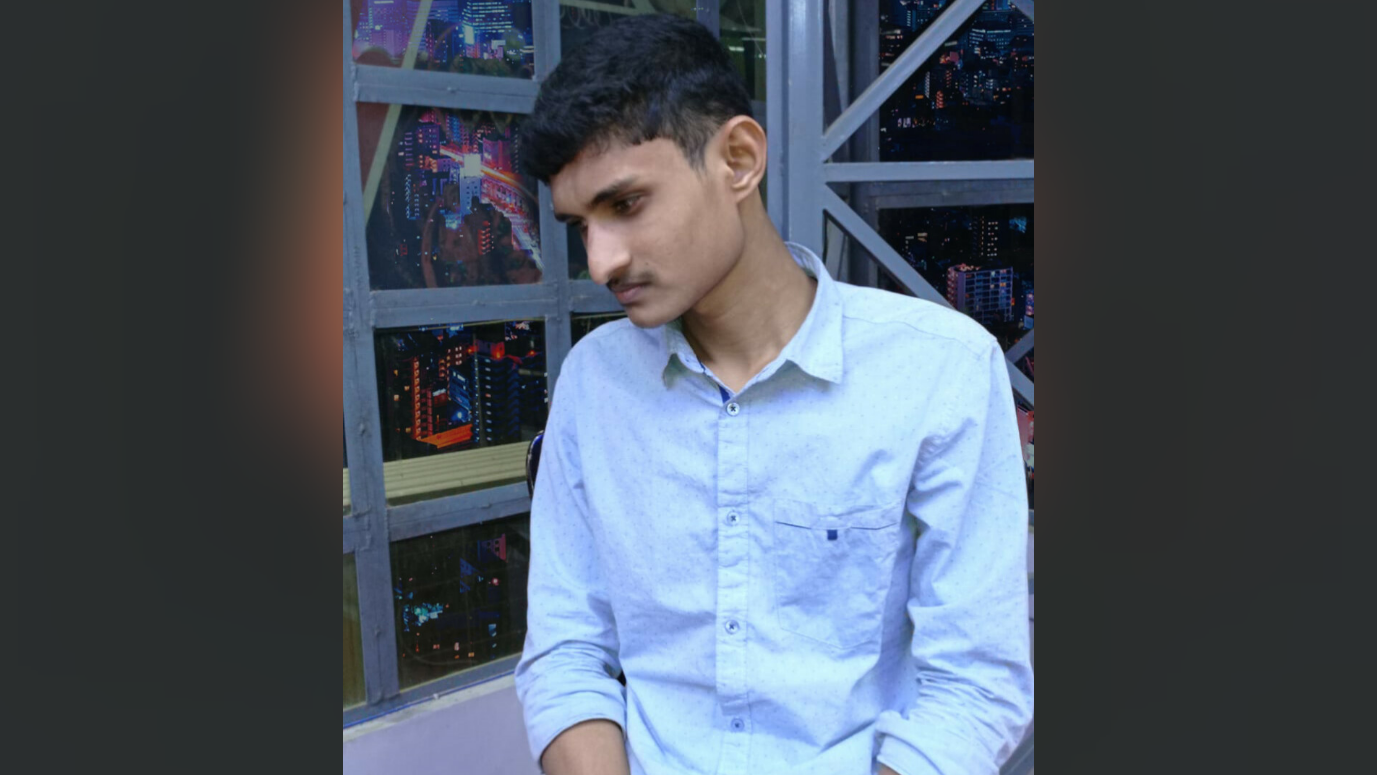 (YourDigitalWall Editorial):- Dhaka, Bangladesh Oct 24, 2021 (Issuewire.com) – Iftakar Uddin Emon and Md Arafat Hossan Nayan are two popular singers in Bangladesh. These two names are one of the two favorite and popular names in the Bangladesh music industry. They are currently working together in the music industry. Iftakar was born […] 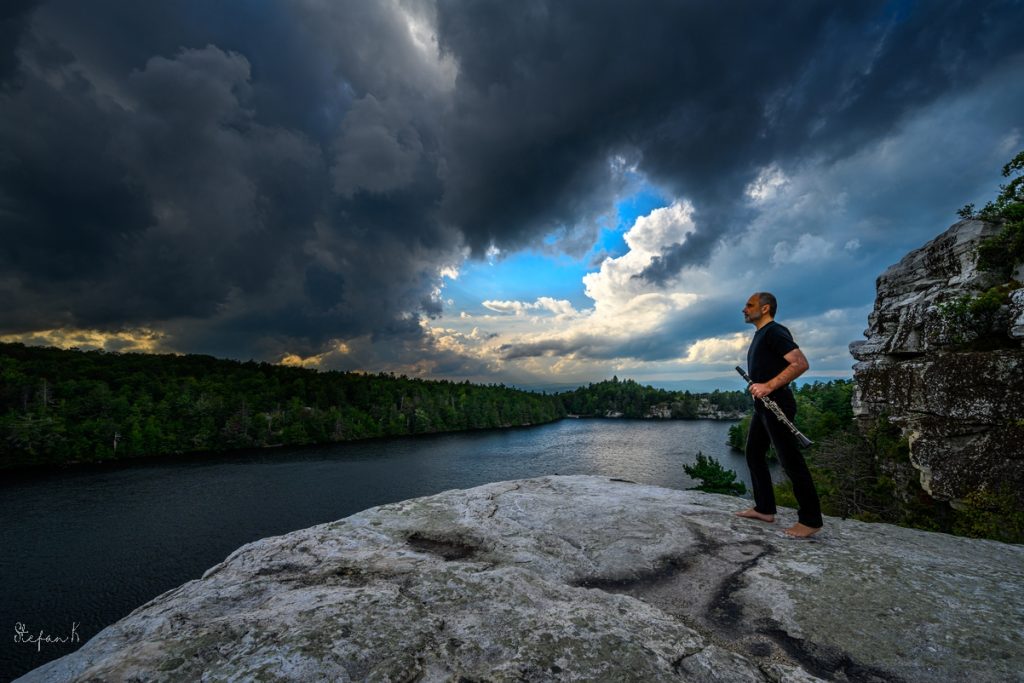