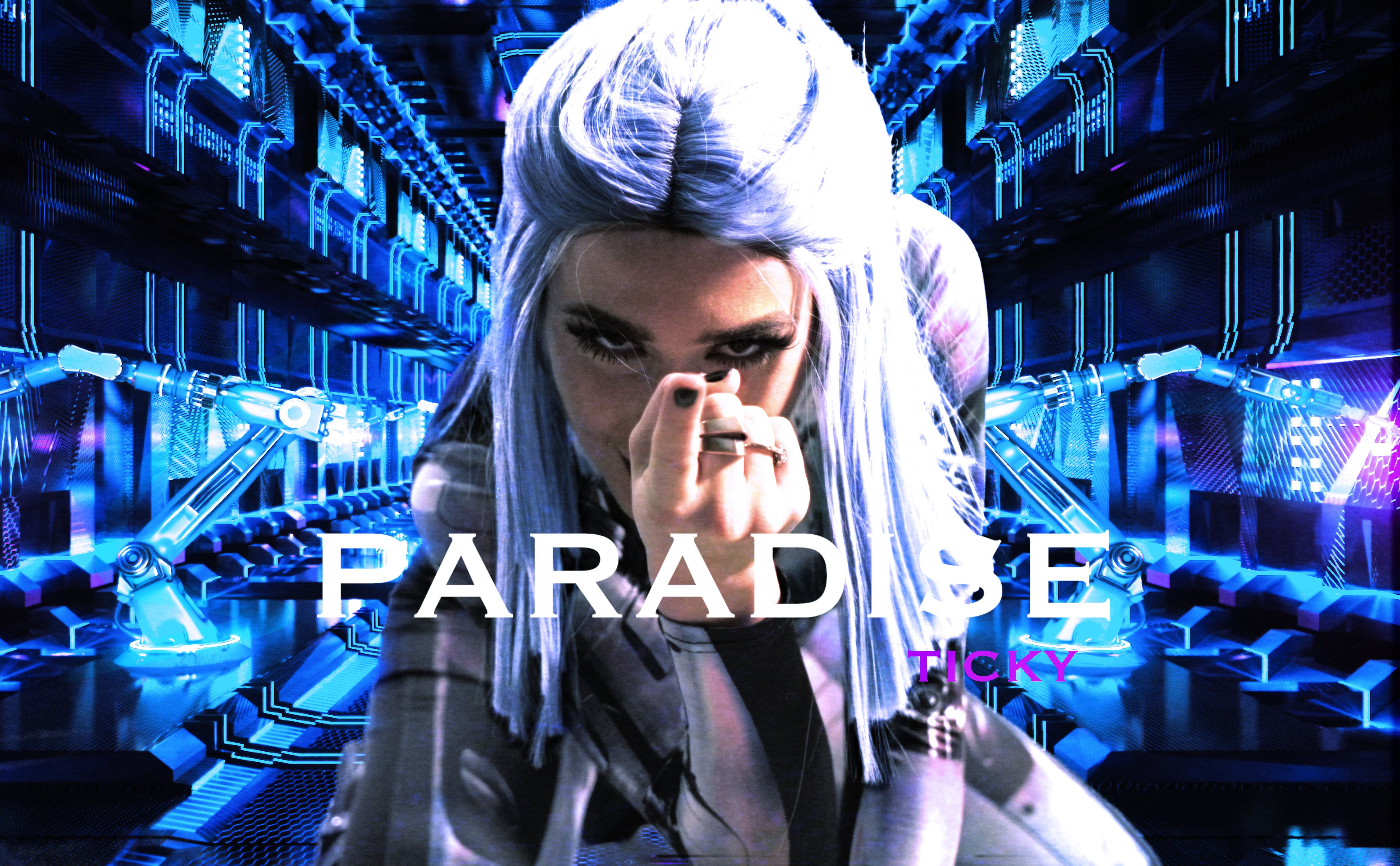 This masterpiece music video ingeniously portrays various types of toxic relationships and abuse which most of us can relate to. An interesting track for every music listener, you’re guaranteed to find a part of yourself in this release.

Nik C, the producer of Tears, passed Paradise‘s track on to her, who in turn wrote the lyrics and adapted the melody aptly to enhance its feel.

Being an evidently intricate part of her identity as a pop artist, Ticky emerges in this current dance/indie-electronica climate as an ‘Insurgent’, adamant that her artistry evokes some sort of stimulation or questioning in these unprecedented times.

With yet another music video that sees her play five characters, each representing different entities within humanity and technology, Paradise sees this multi-talented artist very clearly making her mark!

“Acting Like High-minded Trust, You Broke My Heart And My Hand-glass.” Paradise

Paradise plays a mind game of its own. Ticky once again establishes her groundbreaking talent as an artist not only by provocation but also with a sense of companionship by way of her heartfelt lyrics. Although the sound of Paradise is upbeat, easy to listen to and with a great sing-along chorus, the track’s lyrics veil dark and multilayered meanings, including the trauma and tribulations caused by relationships, which is clearly seen in the video’s disconcerting portrayal of the abusive relationship between humanity and technology – like addiction and enforced infusion of biology and mechanics.

Ticky states she is open for her fans to reach out to her on social media with queries or challenges regarding the topics of her impactful work.

Inspired massively by a medley of artists, such as Michael Jackson, Madonna, Britney Spears and Lady Gaga, Ticky is an avant-guard artist who has always brought something new onto the table. Her subversive, out-of-the-box mentality won’t fail to fascinate you with its amusing unpredictability.

We are all excited to see where Ticky will be going next! 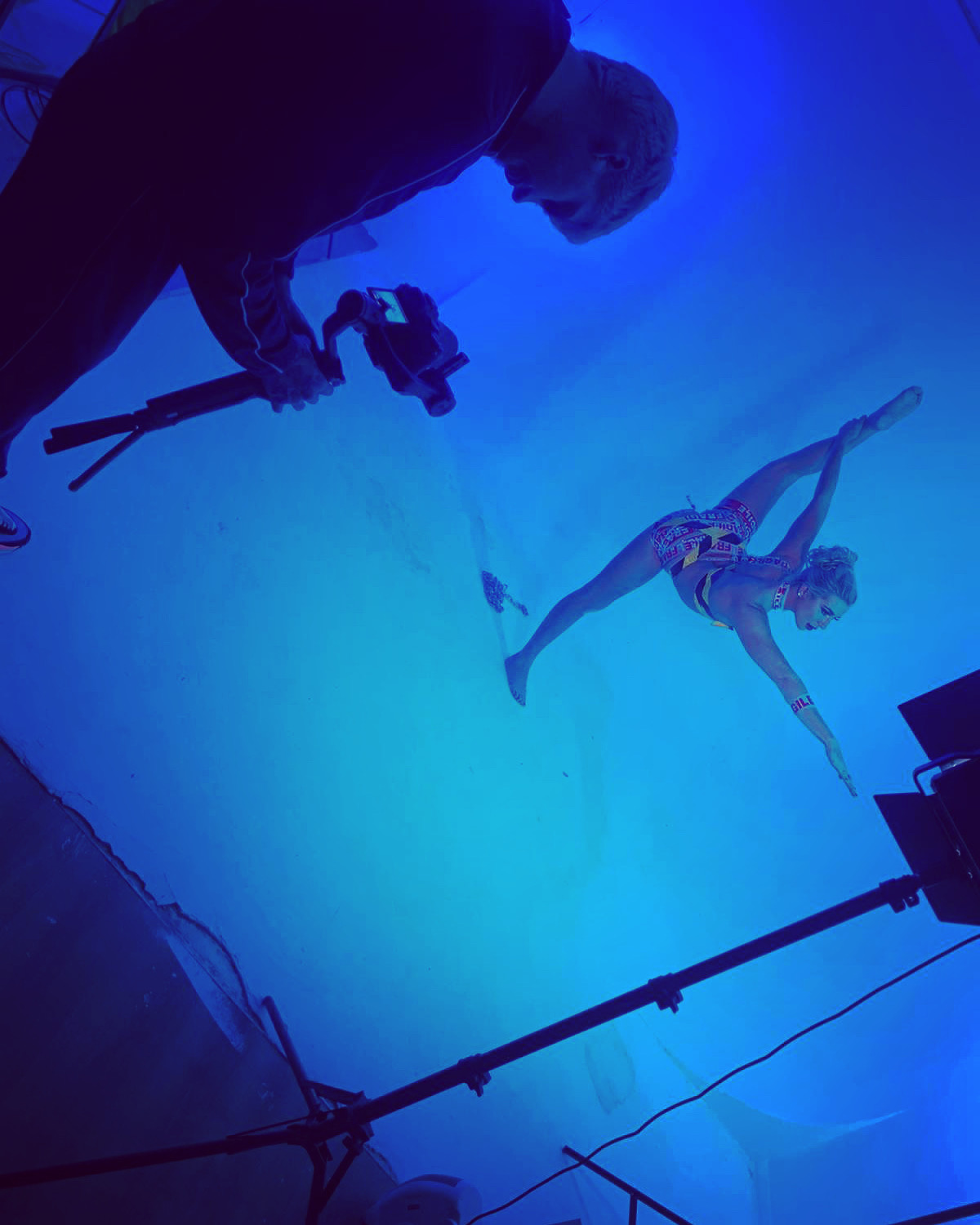 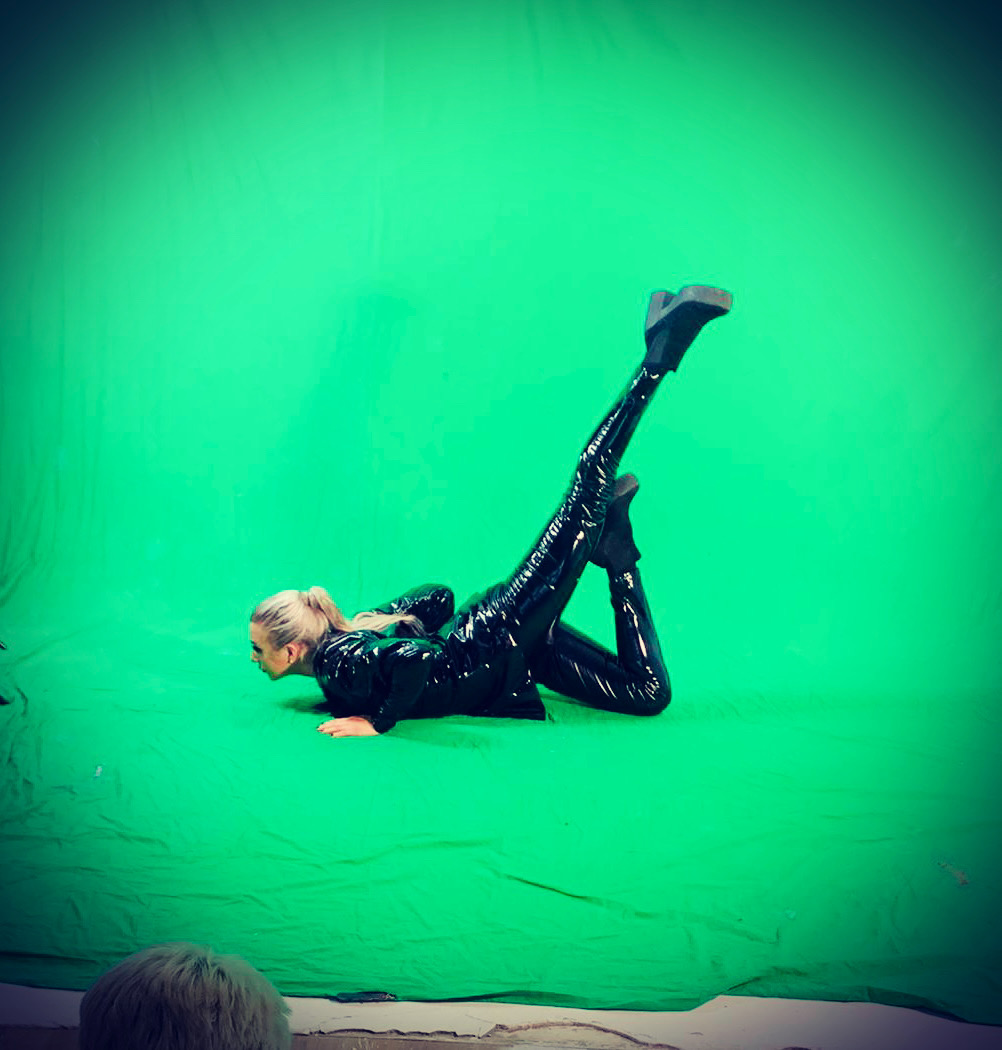 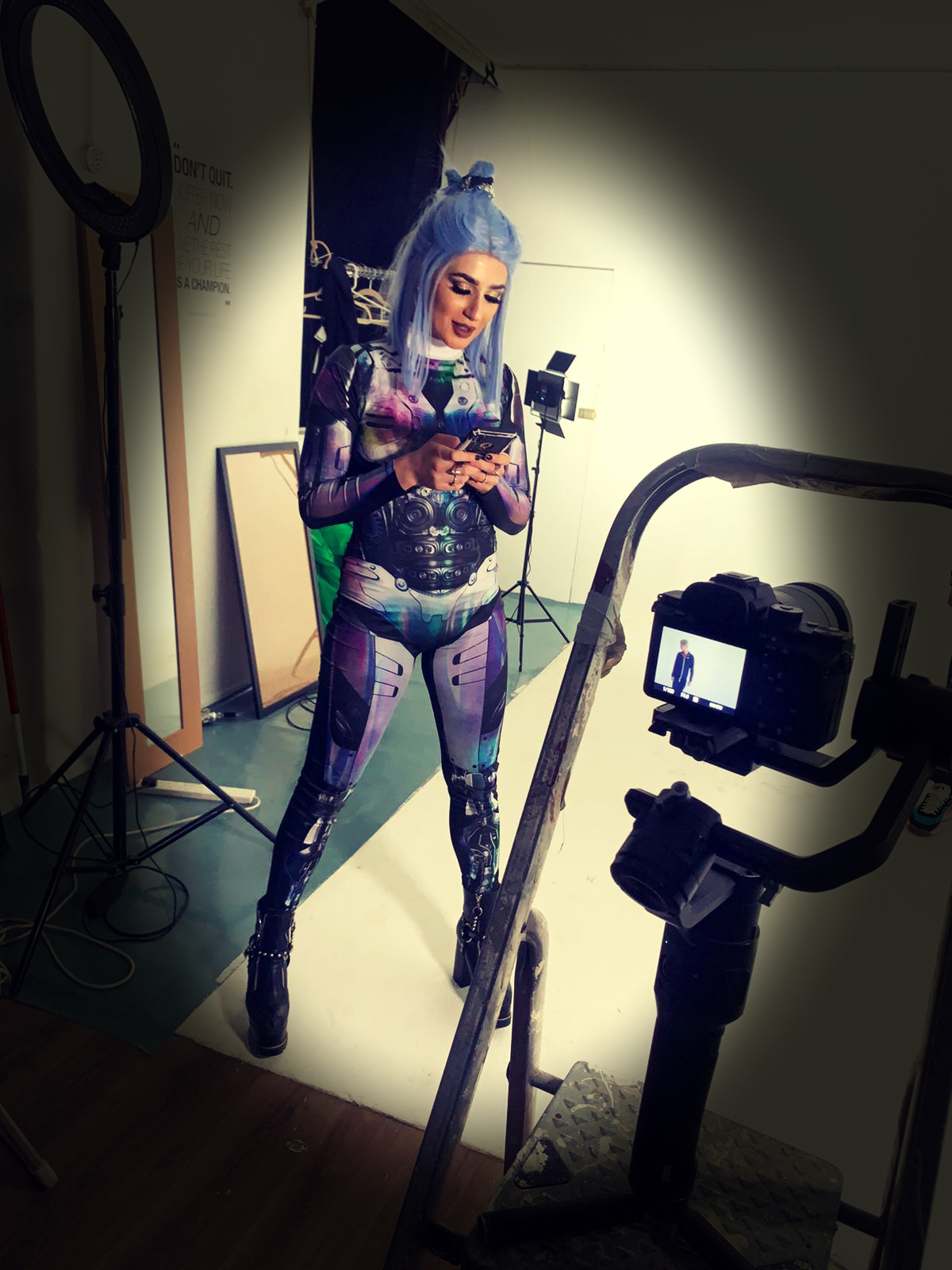 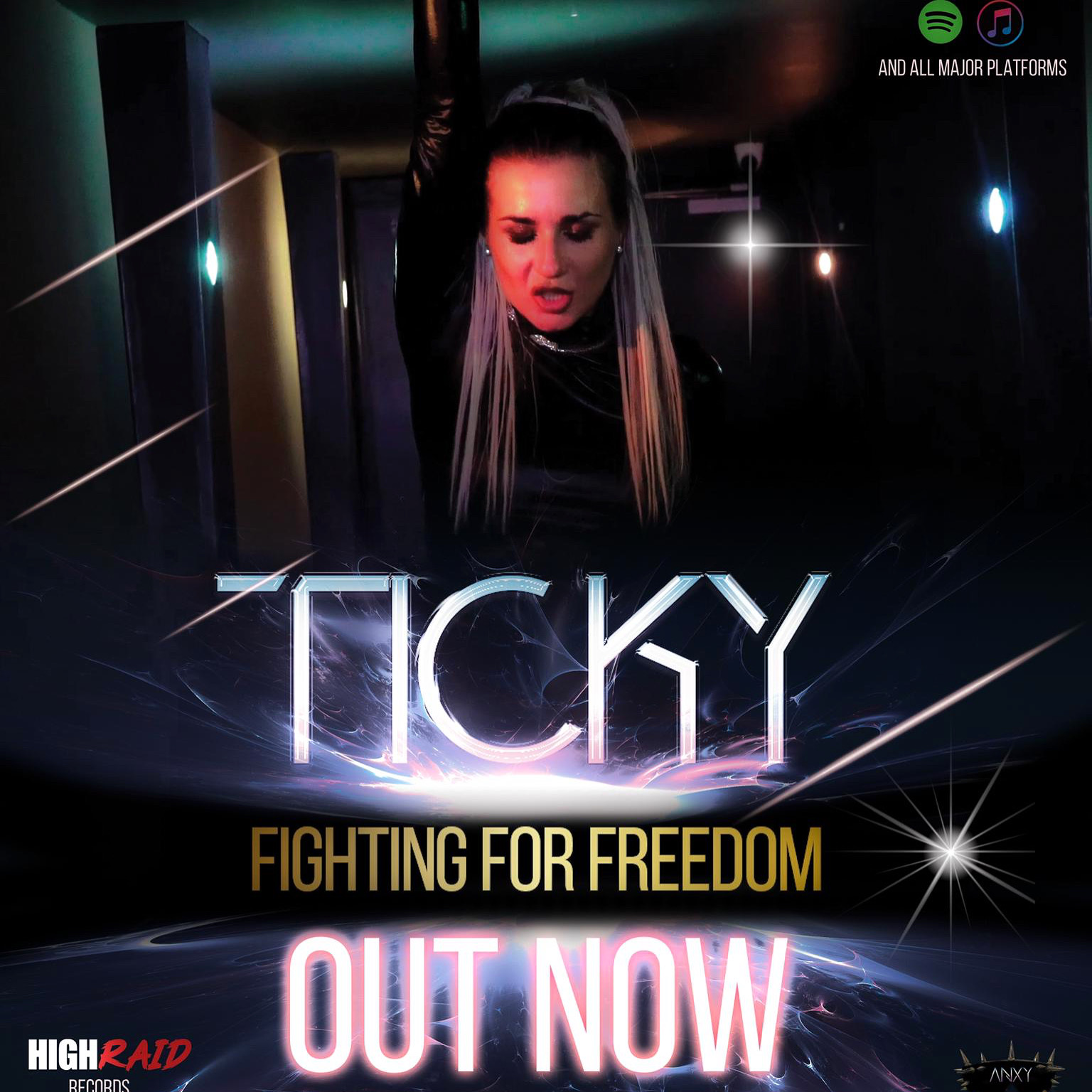 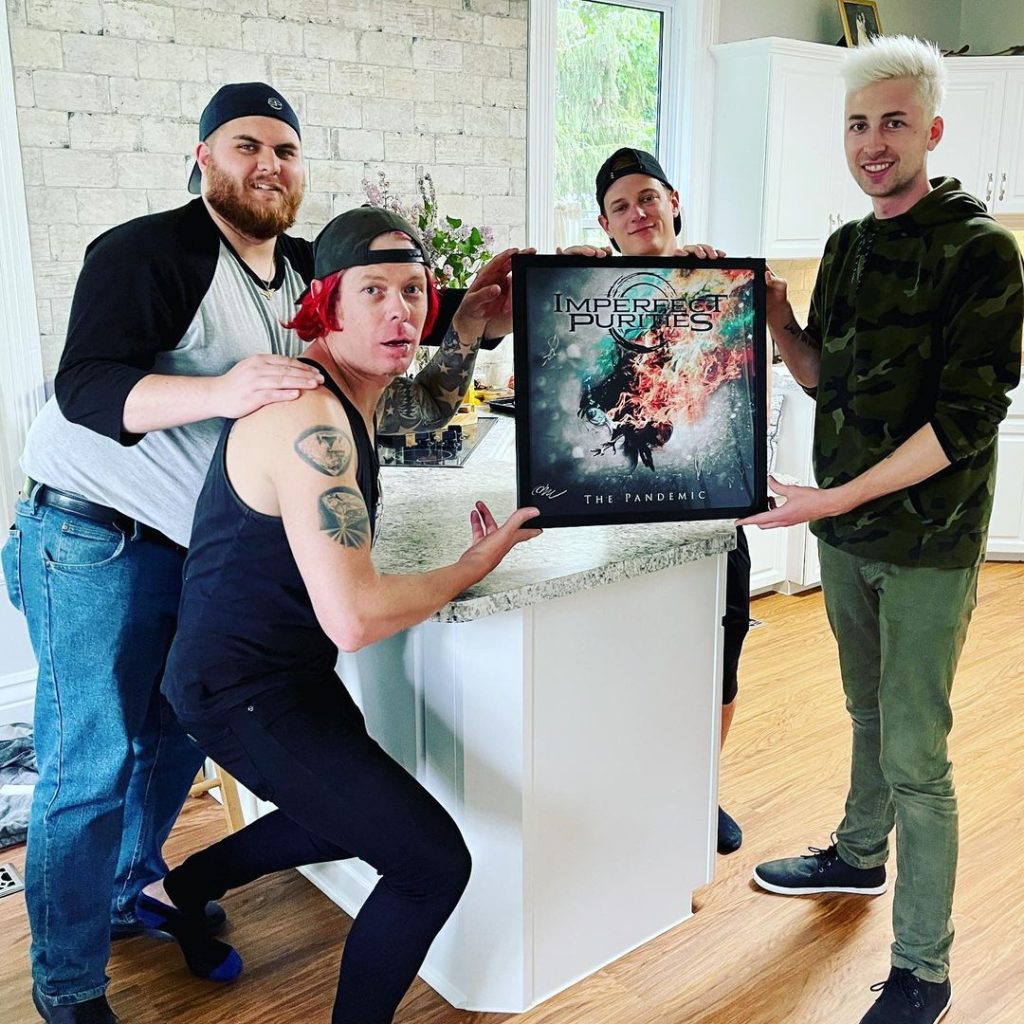