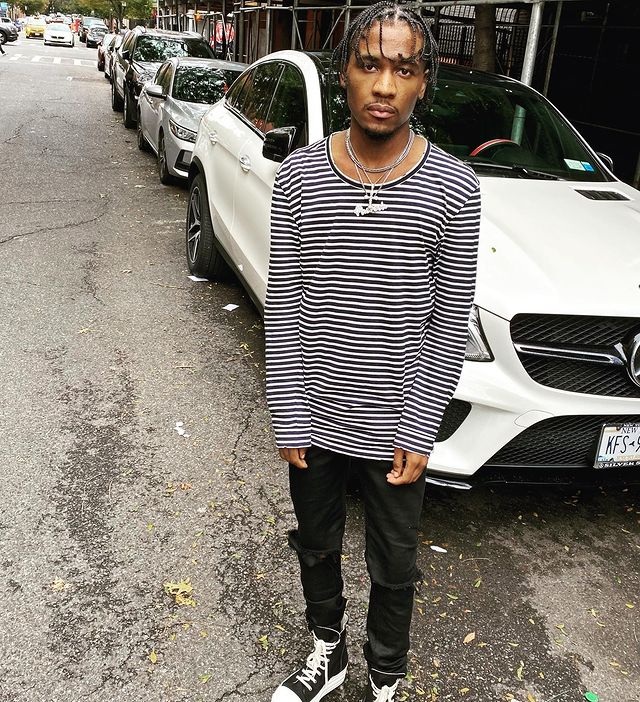 (YourDigitalWall Editorial):- New York City, New York Nov 2, 2021 (Issuewire.com) – Music artist Young phararoh is riding high in appreciation and acknowledgment with the release of his new song, ‘Hells Kitchen‘ from his latest album, Dealers/Abuser. The track is in association with Xaynor and radiates an intense scope of lyrical and thematic meaning. He is extremely focused on his role as the performer as every word is uttered with spontaneity and belief. The best part about the track is that it does not just retain old-school flavors in its verses. Rather it takes a creative risk and induces an undulating electronic production dynamic to make the track stand out with an individual persona.

The New York-based rap artist likes to describe his soundscape as a trap and rock-infused hip hop stream, a creative blend that the industry has never experienced before. The new track, ‘Hells Kitchen‘ bends from the standards and aims to shake the known territories of the genre. The album is a center point of musical, cultural, and creative confluence that also allows the audiences to experience something completely new in hip hop. His style has a voice of its own that infuses the production to come out with a whole new depth and degree.

Rapper Young phararoh hails from New York City and is currently associated with the production label, 444 records. He also collaborates with other musicians to pave the way for an even bigger soundscape. Some of his other songs that deliver his energy include ‘Guap’, ‘bag’, ‘pain in me’, and ‘rocky’. Within just a short time, he has created his own identity and released multiple songs and albums. He now aims to emerge as the biggest rockstar that the world has seen through his music and ability to adapt and evolve. Get immersed in his outspoken music by following him on Soundcloud, Instagram, and YouTube.

GrabPay is now available for ALTPAYNET clients in the Philippines 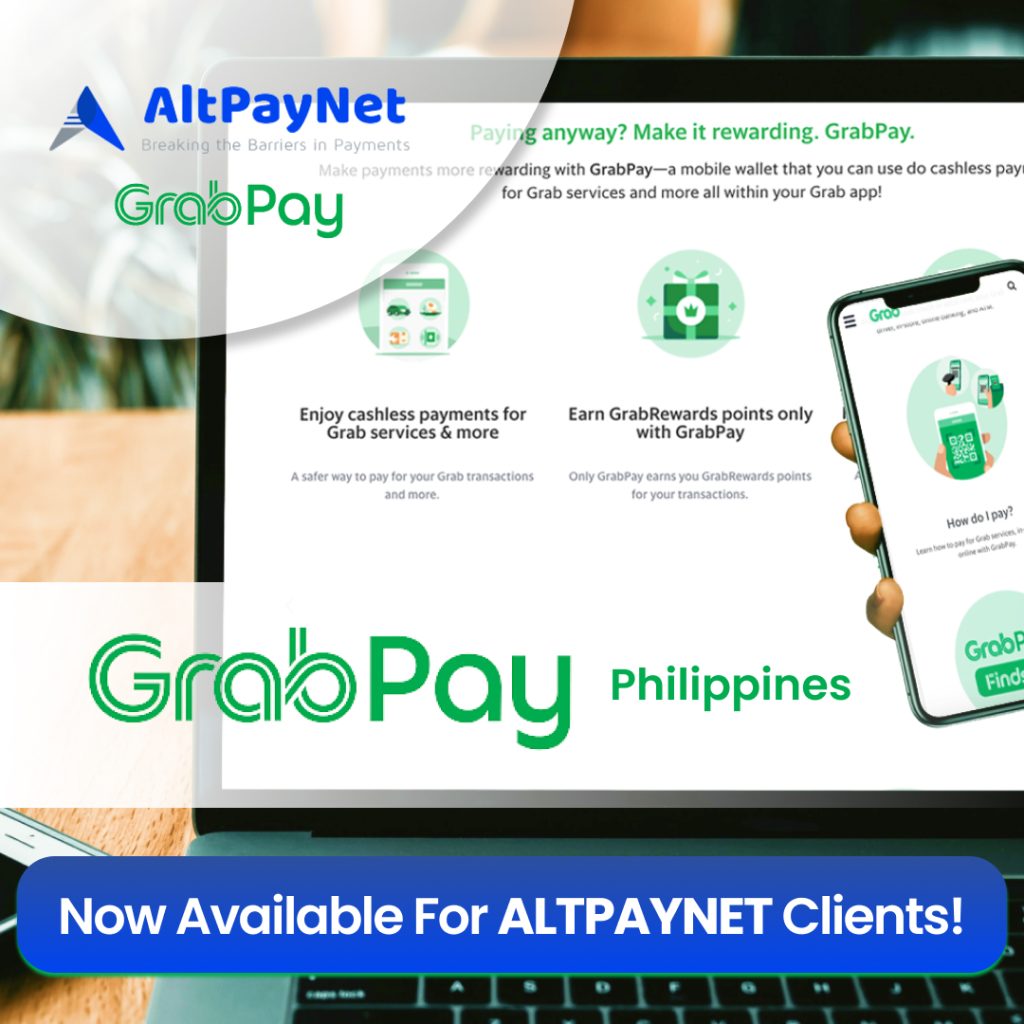