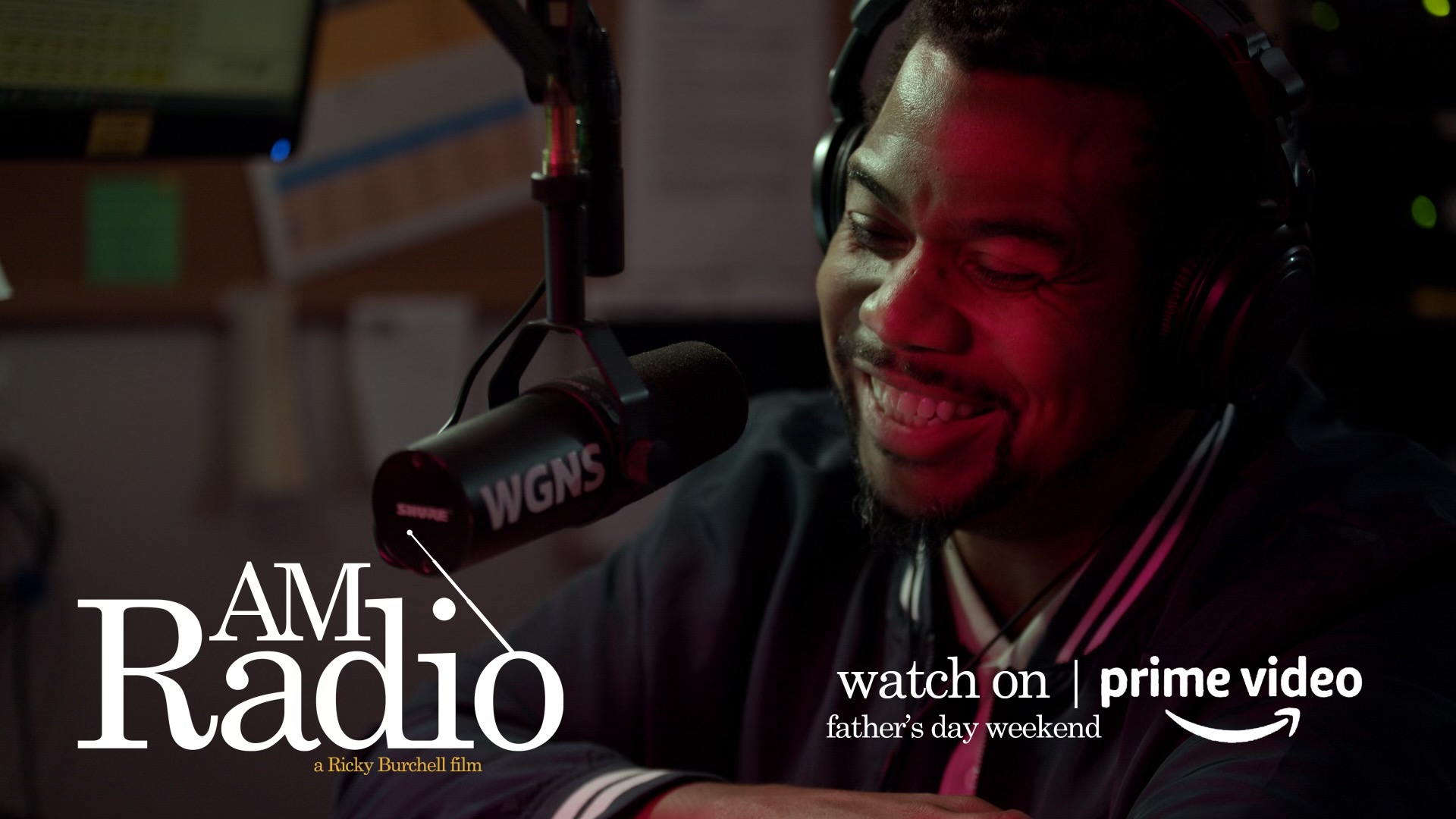 (YourDigitalWall Editorial):- Hollywood, California Nov 16, 2021 (Issuewire.com) – When Actor, Comedian, Rapper Omar Gooding read the AM Radio script written by Ricky Burchell, it immediately resonated with him in regards to the state of the world and the despair of millions of people caused by COVID-19, self-quarantine, and civil unrest.  “I play a famous celebrity DJ who has lost everything and is descending into a downward spiral of alcohol abuse and suicidal thoughts,” said Gooding is also known as “Big O” in the music world.

AM Radio, a Ricky Burchell and Jegal Entertainment Film, premieres on Amazon Prime during the Juneteenth National Holiday and Father’s Day weekend.

“DJ Taz was a demanding personality for me, in that, I usually play the comedic guy, family man, romantic lead or an edgy, gritty role,” said Gooding whose memorable roles as Sweetpea in John Singleton’s cult classic Baby Boy, 5 seasons of ABC’s Hangin’ with Mr. Cooper, 3 seasons of WB’s Smart Guy and 8 seasons of Bounce TV’s Family Time, is just a snapshot of his 40-year career in TV and Film that started when he was four years old. “Taz is everything I’m not, lonely, depressed, embittered but Ricky tailored made this role for me and pulled out emotions I didn’t know existed. I also tapped into my feelings when we were in mandatory lockdown, witnessed the tragic death of George Floyd, mourned the loss of Lakers Legend Kobe Bryant, and so many more. This role was therapeutic.”

According to the Centers for Disease Control and Prevention, mental illness, alcoholism, loneliness, and suicidal thoughts are on the rise since the pandemic began. AM Radio shines a light on these topics and helps start a much-needed dialogue to prevent and treat people suffering from any one of these conditions.

“I created a character who can get the ear of the audience and gives them a platform even though he struggles with telling his truth,” said Burchell who also directed and produced AM Radio. “The pandemic showed the world that you really never know what people are going through. Behind the face mask, the smiling eyes, the laughter, can easily fool you to think, the individual is good, feeling fine, handling their business.”

Eddy Rubin co-stars as Tony. “I’m like the best friend we need when life is giving you the blues. Taz loses his job in a major market in FM radio,” said Rubin. “I try to help Taz pick up the pieces of his broken life and offer him a job at my small-town AM radio station.”  Rubin can be seen in the TV show In the Cut; and films such as Longshot; Forbidden Fruits; and Burchell’s Trap City.

Rounding out the cast is Phylicia Morgan who brings a breath of fresh air as a free-spirited and helpful town mechanic. Morgan plays Lucy who ultimately captures his attention and evidently his heart. One night, when Taz was impatient and condemning his callers, snaps him out of his banter with her soothing voice with the words, “I understand.”

Hailing from Dallas, Texas, Morgan is a classically trained actress. “I had the privilege of being Lucy,  an empowered mechanic shop owner who despite her own struggles still manages to effortlessly be something all of humanity should be; a caring person,” said Morgan.

Tennessee native Burchell is changing the narrative about his hometown Murfreesboro, located southeast of downtown Nashville, which is more known for music than film. Writing and producing several films a year, Burchell brings star power from Hollywood to his small town and provides jobs for the locals. Gooding and Burchell have teamed up and will continue making impactful films. 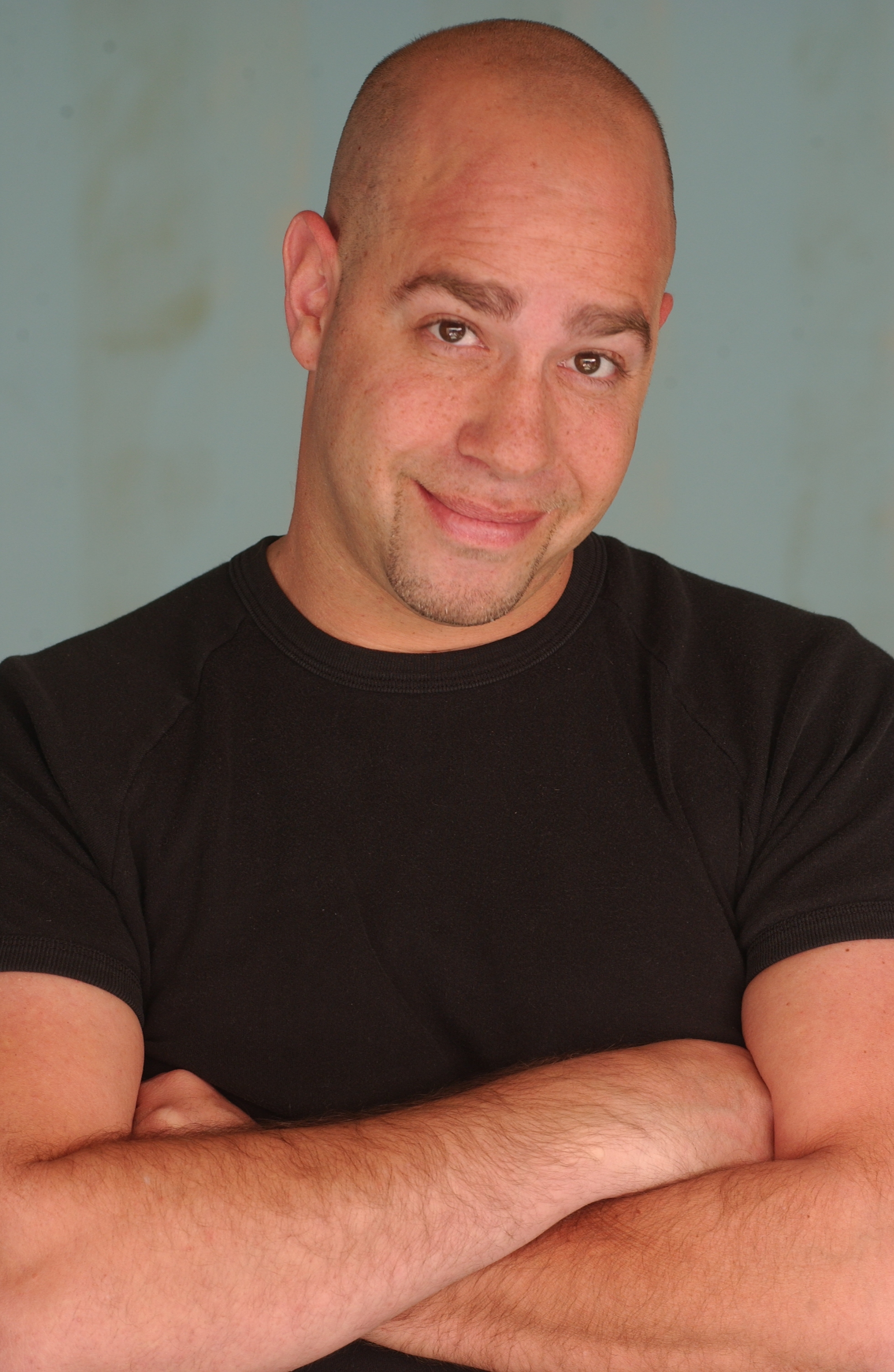 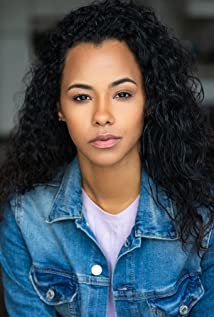 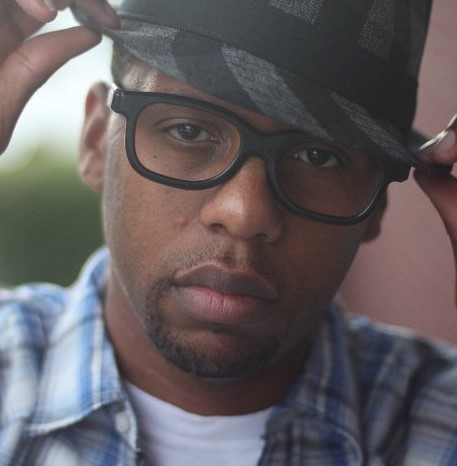 Mon Nov 22 , 2021
(YourDigitalWall Editorial):- Los Angeles, California Nov 19, 2021 (Issuewire.com) – The growing importance of emergency traveling and flights is making everyone available for urgent visas online. Good news for all who are looking forward to visiting India as Indian Visa Online Inc has come up with its urgent visa services. The […] 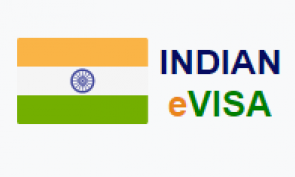