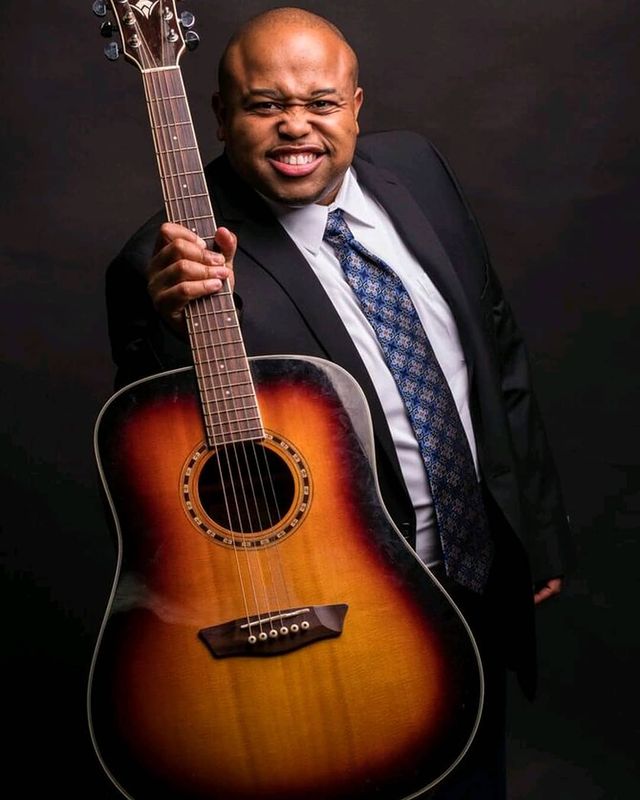 Artist Jeffrey Vincent has given two of the best songs in Gospel music, blending some elements of rock, proving his devotion to God and musical versatility.

(YourDigitalWall Editorial):- Miami, Florida Nov 25, 2021 (Issuewire.com) – A believer of God and a devotee of music, artist Jeffrey Vincent, has appeared to be one of the most prolific Gospel music artists. Blending some elements of rock, the artist has produced two gospels dedicated to God as his way of conveying thanks to the highest power. Being a musician he has properly estimated the usefulness of music to convey the message to the larger audience. Music has the ability to connect the soul with the superpower. For ages, people have been singing to god to reach the prayer to him as it is believed that it reaches faster than any other form. Keeping this in mind, the artist has composed two beautiful songs- ‘Hallelujah‘ and ‘No matter‘.
In the song ‘Hallelujah’, he showed his gratefulness to God for his mercy and blessings through a soulful track. His effort in the song was visible through his versatile vocal. Jeffrey Vincent shifted the bass, tempo, and speed of his vocal with regularity to adjust with the lofty theme of the track. The music is pure rock and has used the elements of rock, especially, the guitar (bass and Electric) significantly. In other words, the songs have justified by both the terms lyrics and music. Even the other track is not behind. Equally demonstrating the subject matter the song ‘No matter’ is a beautiful piece of musical craftsmanship. It carries a message for the audience about the powerfulness of God. In simple language, it says that no matter whatever the circumstance we are in, God is with us at every stage of our life.
With the sublimity in the theme, the song has already drawn the attention of thousands of people. The Songs are getting views in 400k+. Both the songs are now being played on Spotify. Even his social media accounts on Facebook and Instagram also bear his honesty in music.

For more tracks of Jeffrey Vincent, Please go through the below link : 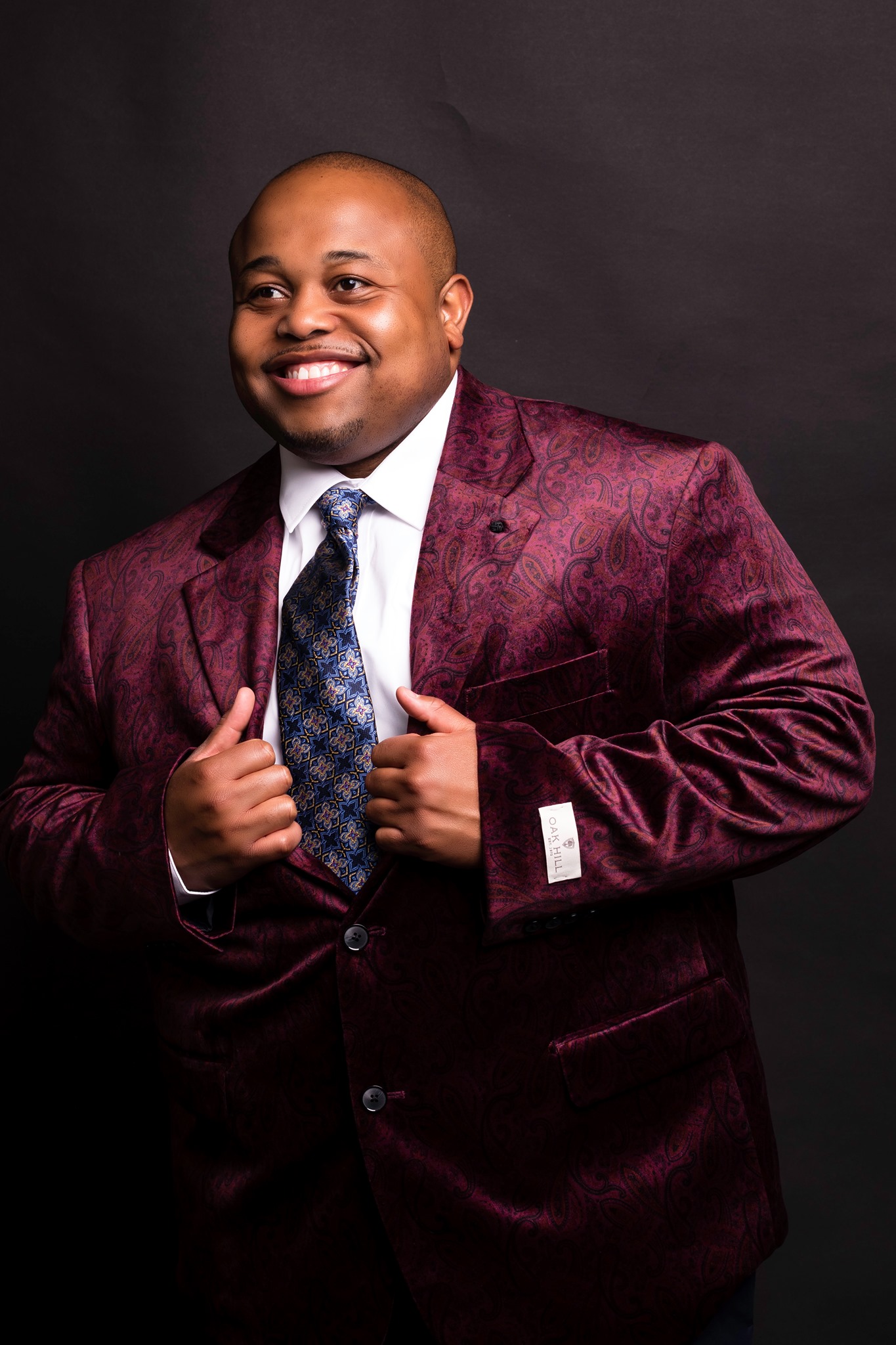 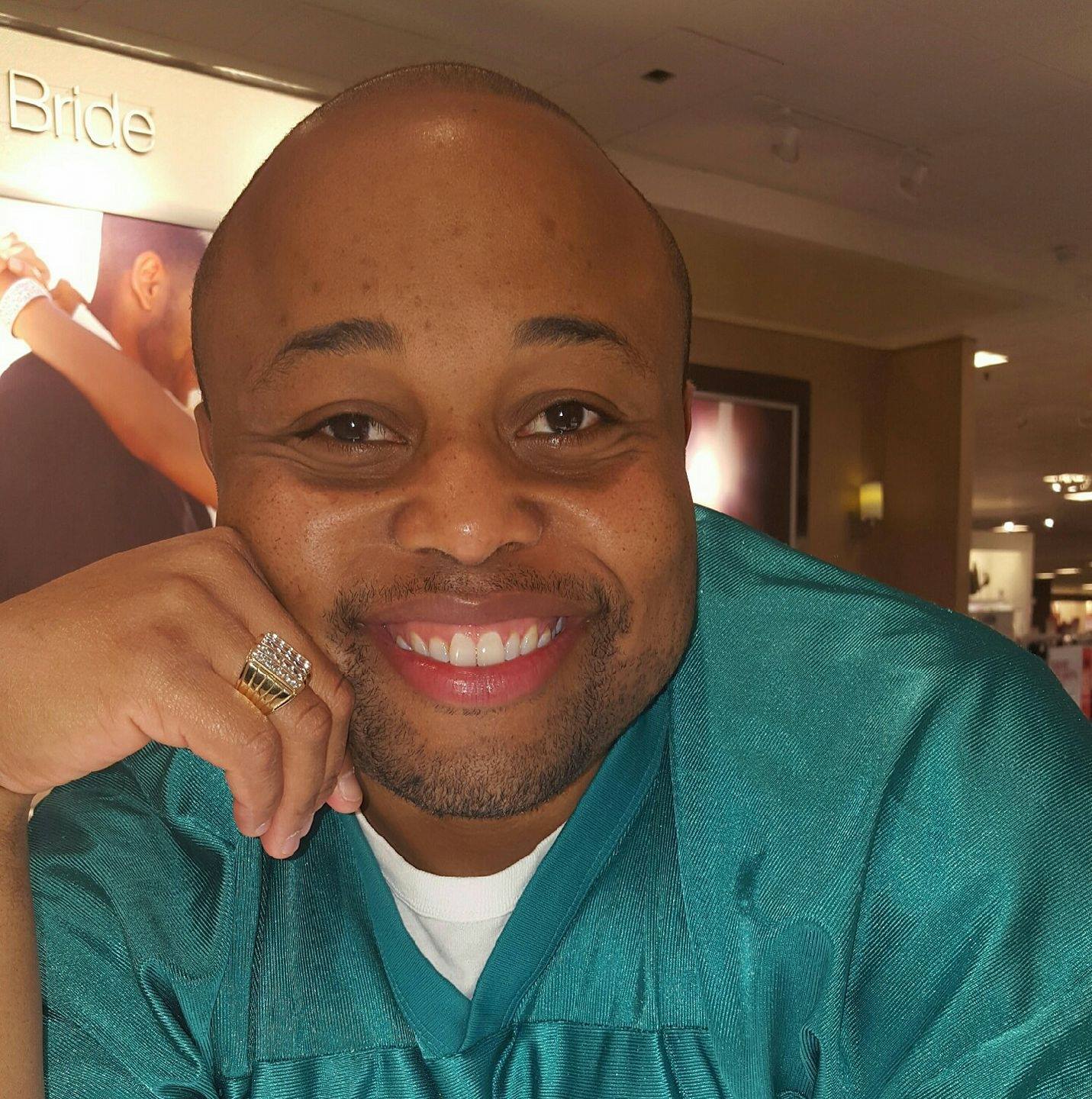 Artist Jeffrey Vincent has given two of the best songs in Gospel music, blending some elements of rock, proving his devotion to God and musical versatility. (YourDigitalWall Editorial):- Miami, Florida Nov 25, 2021 (Issuewire.com) – A believer of God and a devotee of music, artist Jeffrey Vincent, has appeared to be one […] 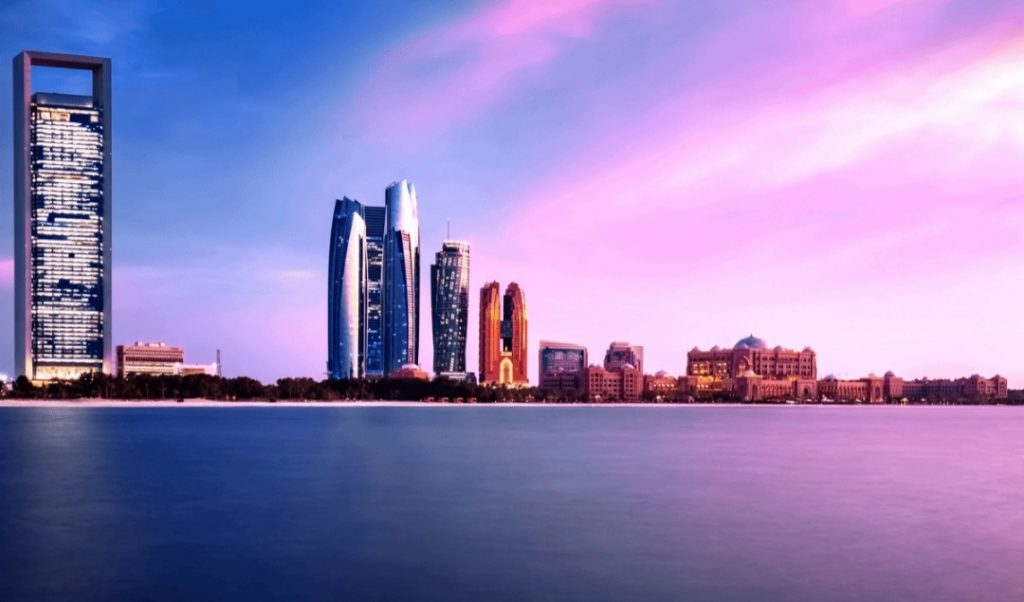