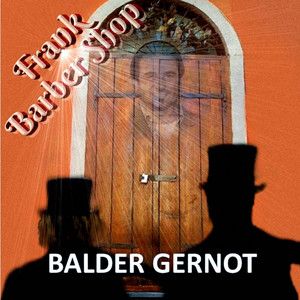 Versatile in nature and different themes Balder Gernot is a promising rock music artist in the contemporary music field grooving some numbers for rock lovers.

(YourDigitalWall Editorial):- Hafnarfjordur, Reykjavík Nov 29, 2021 (Issuewire.com) – The captivating sound with the bold and intense vocal texture of the rock songs of Balder Gernot would be a nice musical experience for rock song lovers. Each of his songs has a different theme and nature but in the end, the refreshing and positive vibe comes from the songs of this artist. Therefore, his latest released rock songs are ‘Frank Barber Shop‘, ‘In This World of Lies‘ and ‘Year After Year‘. The artist created several instrumental albums but this time he went with another flow and created his album with a singer.

In the song of ‘Frank Barber Shop’, the artist has used a nostalgic touch with nice guitar riffs, drums patterns, and instrumentation jamming. With a different attitude and musical progression, Balder Gernot has come to release ‘In This World of Lies’. A message full song with the combinations of the rock pattern is always preferable for the general music enthusiasts. Moreover, in the song ‘Year After Year’, the artist has uses an empathetic theme and the loft musical arrangement has been used.

After listening to the songs of this artist one can understand his musical caliber and technical stronghold over the musical composition. The artist can able to create new music starting from the idea or the lyrics and he believes one can master and become creative over any subject with a lot of practice. The songs of this artist can be enjoyed from the Spotify music-streaming channel. Some of his popular song names are ‘Expansion’, ‘Marching to the Battlefield’, and ‘Roma Caput Mundi’. For further updates on this artist, just visit his Facebook and on his Official Website.

Tue Nov 30 , 2021
If you want to build an energetic moment in your life just listen to the songs of DJ Zman for an energetic and refreshing mood. Thus, two of his popular DJ music are ‘Zeal’ and ‘Don’t Worry Be Happy’ are the most energetic dubstep music in recent time. Both of these songs are self-produced and both […] 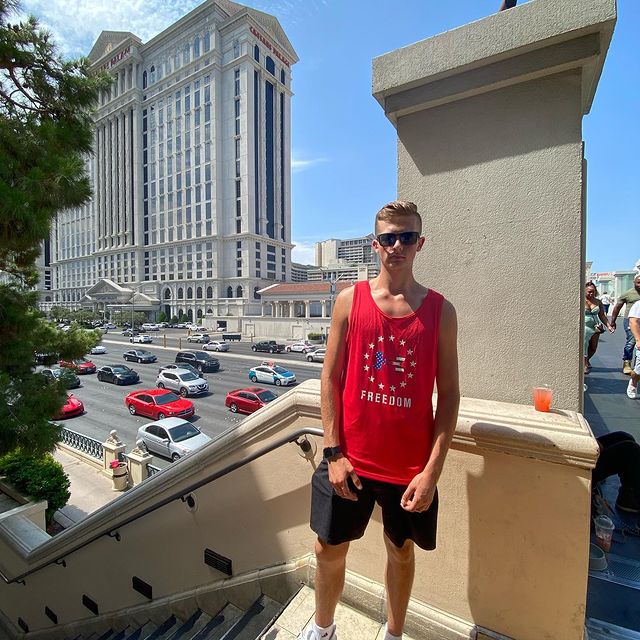