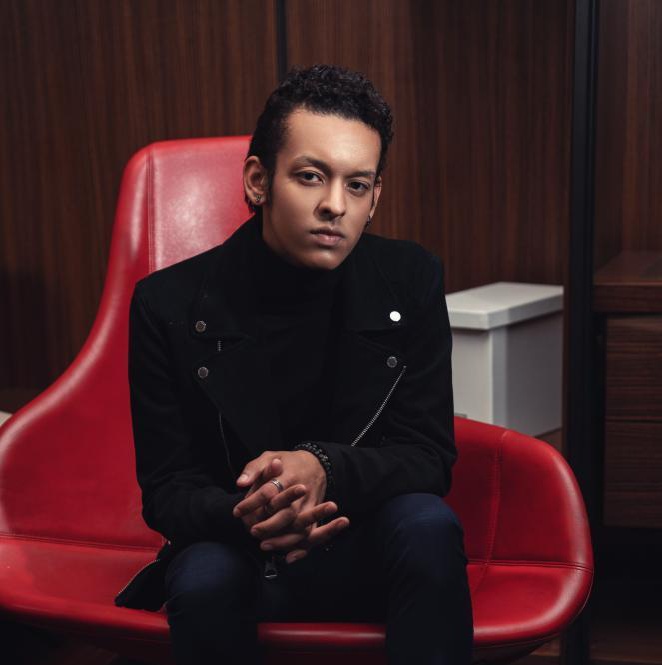 (YourDigitalWall Editorial):- Phoenix, Arizona Dec 16, 2021 (Issuewire.com) – Danny Silvertone is an American singer-songwriter from Phoenix Arizona. His R&B/POP music hybrid is noted for its stylized, cinematic quality and exploration of themes of intamacy, late night vibes, romance, and sadness. His music contains many references to pop culture, particularly from the 1980s and 1990s.

INSOMNIA, a record he claims to be named after a specific time period in which he had trouble sleeping, is Silvertone’s debut album. The record was released in October of 2021 and has been praise by fans for its blend of ambient pop, smooth R&B vocals, and vivid lyrical imagery. “Go Again” was released as the first single from INSOMNIA, and has proven to be an excellent example of all these themes.

The 24-year-old singer-songwriter released the music video to “Go Again” on December 5th. The video features Danny in an intimate setting describing the woes of prioritizing his career and personal growth over the potential of an already troubled relationship. Shortly after the release of the video, ‘Go Again’ gathered several thousand views on YouTube and has garnered a cult following online.

In addition to writing/producing this project independently during the peak of COVID-19, Danny has also gone on record to state that a large part of the production was completed on a Windows XP desktop computer from the early 2000s.

Danny took to his Instagram last week to thank his friends and followers for their support, and made a statement on the importance of having supportive friends and family while pursuing a career in music, and mentioned plans of performing/making public appearances Spring of 2022.

“Go Again” and “INSOMNIA” are out now on Spotify, Apple Music and YouTube. 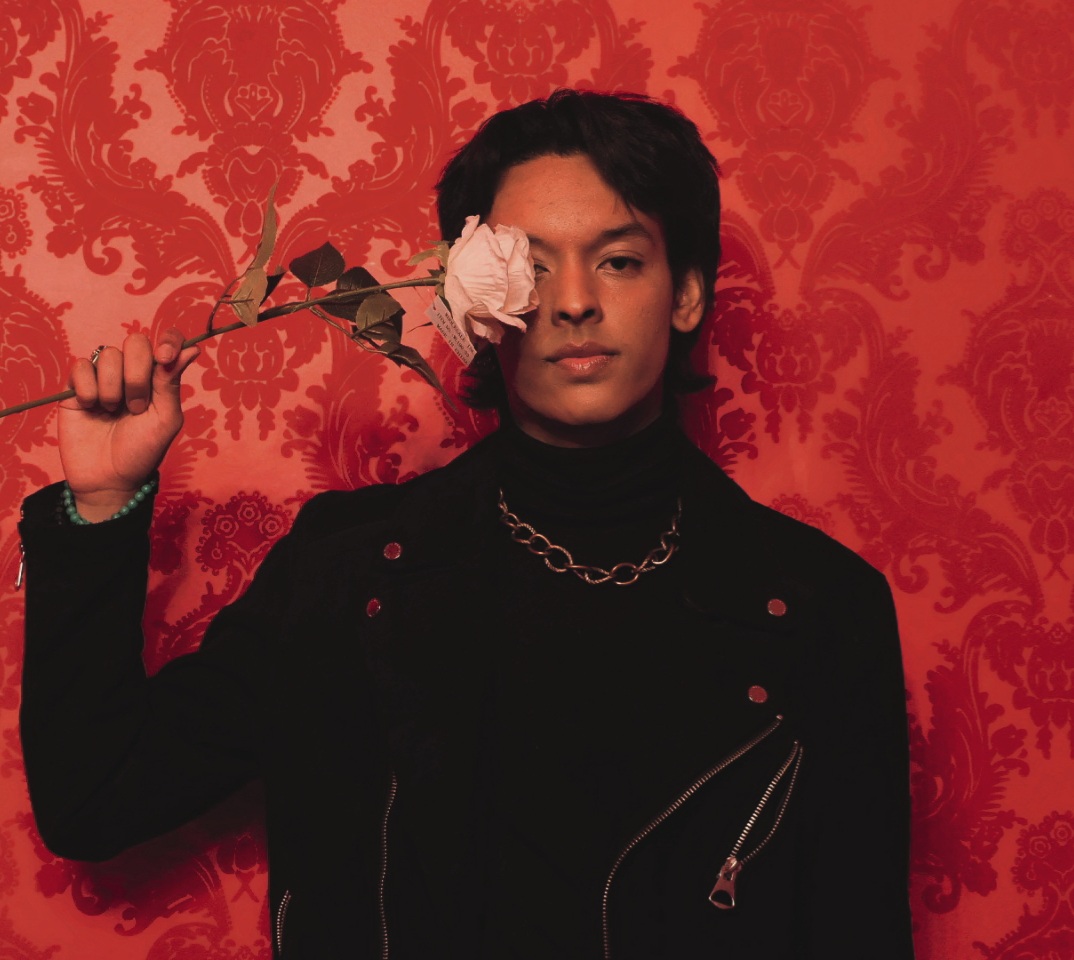 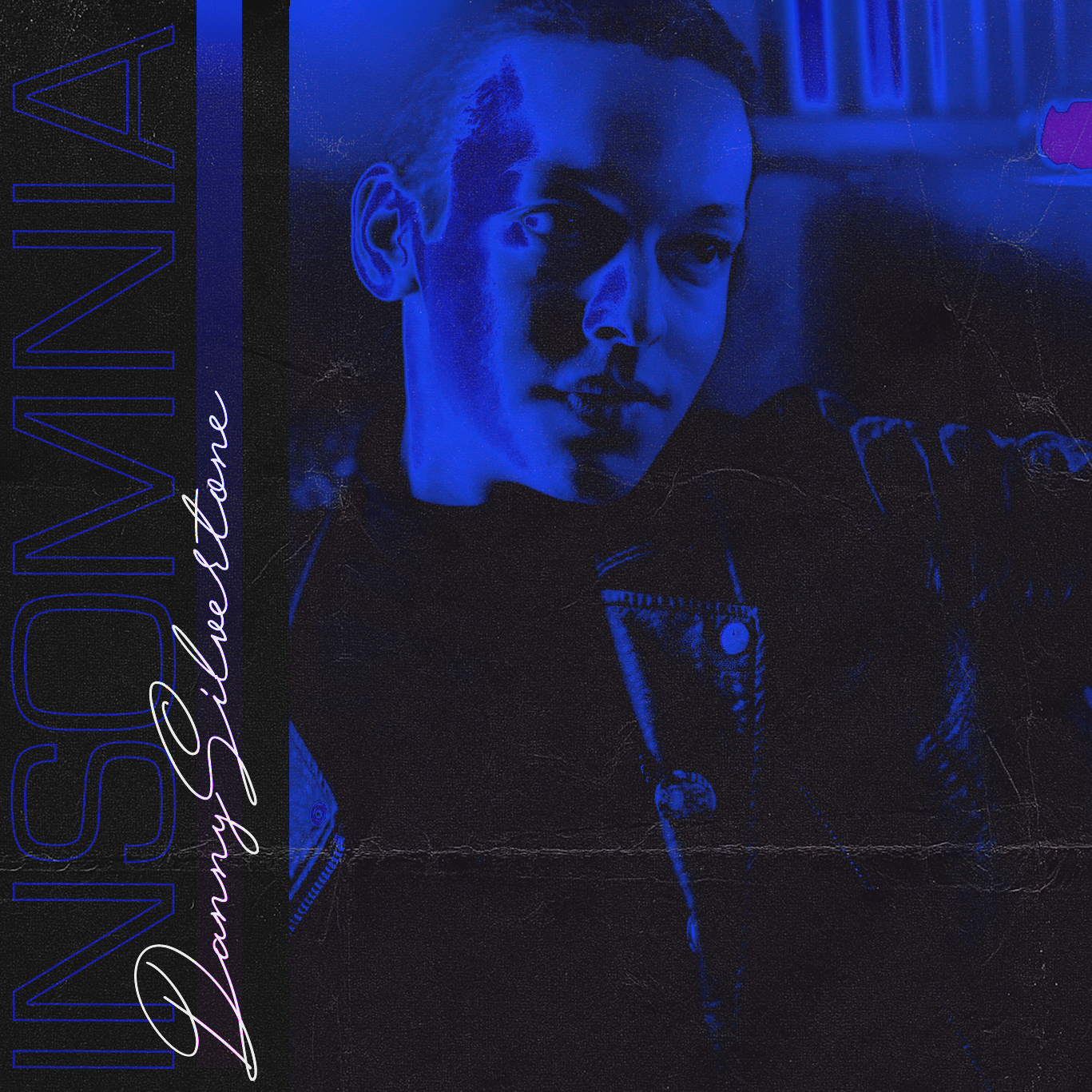 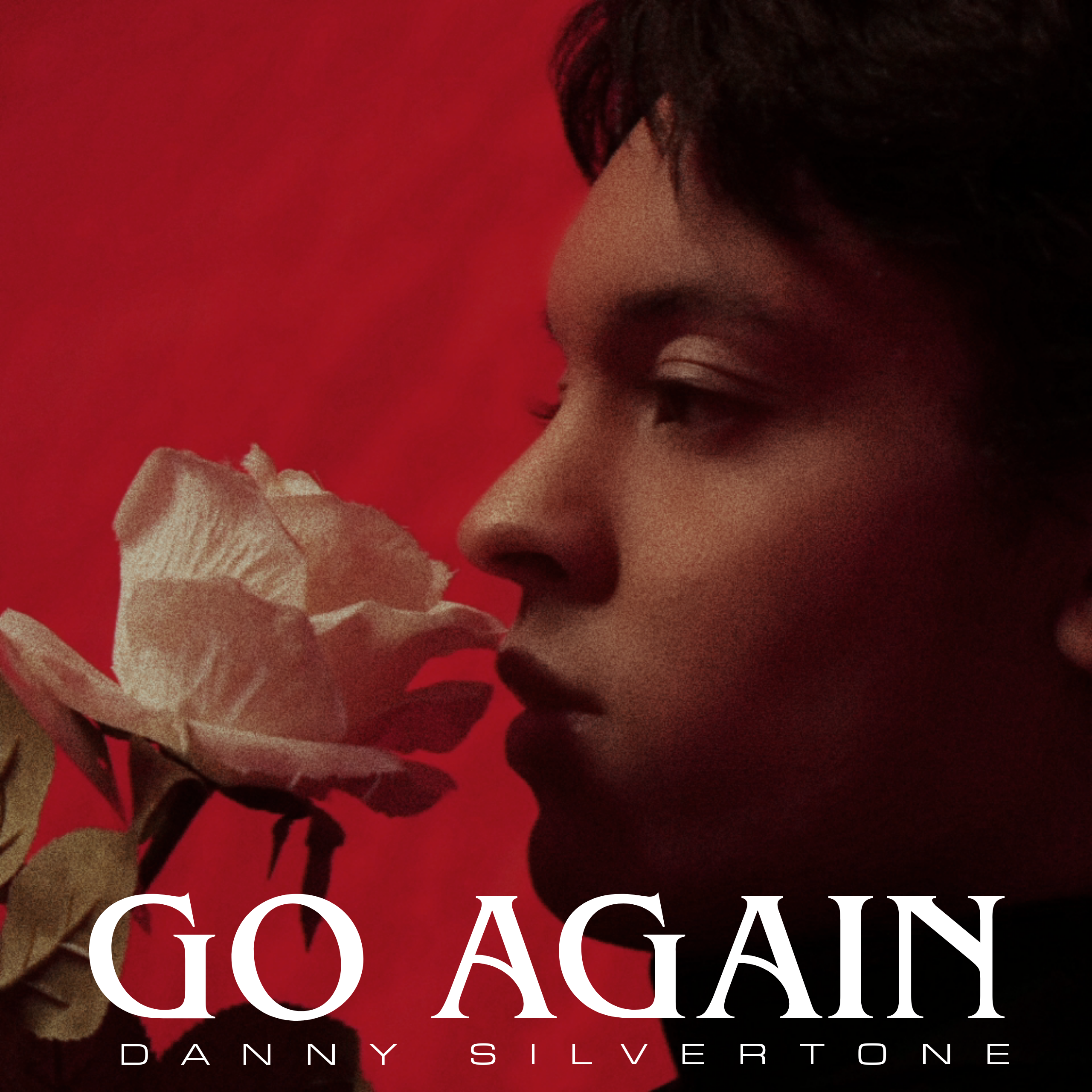 Let Esglo take you on an epic emotion-filled journey with his new album, 'Poetic Trance.' 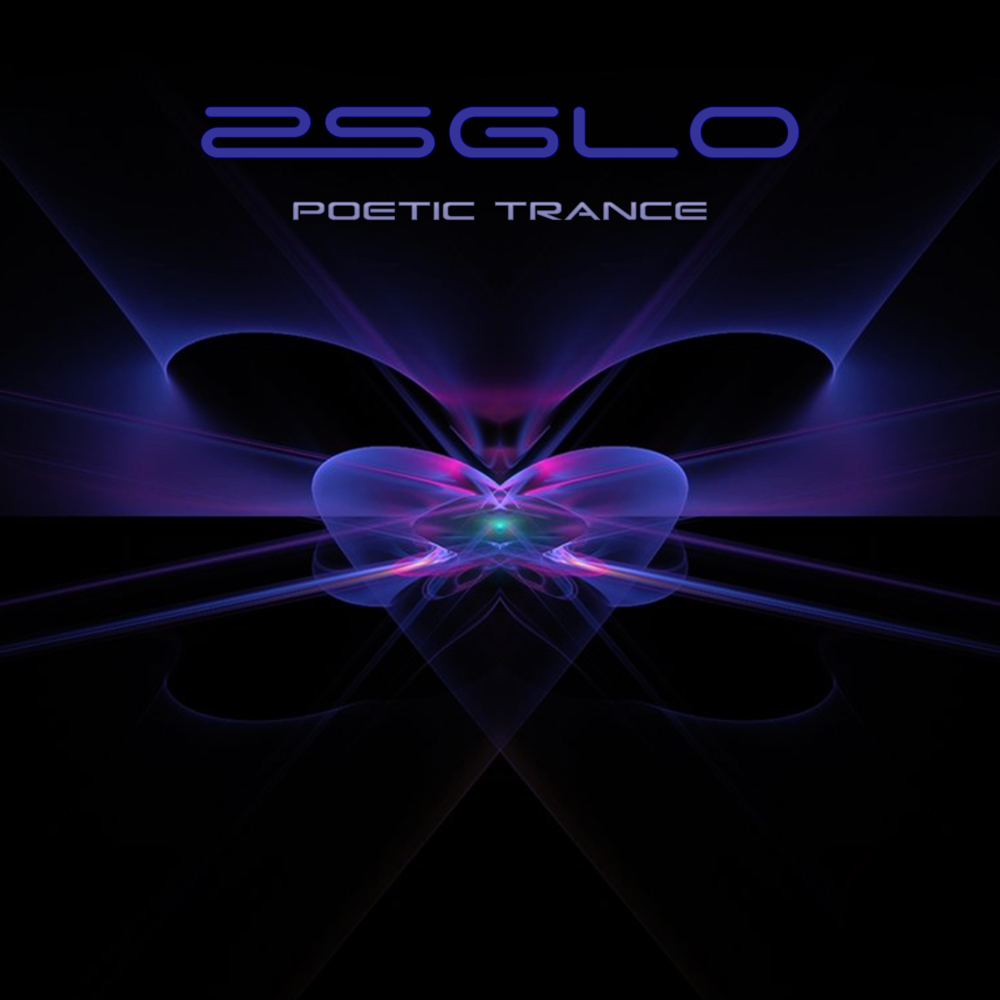