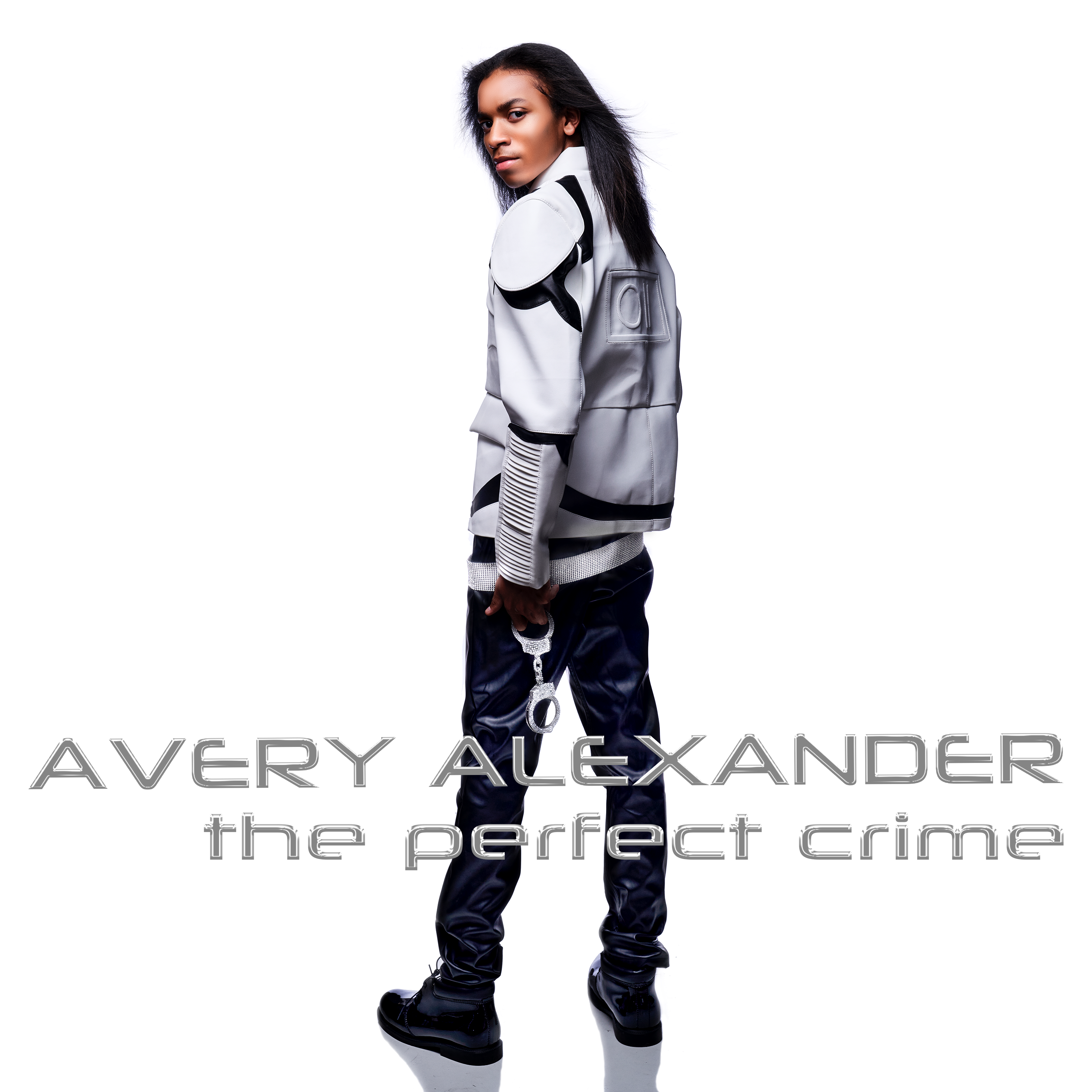 Avery Alexander is one of Pop’s verging artists

The Perfect Crime is Avery Alexander’s debut studio record in the music industry. Released on November 19th, 2021, The Perfect Crime embodies elements of pop, rock, electro, and electro-rock. It was produced by Ken Rutkowski and was written, co-produced, arranged, and performed by Avery Alexander. The recording of “The Perfect Crime” took place at the “Outer Limit Recording Studio” in Buffalo, New York, from August to October of 2021. In the song, Avery explains how he will commit “The Perfect Crime” which is a euphemism, for Avery stating that he will do all that his love interests’ current lover can’t be by taking her heart. When asked in an interview with WDAP Radio who the song was written about Avery responded with “A true gentleman never kisses and tells”. Alexander reflected on the creative process of the song: “Writing “The Perfect Crime” came with such ease to me, which is so deranged to me because of how complex it is. It took around fifteen minutes to fully write the song including the verses, the bridge, the dance-break, the whole nine yards.” He added “The bit that’s most exhilarating to me is arranging and recording the background vocals. There were over 40 diverging layers of vocals within the song, with a plethora of harmonies which I enjoy because it displays my musicality, and shows my fans and people listening that I’m not just a recording artist but that I’m a musician first.” The cover image for “The Perfect Crime” was a part of a shoot Alexander had back in September of 2021. Avery Alexander was photographed by well known Editorial photographer Luke Copping, who stated in Avery Alexander’s “Exclusive Access” segment, that the goal was to give a “variety for the marketing materials.” Alexander has reflected several times on his image calling it “neoteric” and “cutting edge”. He has stated the importance of separating himself from the masses and that his image is included in that. Photographic Assistant Brandon Watson added to that, when asked about Avery’s image he described him as “very eclectic”, He added “even off the first look you can tell his influences, but he puts it all together and makes it his own.” It is Avery Alexander’s belief that with the continued mindset of never settling and putting the quality of his music first that he will exceed every goal he has for the trajectory of his ascending career. 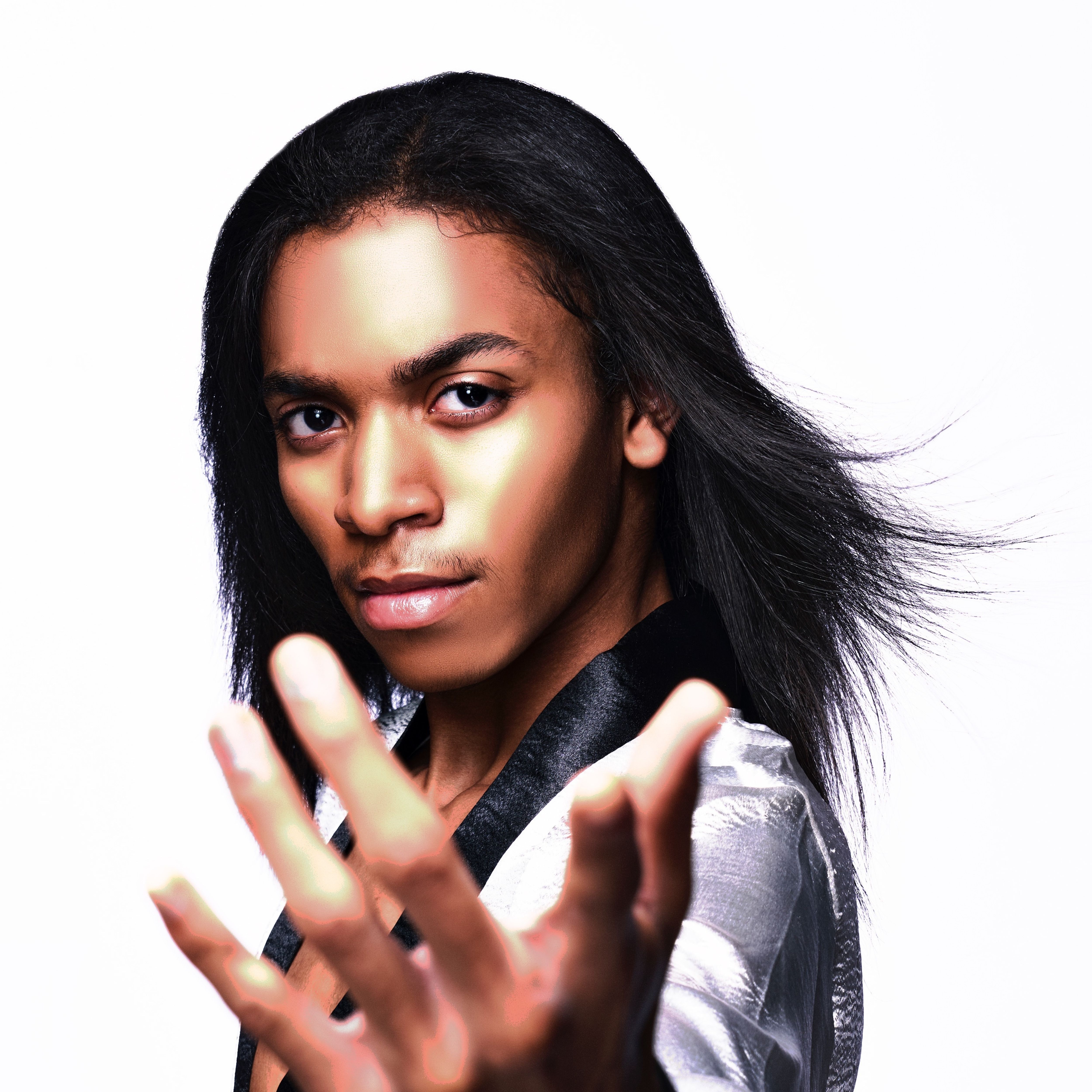 Chazo the Unwavering Rapper has Brought Up a New Banger Titled, 'Itz Your World'

Mon Dec 20 , 2021
Chazo , the New York based hiphop artist has come up with a brand new song ‘Itz Your World’ to mesmerize people with his charming music and refreshing lyrics. (YourDigitalWall Editorial):- New York City, New York Dec 20, 2021 (Issuewire.com) – Chazo is an emerging artist who is unfolding his wings in the […] 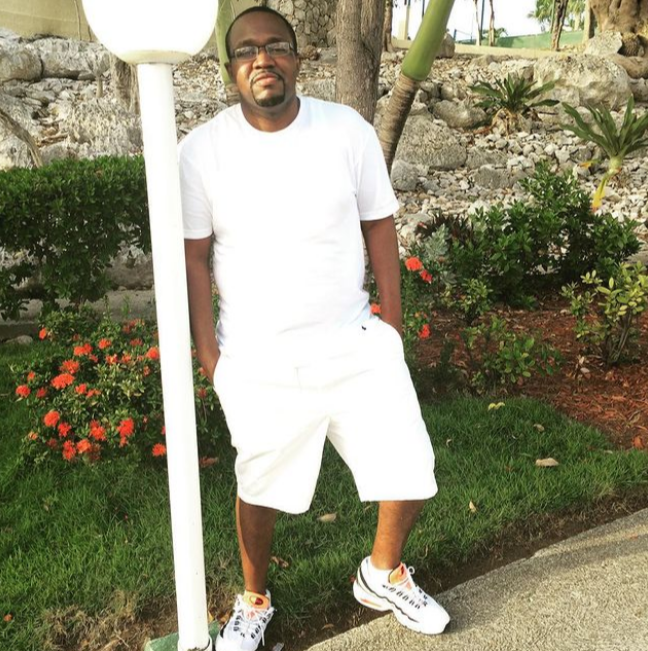