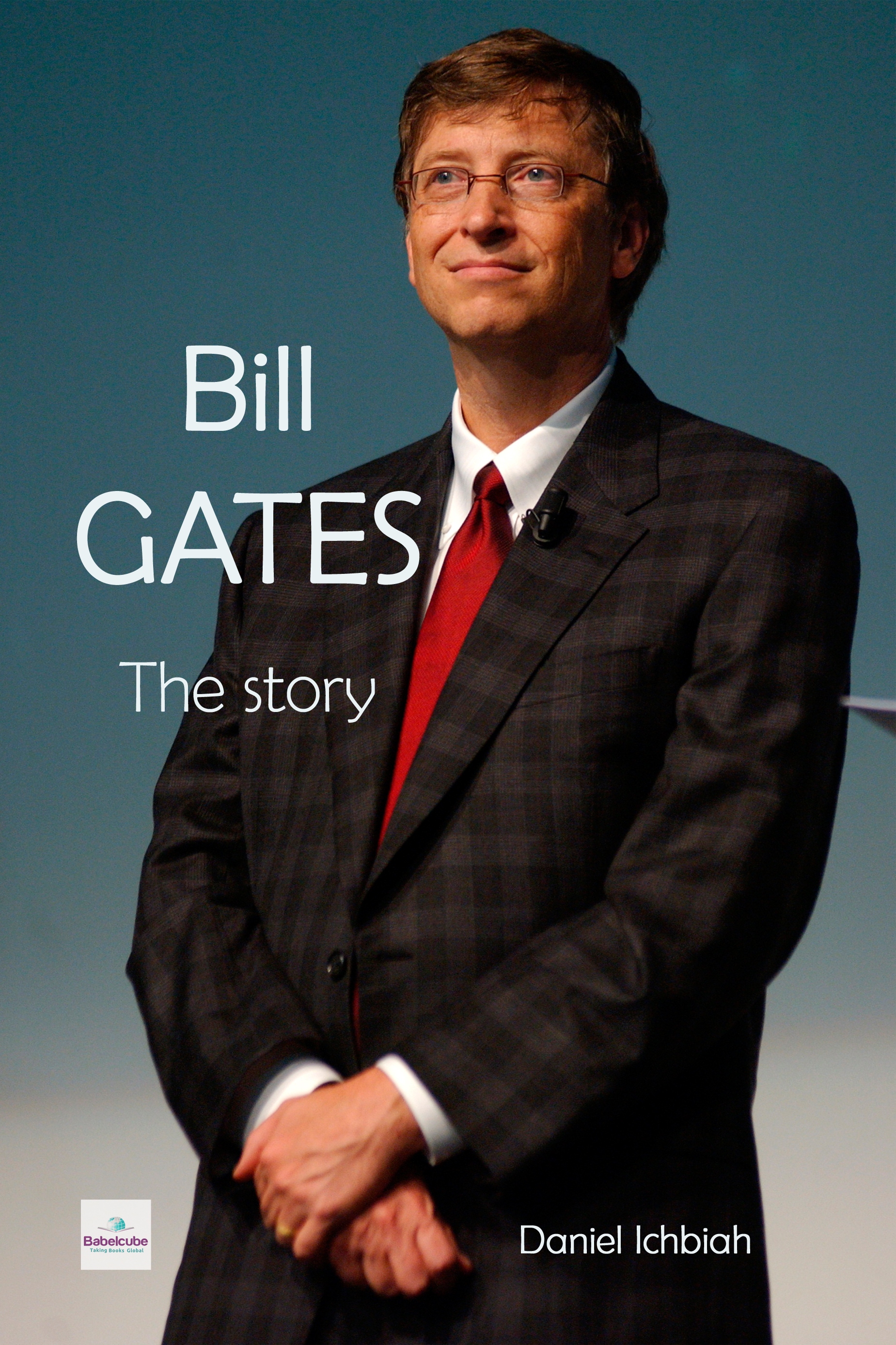 First biography ever published on  Bill Gates, this book has been adapted and published in many countries around the world: USA, China, Japan, India, South Korea, Israel, Hungary.

Long hailed as an overachiever, a technology prodigy, Bill Gates conquered the world with his software. When he became the richest man on the planet, the U.S. government expressed serious concerns about Microsoft’s “abuse of dominance”.

During the 2000s, Bill Gates became a philanthropist. He is convinced that he has saved millions of lives, especially in Africa. However, he is the subject of a thousand controversies.

This book, updated in 2020, strives to put things into perspective and to provide all the information needed to understand what drives this extraordinary personality.

Bill Gates’s story tells the story of a gifted man named Bill Gates who became a computer champion in high school, created Microsoft as soon as the first microcomputer appeared, and showed an unprecedented ability to seize opportunities and exploit them relentlessly. It depicts how, starting from scratch, Bill Gates became the richest man in the USA and then in the world.

– How did a 21-year-old man manage to persuade the titan IBM to do business with him?

– The 7-year desert crossing of Windows.

– How Gates managed to impose himself on the vast majority of the planet, with a mixture of genius and questionable monopolistic maneuvers.

– Why did the American government accuse him of abuse of dominant position.

– His gradual reconversion to humanitarian work, with choices that may have come as a surprise.

This book was originally written by Daniel Ichbiah when he was a journalist specializing in new technologies, which led him to meet regularly with Bill Gates. At the base of this book are therefore long interviews of Bill Gates and his relatives. The first edition of Bill Gates story was ranked # 9 in sales when released in 1995 in France.

This edition chronicles Gates’ development during the 2000s and his controversial status as a large-scale philanthropist. It ends with a broad reflection on his motivations and the misunderstanding he may have aroused in its wake.

Who is Bill Gates? Is he a saint? Probably not. Is he the monster that some conspirators take pleasure in portraying in their paranoid delusions? The answer lies in these pages.

This book tells the incredible journey of a character like which Earth has rarely had. Some episodes of its history are exemplary. Others are less brilliant. How could it be otherwise?

Being probably the high-tech journalist who has probably met Gates the most, Daniel Ichbiah wanted to put things in perspective. Its story is approached without any concession, from all possible angles.

This new edition chronicles Gates’ developments during the 2000s and his controversial status as a large-scale philanthropist. It concludes with a wide-ranging reflection on his deeper motivations and the misunderstanding he may have generated in his wake. An essential testimony to understand the inner workings of one of the most fascinating and powerful men in the world.

The book is available at this address: https://danic.video/bill-gates-the-story 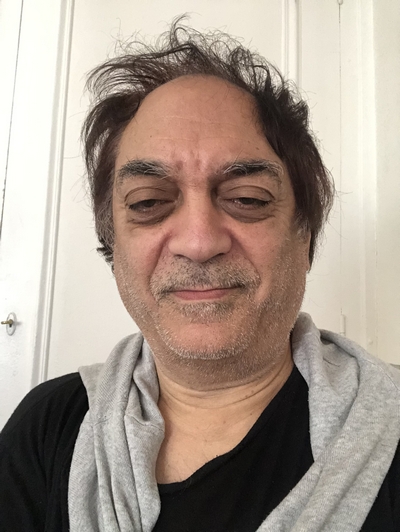 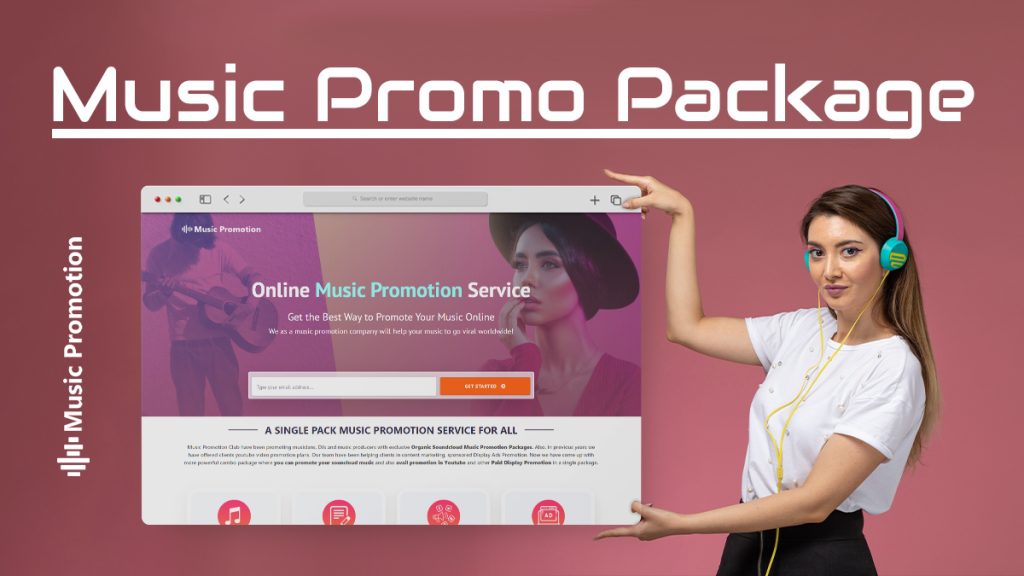