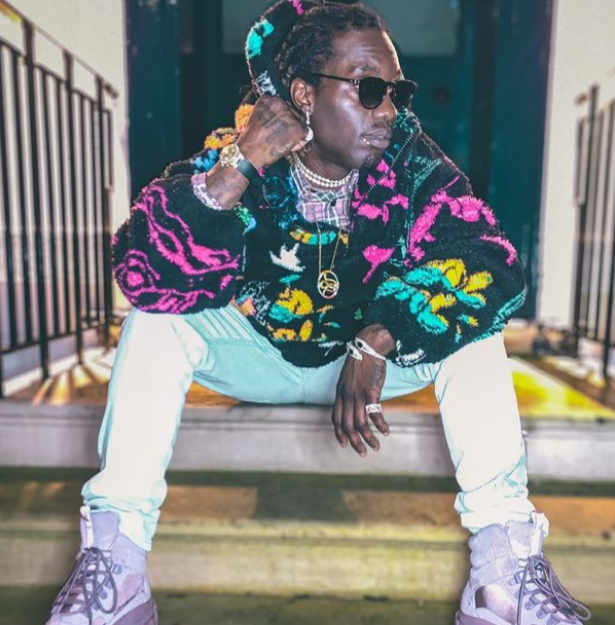 The celebrated hip hop artist Bate Nate H has released the video of his fresh hit ‘SOLID’ on 26th December 2021. This song is a mixture of solid narration and tunes.

(YourDigitalWall Editorial):- London, England Dec 28, 2021 (Issuewire.com) – Have you recently listened to any fresh hip-hop blends? If you haven’t, then Bate Nate H is the perfect pick for your playlist. This electrifying artist has a prominent personality. From fashion statements to his sizzling tracks, in each field of his expertise, he flaunts his mesmerizing sense of humor and creativity valiantly. He has chosen to call himself a modern-day Prince-like Michael Jackson. And many of his traits match with the legend as well. His songs have crossed 85k steams on an online platform. He has been working with ADL Records but now he is tying up with The Takeover INC. His latest released video ‘SOLID‘ has already kept up a steady pace of popularity. This song is a gem to his body of work. The lyrics are completely in sync with the peppy track that is going to be one of the party favorites soon.

This video portrays him with casual attire which has electrifying colors and just like the songs he narrated. He conveys mostly experiences through his songs and sometimes fantasy. And this song ‘SOLID’ has come out of his experiences about relationships. His life, his Pros, his Flaws has inspired his musical body of work. He has been working on an album ‘Put a Krown on it’ which is now available on every online platform. Bate Nate H has worked relentlessly to accumulate this album. His promising voice will surely deliver humongous hits in the future as well. His personality as well as his songs will bring him all the fame and popularity that this great artist deserves.

This iconic artist has always delivered songs that are catchy and cool. This marvelous human being has always spoken about stuff that is completely heartfelt truths. His edgy tones will inspire the coming generation. His truthful and straightforward wordplay is very engaging. All of his works are maturing with time. His potential and his hunger for music are very strong. He had faced a lot of hurdles in life to pursue his passion. And he gained an adequate amount of popularity and will achieve more shortly. Some of his well-appreciated works are ‘U cant fade me anthem’, ‘you aint slime(im trying)’, ‘slime smoke’, ‘I promise’. This artist is available on YouTube, Soundcloud, Spotify, Facebook, Instagram, Twitter.

Should a reader subscribe to an online music magazine? Know 5 crucial reasons.

The celebrated hip hop artist Bate Nate H has released the video of his fresh hit ‘SOLID’ on 26th December 2021. This song is a mixture of solid narration and tunes. (YourDigitalWall Editorial):- London, England Dec 28, 2021 (Issuewire.com) – Have you recently listened to any fresh hip-hop blends? If you haven’t, Read the full article… 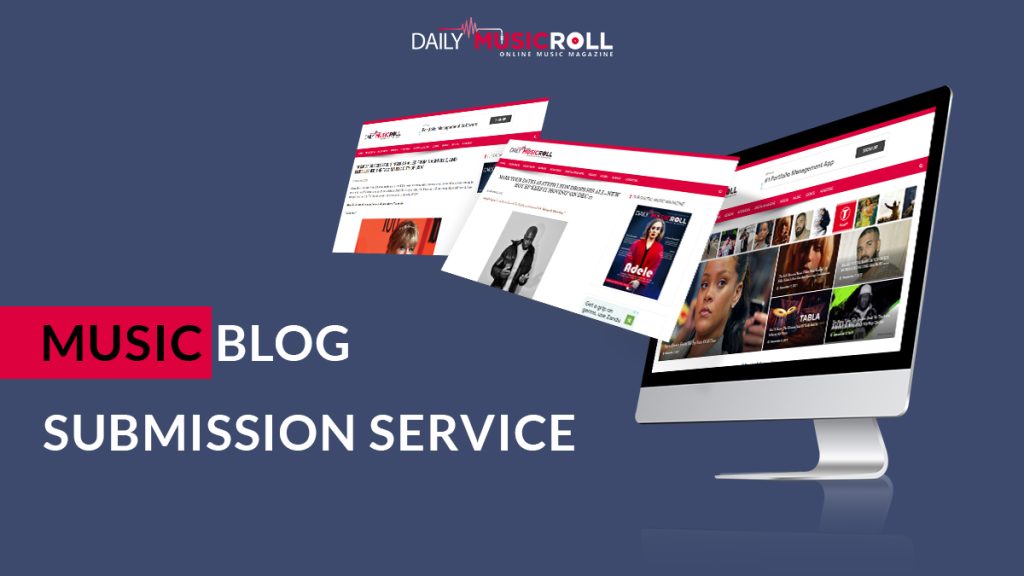