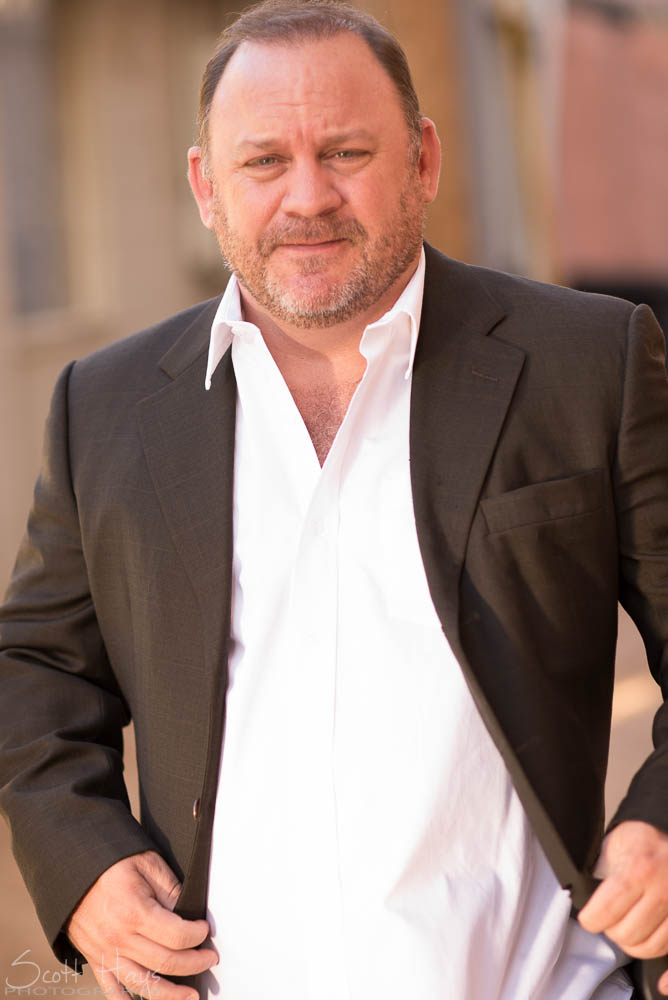 “Duster” is set in the 1970’s Southwest, the life of a gutsy getaway driver for a growing crime syndicate goes from awful to wildly, stupidly, dangerously awful.    Josh Holloway will star as the driver.

“Duster” was one of several HBO Max projects   Abrams and Bad Robot set up at HBO Max last year. Others include a series based on “The Shining” and a “Justice League Dark” series. 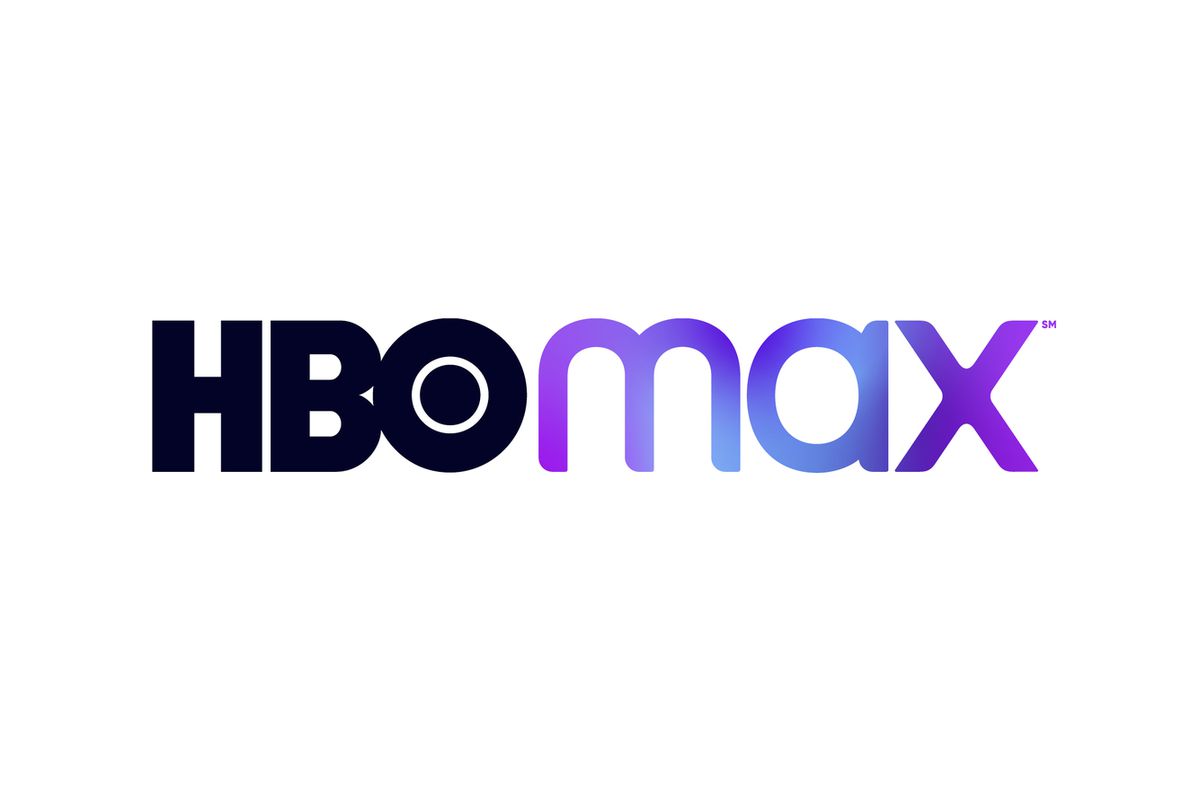 The United States, As Well As The World Population, Will Hit A New Benchmark With The Arrival Of The New Year 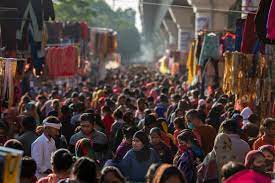