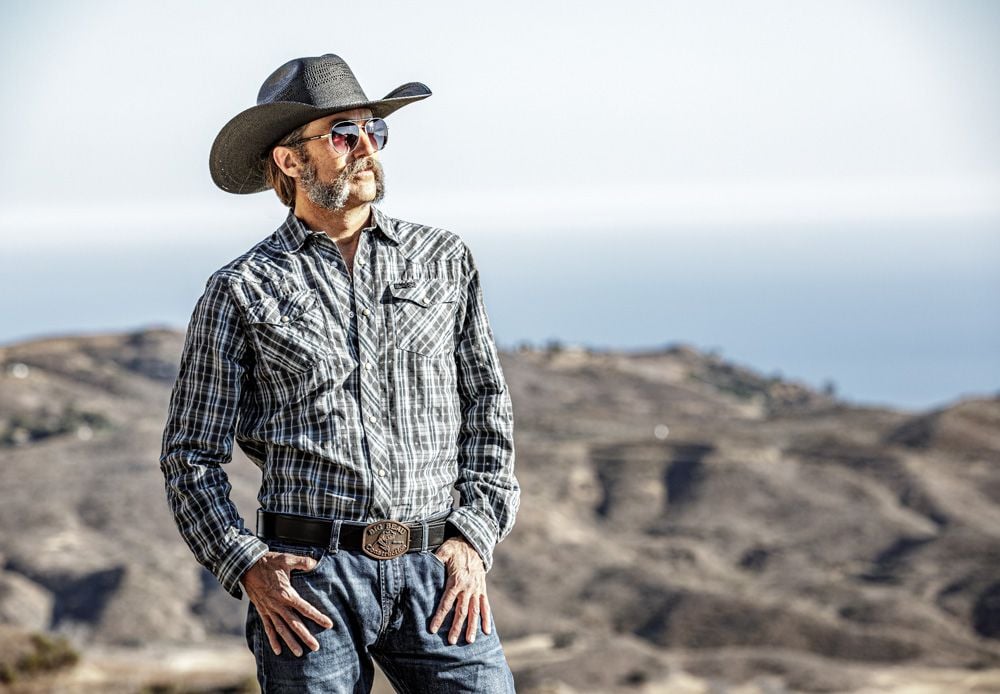 ‘Beau Nair’s Answering Machine Messages Vol 1’ by Beau Nair is an exceptional album with its modern style of presentation along with music full of humor, comedy and fun

(YourDigitalWall Editorial):- San Rafael, California Jan 12, 2022 (Issuewire.com) – Musician and comedian Beau Nair has released the brand-new album ‘Beau Nair’s Answering Machine Messages Vol 1‘ which is a unique presentation of modern-day music with a bit of fun. The artist has introduced the brand-newalbum, full of fun and excitement, and is having 15 tracks in it.Tracks like ‘Grocery Outlet’, ‘About the Education Job’, ‘Calling Sweet Sue’ in the album comes with a lot of humor and also with their unique presentation style. The artist further signified the name of the album with the tracks which sounds exactly like an answering machine. The modern generation of music enthusiasts always seeks a bit of fun and humor in today’s industry and the artist has come up with exactly that missing piece with the brand-new album.

The artist never fails to live up to the expectations of fans around the world. The artist is associated with King Fu Candy records where he releases comedy albums and lovemaking records. Popularly associated with country music and funk, the artist terms his genre as Funktry. The artist comes up with lyrical content in his productions which are full of charm, wit, and a little homespun wisdom. The talent and the energy the artist is progressing with will surely result in becoming one of the renowned faces of country music in the upcoming industry.

Inspired by legendary comedians like George Carlin, Richard Pryor, the latest album ‘Beau Nair’s Answering Machine Messages Vol 1’ by Beau Nair has been successful in instilling the much-required humor and fun along with music in the industry. The artist is also working on the next album and is also gearing up for some live performances. All the tracks of the latest album are available on Soundcloud. Follow him on Facebook, Instagram, Visit his Website for more updates. 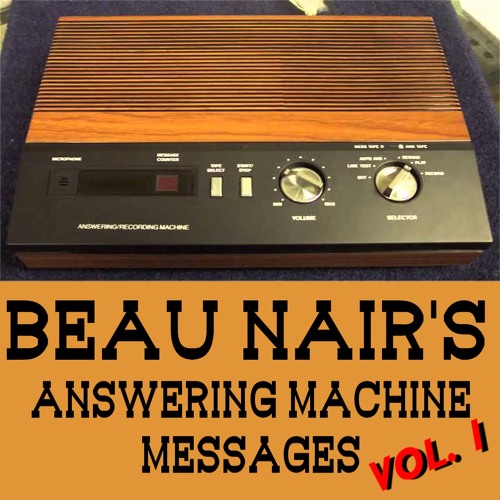 Interview with The next thing in Hollywood - Israeli Actor, Screenwriter and Film Producer Ariel Lavi 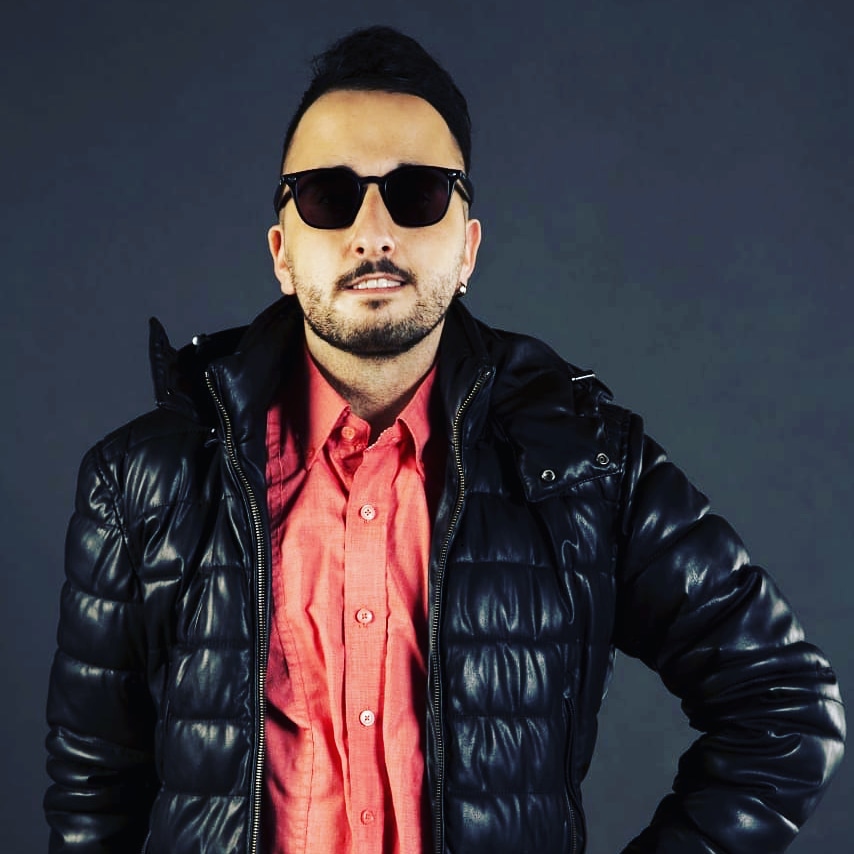