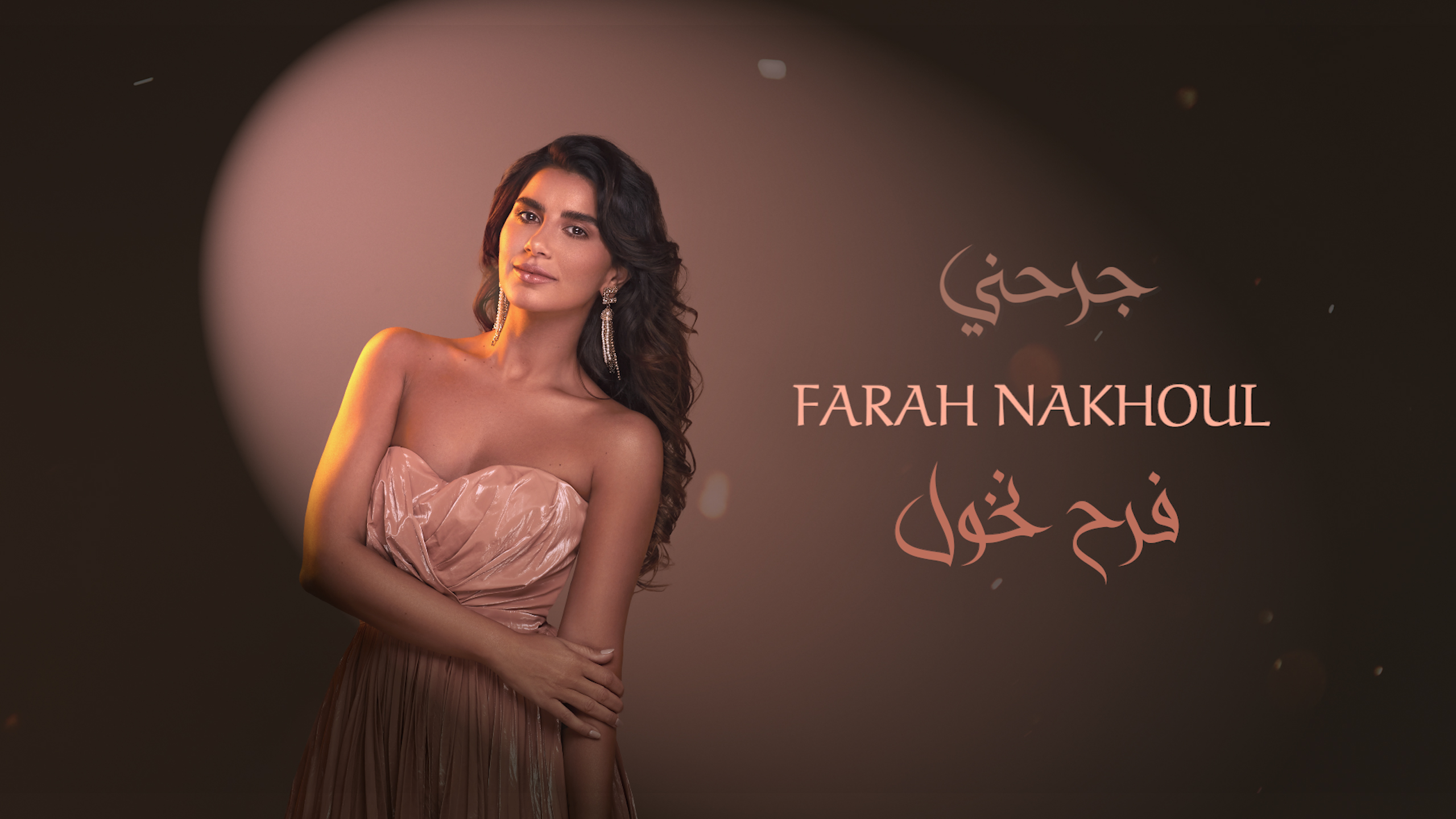 (YourDigitalWall Editorial):- Dubai, United Arab Emirates Jan 18, 2022 (Issuewire.com) – “Jarahni”, a new single added to the repertoire of the Lebanese singer Farah Nakhoul in the Gulf dialect, which she presented in the manner of a Lyric Video on her official YouTube channel.

The song carried the feeling of Farah Nakhoul, who’s been lauded by her fans since the launch of the work, as the fans rushed to share the work through their stories and accounts on social media.

“Jarahni” is from the words of Muhammad Al Qasimi, composed by Mahmoud Anwar, arranged and mixed and mastered by Muhammad Magdy.

It is noteworthy that this song is the second that Farah released after the song “Kanoun Al Hayat” in the Lebanese dialect, whose clip exceeded half a million viewers on YouTube in a short period of time.

She also released a cover rendition of the song “Ana Laha Shams” by the artist Hussein Al Jasmi.

Farah Nakhoul is currently in the Gulf hosting concerts and events during this period between Saudi Arabia and Dubai and Qatar.

To listen to the song, click on the following link: 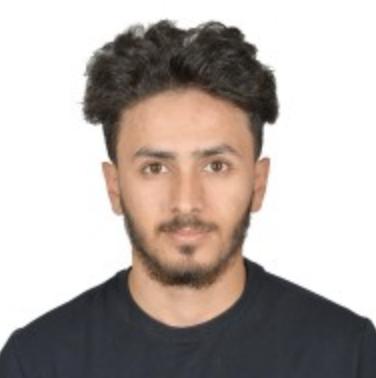 Wed Jan 19 , 2022
Get to know Radiologist Dr. Sussan Sadeghi, who serves patients in Fairfax, Virginia. (YourDigitalWall Editorial):- New York City, New York Jan 19, 2022 (Issuewire.com) – A board-certified radiologist, Dr. Sadeghi is affiliated with Washington Radiology. She is a published author in the areas of ultrasound and biopsy research. Since 1948, Washington Radiology […] 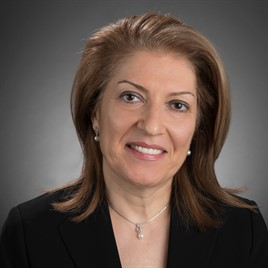