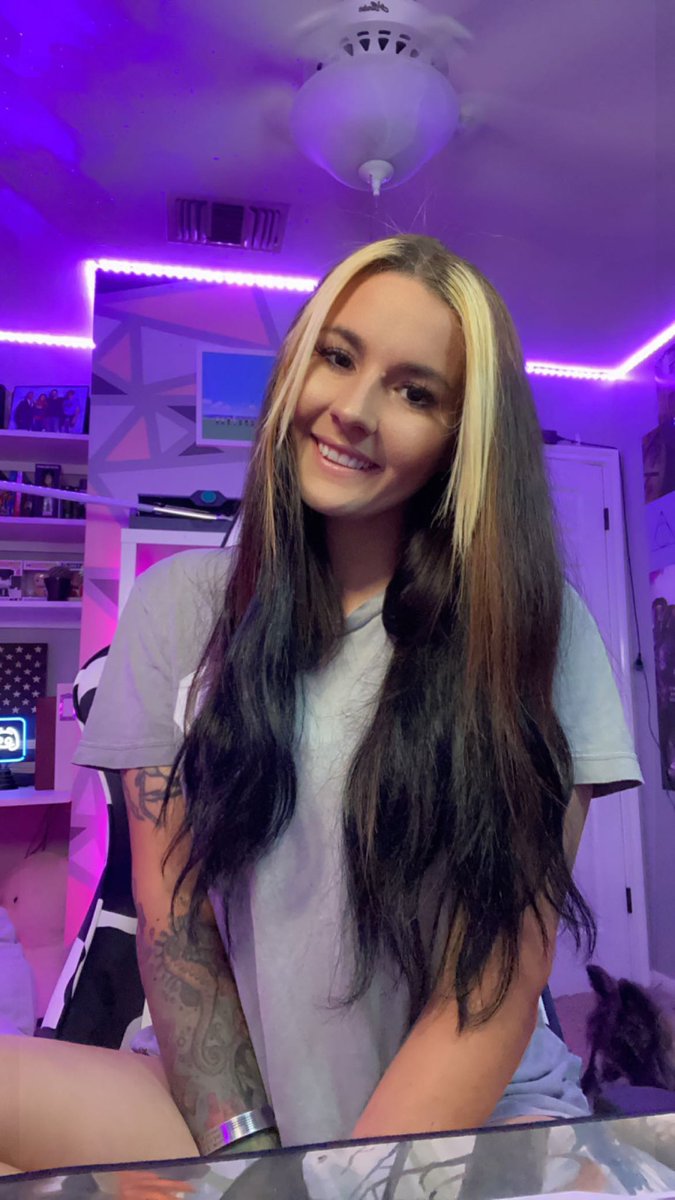 (YourDigitalWall Editorial):- Ponte Vedra, Florida Feb 16, 2022 (Issuewire.com) – At the age of 19, Stephanie was working as a waitress and promotional model for a local San Antonio Hooters when she met the man she would later marry. This man was a medic in the United States Air Force. Eventually, Stephanie left her old life in the rearview mirror and began anew within the United States Air Force.  The combination of Stephanie’s girl next door good looks combined with her fun and playful personality lit the internet up in the military and law enforcement. Stephanie, a United States Air Force Security Police veteran, and now Texas Law Enforcement Officer decided to make her Instagram page is a mix of law enforcement, military, cosplay, modeling, hunting, gaming, and Texas pride.

As her audience continued to grow and grow, Unfortunately, so did the backlash from her colleagues. Stephanie was told that she had a constant craving for attention, put her unit in the spotlight in a negative way, and was a disgrace to the uniform.  A browse of her Instagram would never reveal the true struggles she has endured since childhood and why she has chosen the life of service and honor to our country. Stephanie represents the best of us in law enforcement and her Instagram page is an inspiration to women and men around the world.

Make sure to tune into her streams and visit her on Instagram at
https://www.instagram.com/stefisaurus_flex/ 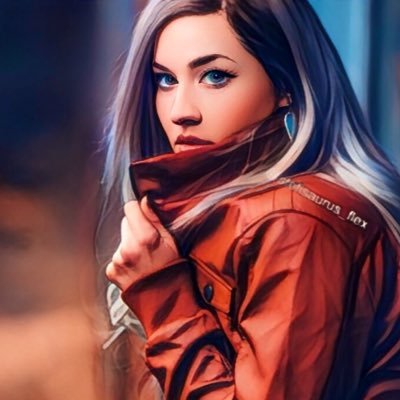 Thu Feb 17 , 2022
BlueFox is one of the most versatile and promising artists of the EDM genre. The EDM adaptation of the old classic, ‘Sweet Dreams,’ is seamless and impeccable. Alex Davessar, professionally known as BlueFox, is a multi-genre DJ and a music producer hailing from Ohio. With his understanding and skills in […] 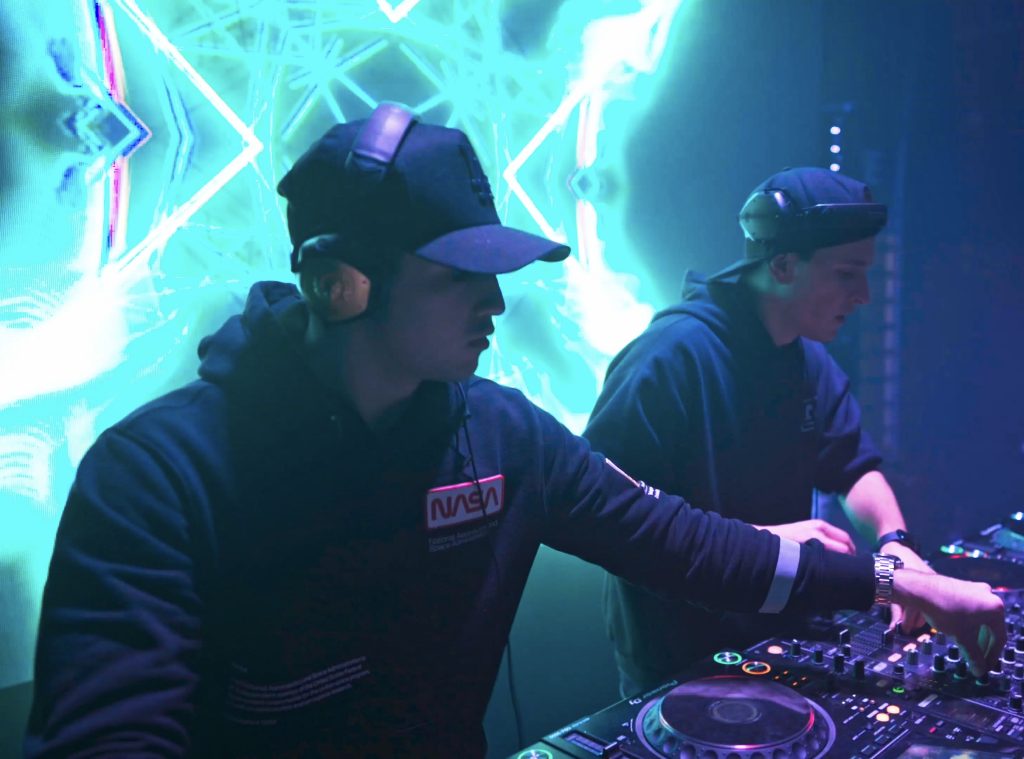