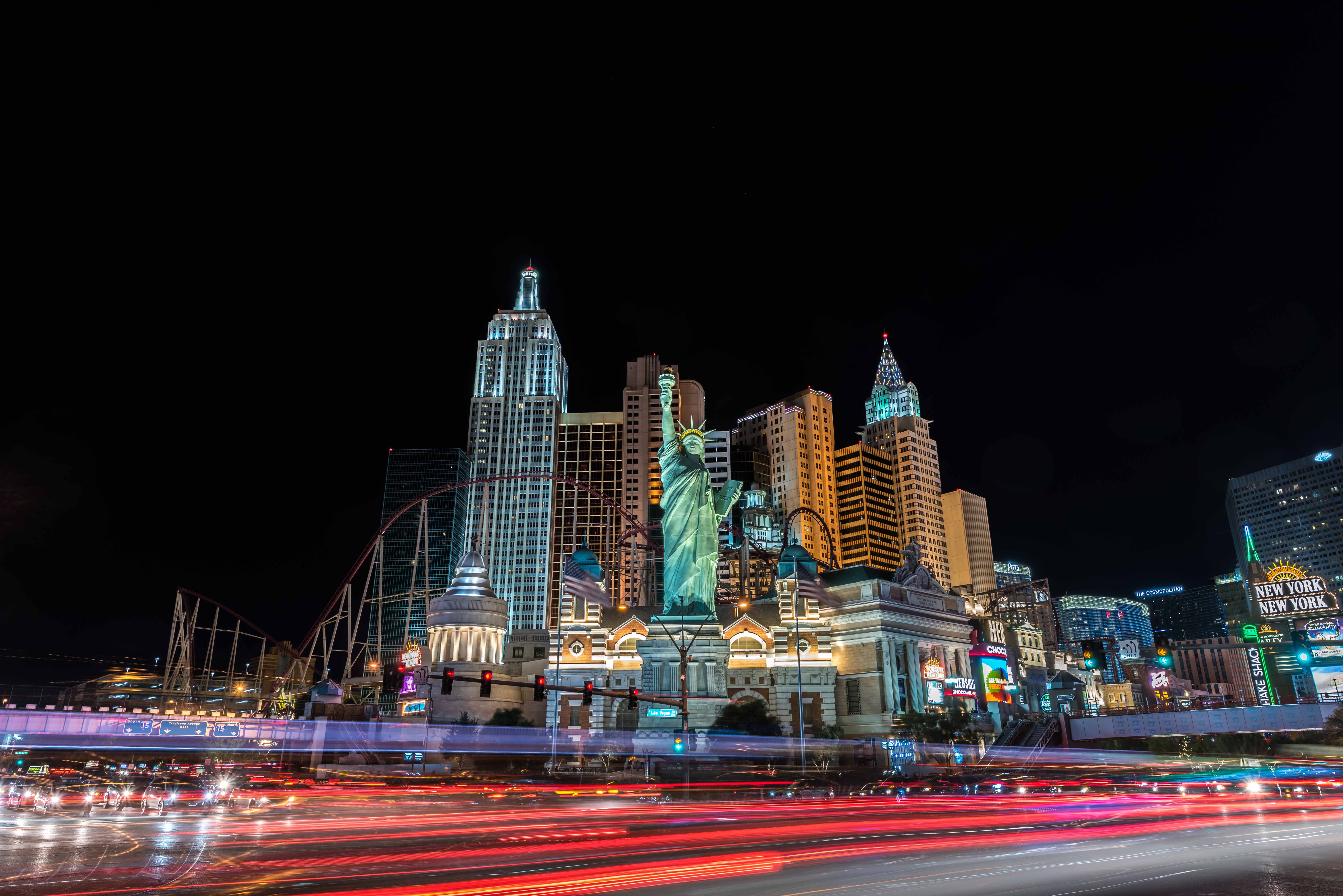 For Victor Mejia photography and videography is an art in Nevada

(YourDigitalWall Editorial):- Las Vegas, Nevada Feb 18, 2022 (Issuewire.com) – Las Vegas is a place where you can get married one day and attend one of the biggest parties on the planet the next. You can uncover one of the best bites of food you’ve had all year and it’s likely it came from a place you’ve never heard of. You can trek the desert on a four-wheeler or catch amazing views from a high-speed helicopter. But for many Vegas is more than just a fun destination a few times each year.

For SirViktor Entertainment and a plethora of other professionals, it’s the place they call home. “What makes Vegas such a gem, is the people”, says Victor Mejia — owner of SirViktor Entertainment. “The hotels are amazing, the food is great but it’s the people for me”. Las Vegas is home to such a diverse group of people, businesses, families, and cultures. Victor says this is something he sees firsthand because it’s his job to capture it.

As the owner and lead photographer for SirViktor Entertainment, Victor captures images and media that he says flaunts the best of Las Vegas. For the past 15 years, this photography and videography expert has helped influencers, brands and both small to mid-sized companies engage their audiences better visually. In 2022, Victor Mejia would go on to open a new photography and videography studio in Henderson, NV called Vegas Studio House.

It’s here that Victor says he and his clients can create media specifically designed for new-age platforms such as Tik-Tok, Snapchat, YouTube, and Instagram. “The ability to manipulate backgrounds, add text, graphics, and effects is what my clients repeatedly tell me is a game-changer for them. People can tell when you put forth that extra effort into something and audiences are demanding this attention to detail at a higher rate”. As a photography and videography content production company SirViktor Entertainment believes it is their job to encourage, direct and give small to medium-sized brands a chance to compete in this growing digital landscape. “And who better to do that with and for than the people of Las Vegas”, Victor says.

Take a moment to explore the SirViktor Entertainment portfolio of work and consider subscribing via their website to be the first to hear about special offerings on holiday-themed photo shoots for families and friends. 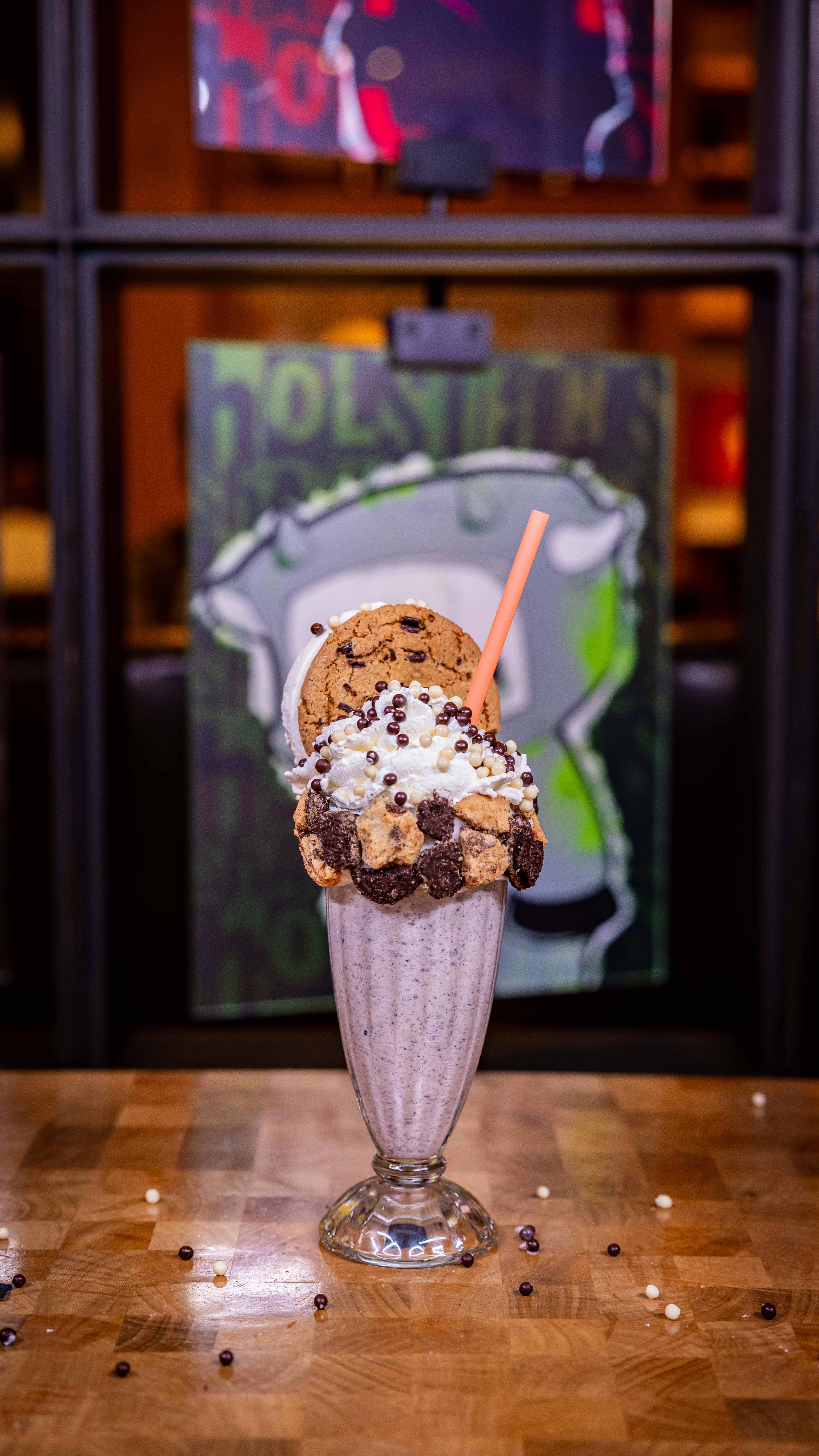 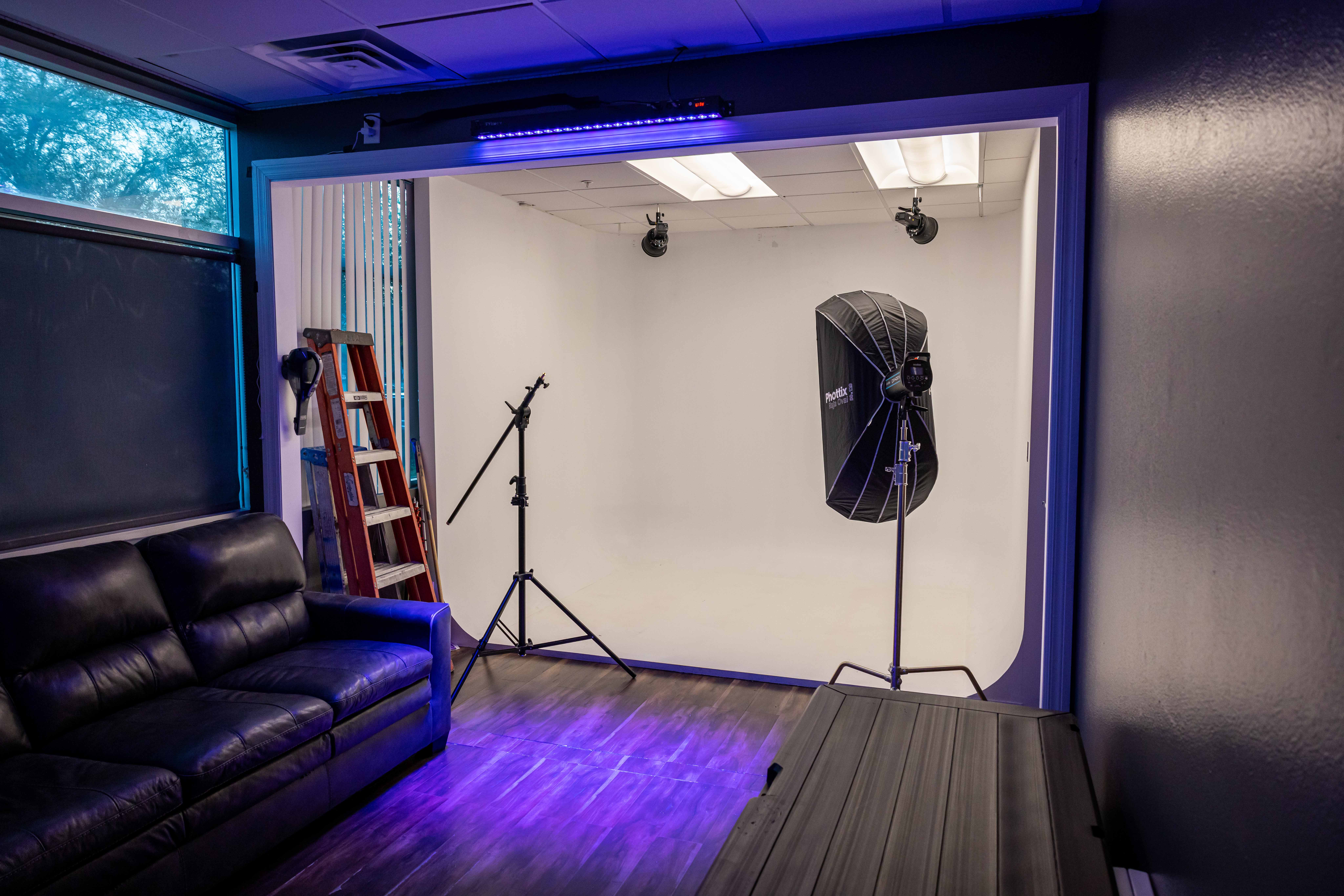 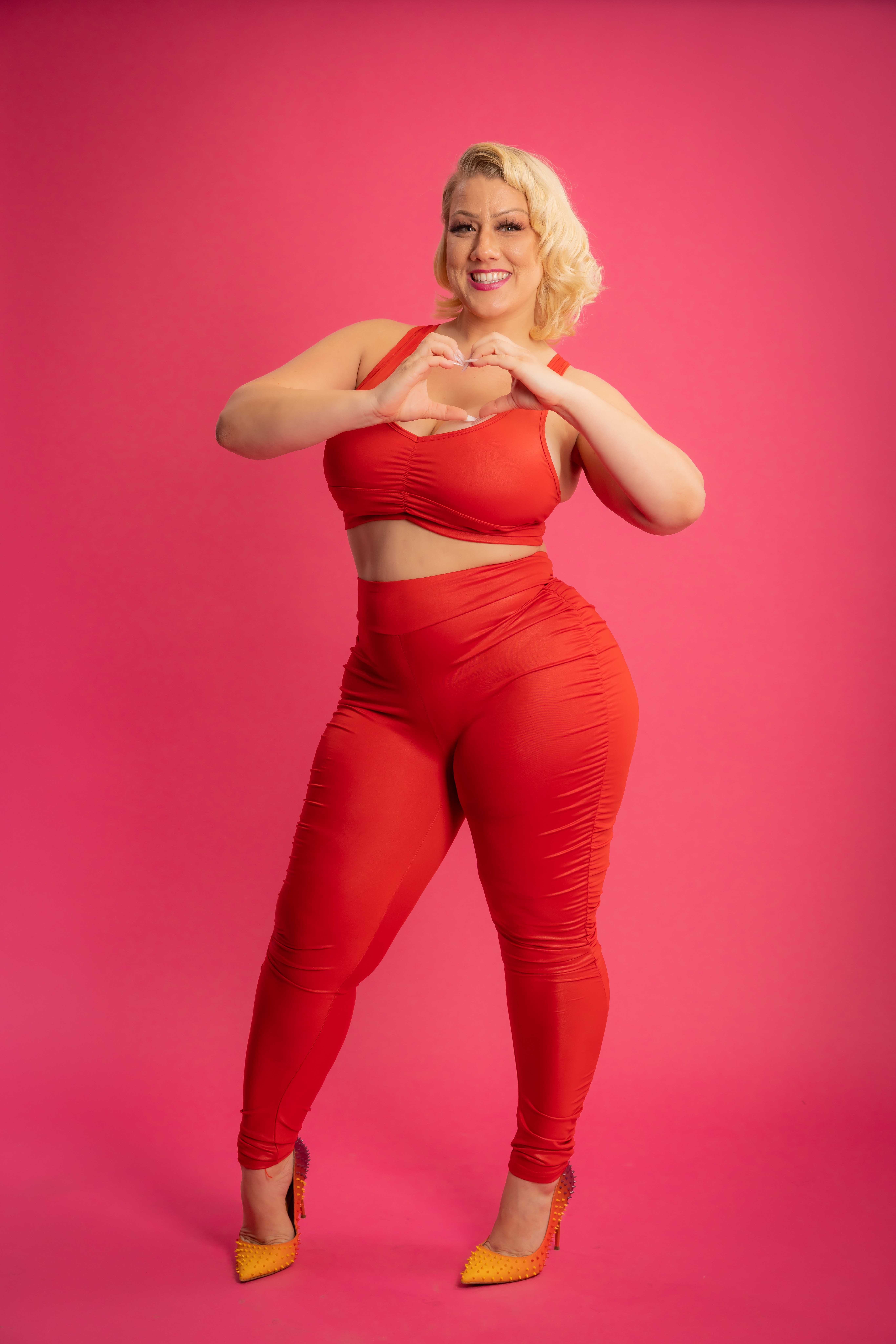 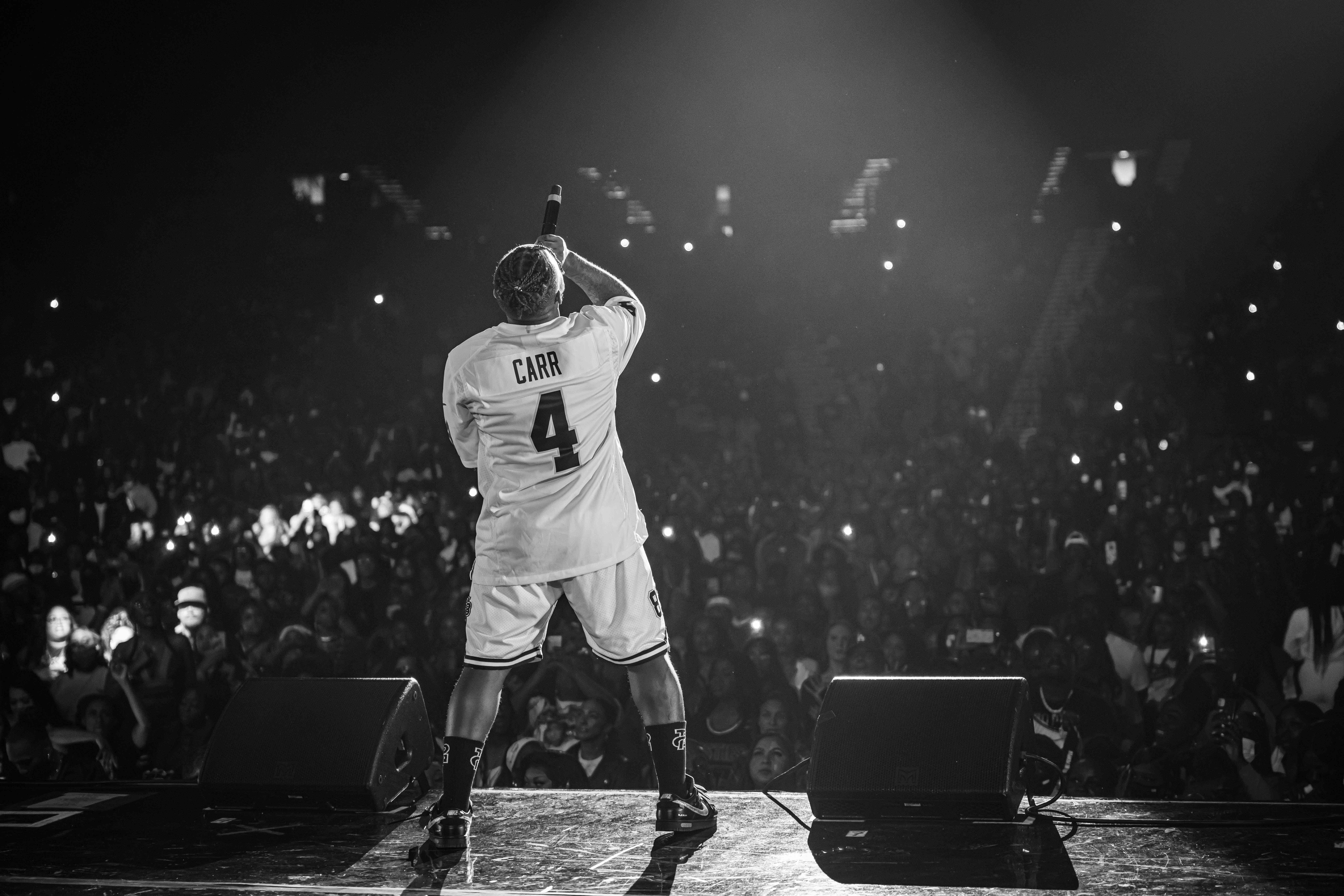 For Victor Mejia photography and videography is an art in Nevada (YourDigitalWall Editorial):- Las Vegas, Nevada Feb 18, 2022 (Issuewire.com) – Las Vegas is a place where you can get married one day and attend one of the biggest parties on the planet the next. You can uncover one of the best […] 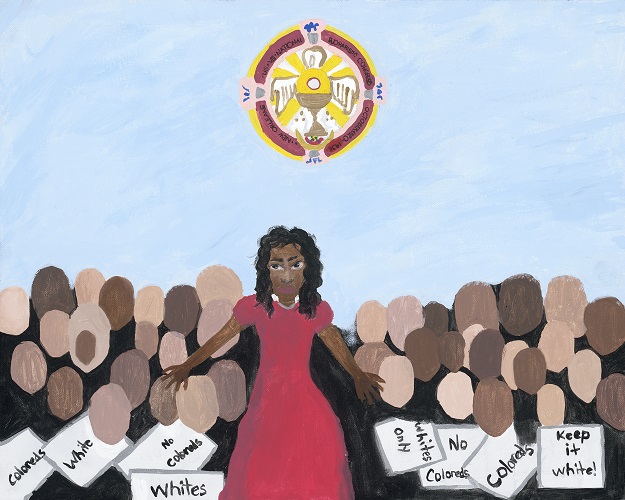