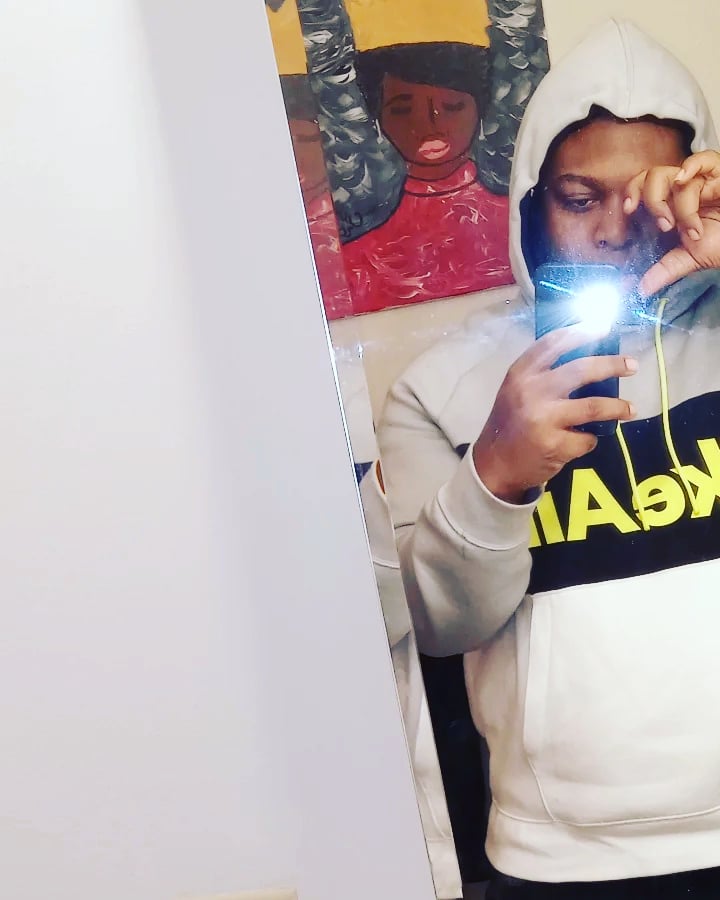 TWIN VN  explains shhh/DIRTYBUNKERS, “This is just the kind of mellow beats I make. How we do it in Detroit.”

In a recent interview, TWIN VN explains, “Listen to my words and you will understand what it was like coming up the way I did to bring me to my music.”

The shhh/DIRTYBUNKERS by TWIN VN release can be found on the following streaming platforms:

The latest release can be found on the following streaming platforms: 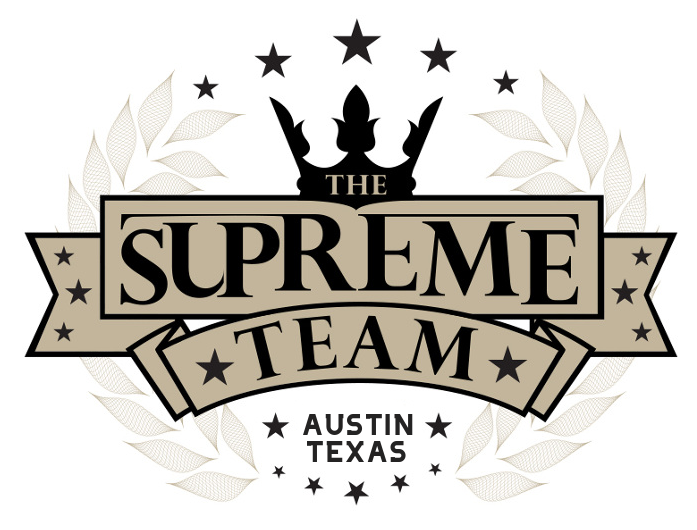 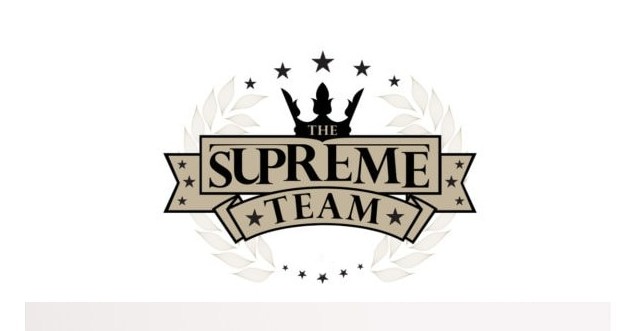