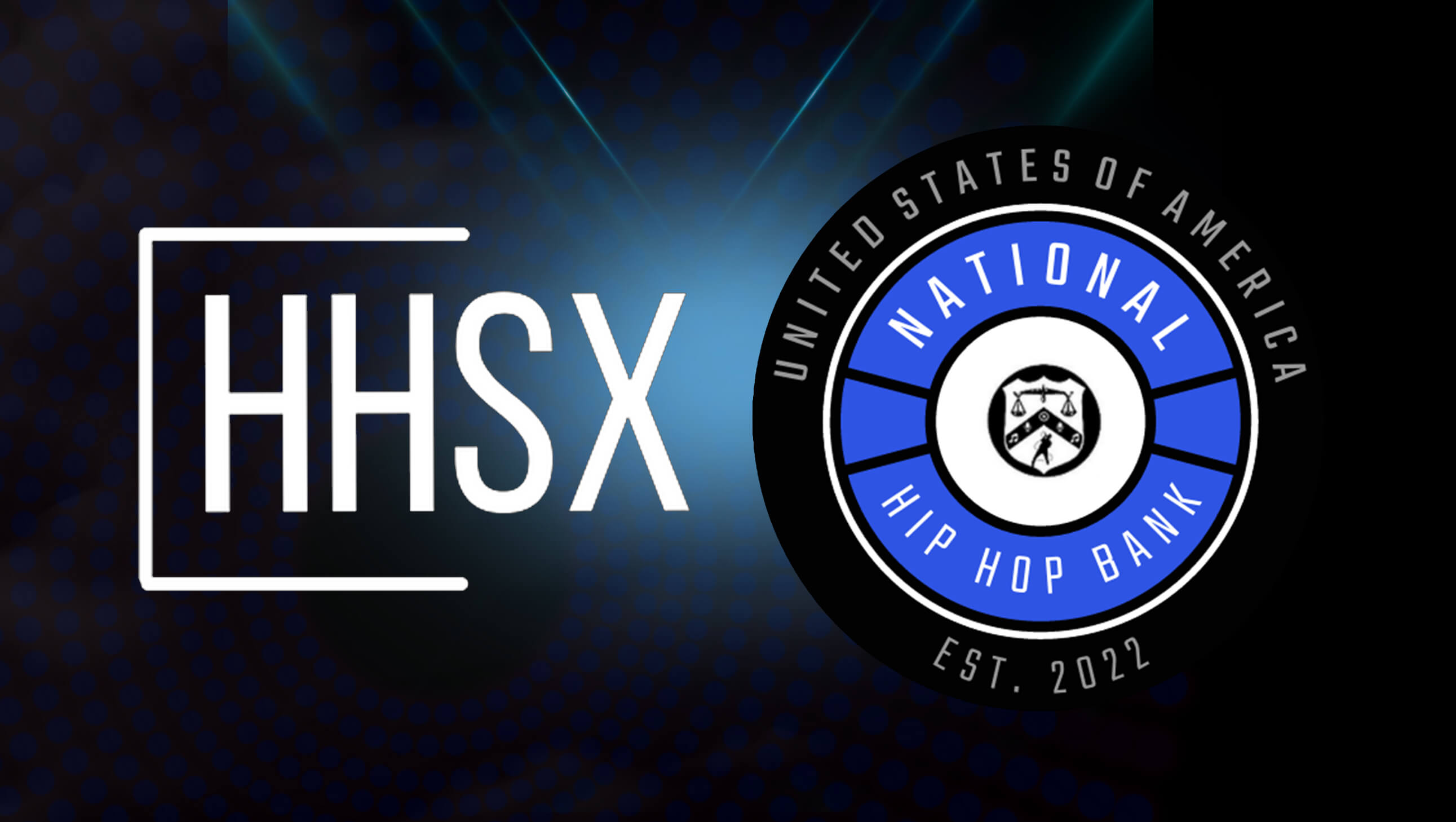 A group of Hip Hop entrepreneurs ratified the United States Hip Hop Banking Act of 2022 and are positioned to raise $5M to develop a metaverse for Hip Hop called, the “Moneyverse”.

(YourDigitalWall Editorial):- Atlanta, Georgia Feb 21, 2022 (Issuewire.com) – Formed as a blockchain development company for Hip Hop entrepreneurs, Hip Hop Stox, Inc. was created to make sure members of the Hip Hop community are able to benefit from the blockchain and VR technologies. Kiel Mansa relocated to Atlanta in 2018, and as luck would have it, the first individual he approached about the idea was Tereum Woodford who introduced him to Dr. Jameelah Wilkerson, CEO of the Hype Magazine. Shortly afterward, she agreed to serve as the Director of Marketing for Hip Hop Stox, Inc. and the company began creating tokens for Hip Hop artists, entrepreneurs, and Independent Record Labels such as Authentic Empire Music Group. After a few years of working with the Independent Hip Hop community, it became clear that Hip Hop is a unique segment of American society with unique needs.

Hip Hop entrepreneurs were undoubtedly interested in blockchain and cryptocurrency technologies. Yet, they consistently expressed a need to feel safe and economically secure. By 2021, internal research spearheaded by Hip Hop Stox led to the conclusion that to thrive as an industry, the Hip Hop community required unabridged access to banking, human rights, and law enforcement services. For every single superstar that makes it mainstream, there are hundreds of thousands of aspiring Hip Hop artists and entrepreneurs throughout America living below the poverty line and are committed to building Hip Hop in order to make it out of poverty.

When asked how the idea for the National Hip Hop Bank was developed, Kiel Mansa stated, “By sharing cryptocurrency knowledge at speaking events such as those hosted by Ken Ivy & the Hip Hop Fraternity… I began to have opportunities to get feedback on our cryptocurrency platform and started to hear artists and entrepreneurs express themselves. Listening can get you far.”

With few slots at the “top” of the Industry, and such a high number of entrepreneurs seeking to enter the market… drug and criminal activities have become synonymous with Hip Hop. Yet, organizers of the National Hip Hop Bank believe that if members of the Hip Hop community had clear and unabridged access to financial education, regulatory guidance, and banking services, Hip Hop could change for the better.

“This is no longer a simple conversation about helping Hip Hop entrepreneurs develop their own cryptocurrencies and NFTs…” says Kiel Mansa. “It’s about equal access to banking, legal, and human rights services.” After deliberating, members of Hip Hop Stox decided to take a unique approach to meet this need.

Exercising powers reserved to the people in Amendment 10 of the United States Constitution, a group of concerned citizens and Hip Hop entrepreneurs have dedicated themselves to the task of providing banking services and law enforcement services to members of the Hip Hop community. When asked why now is the time for this, Kiel Mansa, who also serves as Commissioner of the National Hip Hop Bank stated: “The Hip Hop community has done a lot for America. Now it’s America’s time to give back to members of the Hip Hop community.” Sounds good… but is this a true statement that merits the creation of a new Federal Agency, or the altruistic vision of a Hip Hop entrepreneur?

Hip Hop culture is American culture. Yet, most Federal Agencies were created before Hip Hop was even thought of. The United States Hip Hop Banking Act of 2022 brings into existence an Independent Federal Agency that provides support and guidance to members of the Hip Hop community. Established in 1973, Hip Hop is an industry that serves as a platform for inspiration, hope, and entrepreneurial development to members of America’s most underserved communities. Hip Hop has grown into a unique Industry, and has become an American subculture; Hip Hop is now too important to fail! Yet all too often, violence and economic injustices are causing damage to those who participate in the industry.

America has witnessed some of its most talented entrepreneurs fall victim to gun violence, shady business dealings, and economic crimes. To build a more sustainable industry, the National Hip Hop Bank has the authority to provide banking, security, law enforcement, and Human Rights protections to all those who participate in the Hip Hop Industry throughout America.

As Hip Hop approaches its 50th year, it has established global dominance as the #1 genre in the world. Hip Hop entrepreneurs are leaders in finance, energy, tech, international business, sports & spirits, philanthropy, real estate development, politics, education, and much more.

Members of Hip Hop Stox and the National Hip Hop Bank believe that the best of Hip Hop is yet to come.

On Thursday, February 17, 2022, the Dallas New Era newspaper began a two-week campaign to communicate the existence & authority of the National Hip Hop Bank to the public. The newspaper publishing, the filing of the United States Hip Hop Act of 2022 at the county office, and the links to the chartering documents at the bottom of the Agency’s website serve as public notice of the existence, authorities, and powers of the National Hip Hop Bank.

Hip Hop Stox and the National Hip Hop Bank are now spreading the word as they seek volunteers, investors, and educated professionals who are ready to protect and serve members of the Hip Hop community. Hip Hop Stox has evolved into a full-service platform with an NFT/Token marketplace and is currently raising $5,000,000.00 to develop the “Moneyverse”; a metaverse for Hip Hop. Visit www.nationalhiphopbank.com and www.hiphopstox.com to learn more. Email info@nationalhiphopbank.com if you are interested in supporting the new Agency. Email info@hiphopstox.com for more information about how you can invest in Hip Hop Stox, Inc.

A Guide on how to start your own Gypsum Business. A Profitable Business Opportunity 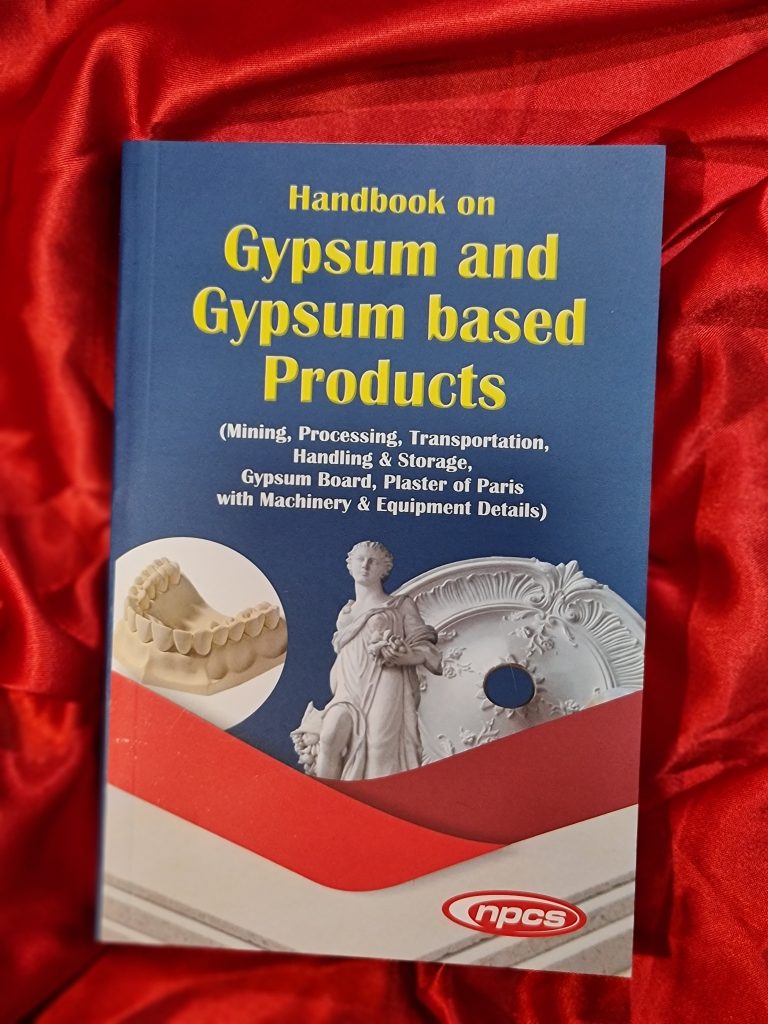