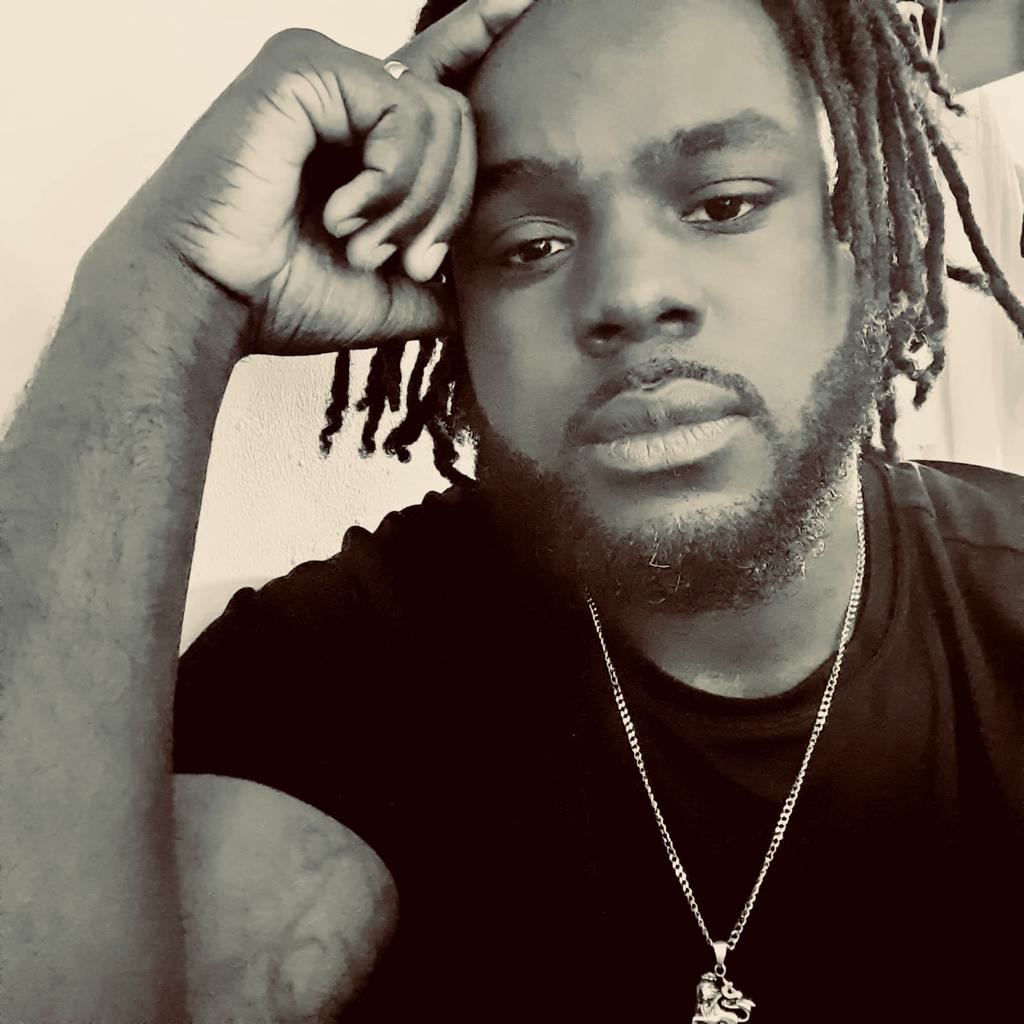 (YourDigitalWall Editorial):- Tulsa, Oklahoma Feb 27, 2022 (Issuewire.com) – Ray November is a Tulsa rapper who has been in the industry for quite some time. He started uploading songs on Soundcloud and mixtape websites like DatPiff. When he was just getting started, he uploaded videos singing about his life events, cruising down the street with friends, or him freestyling with other artists that were popular at that time like LonelyBandz, Hylan Starr, and B.Lou. He didn’t launch his career publicly until early 2020.

With great interest in the music industry, Ray November began his own label Broken Dreams Records. After launching Broken Dreams Records, Ray released “Black Sheep” which is an album consisting of 8 original tracks. It also features another breakout artist Cherri November on 2 of those tracks. The rest are solo work from Ray.

He began his career with a single called “See Through My Eyes” which is an original song by him, that includes a feature by Soul Vybe Cutta.  He released the single with incredible success. It earned many downloads in just two weeks after being uploaded online. After that, he started releasing tracks on his own YouTube, which led to many people exploring his older music videos and heightened his popularity. His most famous song is called “Wicked Games” which features Cherri November, and reached massive views within a month of being posted online. This helped him gain even more recognition from local industry personalities, which began to play the song and request interviews.

After releasing his first album, Ray took a short break from rapping but has returned in 2022 and working on the release of his first mixtape consisting of 6 tracks called “Northside”. He is also working on his second album, which will be released soon via Broken Dreams Records as well as pursuing collaborations with local rappers like Belly and Billy Da Kid, etc.

In conclusion, Ray November’s vision is to be one of the most popular rappers in the industry. He has worked hard to make a name for himself and has achieved a lot of success. He continues to release music, and his fans are eagerly awaiting his new album. Stay tuned for the release of his new single “Oh Lord” on March 14, 2022.

Save Ferris: The St. Louis artist making a name for himself in Hip-Hop.

(YourDigitalWall Editorial):- Tulsa, Oklahoma Feb 27, 2022 (Issuewire.com) – Ray November is a Tulsa rapper who has been in the industry for quite some time. He started uploading songs on Soundcloud and mixtape websites like DatPiff. When he was just getting started, he uploaded videos singing about his life events, cruising down […] 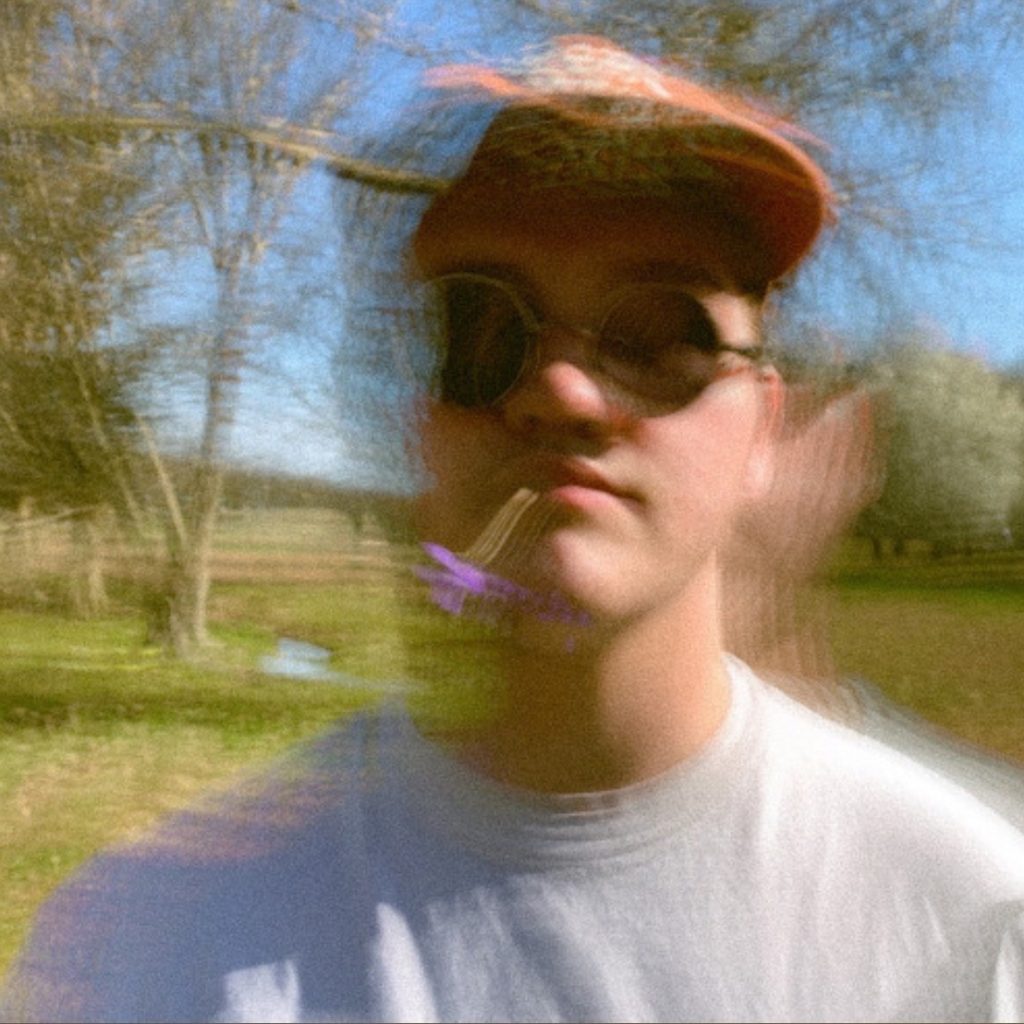