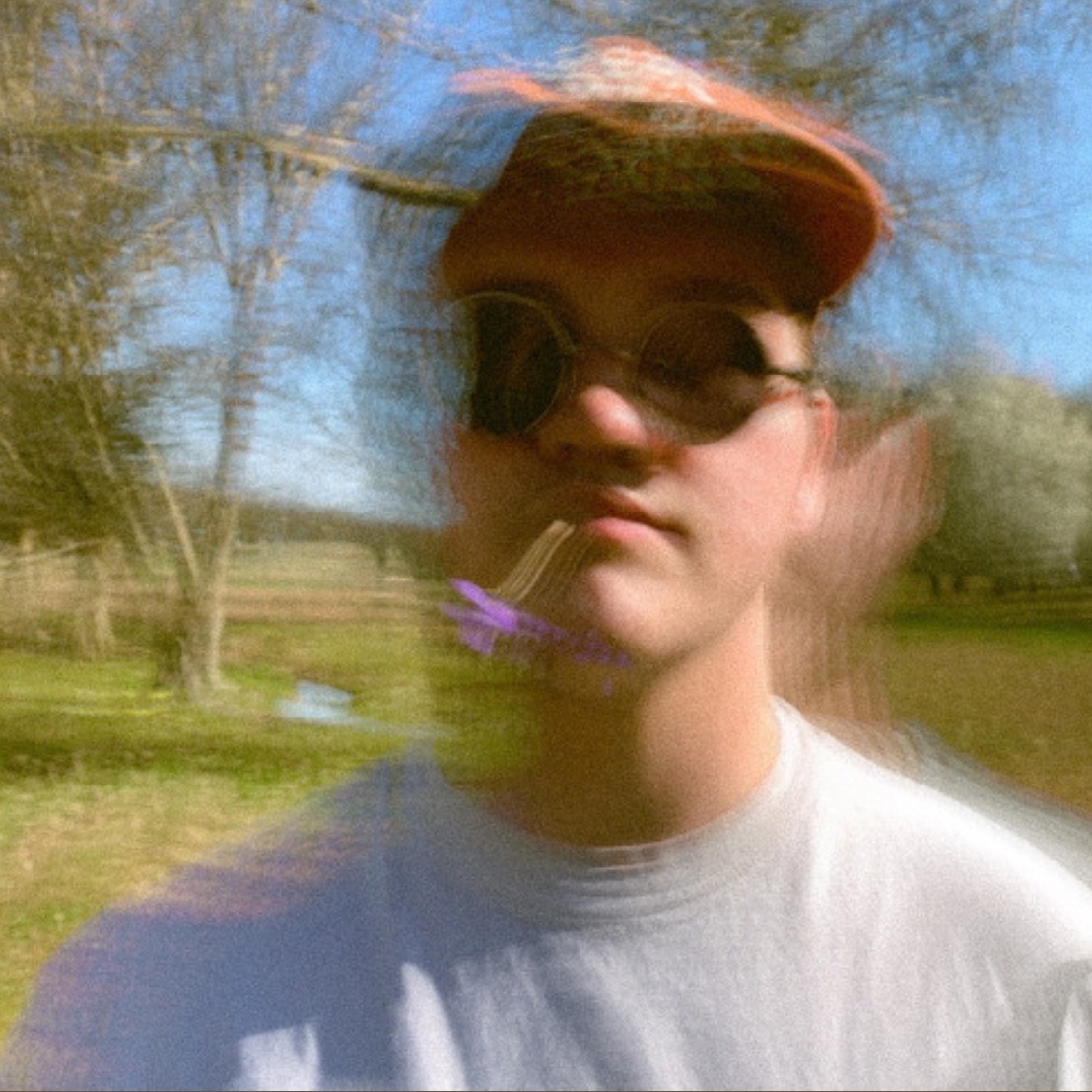 Ethan Healey: The St. Louis artist making a name for himself in Hip-Hop.

(YourDigitalWall Editorial):- St. Louis, Missouri Feb 27, 2022 (Issuewire.com) – Saint Louis-born hip-hop artist and record producer Save Ferris creates songs that are often driven by his mellow flow & classic production. Born Ethan Healey Ferris began releasing music online under the alias Save Ferris. First appearing on the Hip-Hop scene after his first release in November 2021 “Blondie” a song fully produced and written himself. Ethan has been fully producing and engineering since the age of 16. He began work as a local beatmaker around St. Louis after gaining traction when working with Hip-Hop legend Lil B on his song Therapy. Healey has been known to work closely with artists all over the United States at the age of 19, from St. Louis all the way to New York, the name and music resonate with people. While perusing the art of production he began writing to his own style of beats, thus giving birth to the Saint Louis artist.

Despite writing and recording seriously since the age of 16, Healey said he’s just getting started.

“I can push my music to another place,” he said. “This upcoming album is some of my best work, but it also gives me the feeling that, ‘OK, I have a lot more to say and share with people.’ “ 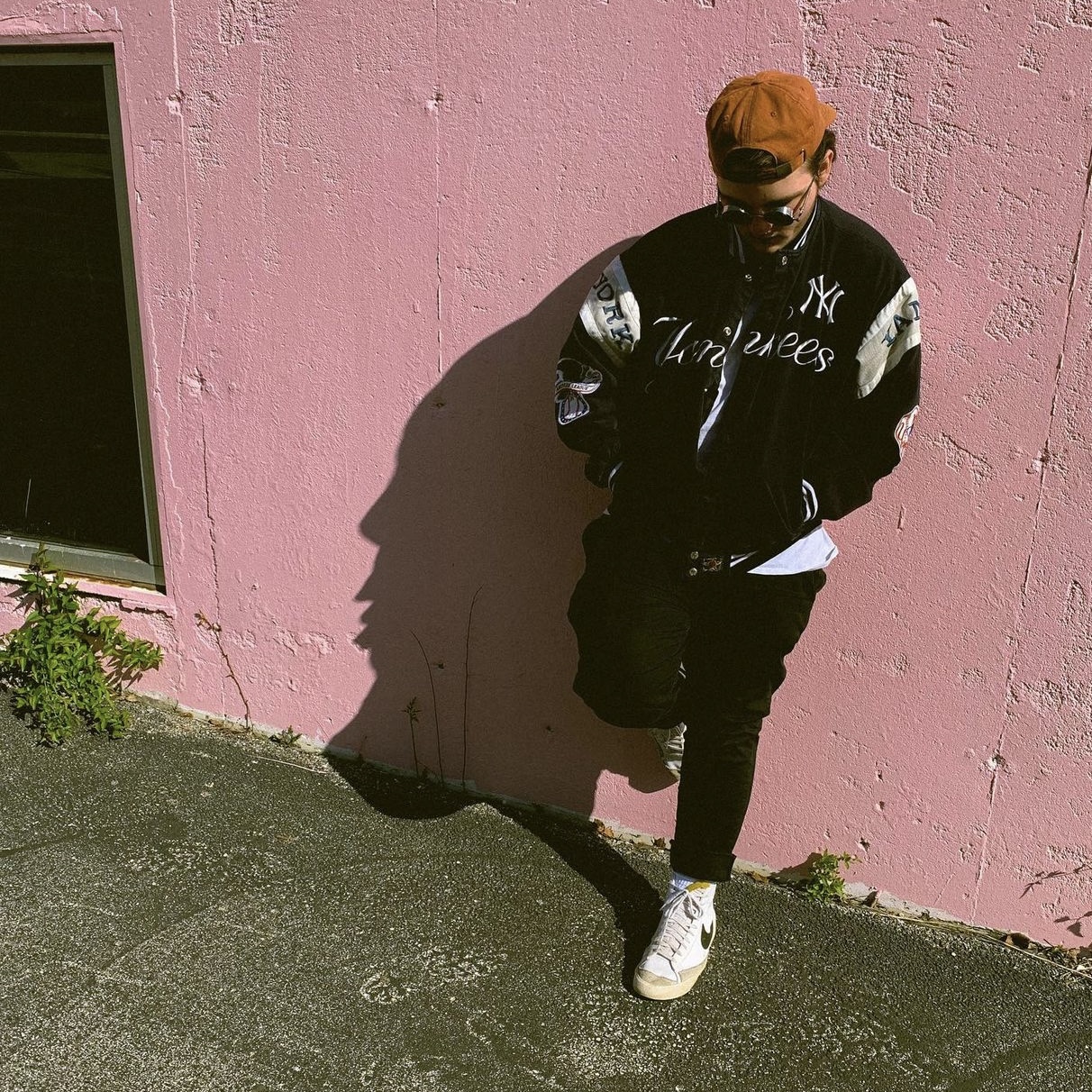 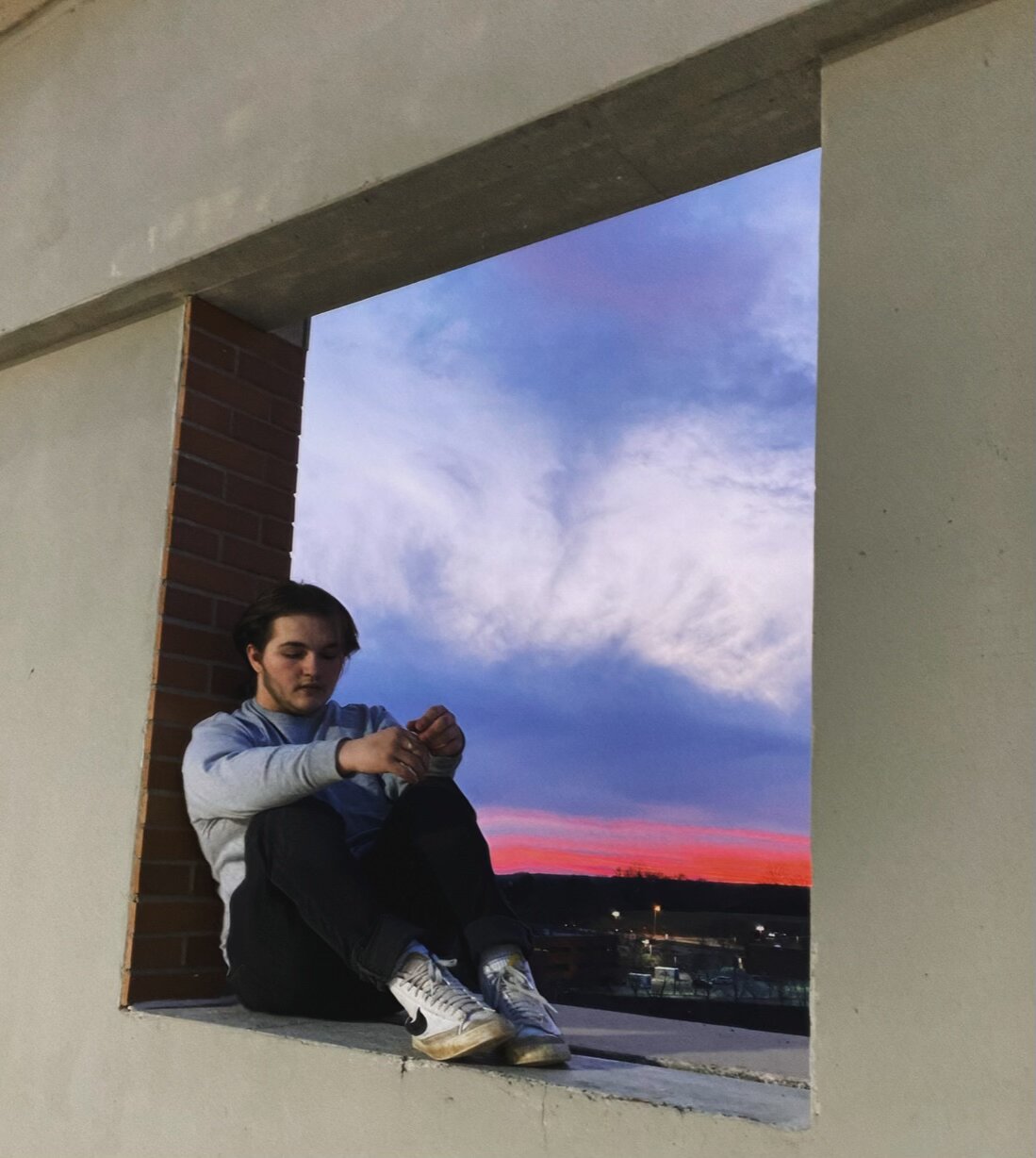 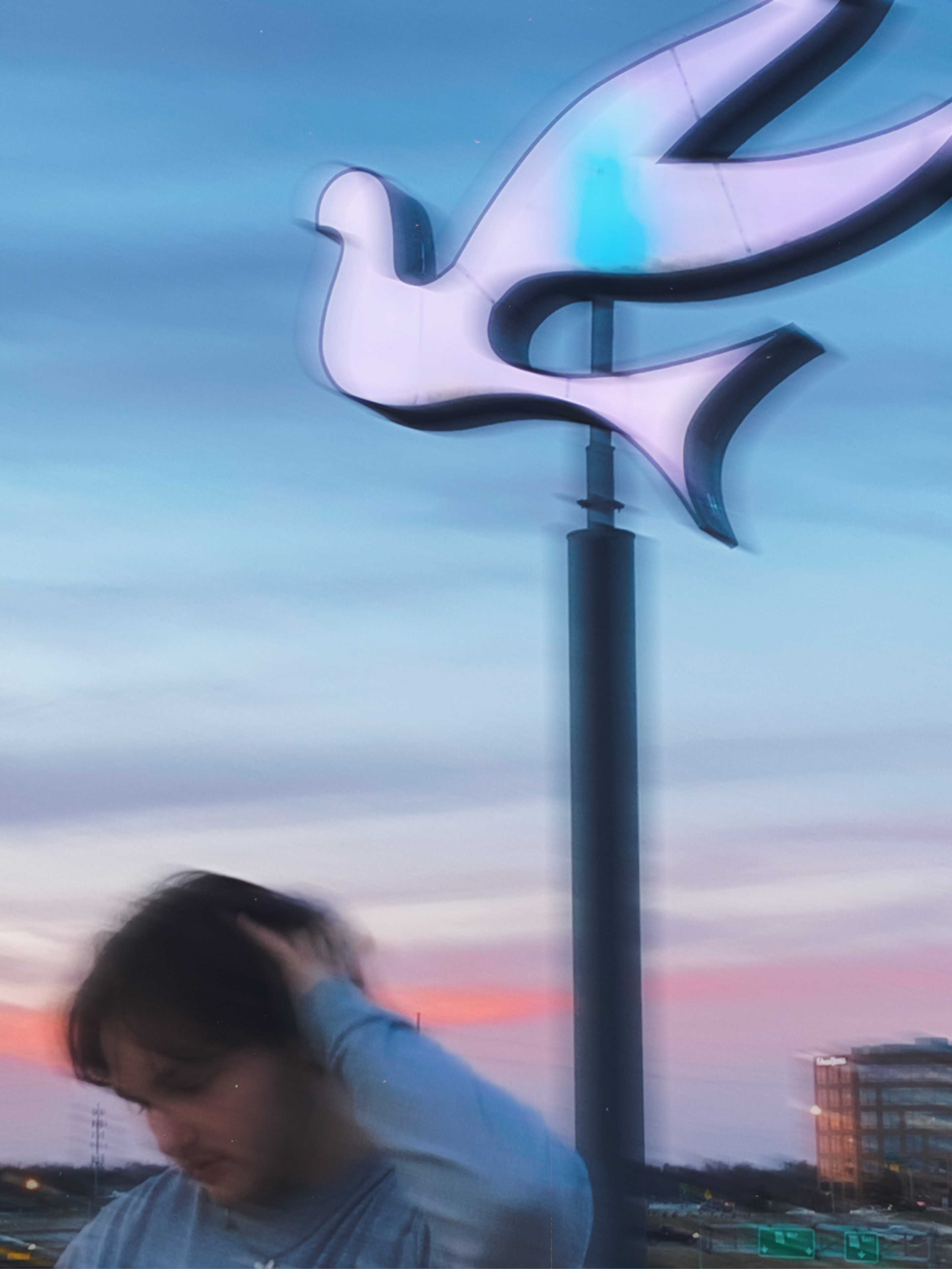 Mon Feb 28 , 2022
In the crucial time to grow a business, it is very difficult to thrive in the online market. Only providing good services or products is not sufficient enough to get traffic. Along with good services promotion is also required and for that Issuewire is the safest choice. This company does […]