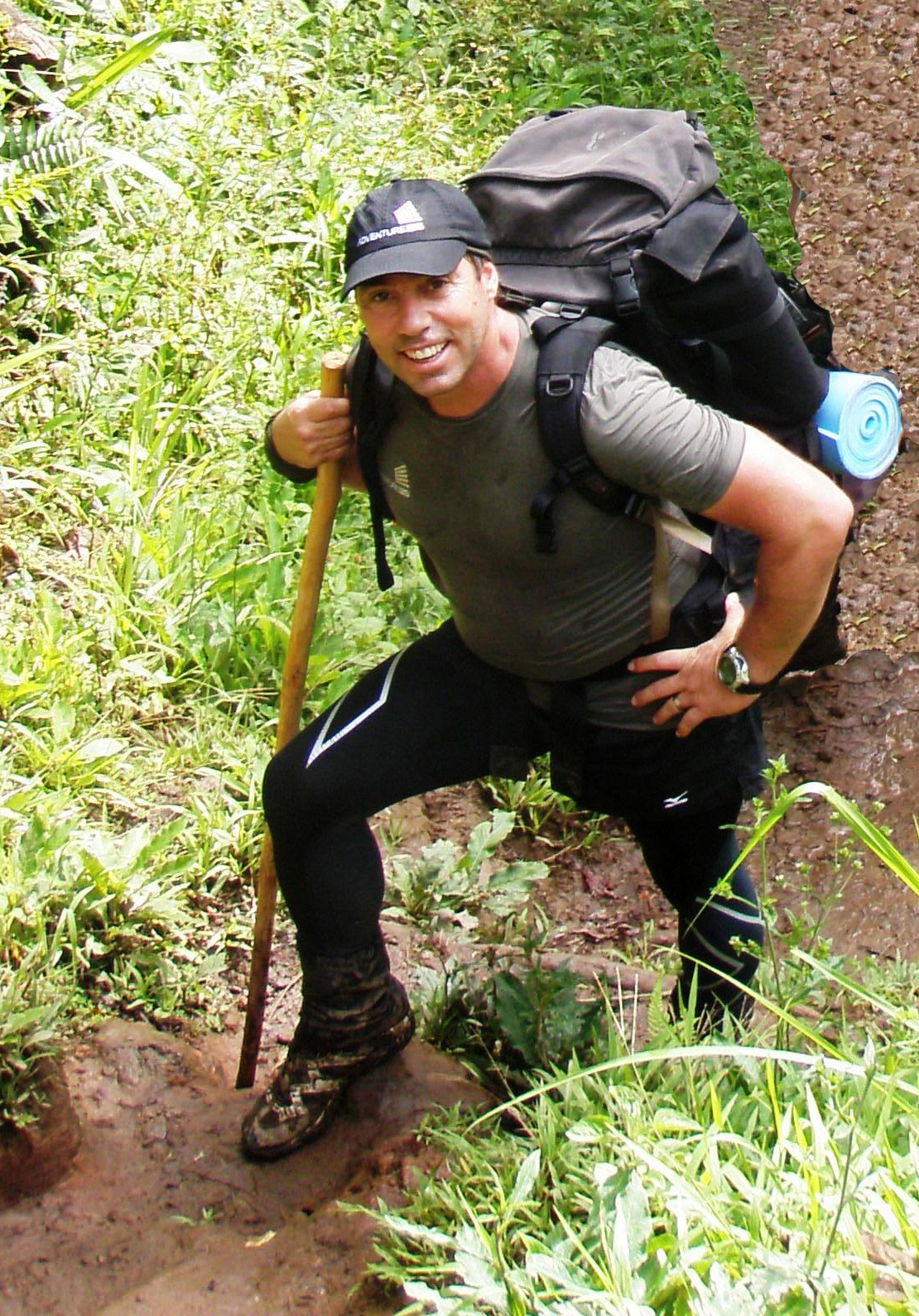 (YourDigitalWall Editorial):- Brisbane, Queensland Mar 9, 2022 (Issuewire.com) – Australian adventurer Brian Freeman plans to partake in a survival experience in which he will walk for 200 km with only water, starting on March 8. Brian will begin his trek in Brisbane, Australia, and follow the Brisbane River for the length of his hike. After researching and experimenting with water fasting over the last several months, the idea came to Brian, and he wanted to put it into action in a survival setting.

This hike tests the human body’s capabilities in a survivalist setting having only water for Brian. If someone becomes stranded in the wilderness with only water, they will likely be within 200 km of a roadway, town, or another point where they can receive help, which is why Brian chose that specific length for this hike. Only last week, a young South Australian man lost his life when his vehicle became bogged in rural South Australia.

As a known adventurer, Brian wants to prove his theory that energy should be conserved not to find food but to continue traveling by foot to the nearest road, highway, or landmark that would bring a stranded person to safety. During this expedition, Brian will take measurements of his blood ketone levels, water disposition readings, and record his emotions to understand better the impact traveling long distances with only water has on the body. Brian plans to share these findings with his followers on social media and create a summary of what happened following the trek’s conclusion.

Brian Freeman is no stranger to feats of endurance. Long regarded as one of Australia’s most admired adventurers, Brian holds several world records in adventure endurance events, including running Australia’s northernmost point to southernmost point and kayaking across the Bass Strait, over 6,000 km in length. In 2019, Brian Freeman became the only person to travel by foot from the four cardinal extremes of Australia, north to south and east to west, including walking the entire Nullabor Plain.

Nana Kottens' Latest Music Video, 'Call Girl,' gets you Face-to-Face with the Reality

Thu Mar 10 , 2022
Singer-songwriter Nana Kottens talks about the consequences of spreading rumors about innocent people in his newly released music video ‘Call Girl’. Music is something that helps the creators to convey their message freely without any type of restrictions. Multitalented artist Nana Kottens has chosen art as a medium for self-expression, building an inspiring soundscape. He […] 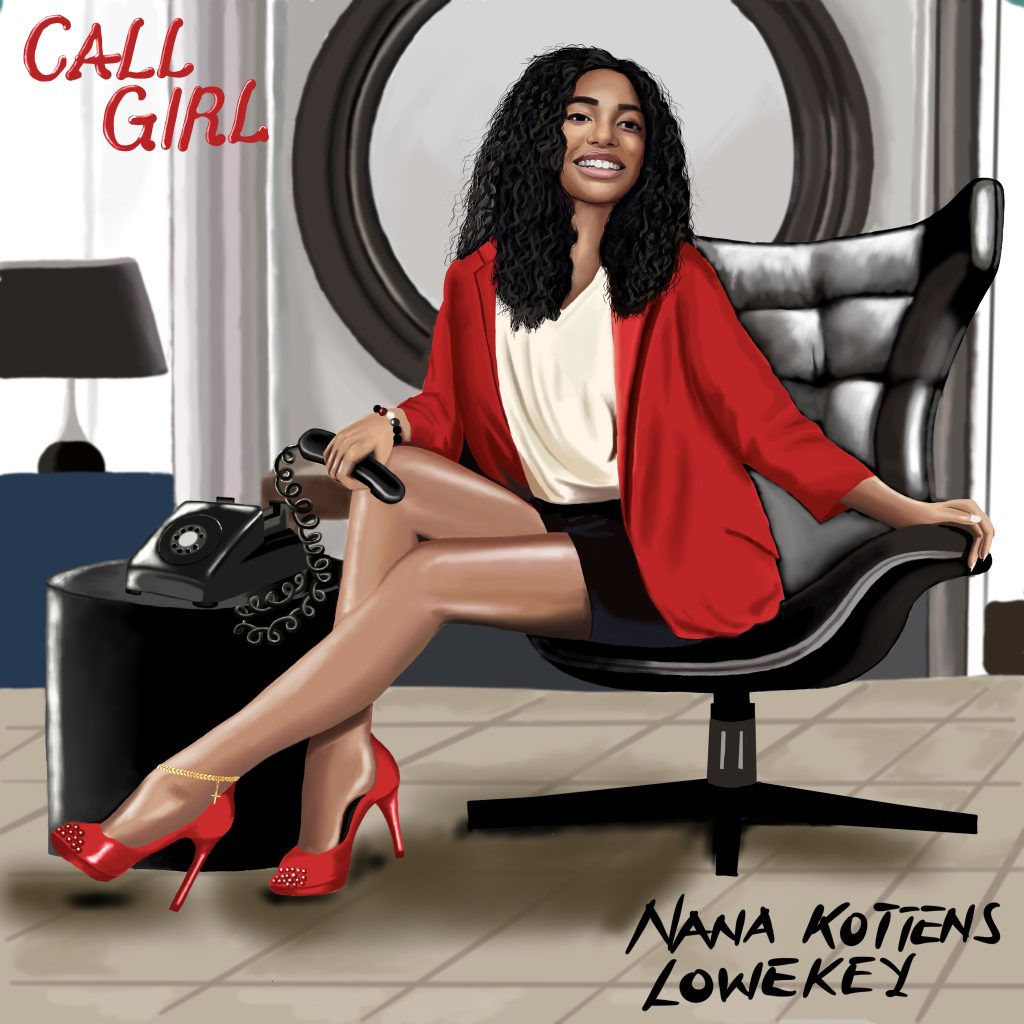