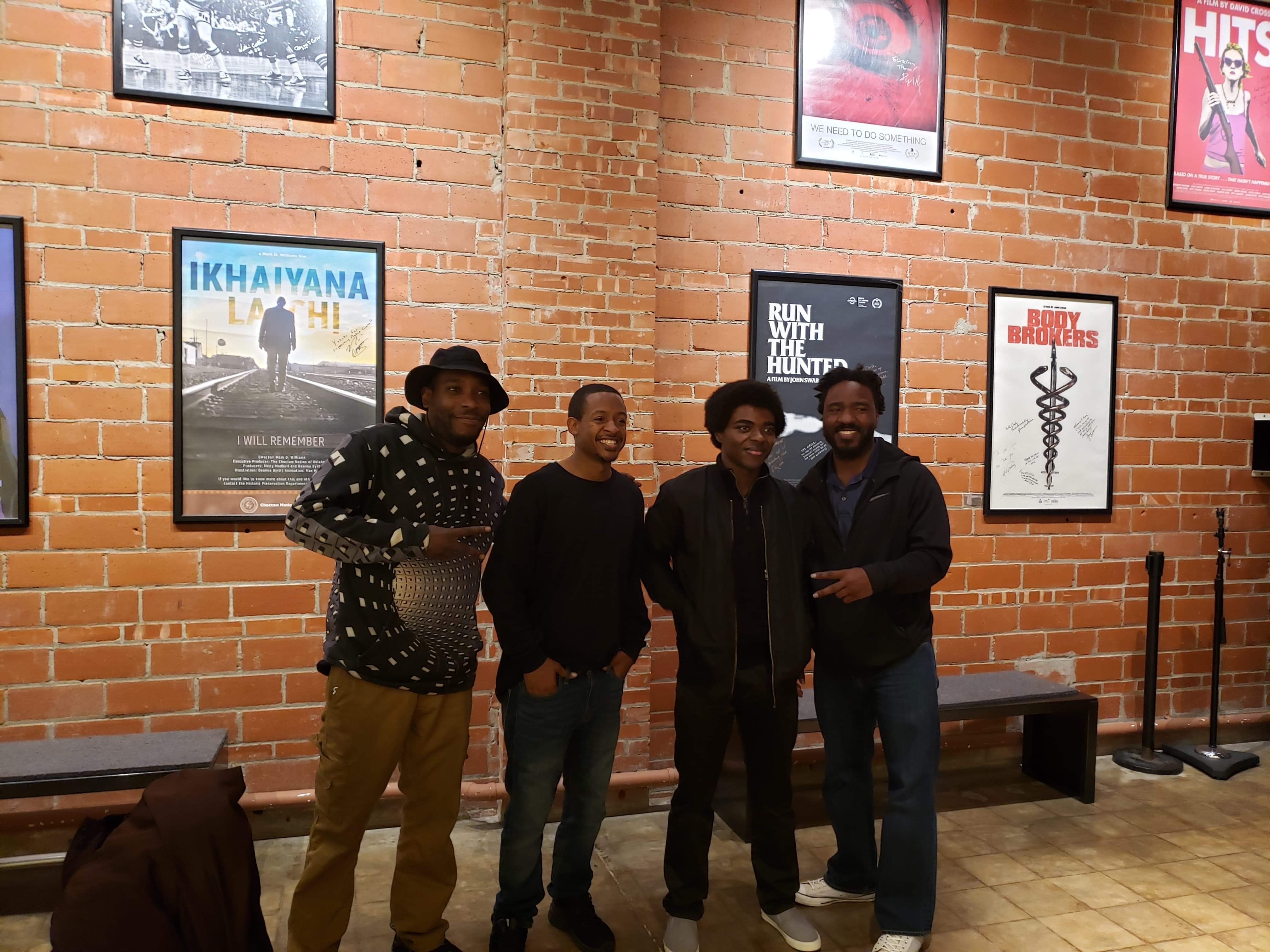 (YourDigitalWall Editorial):- Tulsa, Oklahoma Mar 13, 2022 (Issuewire.com) – As of March 2022, Geren Davis has become the first Oklahoma filmmaker to film, edit, and produce a feature film entirely on a smartphone and debut in theaters.

The Wilderness, a short prequel, and Escape To The Wilderness became the first films of its kind in Oklahoma to reach theaters on March 6, 2022, at Circle Cinema, putting Davis is yet another historic moment. As an artist, he was the first Oklahoma rap artist to perform at the BOK Center.

This fun-filled feature shot on an outdated iPhone 8, displays faith, laughs, adventure. The film stars Geren Davis, Calvin Loron, Michael Harris, and Marcell Lyles, all of who have appeared or featured in several other prominent film projects. Davis recently worked on Reagan, starring Dennis Quaid. He’s also landed roles that led to him appearing on Lifetime Movie Network, Lifetime, Paramount TV, and Disney Plus since 2018.
Both films break the mold of traditional filmmaking and give hope to filmmakers with little to no budget to keep creating. “I wanted to do something big with the little I had. Never thought I’d make anything worthy of a theater release, and to do that from my cell phone is a blessing”, Davis stated. He also cast his brother Eddie Davis Jr., and his nephews as well.

Escape To The Wilderness is a true testament to the DIY community. The film is headed to multiple film festivals this year, including Indo Global Film Festival in India, where it’s almost a lock for an award.

Stay tuned for Geren Davis and more of his innovative No Budget Films projects in the future.

For a limited time, Escape To The Wilderness is available at 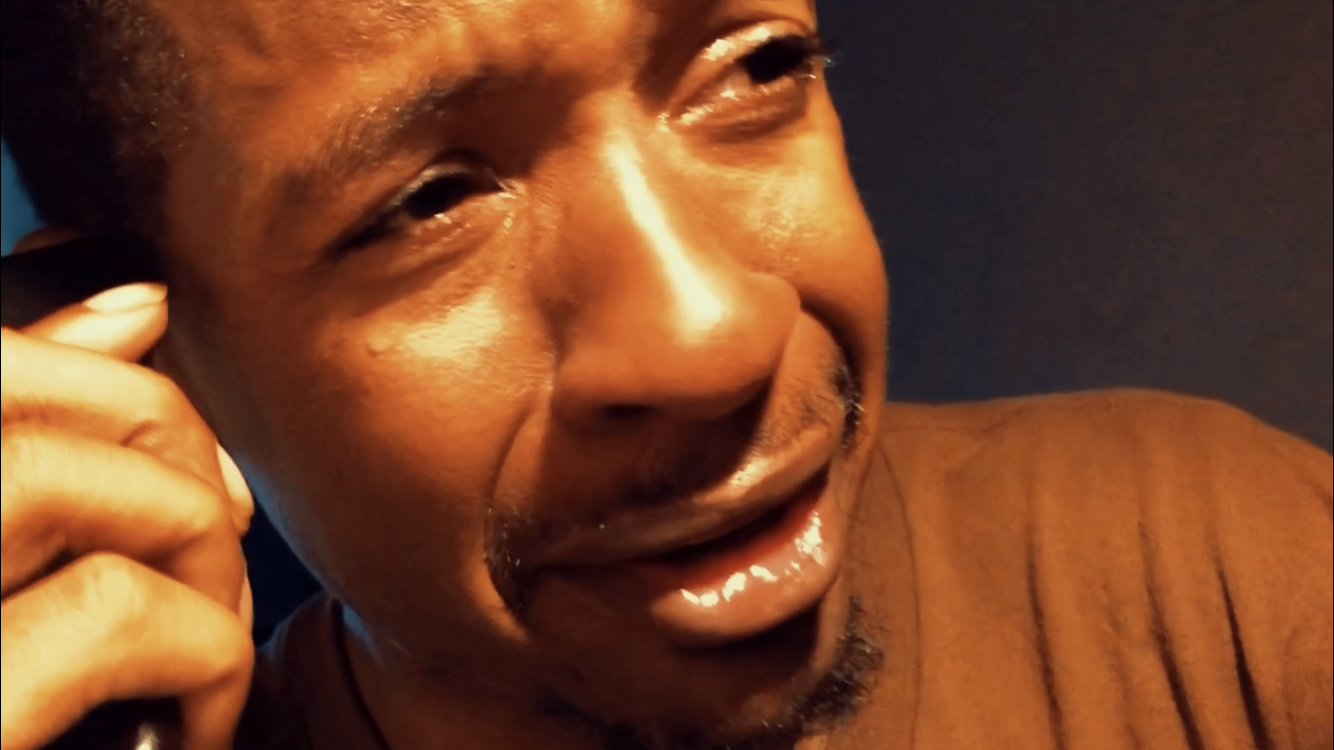 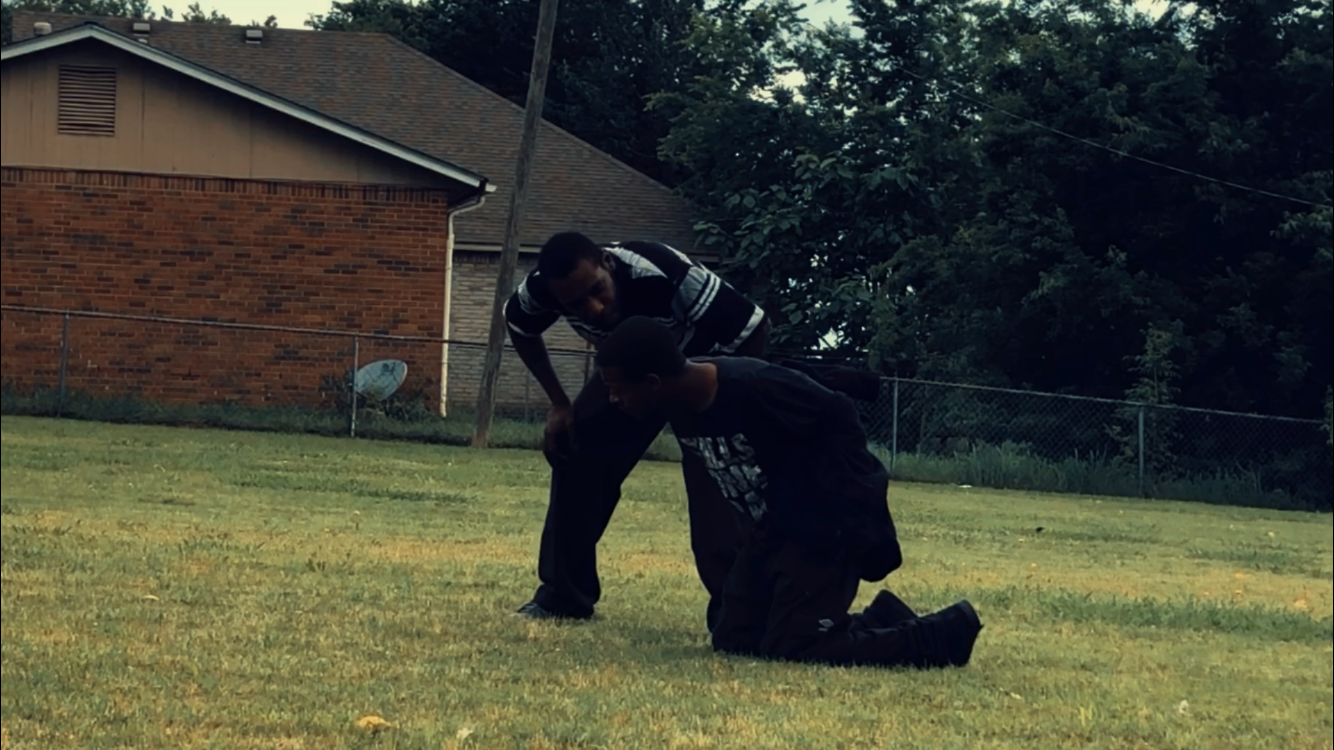 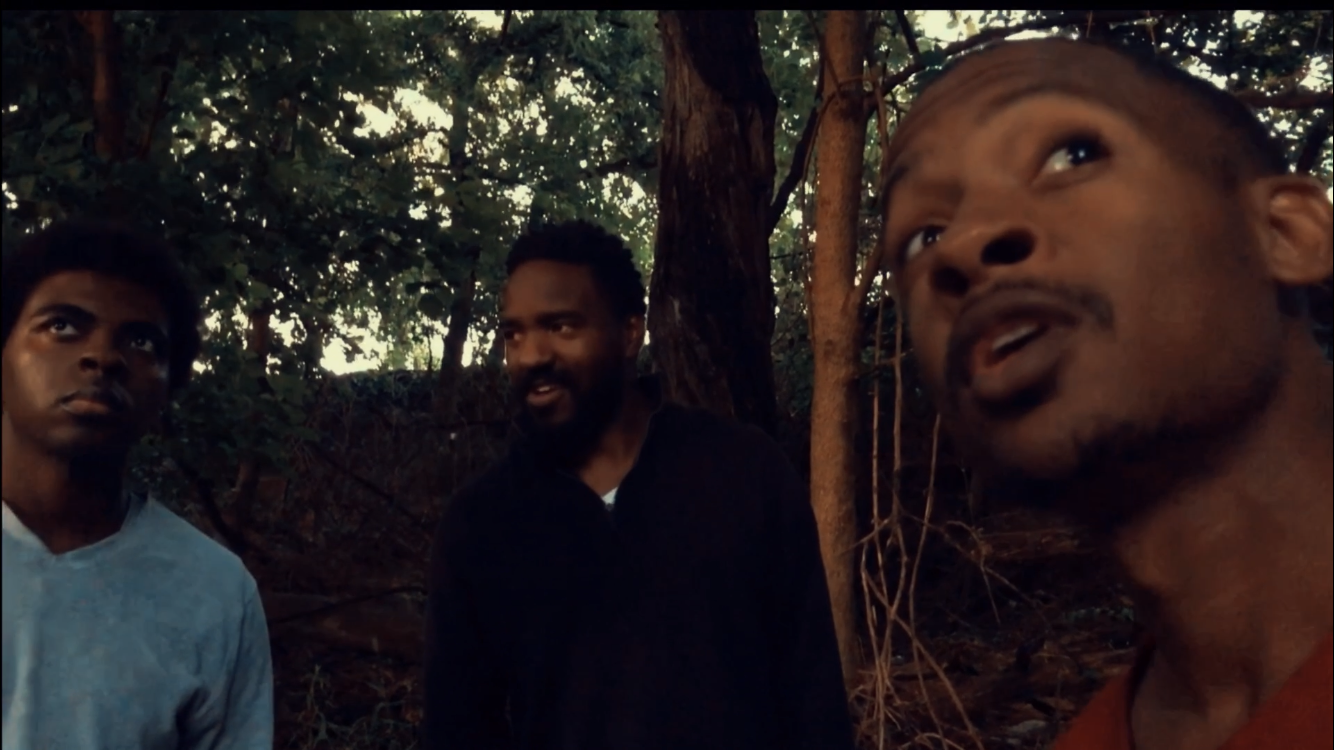 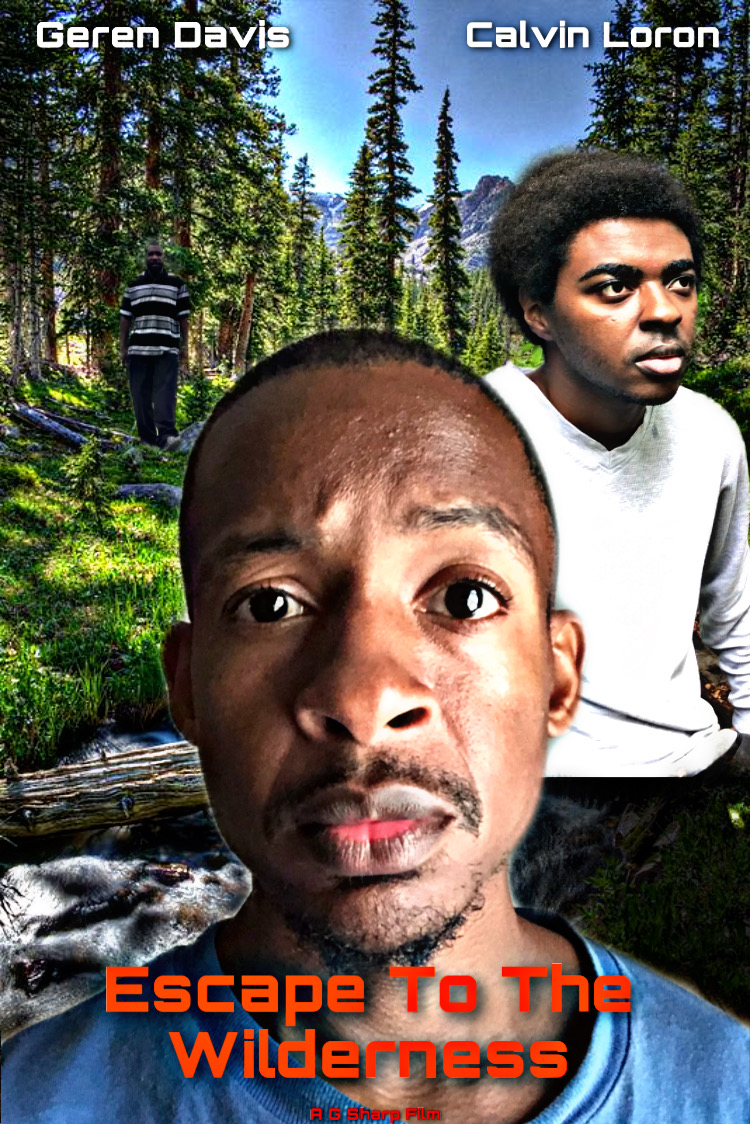 The legendary Tulsa native rapper/actor makes history yet again. (YourDigitalWall Editorial):- Tulsa, Oklahoma Mar 13, 2022 (Issuewire.com) – As of March 2022, Geren Davis has become the first Oklahoma filmmaker to film, edit, and produce a feature film entirely on a smartphone and debut in theaters. The Wilderness, a short prequel, and […] 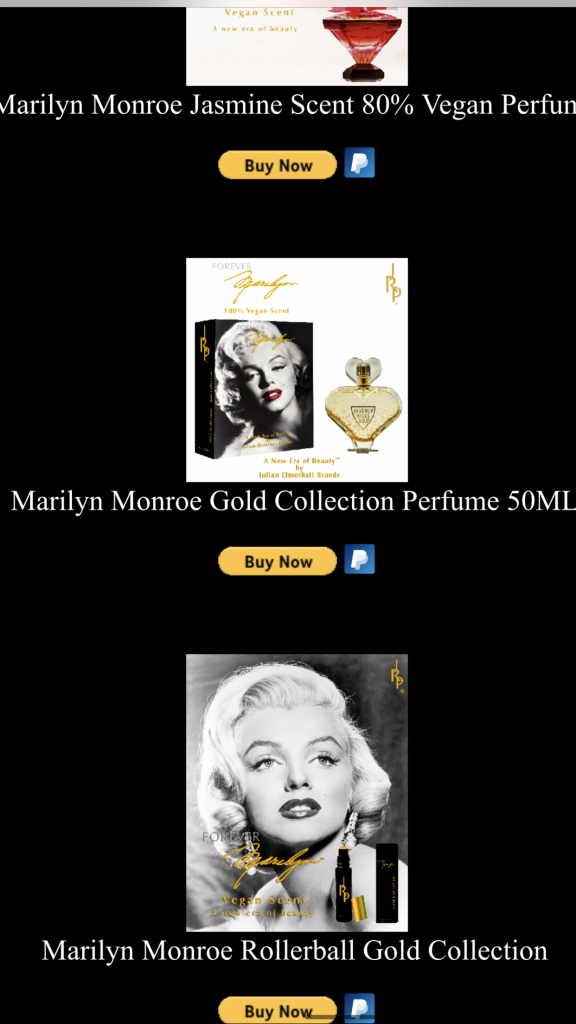