The International Media Forum in Powering Turkmenistan’s Business Program at Expo Dubai with the Participation of 200 Media Experts.

(YourDigitalWall Editorial):- Dubai, United Arab Emirates Mar 9, 2022 (Issuewire.com) – Aligned with the Turkmenistan pavilion program at Expo Dubai, Ashgabat invited media experts from all over the world to the “Revival of the New Epoch of the Powerful State: The National Program for Socio-Economic Development of Turkmenistan in 2022-2052”.

An International Media Forum hosted online by Turkmenistan’s television and radio broadcasting center in collaboration with the Turkmen Ministry of Foreign Affairs and the Turkmen Pavilion at Expo Dubai demonstrated the importance of media power in developing and connecting Turkmenistan; to the world!

The event welcomed experts from more than 200 of the world’s largest media agencies and international organizations from the Asia Pacific Broadcasting Union, the Association of Asian Sports Journalists, and the Russian Federation, besides experts from China, United Arab Emirates, Turkey, Uzbekistan, Azerbaijan, South Korea, Iraq, Bahrain, Ireland, Malaysia, and others.

Mr. Annasahet Kakayev, the Deputy Chairman of the State Committee of Turkmenistan television, radio broadcasting, and cinematography, said: “cooperation with international media plays an important role in disseminating information about Turkmenistan to the world! That grows international media’s interest in our country is bound up with the positive foreign policy of Turkmenistan as an international initiative from the Turkmen leader on the world stage! The role of the mass media is important at this stage of development. Therefore, much more attention is paid to improving work in this area to bring it up to the wide potential of the modern world, and developing international cooperation”.

The Chief of Editors from the “Turkmenistan” newspaper, Mr. Kakamyrat Rejepov added, “The mass media play an important role in bringing the state policy and ideology of any country to the public, including the world community… ‘A Word between Two Nations is Worth a Thousand Words!’ At present, the media plays an important role in strengthening international peace and understanding”.

The event also raised some of the top cooperation between Turkmenistan’s government and private sectors. Mr. Murakami Koichi, CEO of Sony Middle East and Africa FZE, from Tokyo, Japan, said “Turkmenistan and Japan’s cooperation is expanding year by year! Preliminary work is underway in accordance with an agreement with the Company Sony Middle East and Africa FZE (Japan) and in the United Arab Emirates to support Turkmenistan’s media”. Mr. Fyodor Plotnikov, the head of the Bureau for Central Asia and Kazakhstan of Russian Television and Radio Broadcasting Company (RTR), and Mr. Rafik Gashimov, Deputy Director of Television and Radio of Azerbaijan, asserted the importance of the cooperation work for the purpose of development in different sectors, as Mr. Rafik said “There is an ancient strong relationship of trust and brotherhood between Turkimistan and Azerbaijan that is constantly strengthened, including in the media sector. Various documentaries about Turkmen culture are broadcast weekly on the AzTv Channel. This, in turn, is great support for the audience of AzTv in more in-depth understanding of Turkmen culture”. The Director of the National Television and Radio Company of the Republic of Uzbekistan, Mr. Alisher Hajayev, also added ” there are many examples of the golden pages of Turkmen-Uzbek relations, noted with great excitement that such wonderful events were broadcast on Uzbek TV channels. Thanks to the cooperation between the leaders of the two countries, Turkmenistan and Uzbekistan TV channels are developing relations and exchanging telecasts. The Turkmen and Uzbek peoples are passionate about learning each other’s achievements”.

Moreover, the Director of TRT Avaz TV Channel of the Republic of Turkey, Mr. Sedat Sagirkaya, mentioned that the news about Turkmenistan is prepared and broadcast in the languages of Turkic-speaking countries while emphasizing the significance of Turkmenistan’s achievements and great opportunities. Korean Broadcasting System (KBS) representative also highlighted that the telecasts about Turkmenistan were widely broadcast on Korean television. Added to the special participation of Mr. Mihal Gusman, the Deputy Director-General of ITAR TASS News Agency.

The International Media Forum was considered an extension in supporting the business program of the Tukminstan pavilion during Expo Dubai, which aimed to announce Turkmenistan’s development opportunities to the world. The forum is also considered as an invitation for more media partners to give a spot on Tukminstan interest in communicating internationally. That is where Click Media, as the 1st Media E-commerce Digital Platform had been invited to show the power of Tech-Fin in re-introducing media connectivity worldwide, wherein Ms. Noha Jaheen, the CEO of Click Media said “We are grateful to be invited in such an event that welcomed more than 200 media experts from all over the world… Our platform is considered as the youngest in the media market, but it is also the fastest and the most powerful one! Click Media has the power to introduce Turkmenistan to the world! As per our slogan “We Connect the World!” we are on a daily mission to build the best cooperation with media partners from all over the world!”.

In March 2022, expect more opportunities and events to be presented from the Turkmenistan pavilion at Expo Dubai, which aims to introduce Turkmenistan to the world community! 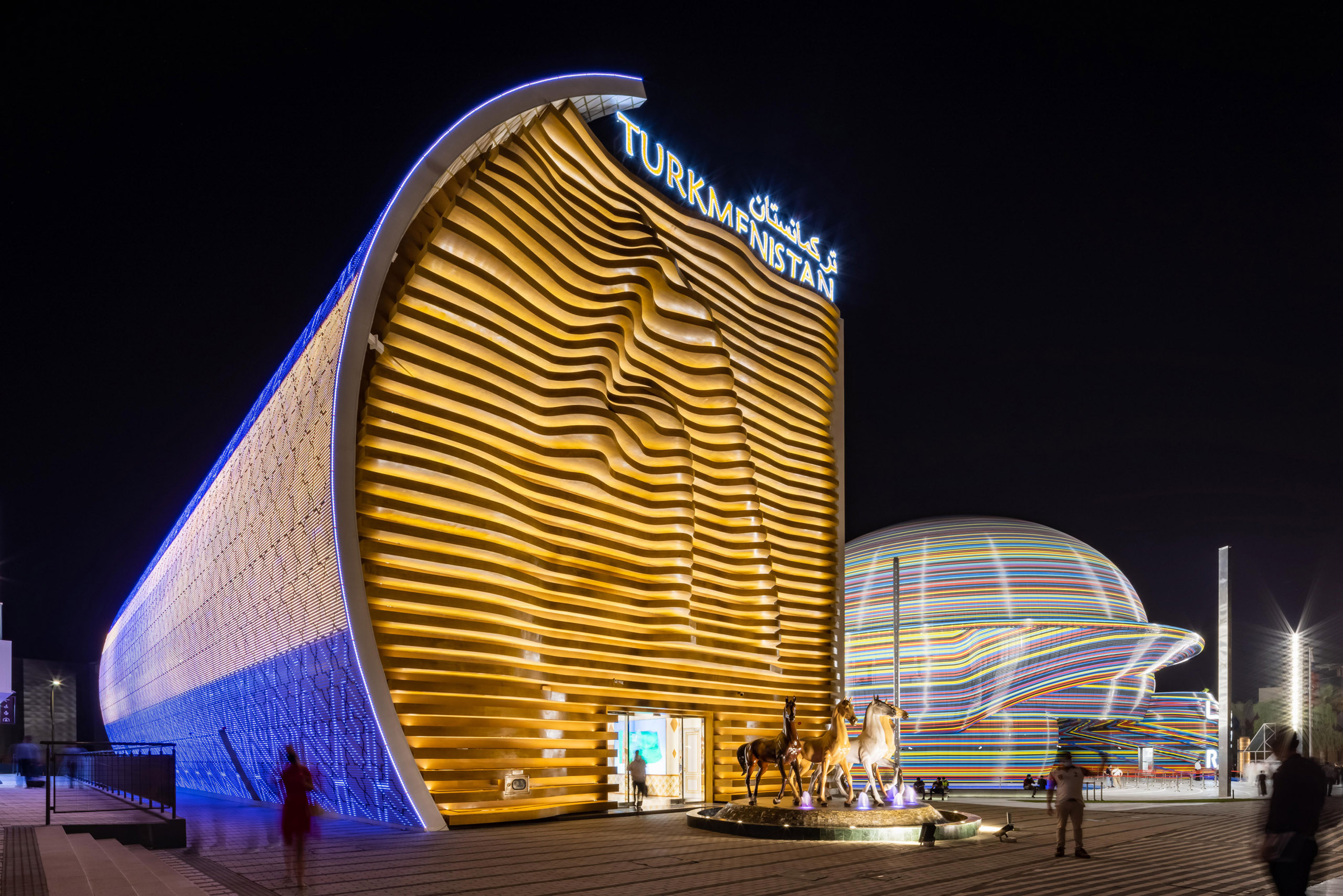 The International Media Forum in Powering Turkmenistan’s Business Program at Expo Dubai with the Participation of 200 Media Experts.   (YourDigitalWall Editorial):- Dubai, United Arab Emirates Mar 9, 2022 (Issuewire.com) – Aligned with the Turkmenistan pavilion program at Expo Dubai, Ashgabat invited media experts from all over the world to the […]