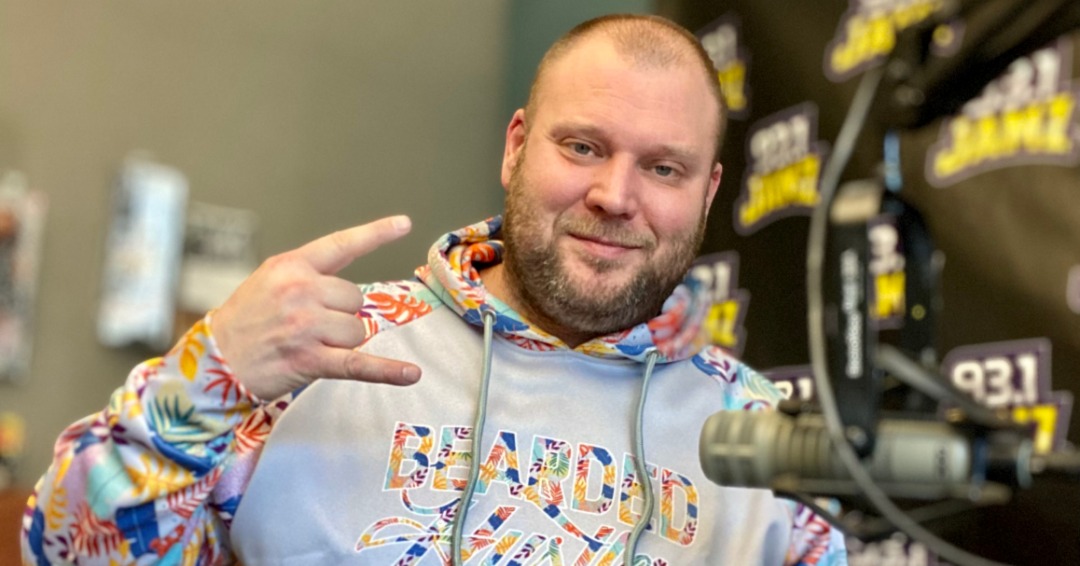 (YourDigitalWall Editorial):- Los Angeles, California Mar 21, 2022 (Issuewire.com) – DJ Fusion is a radio station host from Wisconsin. He initially started out his brand as a house/edm DJ. Those genres were the foundation of his craft. His career began officially within the industry when he started working for 93.1 Jamz(WJQM) in the fall of 2008 doing a weekend mixer show called “The Friday Night Fiyah”. After 8 dedicated years, he was hired to now work every weekend and that is where the journey began. In 2010-2014 DJ Fusion was now mixing on Sirius XM on 2 channels, Hip Hop Nation presents Violator Radio Unkut and Shade 45 G unit Radio and The All Out Show with Rude Jude & Sear.

Approximately around the time of 2015, Hip Hop Nation dropped all mix shows and Violator Radio Unkut was picked up by XXL Magazine’s Hip Hop Channel on Dash Radio.  After a couple of years of amazing Growth Dash Radio Rebranded XXL’s Channel to Hip Hop X and Violator Radio was the flagship mixshow on DASH Radio.  In 2020 DASH put all mix show programming on hold for a short period of time.  In March 2022 Los Angeles based, DASH Radio, brought back Violator Radio Unkut on their premium “Hip Hop X” Channel Sunday Nights and has asked our core Violator crew to host a prime time Drivetime show called the #mixdown 4 pm est Monday through Friday The Mixdown will be hosted by myself Dj Fusion, DJ JamX Los Angeles, DJ Supa, Philadelphia PA, and DJ Reddz Washington DC.

DJ Fusion has been in the scene and heavily within the culture for years producing well over 200 hip hop mixtapes and 10 solid years of cultivating and solidifying industry connections. In the face of a national pandemic, he created a “Gifts of Christmas Toy Drive & Community Celebration”  that has in the last 2 years given out $25,000 in FREE Christmas presents to families with children that may not otherwise have any gifts under the tree. DJ Fusion is a philanthropist making his mark known in the industry as well as the community. Currently, he is working on developing content with a comedian and social media influencer named Ray Moore. His segment name is “Ray Of Light” which he is looking to bring to Violator Radio Unkut.

(YourDigitalWall Editorial):- Los Angeles, California Mar 21, 2022 (Issuewire.com) – DJ Fusion is a radio station host from Wisconsin. He initially started out his brand as a house/edm DJ. Those genres were the foundation of his craft. His career began officially within the industry when he started working for 93.1 Jamz(WJQM) in […] 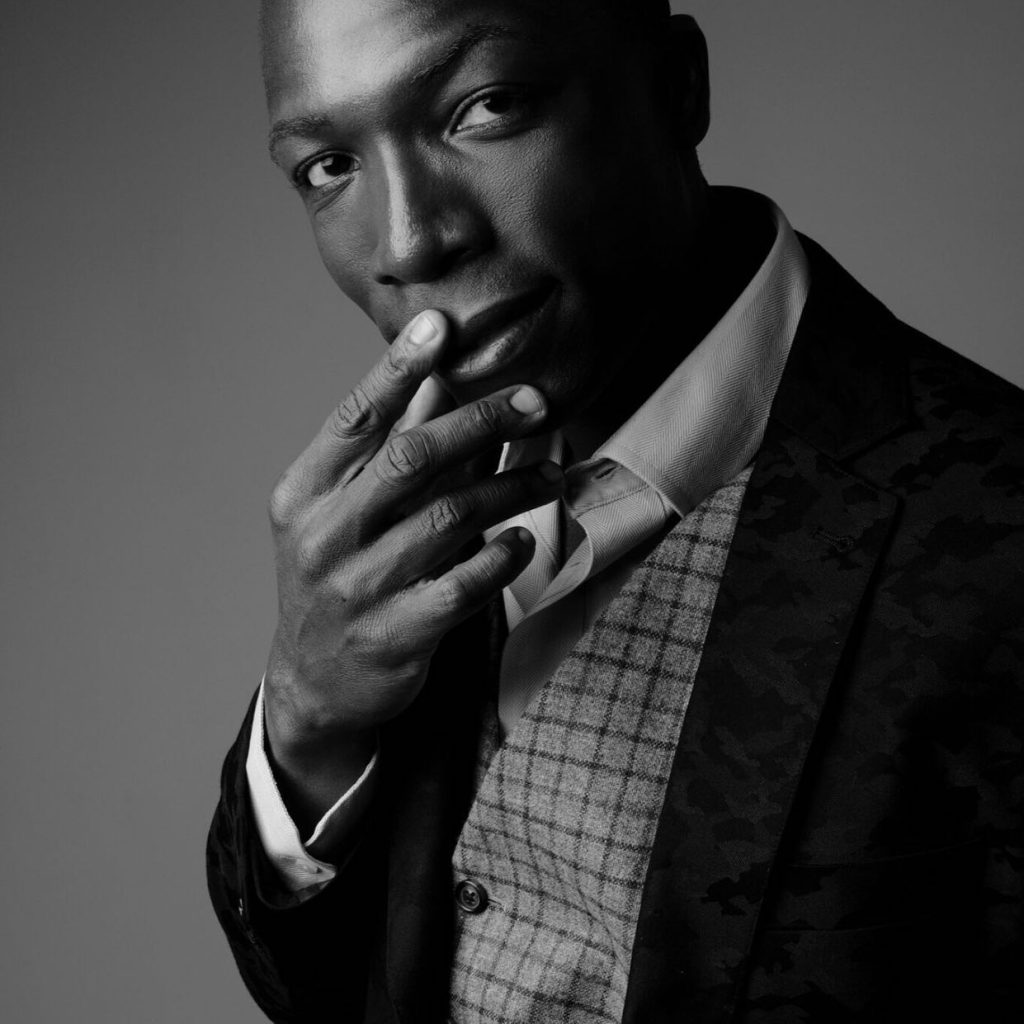