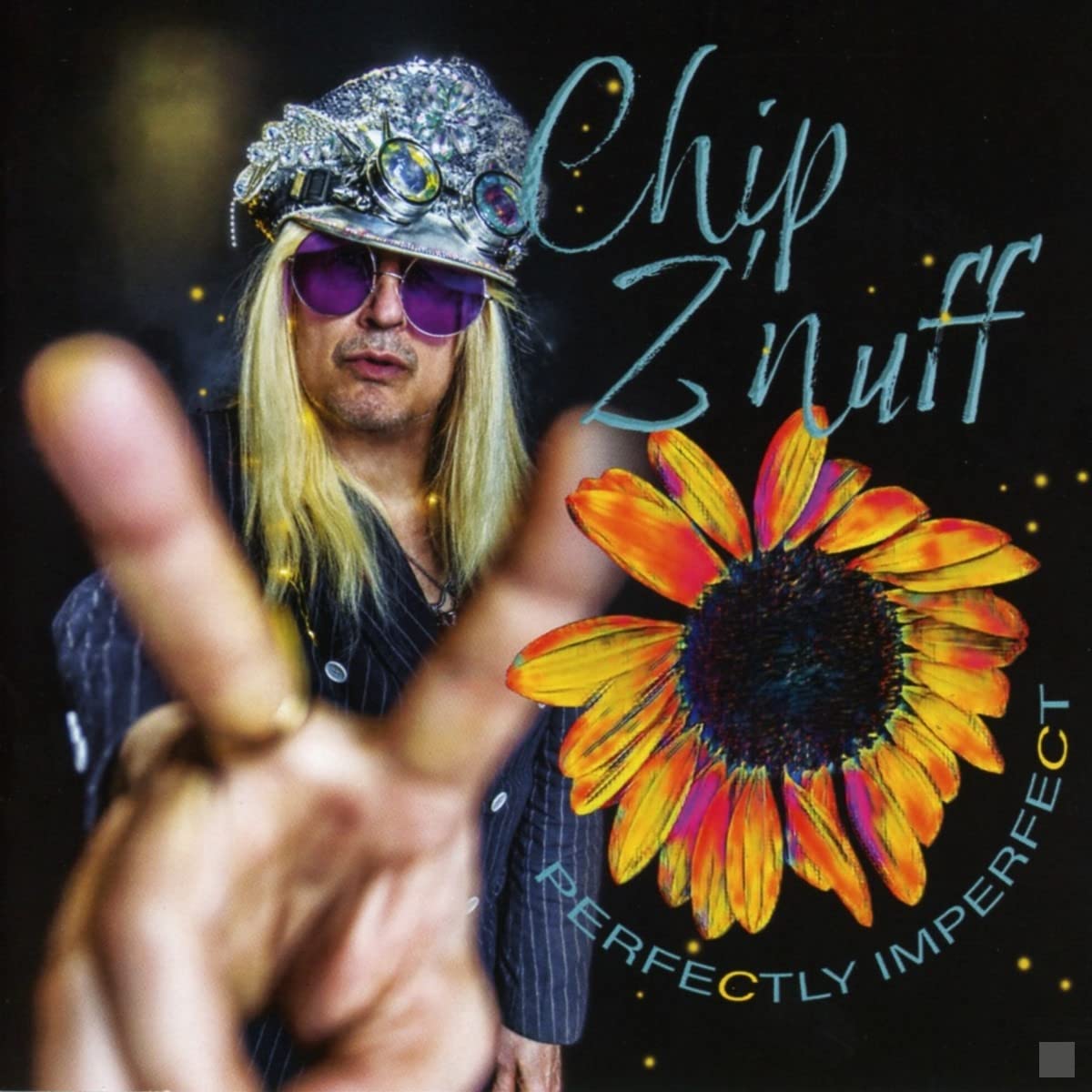 Perfectly Imperfect is Chip Z’Nuff’s newest collection of rock tracks that celebrates the rock veteran’s influences and accomplishments throughout a long career.

Z’nuff is well known for being one of the co-founders of the popular Chicago rock band Enuff Z’Nuff.

Most songs for Perfectly Imperfect were written by Chip, except for “Heaven In A Bottle,” which is an older track written with former Enuff Z’Nuff vocalist Donnie Vie. A demo for the song has been circulating on YouTube for years.

Another exception is ”Honaloochie Boogie”, originally performed in the ’70s by glam rockers Mott The Hoople (“All the Young Dudes,” “All the Way from Memphis”).

Daxx Neilsen is not only the current drummer for Cheap Trick, but his father Rick is a founding member.

“All songs are written as I see the world through my rose-colored glasses. It’s my love letter to the new generation,” says Z’Nuff.

Chip Z’Nuff is an American singer, songwriter, bassist, producer, and radio personality. Having founded the popular glam rock band Enuff Z’Nuff in 1984 in the illustrious city of Chicago, the band saw its self-titled major-label debut released in the summer of 1989.

Chip has released over twenty albums with Enuff Z’Nuff, as well as having toured with the likes of notorious rock acts such as Missing Persons, Steven Adler, Cheap Trick, Poison, The Tragically Hip, Foreigner, Alice Cooper, REO Speedwagon, Ace Frehley, among others.

This Grammy-nominated artist has produced dozens of records throughout his robust career. In addition to Howard Stern, Enuff Z’nuff has been promoted by former late-night television host David Letterman.

The band’s previous album is the acclaimed Hardrock Nite – a hard rock interpretation of Beatles (and Beatles-related) songs.

In addition to writing, recording, and touring with Enuff Z’Nuff, Chip also currently hosts The Monsters of Rock radio show on the Dash Radio Network – playing the finest hits in hard rock music and heavy metal to a collective audience of over 800,000.

Perfectly Imperfect is released worldwide by Frontiers Music SRL – available on most major music websites, including iMusic, Amazon, and Spotify.

Enuff Z’nuff will begin a national tour in Spring 2022.

PJ Becker Seems to Express his Feelings Through his Songs, Winning Hearts of the Millions

Fri Mar 25 , 2022
Versatile artist PJ Becker brings out his feelings and expresses them in the finest possible manner in his songs. His songs are remarkable in their overall composition. (YourDigitalWall Editorial):- Charleston, South Carolina Mar 25, 2022 (Issuewire.com) – With the combination of Pop and Soul, the artist PJ Becker has introduced the listeners to the […] 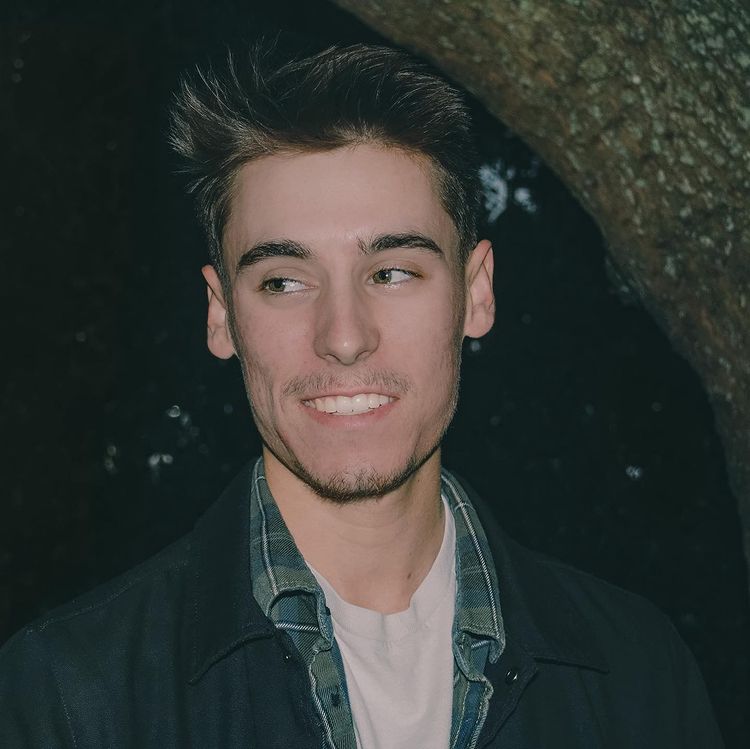