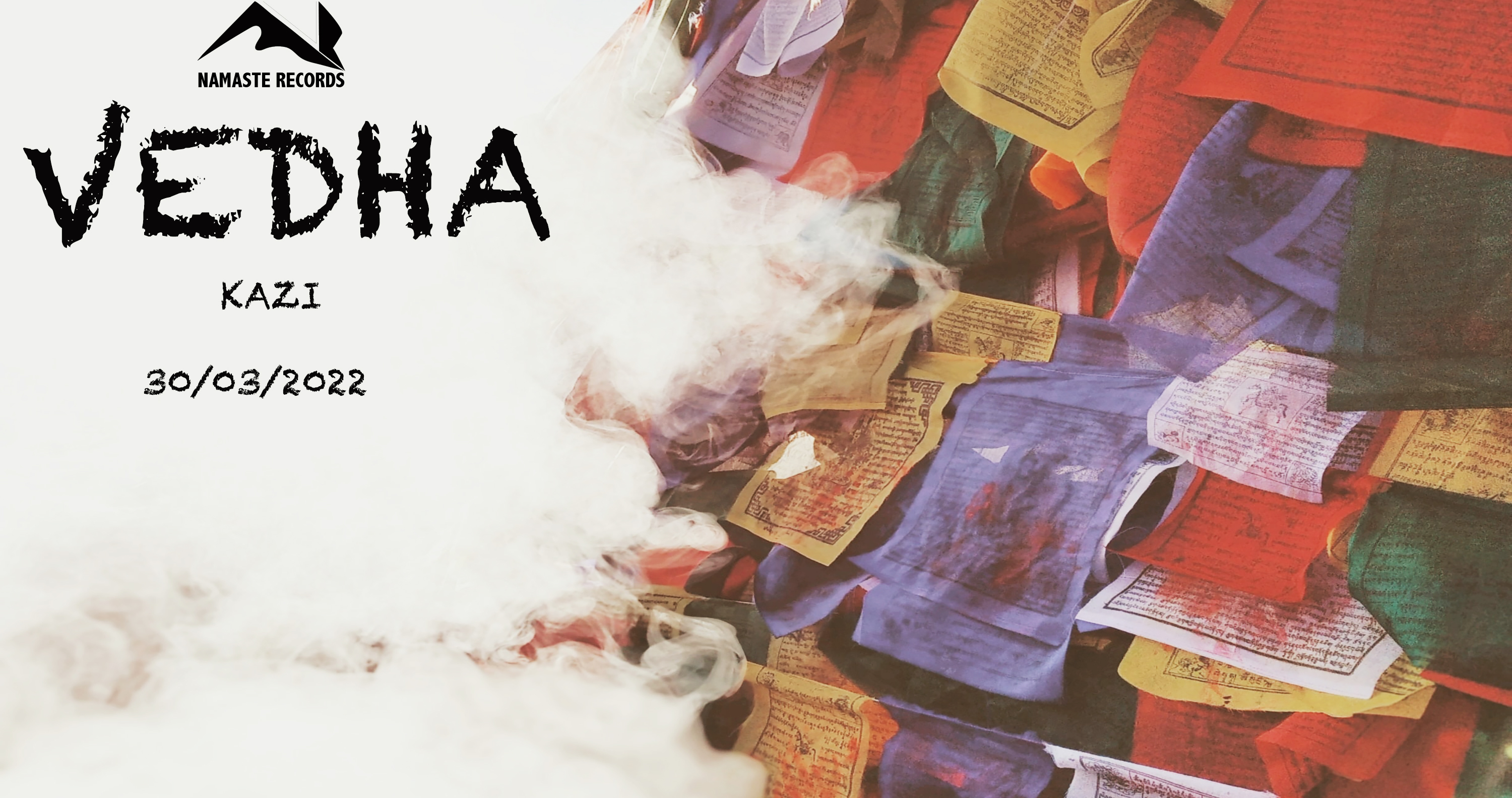 (YourDigitalWall Editorial):- Sydney, New South Wales Mar 29, 2022 (Issuewire.com) – Kazi has come up with a very unique melodic breakbeat old-school track (Vedha) which is releasing on 30/03/2022. His journey in music has evolved since his first debut release in 2017. He chooses his title track Vedha because of him heavily influenced by Sanskrit. Vedha (), meaning – Obstruction, is the power of a planet to influence favourably (by benefic planets) or unfavourably through obstruction (by malefic planets), the influence is stronger when the planets influenced and influencing are exalted or retrograde but weaker if they are debilitated; a favourable vedha can nullify an adverse vedha.

Kazi is a fortunate chap as he was born around musicians and people who had a real love for music. He was born in Kathmandu and lived the initial years of his life and learned a lot about his country’s music; somewhere around 2015, he moved to Sydney, Australia.
Before he moved to Australia, he had never been to a nightclub because of him being a metalhead. He was instantly sold to Electronica, and found himself in the music industry on his first being in Sydney.
It probably was the best move of his life because from that point on, he never looked back, and these alleys and places became his life and his family.
It is rightly said, “You can buy every instrument of the world with money, but you can never buy the skill.”
And that sits well with him because Kaji plays music as if he was Alan Turing of the music. After learning Djing from Sydney Dj School, Kazi was introduced to House and Techno scene by his mentor ‘Brosnan Perrera’ at some amazing venues around the city which made him a part of his Soul ‘Monos’.
He did not resort to only playing the music but decided to be better at it; hence he start producing music by himself and enrolled in an Electronic Music Course at TAFE.
It sure was a major turning point in his career and skill development since he learned from the best and met the most amazing people during his course of study.
Now Kazi finds himself in a place where he has learned to play amazing beats in Melodic, Progressive, Deep House, and Techno. He enjoys playing guitar, keyboard, Midi, and Launchpad.
While he loves both countries’ music, he brings the balanced fusion of both countries together to create wonderful melodies that dazzle the listeners.
He is not scared to bring two or three genres together, experiment, and create something mind-boggling.
These factors bring versatility to his style in the music scene where new talent keeps emerging, and this uniqueness of his skill and fusion of music makes him stand out from the crowd.
He aims to keep moving forward and created many albums that are available to stream on multiple platforms like SoundCloud, Spotify, YouTube, iTunes, etc.
In the year 2020, during the pandemic, he found solace in creating more music, and he even formed his record label “Nirvana Records.”
He dreams big; he aspired to make his label as big as Anjunadeep in a few years. But it’s his target of the year 2021 to be featured in Anjunadeep for his work. He sure will reach there soon with the kind of music he creates, and music sure comes naturally. 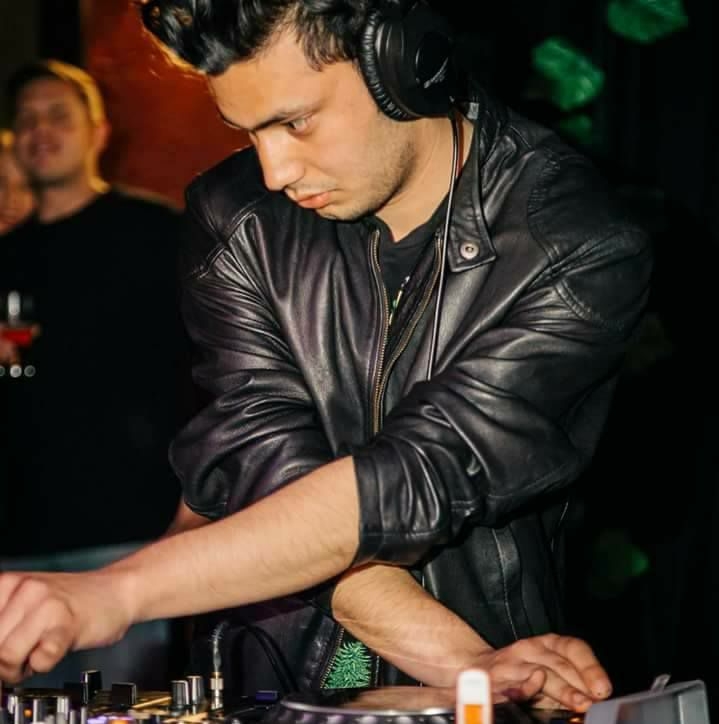 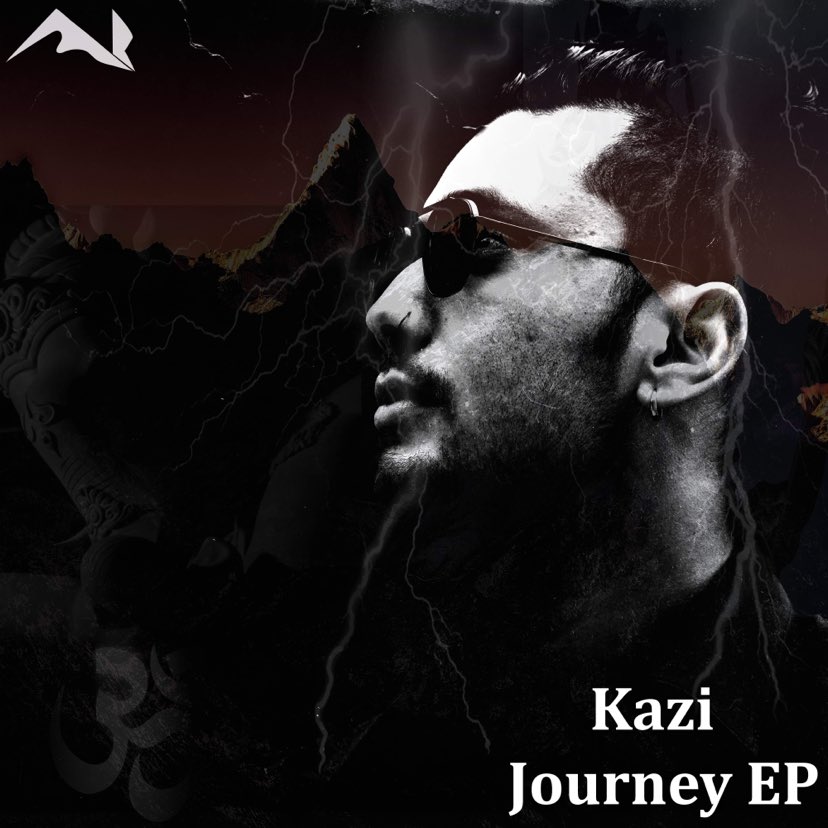 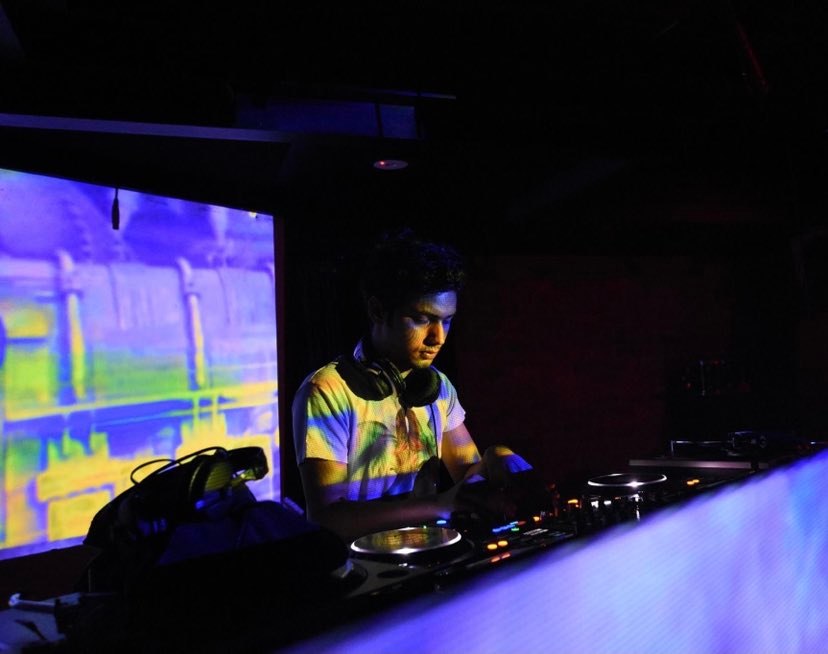 Namaste Records
Namaste Records is a new record label bringing you the Namaste vibes from the Himalayas. Namaste Records is an independent record label based in Sydney and Kathmandu. It was Founded in 2016 as Namaste Entertainment Sydney by Utsav Bista aka Kazi & Prabal Tripathi as the first independent label representing House/Techno music from Kathmandu. We are looking for a new upcoming artist with Deep/Melodic/Progressive house and Techno vibes. Experimenting with alternative new sounds from the hometown of Kathmandu and showing them to the world about its unique sound elements is our goal. We prefer to evolve with the all-new upcoming artist. We don’t make friends, we make families.
thenamasterecords@gmail.com

(YourDigitalWall Editorial):- Sydney, New South Wales Mar 29, 2022 (Issuewire.com) – Kazi has come up with a very unique melodic breakbeat old-school track (Vedha) which is releasing on 30/03/2022. His journey in music has evolved since his first debut release in 2017. He chooses his title track Vedha because of him heavily influenced […] 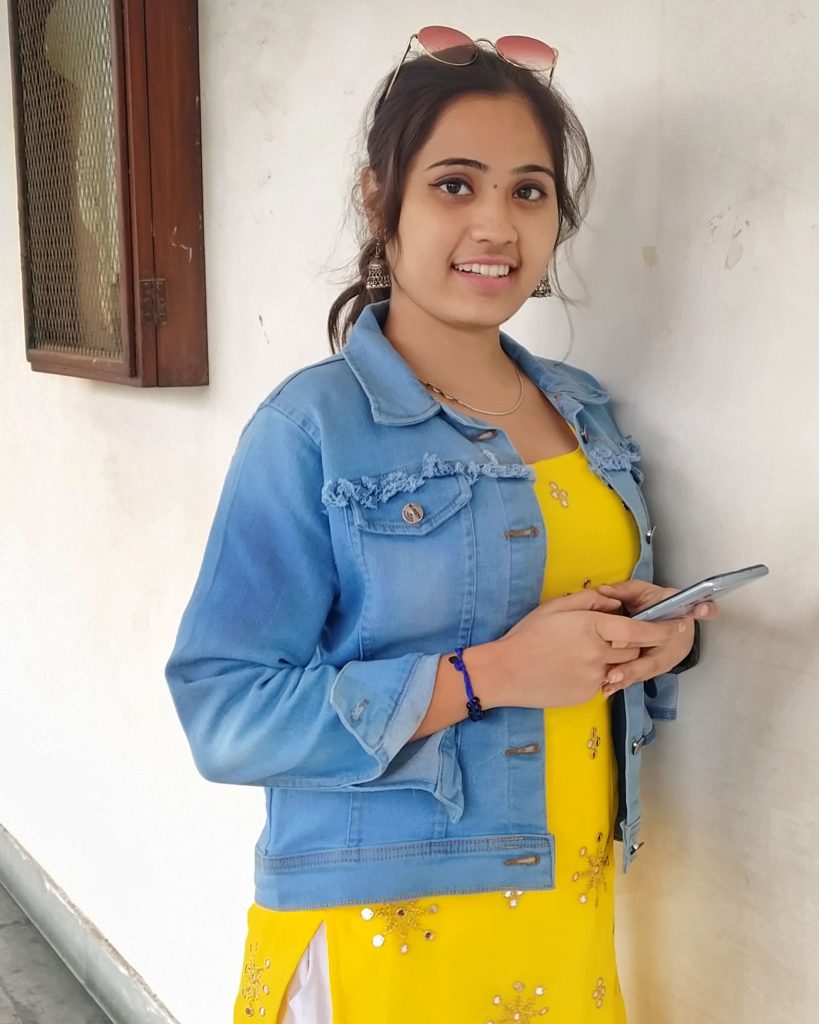