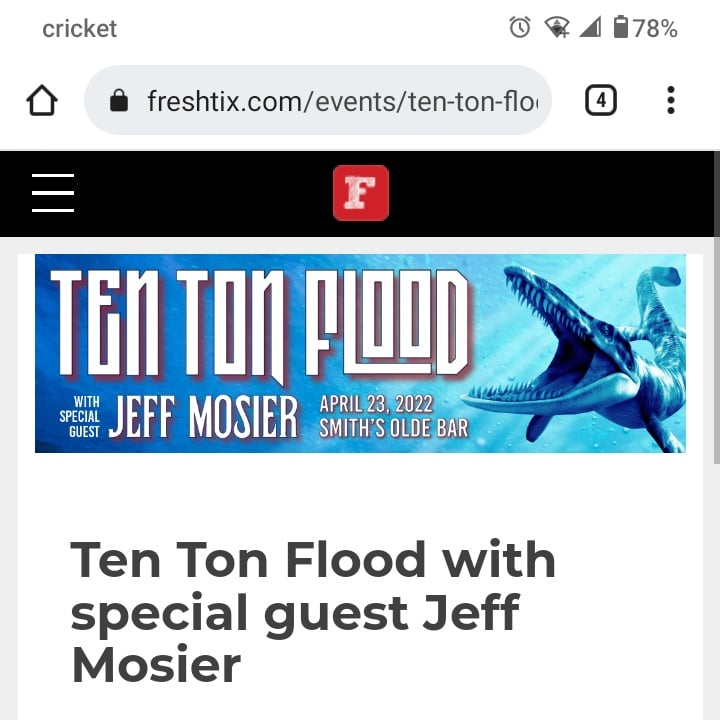 Ten Ton Flood is a songwriting project from former members of the long-running Atlanta outfit, The Grapes, Romin Dawson (lyrics), and Steven Fink (music). Romin and Steven began this project in August 2020, 800 miles apart from each other between Atlanta (Dawson) and Hoboken, NJ (Fink). These songs reflect over 30 years of friendship and collaboration between Dawson and Fink with influences from The Band, Randy Newman, Elton John, Ben Folds, Colin Hay, Lyle Lovett, and more.

“As they settled into the pandemic, looking for a musical outlet, I reached out to Romin for some lyrics,” said Steven Fink, “Within a couple of days we had a song, some inspiration, and a thirst for more. It completely revitalized our work ethic, and more importantly, our friendship. We really surprised ourselves and found a working relationship that continues to fulfill us, immensely. We can’t wait to share these songs. It’s a real departure from the jam band past we’re known for. 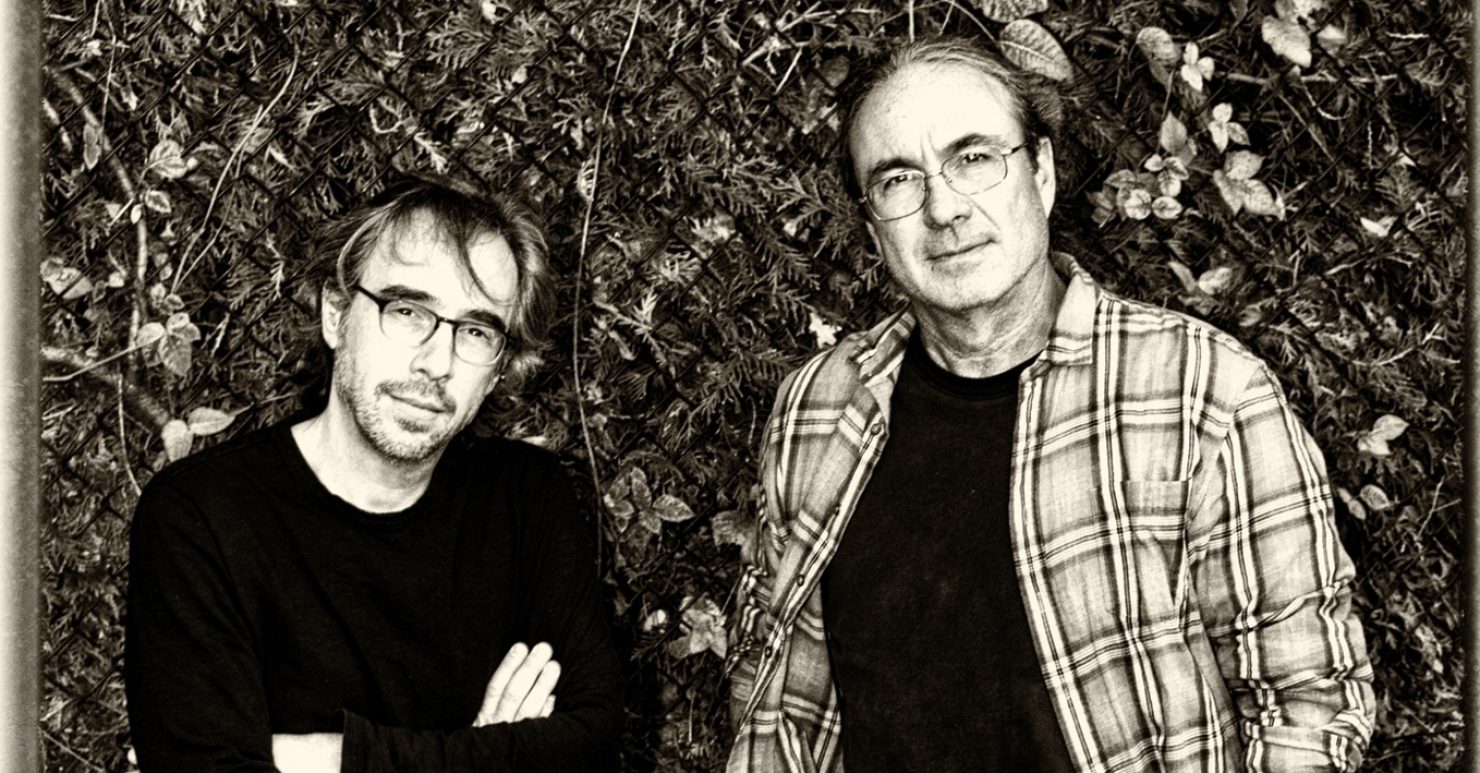 Zara616 Is Back With His Inspiring Musical Numbers In His Latest Album 'Zara, You Making Grease Again 2- EP'