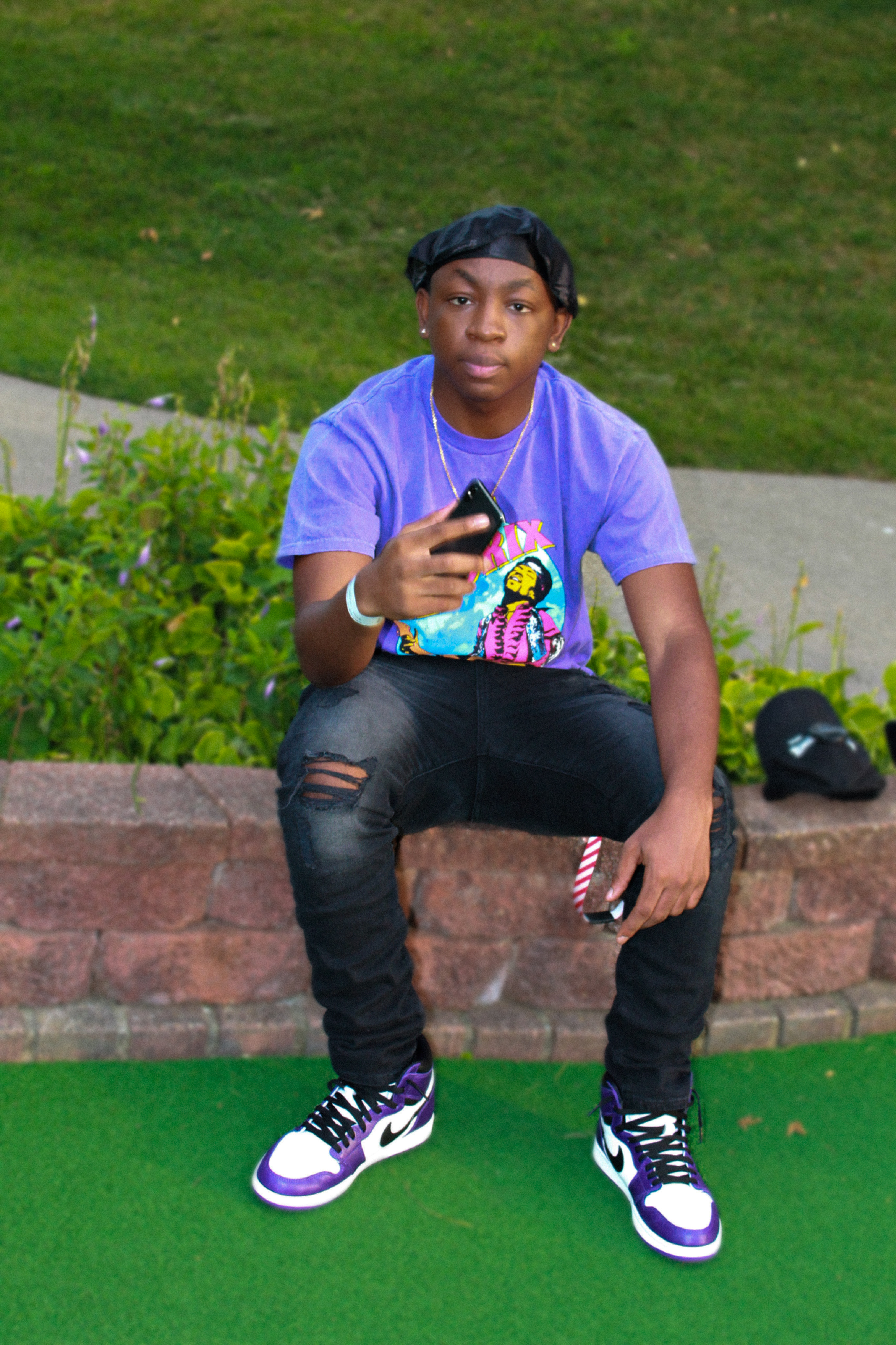 The seasoned music producer Zara616 has been extremely engaging in his latest extended piece ‘Zara, You Making Grease Again 2- EP’, by making some gravitating melodies.

(YourDigitalWall Editorial):- Kentwood, Michigan Apr 1, 2022 (Issuewire.com) – The music producer and music artist Patrick Mazara mostly known as Zara616 is from Grand Rapid, Michigan. And he has been extremely passionate about his craft and the art of music. And he initially was inspired by Kanye West, Drake, Baby Smoove, Lil Durk, and many more to follow his heart and embark upon this musical journey. His latest tracks in his newly released album ‘Zara, You Making Grease Again 2- EP‘ have some extremely well-made songs. Each of these gravitates and engages the audience with their blissful aura of them. ‘Wock Report’ has the charm and the vibes to make the listeners enjoy the moment. So will the song ‘Aphrodite’ with its quirky and elevated music formation.

The song ‘Here Comes the Ghouls’ does not have ghouls in it, but a unique formation that compels the audience to listen to it in loops. And ‘Meidas Touch’ is also a track that has a distinctive flavor. Zara616 is being at his best. And as a producer, he has worked with various well-known artists like Skilla Baby, Baby Smoove, Jdot Breezy, Babytron, YN Jay, and many more in his career by far. He is also a member of the production team ‘Grease’ which is a producer cooperative based in Grand Rapids. He has versatile musical ways of making and incorporating musical form into one song. And he will be delivering more compelling tracks in the future as well along with some of his unreleased musical tracks and tapes.

After his album ‘Zara, You Making Grease Again 2- EP’, he has released another extremely blissful single ‘Pain in Greece’. His musical merit is something he must flourish with time and other musicians who wish to collaborate or work with him will have his expertise and genius to have an extremely brilliant release. Some of his great tracks are ‘Letter 2 Rio’, ‘Underdog’, ‘Breeze’, ’11 AM in GR’, ‘True Colors’, ‘Always Friends’, which have stayed with the audience and will continue the same in the future. His complete musical catalog is available on Apple Music; apart from this, he is available on YouTube, Instagram, Twitter, and Facebook.