The taraweeh and Tahajjud prayers at the grand mosques will be led by the Imams of Sheikh Zayed Grand Mosque, Idris Abkar, and Yahya Eishan. The Centre will also host several honorable reciters, such as Raad Al Kurdi, and honorable reciters who are part of the Program of HH the UAE President’s guests: Ahmed bin Ghanem Al Riyami, Muhammad Al Mishani, Rashid Ahmed Al-Arkani, Hamza Moaz Al-Abdul-Razzaq, Khalil Ibrahim, and Abdullah bin Salem Al-Saadi. The Centre will publish the schedule that will name the reciters that will lead the Tarawih and Tahajjud prayers at each Sheikh Zayed Grand Mosque in Abu Dhabi, Sheikh Zayed Grand Mosque in Fujairah, and Sheikh Khalifa Grand Mosque in Al Ain, which will also be broadcasted live daily from Sheikh Zayed Grand Mosque on Abu Dhabi channel. The preparations at the Centre were executed according to well-formulated plans that resulted in forming of committees and task forces from its staff; to ensure that all work will be carried out in an organized and integrated manner round the clock to achieve SZGMC’s objectives that seek to provide the utmost standards of services to its visitors throughout the holy month. In addition, the Centre also vetted an elite selection of volunteers, further embodying the Centre’s vision to instill the value of volunteerism in the youth of the nation, a value deeply rooted in the community by the late founding father the manifests across the country through the various acts of goodness and benevolence carried out by all segments of the society.

Collaboration with government and private institutions

The Center worked to facilitate, develop and upgrade its services according to the highest standards by collaborating with government authorities and private sectors, which it annually worked with in the past to coordinate and organize the scope, mechanisms, and stages of the framework of this collaboration in detail, to ensure the success of all works during the holy month, including “erth” Abu Dhabi hotel – the strategic partner of the Centre -, National Emergency Crisis and Disasters Management Authority, the General Command of the Armed Forces, the General Command of Abu Dhabi Police, the General Authority of Islamic Affairs and Endowments, Abu Dhabi Media Company, the Emirates Red Crescent Authority in Abu Dhabi, Al Ain, and Fujairah, and the Integrated Transport Centre, Emirates Transport, Abu Dhabi Health Services Company (SEHA), Abu Dhabi Distribution Company, Tadweer – Waste Management Center, and the (Absher Ya Watan) volunteer team.

The Centre will also facilitate the smooth arrival of worshippers to the prayer halls of the mosque by providing parking spaces in various directions and allowing access from several entrances to the mosque, in addition to providing a service of transportation via electric cars from the parking lots to the gates, in cooperation with the Special Operations Department of the Abu Dhabi Police.

30,000 iftar meals a day, in cooperation with the “Erth-Abu Dhabi” Hotel

The Centre continues its cooperation with the “Abu Dhabi ErthHotel” – the strategic partner of the Centre for years; to prepare and distribute 30,000 balanced iftar meals daily, taking into account the needs of those fasting, per the highest health and safety standards, where meals will be distributed, in direct coordination with the specialized economic zones “Zonescorp,” throughout the holy month of Ramadan for people of various cultures, embodying the values of giving and benevolence instilled by the late founder, Sheikh Zayed bin Sultan Al Nahyan, that is engrained s in the UAE society.

The Ramadan cannon is a cherished legacy engraved in the memory of the UAE community.

To revive a cultural legacy that was established by our ancestors and which is still maintained by the Emirati society, the Squadron of the Support Units Command, in cooperation with the Centre, will fire the cannon to announce the start of the holy month of Ramadan – in coordination with the Ramadan Crescent sighting committee – in addition to the daily firing of the cannon throughout the holy month marking the time for iftar.

While to enrich the visitor’s experience, the Ramadan cannon will be back as one of the s cultural tour stops which the cultural tour specialists at the Centre will brief visitors from different cultures about this cultural legacy, which is considered one of the distinctive symbols associated with the holy month, and which has become am intrinsic tradition for the people of the Emirates and residents. This event is broadcasted live on Abu Dhabi TV within the UAE, where they can watch the firing of the cannon up close.

The mosque is open to visits throughout the holy month.

While observing the ritual of Tahajjued prayers during the last ten days of the month, the visiting hours end at 11:30 pm, seven days a week.

The “Souq Al Jami’” meets the needs of the mosque’s worshippers and visitors during the holy month of Ramadan.

Souq Al Jami’ offers an integrated set of services and a wide selection of fully prepared stores to receive worshippers and visitors. The restaurants and external kiosks at the Souq will continue to work and provide its services amidst the unique Ramadan atmosphere for families and friends. The “ErthSupermarket” is also prepared to meet all the community’s needs by providing various goods. The working hours will extend all days of the week from 08:00 am to 03:00 am. 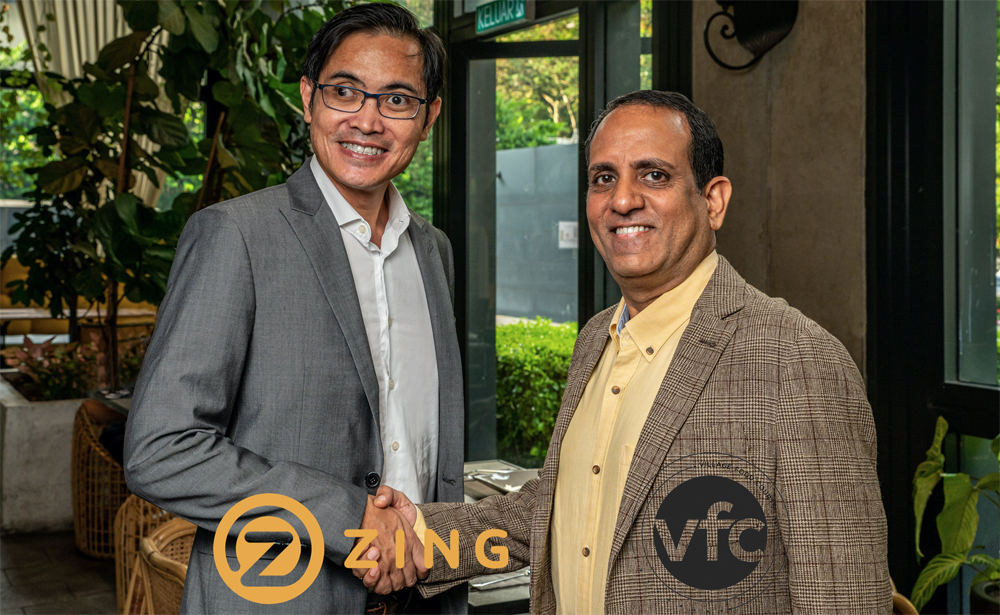