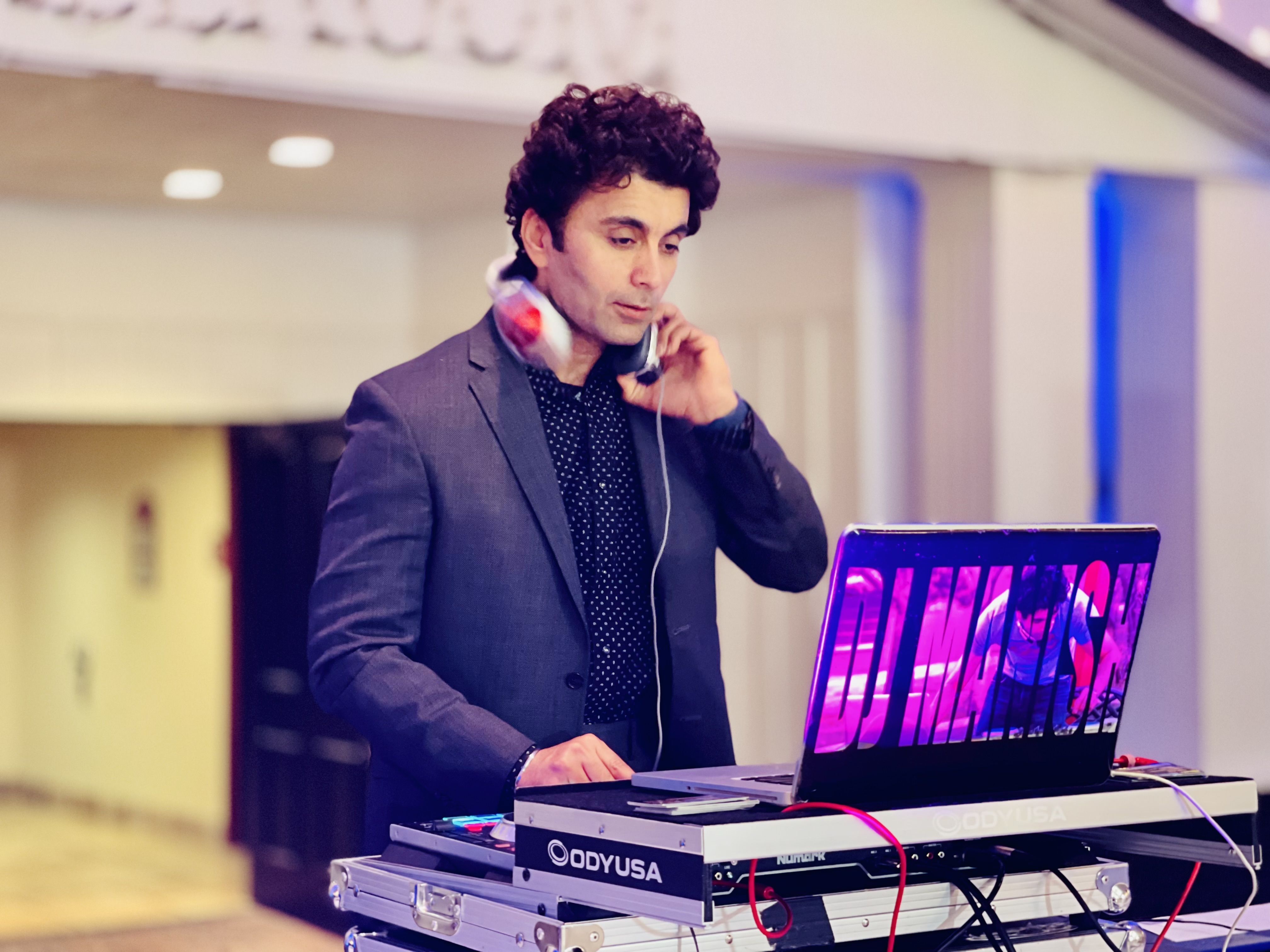 (YourDigitalWall Editorial):- Mumbai, Maharashtra Apr 6, 2022 (Issuewire.com) – DJ Manish Music Masti Magic was born and raised in Bombay, India. Growing up he was naturally introduced to music. His parents enjoyed films that included Bollywood which has always been known in the culture as musicals of song and dance. DJ Manish Music Masti Magic has been influenced by many genres and has enjoyed the sounds of Michael Jackson and the BeeGees. He also grew up having the opportunity to listen to everything from Elvis to U2’s, Aerosmith, UB40’s, etc. And this started a journey of Bollywood, Pop, Rock, Disco Music. He started DJ’ing in Texas and since then has built his own successful company called Music Masti Magic,(Masti means “Fun” in Hindi).

DJ Manish has performed and hosted public and private events for public diplomats, politicians, and leaders like Nikki Haley, and Governor Greg Abbott (through India Association of North Texas), besides performing with other world-renowned artists like Malkit Singh, Satinder Sartaj. And events with attendance of other accomplished personalities like Ms. Universe Ms. Sushmita Sen, Mr. Anupam Khmer, Prachi Desai, Nargis Fakhri, Chitrangadha Singh, Jacqueline Fernandes, Daisy Shah, Shankar Ehsan Loy, Hrithik Roshan & Farhan Akhtar to name a few. Music Masti Magic though based out of Dallas, Texas has been expanding its wings and looking to grow into a national brand for DJ, Music Production, and Event Management services

He has always been intrigued with how music moved people and managed to break barriers. This really heightened his love and passion for music as well as the industry. Seeing the crowd amped up and responding to the music is addicting.DJ Manish Music Masti Magic gets to tell his own story through his mixes and style. DJ Manish Music Masti Magic has performed for celebrities, politicians, and many other public figures, all would applaud his professionalism and infectious presence. He states “I want to be able to give this very experience to all those who follow my music or events – “Play the music that connects people and give them the moments they will remember for a lifetime“. He will do just that. Make sure to connect with him below! You might want to book him for your next event!

(YourDigitalWall Editorial):- Mumbai, Maharashtra Apr 6, 2022 (Issuewire.com) – DJ Manish Music Masti Magic was born and raised in Bombay, India. Growing up he was naturally introduced to music. His parents enjoyed films that included Bollywood which has always been known in the culture as musicals of song and dance. DJ Manish […] 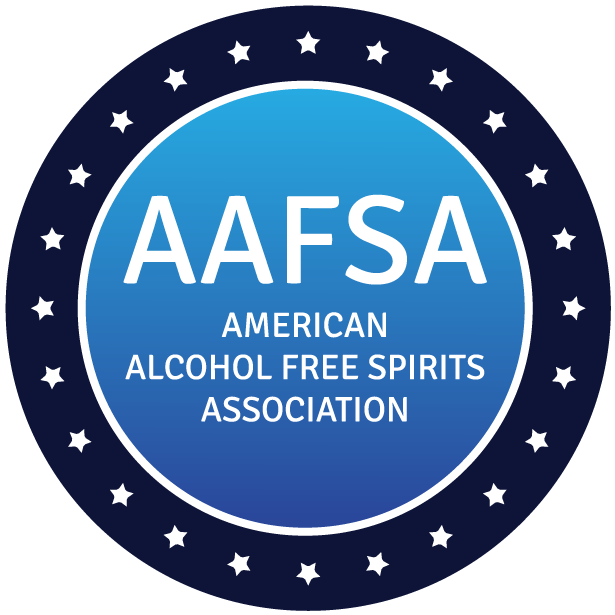