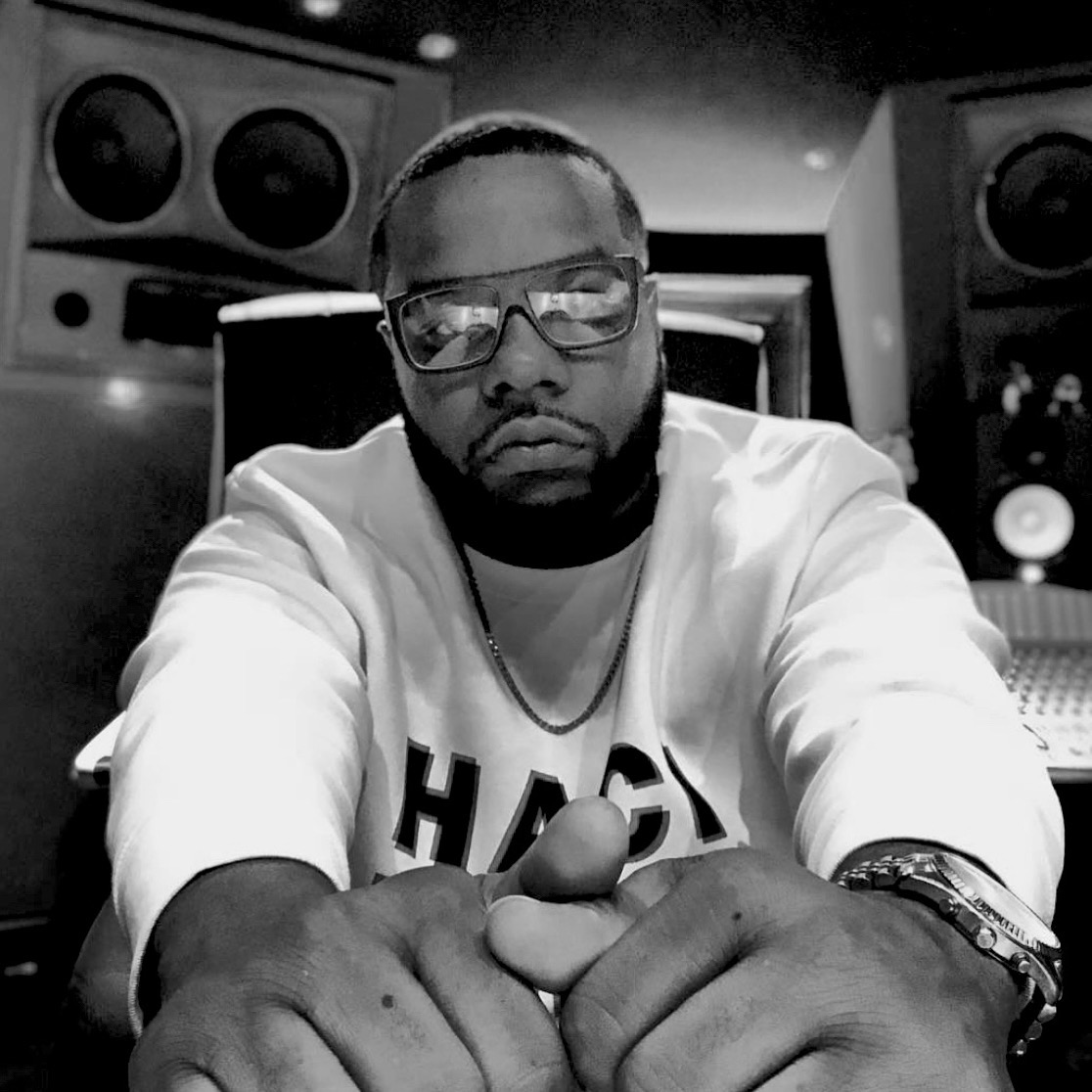 Created by veteran radio producer/film director Todd Uno, and veteran tv producer Brian Jones. After creating some of the most innovative visuals and television shows for other networks, Mäsk” On-Demand is now accepting & creating content for its own network. They have curated music videos, short films, features, and exclusive interviews that have already set the tone that the network will be a force to be reckoned with. Be sure to be on the lookout for them as they will be live on Fire tv, Apple tv, Samsung tv, & Lg Tv this summer, making them available and easily accessible in more homes. 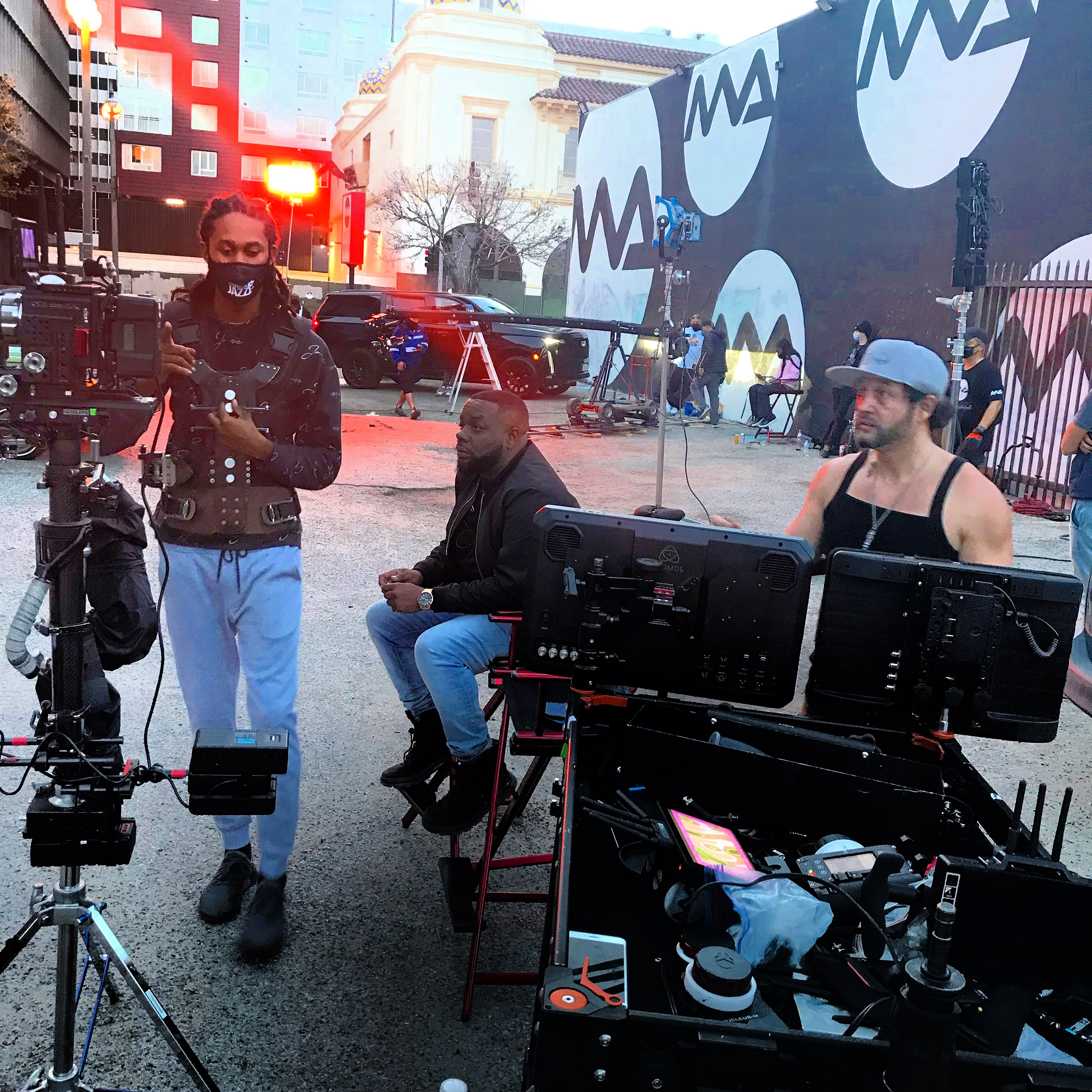 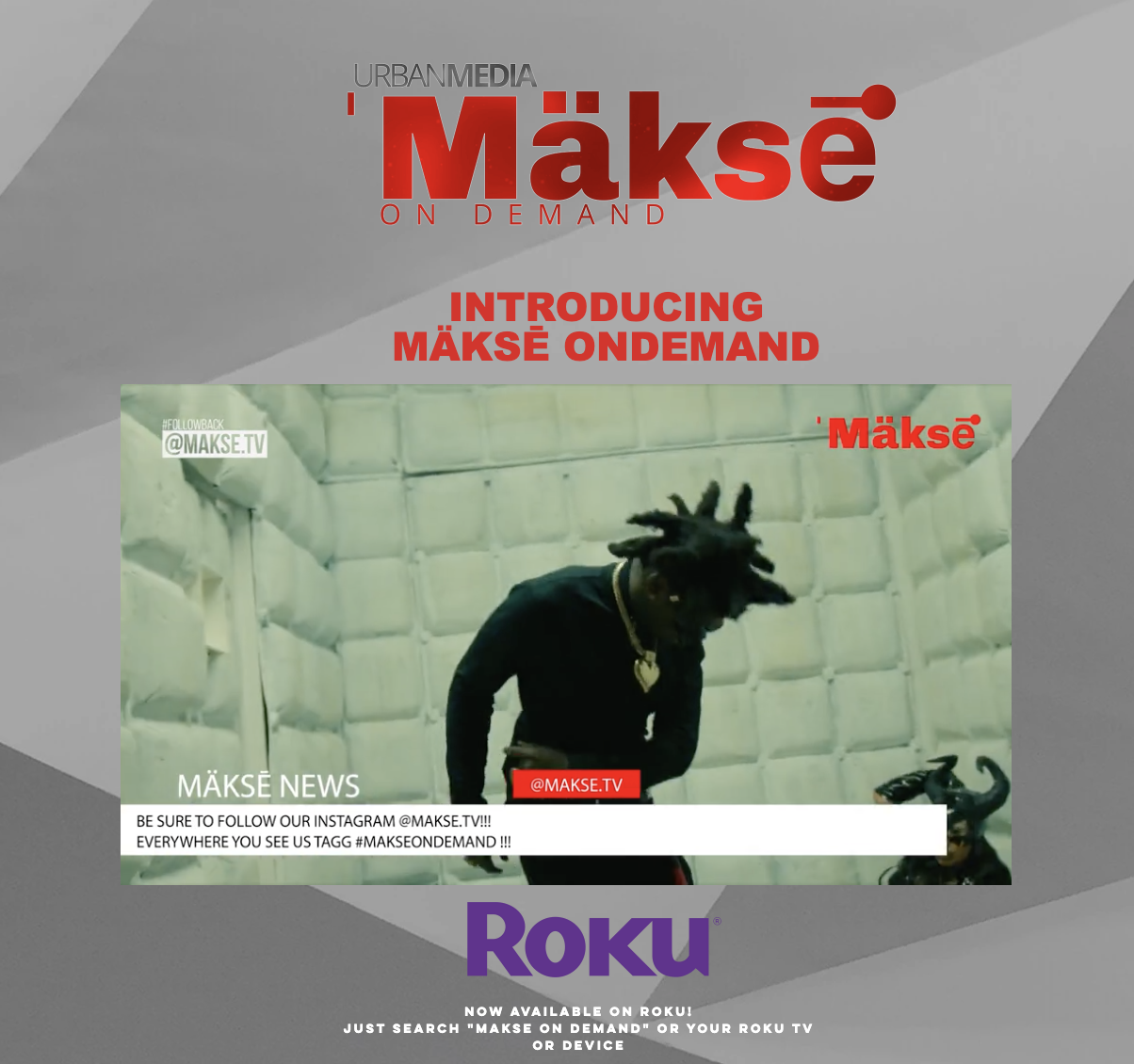 THE MÄKSĒ AGENCY
Welcome to The Mäksē Agency. Not M-O-X-I-E, like the typical way you would spell it. We spell it like this, M-A-K-S-E, that’s the pronunciation spelling in the dictionary, meaning force of character, determination, or nerve. We feel it represents us & we spell this way to express our creativity, it is unique & engaging. And It looks pretty good too on paper. So we moved forward with it. The Mäksē Agency is a recording label. It’s a movie production company and it also it’s a Branding & marketing agency.

​
WE BRIDGE THE GAP BETWEEN CORPORATE SECTORS, TODAY’S DIGITAL AGE OF MILLENNIALS AND THE URBAN MARKET.
The Mäkse agency focuses on brand strategy that can drive competitive advantage and profitable growth to your company or project. 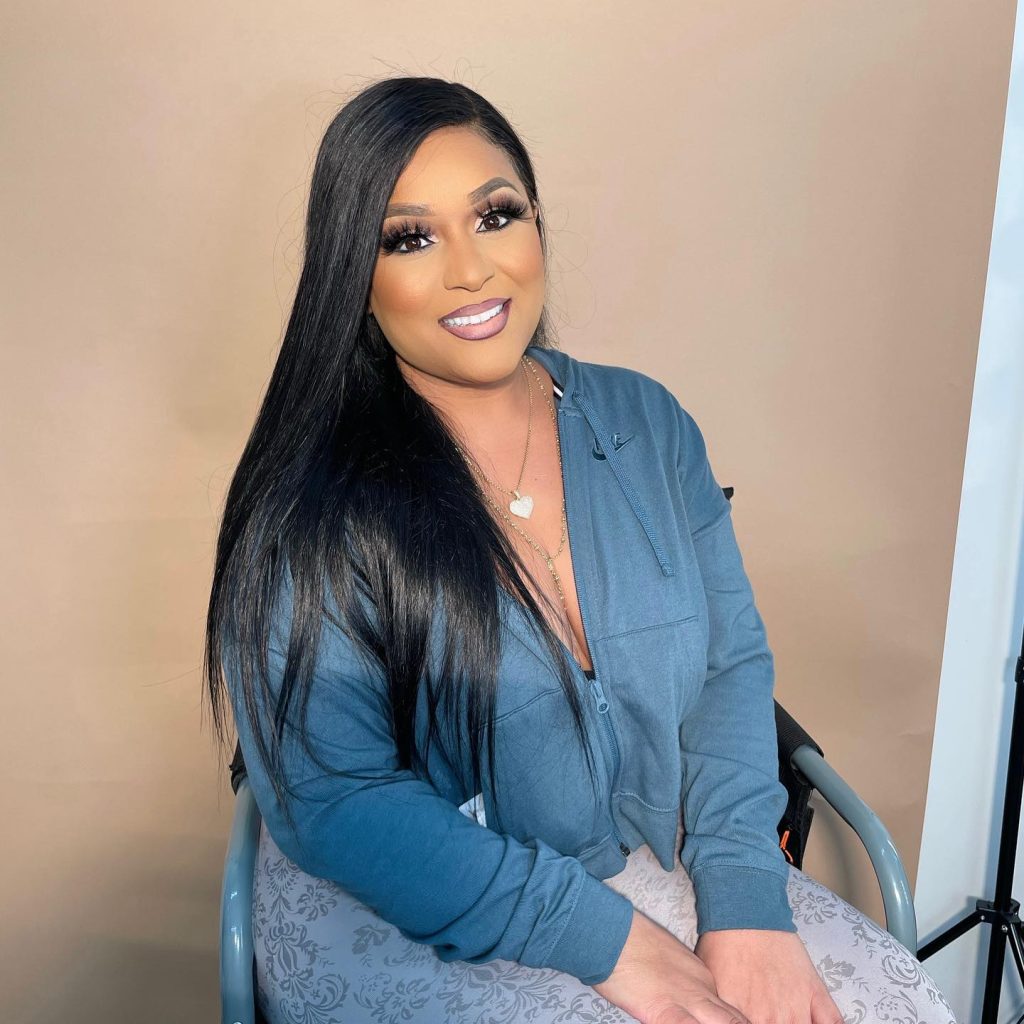