(YourDigitalWall Editorial):- Los Angeles, California Apr 14, 2022 (Issuewire.com) – The mobile market today is a logjam of competing Apps that continuously flood the market with a myriad of clones. It’s as if a lot of companies are just copying and pasting each other’s models, and that is disheartening to the consumer. MnemonemoTree’sSudoku – Classic Sudoku is an App for Sudoko that has raised the bar so far above all the other Apps, that they exist on a plane by themselves.

The experts with the Mnemonemo tree have analyzed existing Sudoku Games and figured out what works or doesn’t work within them. By compiling this data they have broken through the pack and emerged on the other side with a Sudoku game that is fresh and new which hits consumers in the face like an exhilarating burst of fresh air amongst the stale and stagnant aura of copycat competitors that they’ve been stuck in.

Mnemonemo tree’s Sudoku comes designed freshly made with a neumorphism style combing all that a consumer could want in a visual style.

Overall, this game is far and above better than any of its contemporaries. Suffice to say that the Mnemonemo tree is here not only to change the game but to change the industry at large. What they have brought to the table not only makes all its competitors obsolete but offers consumers features that will leave them beyond satisfied.  Realistically speaking there is no better choice than to replace all your old Sudoko Apps with this one for it will usher you into a more streamlined world of Sudoku that offers ease and comfortability.

Get it free on google play market or on sudoked.com

Thu Apr 14 , 2022
Some authors write to entertain, some authors write to educate and then comes the authors like Richard Capriola who write to bring a change in the society. I recently found his book ‘The Addicted Child: A Parent’s Guide to Adolescent Substance Abuse‘ online and I can proudly say that this is one of the […] 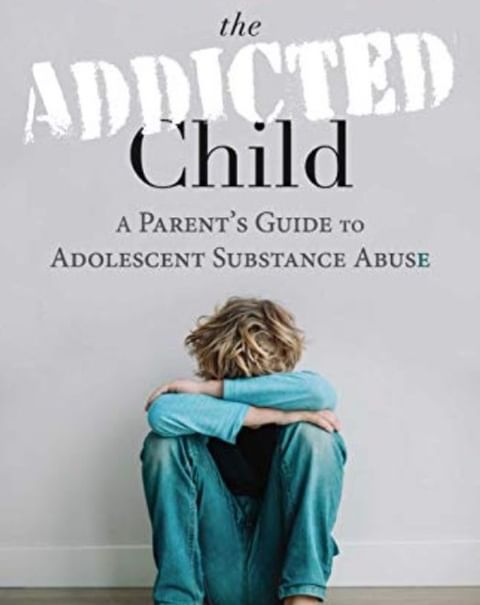