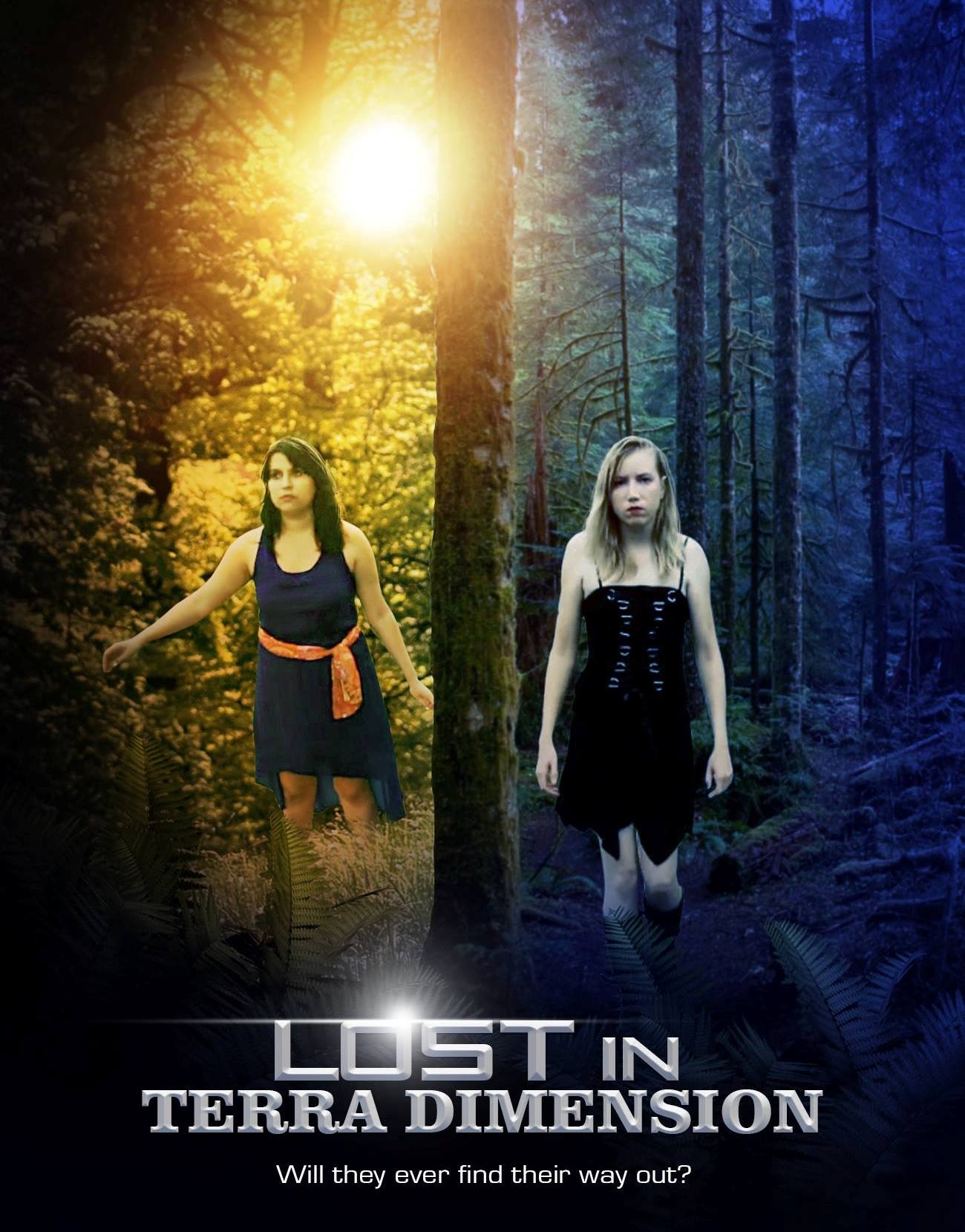 (YourDigitalWall Editorial):- Austin, Texas Apr 18, 2022 (Issuewire.com) – LOST IN TERRA DIMENSION, directed by Lizelle Gutierrez and Kat Lehto, transports you to the 25th dimension with two sisters who must defeat an evil dictator, discover hidden powers, gather the help of fairies, and stop a wedding in order to find their way back home.

With Vasilios Alagiannis (“Confessions”) as lead editor, Kevin Morris (“Lost in Terra Dimension”) as lead Special Effects, and Ly Vui (“XO Dating”) as sound and extra. These three items come together perfectly to create a masterful movie experience transporting you into the film.

Lizelle Gutierrez (“El Quetzal de Jade,” “Los Traficantes”) brings Zeandra, a young woman desperately searching for her sister in an unknown land, to life. The audience grows with the character as she teams up with ZoeyGrayce (“George Anton’s Romeo and Juliet,” “Hollywood Gamble”) as Telda, to discover and control her new powers with the help of several fairies in order to defeat John Moamar (TNT “The Last Ship,” FX “American Crime story”) as Dom X, who kidnapped Zeandra as a child then returned to kidnap her sister Kat Lehto (“Fabulous and Fabulouser,” “De Nada”) as Spacle. Dom X must also fight Colin Shull (“Lake of Fire,” “Real Ancient Attack”) as Maxion, who has come to love Zeandra and help her on her quest back home.

Other notable characters are Kari Lane (“Screen Junky Show”) as Loxy, Ashley Iocco (CBS “Big Brother”) as Marigold, Joy Miller (“Lost in Terra Dimension”) as  Abella, Beatriz Fox (Disney “Austin and Alley”) as Niki, Mika Cigic (Warner Bros Pictures “We Are Your Friends”) as Saoirse who are fairies who battle Dom X and his evil henchmen, Joel Harkman (“Blood Stains the Ground”) as Swift Blaze, Ben Ho (“Be Like Jeremy”) as Blaiz, and Stan Divranos (Walt Disney Studios Motion Pictures “Call of The Wild”) as Kyson.

LOST IN TERRA DIMENSION has a few hidden games including Dom-X’s pet, D.N. Higa (“The Colin Show”) as Horse Zia, who was his caregiver and an even deadlier dimension created by Dom X to punish those who disobeyed him. This place is filled with ghosts, demons such as Michelle Tedesco (“Traded”), and killer clowns who at one point attack Zeandra, and she fights for her life to escape.

The flashback scenes are delicately done in a French noir black and white.

Location, Location, Location is gleefully observed as LOST IN TERRA DIMENSION is shot in several locations in Southern California showing off stunning scenery. It also includes what looks like a castle and an airport.

You will find bewildering fight scenes throughout the motion picture and be astonished by the fairies powers as they are the same fierce intensity of hue as their hair. These epic battles are featured throughout the film and bring an air of zealous opposition. The evil henchmen also have mystical powers filled with mayhem and chaos.

This action-packed film showcases a diverse cast/ crew along with multiple California locations. 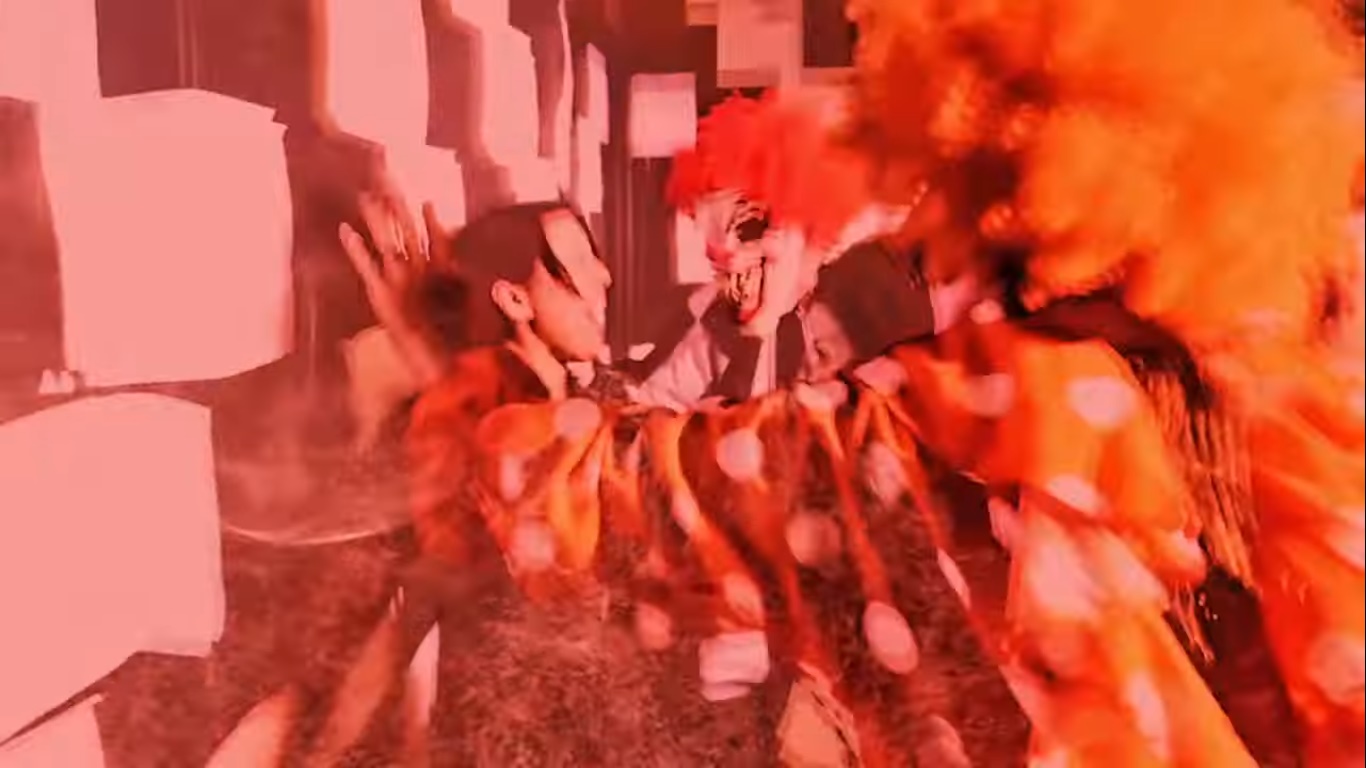 (YourDigitalWall Editorial):- Austin, Texas Apr 18, 2022 (Issuewire.com) – LOST IN TERRA DIMENSION, directed by Lizelle Gutierrez and Kat Lehto, transports you to the 25th dimension with two sisters who must defeat an evil dictator, discover hidden powers, gather the help of fairies, and stop a wedding in order to find their […] 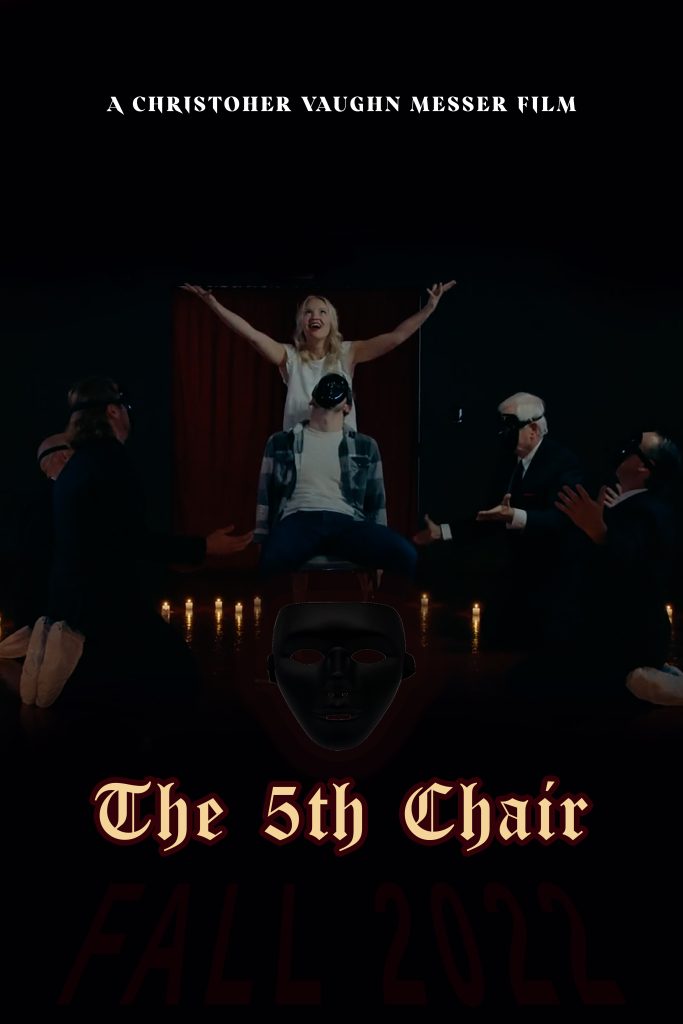