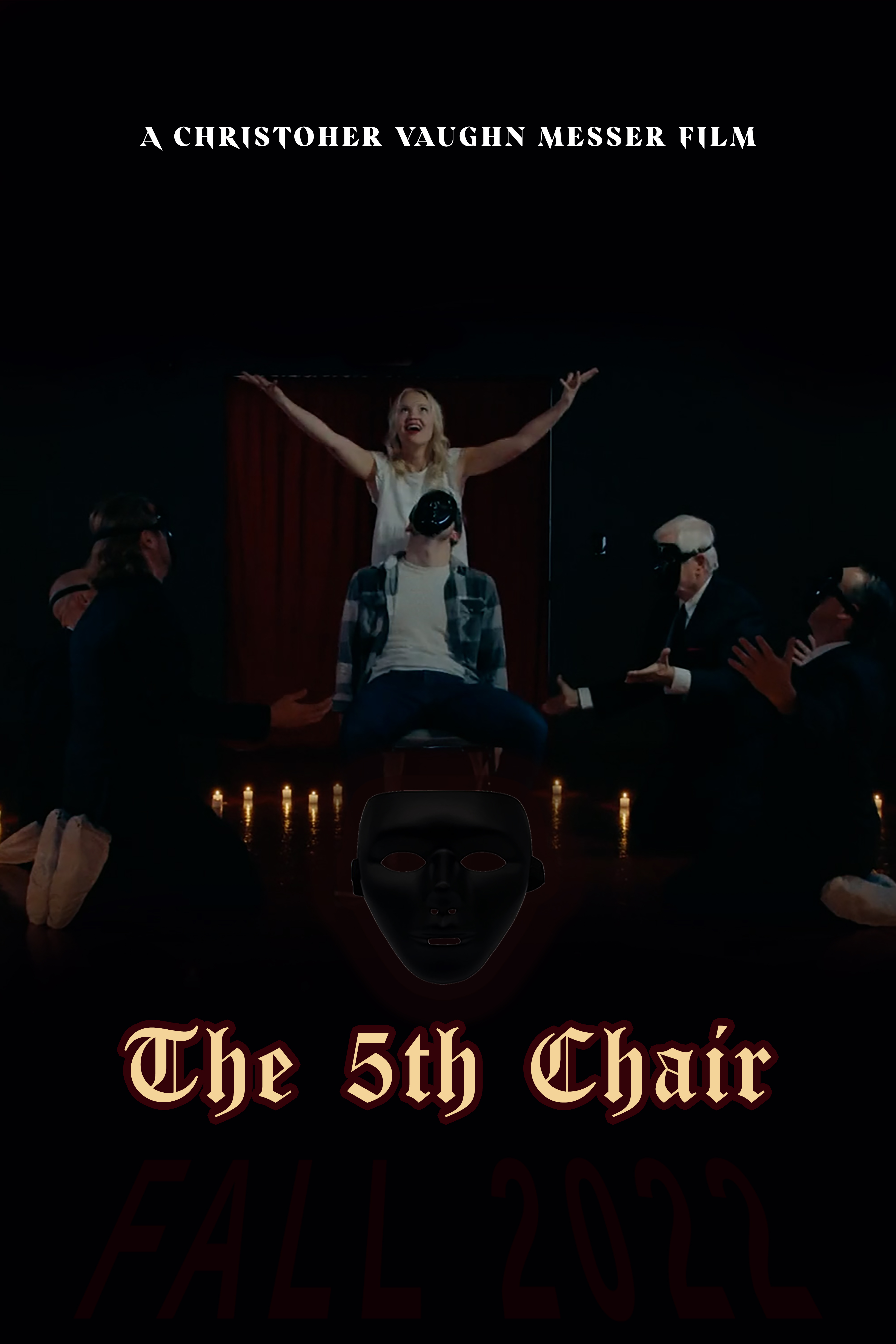 “The Fifth Chair” takes a dark and surprising look at Christian Theology and religious cults in a tasteful new horror film from New Jersey Director Chris Vaughn and The Chris Vaughn Company.

Mixing suspense, humor, and no shortage of shock value, New Jersey Writer / Director Chris Vaughn, best known for his documentary “Jerseyboy Hero“, which featured New Jersey natives Bruce Springsteen and Nick Vallelonga, has dived straight into sure controversy with his latest project, “The Fifth Chair”. The short film is set to grab attention with its engaging look at Christian divisions today presented in classic horror movie form. Witty dialogue, a spine-chilling soundtrack, and a surprise ending showcase Vaughn’s ability as both a director and writer. A humble child of the Jersey Shore, he is also well known for his talent as a musician and producer. The excitement surrounding “The Fifth Chair” is high and rising since the project is now inactive in post-production.

“I think this is timely but approaches subjects that are on many of our minds without being preachy,” commented the clearly passionate filmmaker. “I am looking forward to the response and overdue conversations it will help inspire.”

Some highlights of past films that have seen Vaughn contribute, apart from the fame of “Jerseyboy Hero”, include 2008’s “Stiletto” and 2019’s “The Seventh Day”.

He is currently available for media appearances and interviews to discuss “The Fifth Chair” or the topics it covers.

For the latest news or to explore the often praised film and music service, Vaughn offers, visit https://chrisvaughncompany.com. 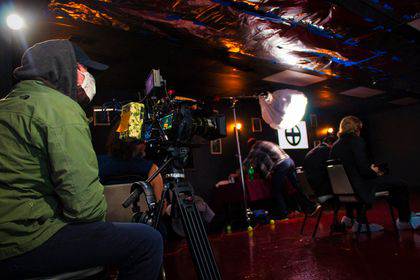 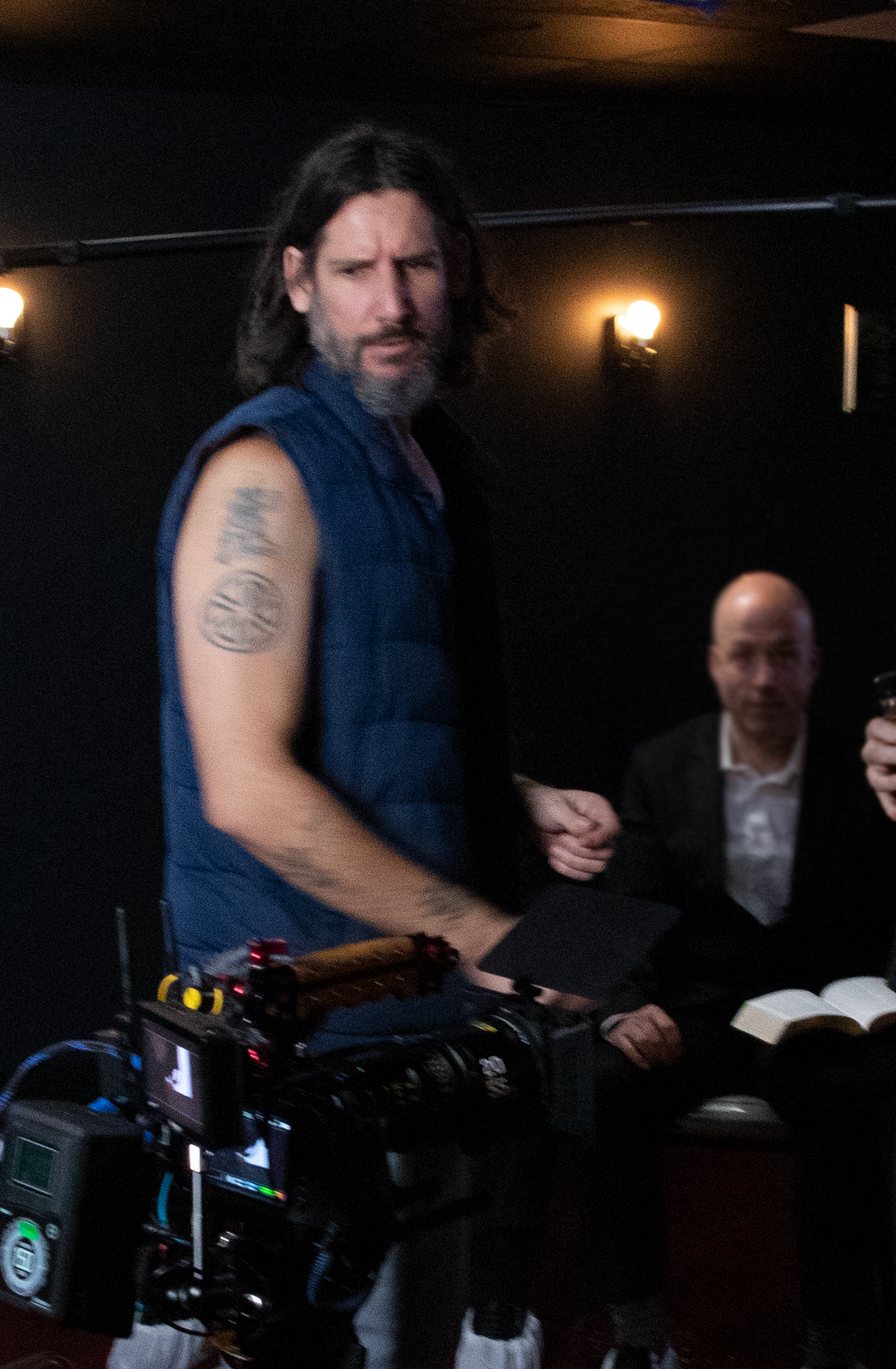 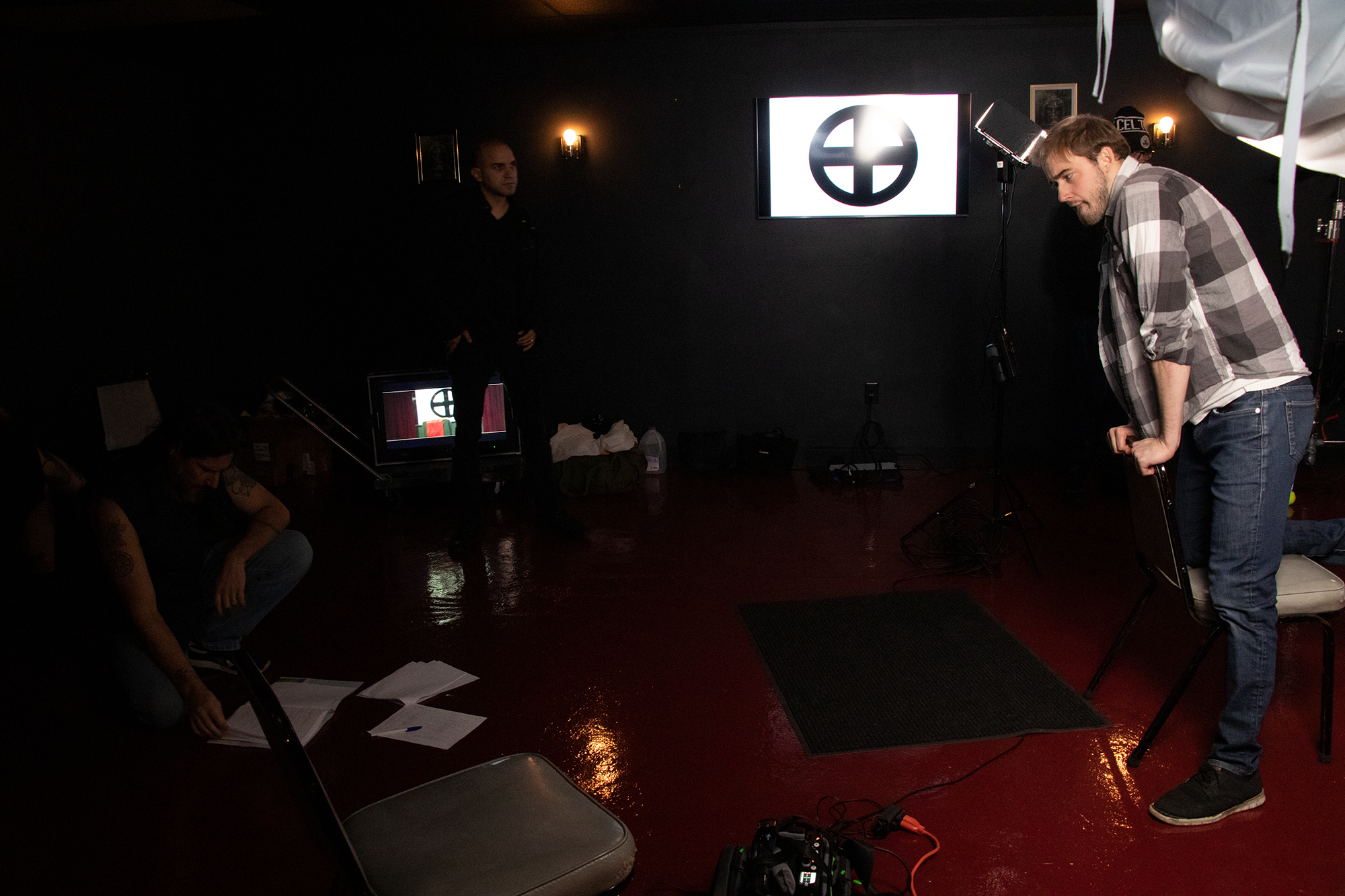 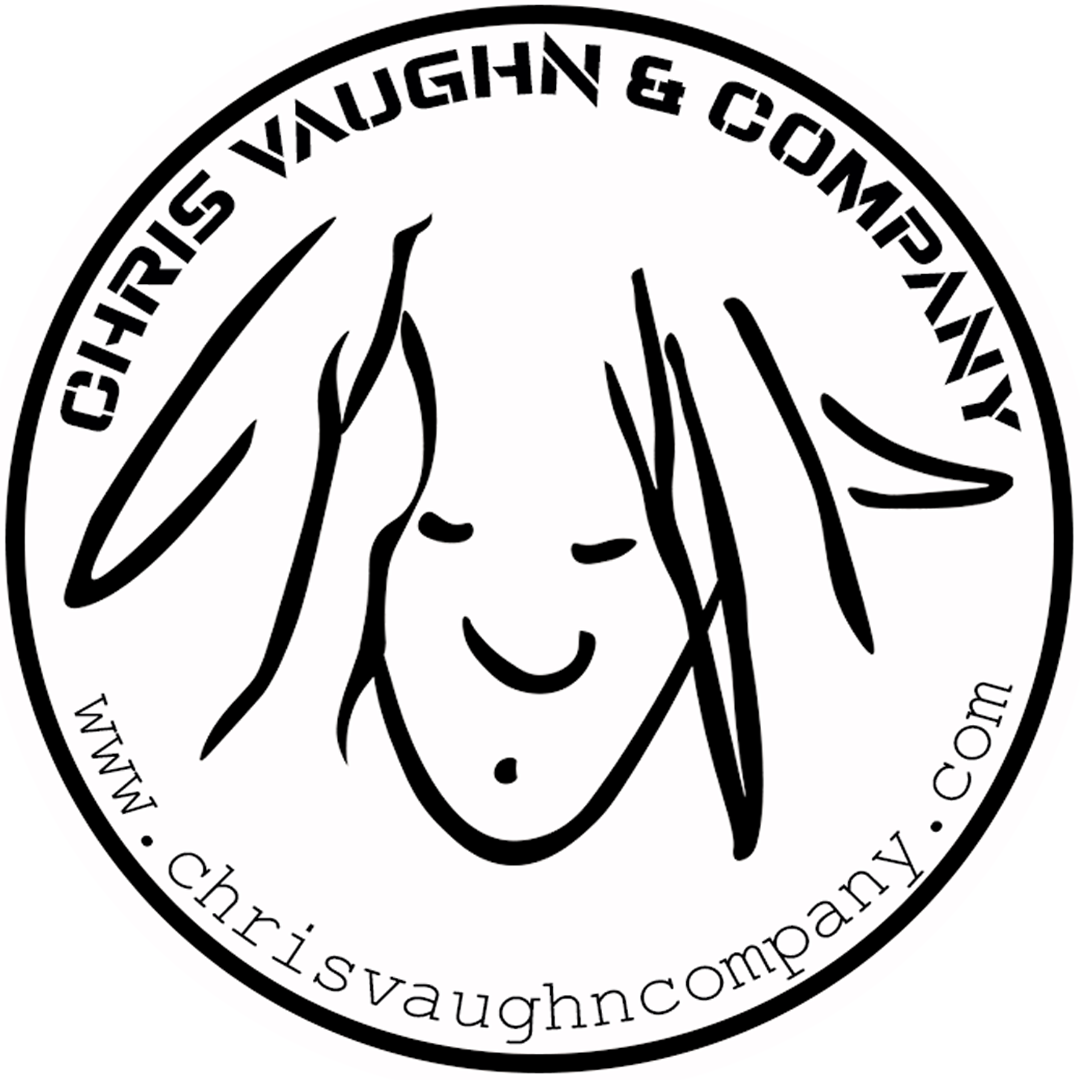 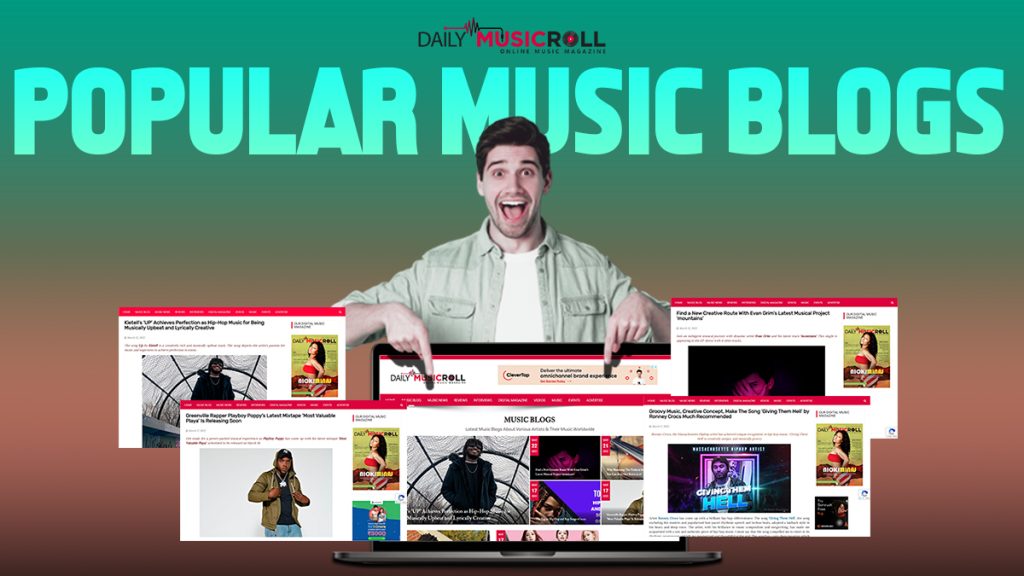