(YourDigitalWall Editorial):- Bengaluru, Karnataka Apr 26, 2022 (Issuewire.com) – Observing the diversity of wildlife India has to offer is only a dream for many. Nature inFocus is changing that with in-depth articles and photo features about animal species to be found in the country. The online resource provides information on topics ranging from conservation issues to amazing discoveries that brings nature up close and personal.

Most people immediately have a fear reaction when they hear the term pit viper. While the reptiles can be deadly, they also hold a mesmerizing beauty. India boasts more than 28 species of pit vipers. Feeding on frogs, rodents, and birds, pit vipers are often found as roadkill.

Salazar’s Pit Viper is the newest species to be discovered. Found in2019 by researchers in the Arunachal Pradesh forests, the reptile is named in honor of Slytherin House, made famous in J.K.Rowling’s Harry Potter book series. Bright green on the back with a yellowish underbelly, the pit viper has a reddish-orange lateral stripe on the head.

There are 62 species of hornbills in India and they play a critical role in forest regeneration. Many of the species are threatened, including the great hornbill, by habitat loss and being hunted for their body parts and feathers. The hornbills are listed as vulnerable by the IUCN Red List of Threatened Species.

A few are in captivity, but breeding is difficult, and less than a dozen attempts have been successful. The great hornbill forms long and dedicated pair bonds and is the largest of the hornbill species. Some conservation efforts are being made and the Hornbill Nest Adoption Program in Pakke, led by an indigenous tribe, has enjoyed enormous success.

India is a wonderland of animal species, many of which the average individual will never see outside of a zoo. For those species that remain living wild and free in their natural habitat, Nature inFocus is showcasing them to bring awareness around the world.

Nature inFocus is an inclusive and ardent voice for natural world storytellers. As one of the largest communities of wildlife photographers, filmmakers, conservationists, and nature travel enthusiasts, we believe that awareness is the first step towards meaningful change. Nature inFocus is a photo-led exploration into India’s wilderness and a definitive platform for sharing stories and photography that enables relevant knowledge-sharing and curation for everything in nature. The Nature inFocus platform amplifies the efforts of organizations working in the space of wildlife and environmental conservation to bring people closer to causes. Connect with us on Facebook, Instagram, Twitter, and YouTube.

Spyke on music and the journey

(YourDigitalWall Editorial):- Bengaluru, Karnataka Apr 26, 2022 (Issuewire.com) – Observing the diversity of wildlife India has to offer is only a dream for many. Nature inFocus is changing that with in-depth articles and photo features about animal species to be found in the country. The online resource provides information on topics ranging from […] 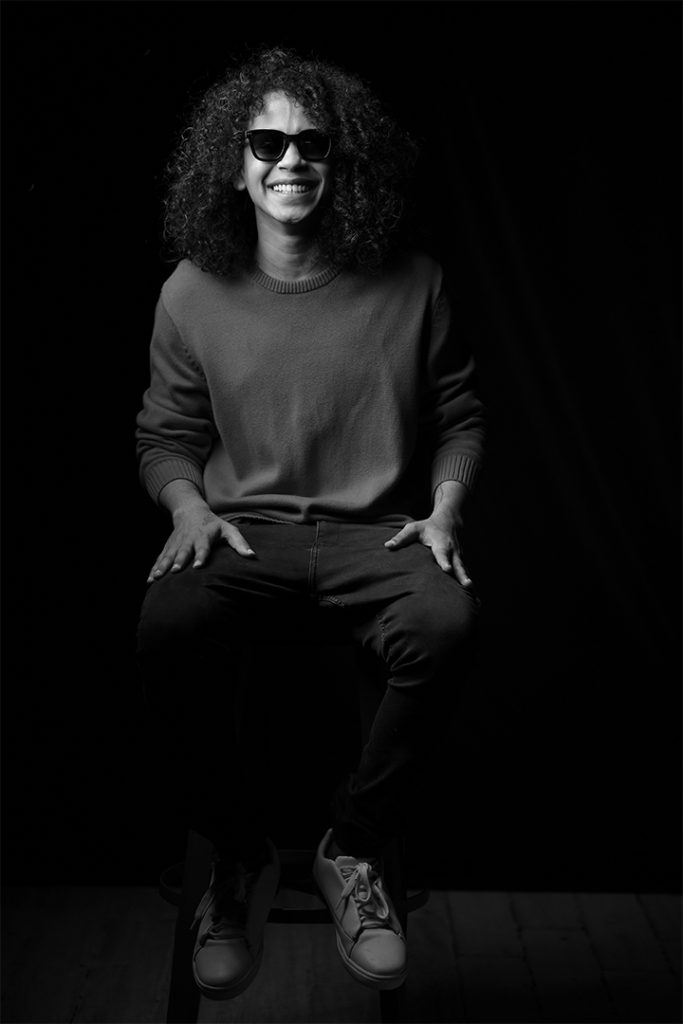