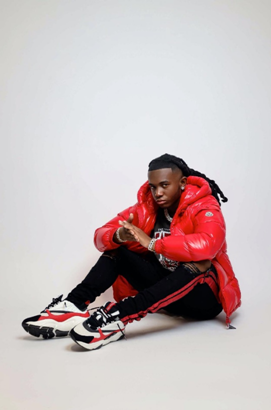 (YourDigitalWall Editorial):- Los Angeles, California Apr 26, 2022 (Issuewire.com) – Meet the latest Musician / YouTuber/ Entertainer born on November 4, 2000, in Kingston Jamaica. His name is Xavier Markel Legette, mostly known by Young XML. He plays many instruments including, piano, drums, and guitar. XML has played for countless big artists. He has an album on the way to May 26, 2022. Xavier has been performing music all his life. He was raised in a church, playing piano and drums since he was around five years old. Music was always in his life due to his dad Roosevelt Legette who grew up singing and playing bass. Xavier’s six sisters sang in many gospel choirs. Young XML started his own path in middle school playing the drums for the school band. He performed many different songs learning how to read music at an early age. Two of his biggest music influencers are Wale and Saigon. In his free time, he likes to watch Anime and write music but, he mostly likes to practice martial arts with his friends and family.

Xavier wants to take a whole new approach to his music and bring back that old-school sound. The sound that impacted so many young rappers to be who they are today. Without them, a lot of different styles wouldn’t exist today. Xavier’s new release will be filled with varieties of styles of music from soul, R&B, to many more. Some of his other influences are Jay-Z and Biggie who had a huge impact on the world and still does to this day with their music. Xavier feels that if we bring the 90’s flow back that he would start a whole new wave of music. The album will consist of things Xavier has been through in his past that he feels the world to hear. He has a story to tell, and this is just the beginning of his journey. He also wants to implement his music with live musicians to have more ‘old school’ style vibes to it. Young XML wants to tour all around the world to bring a feeling to music that should’ve never left, meeting new people and collaborating with the different artists. The plan is to make it an album to impact what’s going on in the world right now and to overall make a change in this generation. Xavier started writing music in 2015 when he was 15 years old. He did not have enough money to go to the studio so, he continued to write repeatedly until the time came when he was able to afford to record his own music. His first song was recorded on his iPod touch gifted to him on Christmas by his family. His mom and dad were always supportive of his dream of being a musician by getting him drums, pianos, and guitars along with different recording items to help him progress in his music. You can find Young XML on Instagram @YoungXML 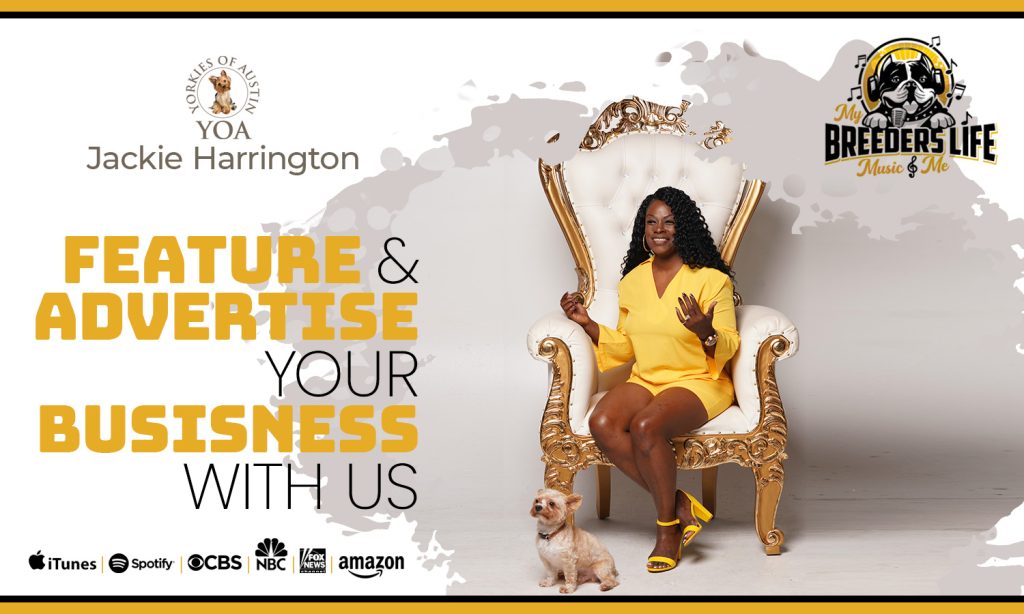