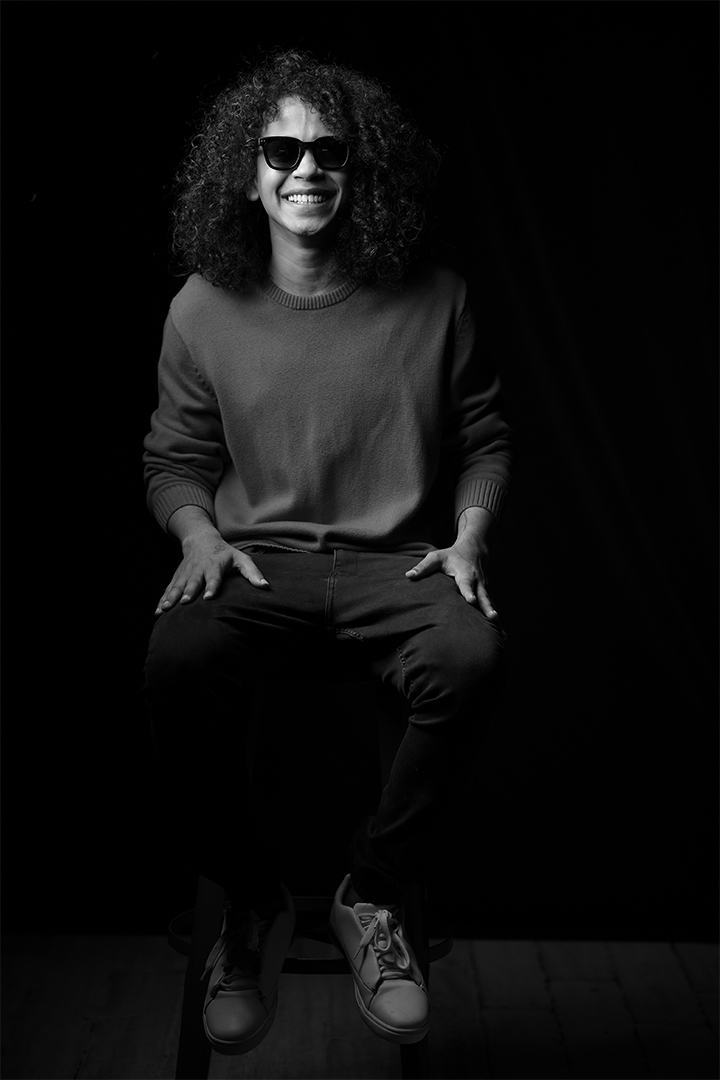 Spyke is the moniker of Bangalore based DJ/Producer Kiran, known for his phenomenal layer of sounds and well versed in the art of entertaining dance music fans.

(YourDigitalWall Editorial):- Bengaluru, Karnataka Apr 26, 2022 (Issuewire.com) – Spyke is the moniker of Bangalore-based DJ/Producer Kiran, known for his phenomenal layer of sounds and well versed in the art of entertaining dance music fans.

After listening to Becoming Insane by Infected Mushroom is what got him hooked on to electronic dance music and furthermore, he went on embrace all kinds of genres, which influenced him to take up residencies at leading clubs in Bangalore, where he polished his skills as a DJ.

His future looks brighter day by day by spreading good vibes & addictive funky beats. His voyage slowly started to take shape with no intentions of slowing down.

He’s set to work on engaging his audience with his own music. With releases on high-profile labels such as BLVCKBOX, G-Mafia Records, and Many more, spyke has proven to be one of the most interesting upcoming DJ/Producers at this moment.

I love what I am doing now, a blend between FUNK and FUTURE HOUSE with a lot of inspiration from disco and dubstep. My sound is always evolving and changing, but I will always keep making the best music I can! You can find all of my music on SPOTIFY or on musical platforms you listen to your music!

spacebound is the name of a weekly radio show created and hosted by Spyke.

Picking the best of mash-ups, edits, remixes and trendy tunes that he love’s to listen to at home or play out at a party. It is aired weekly every Friday at 20:00 (IST). Spacebound is available on a number of streaming services like : Spotify, Mixcloud and Youtube. Track lists for every episode can be found at the episodes description.

A weekly selection of tracks that I love to listen to at home or play out at a party. New episodes uploaded weekly. 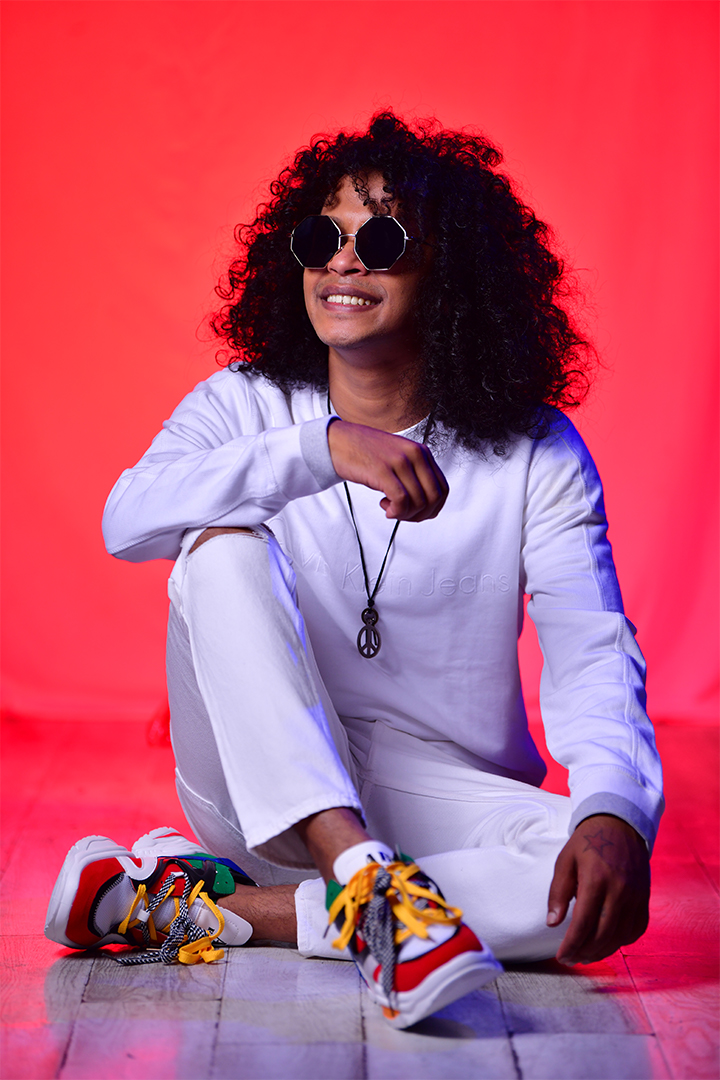 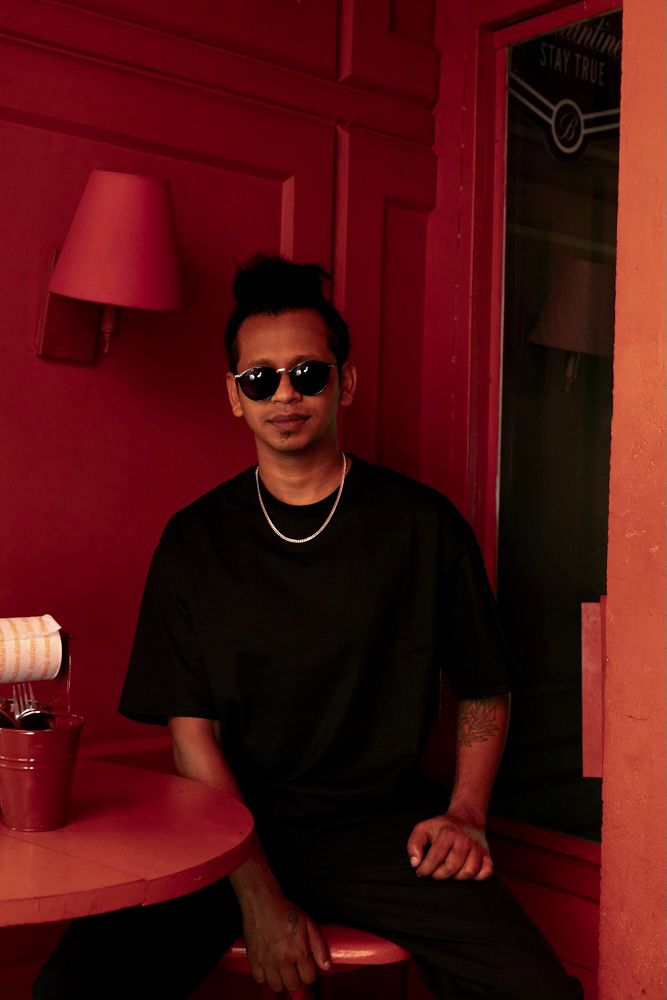 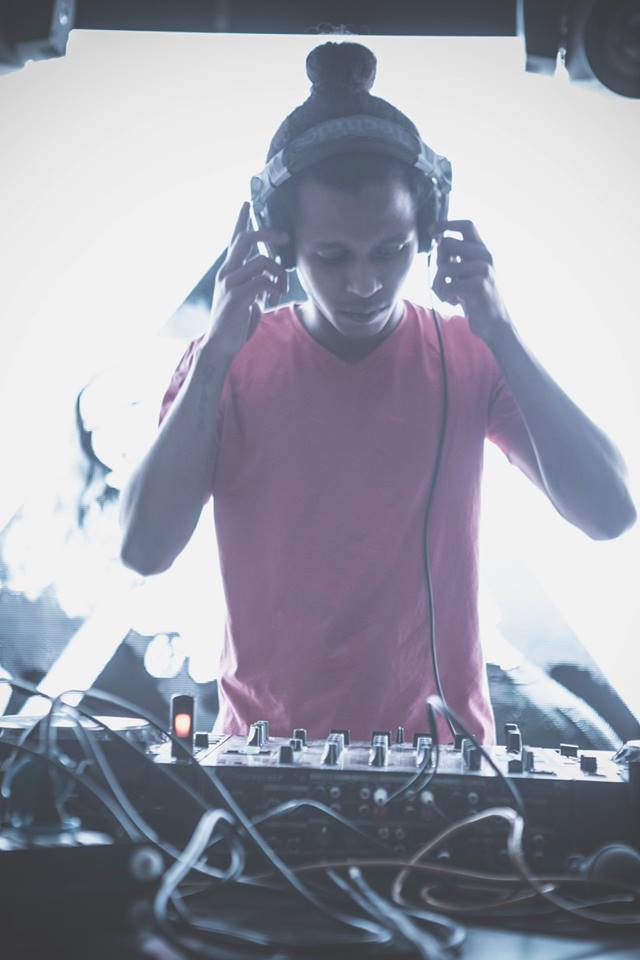 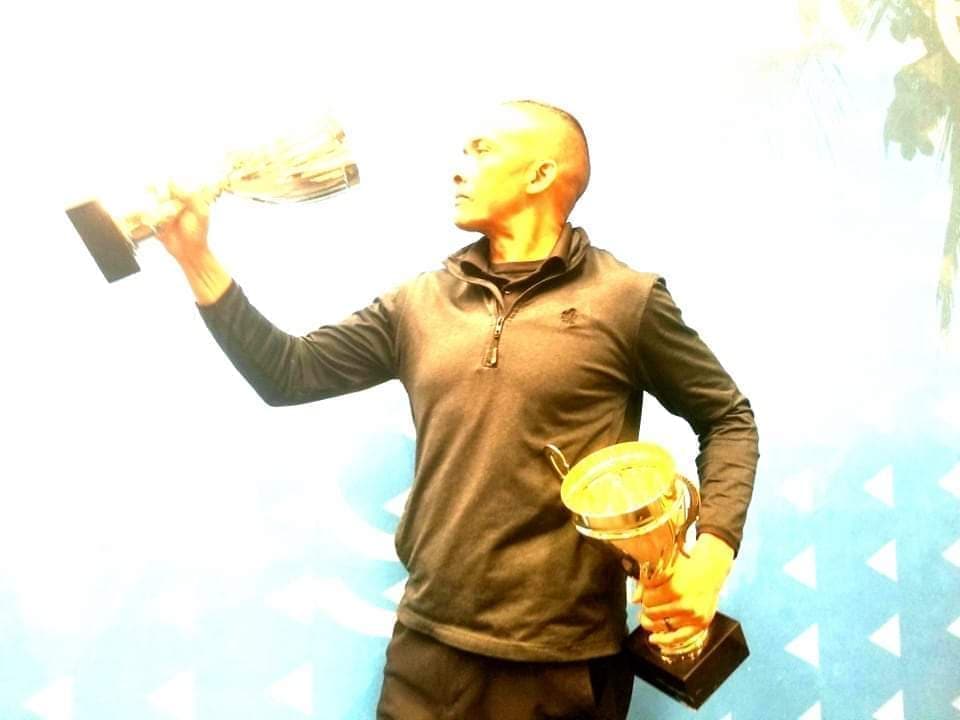