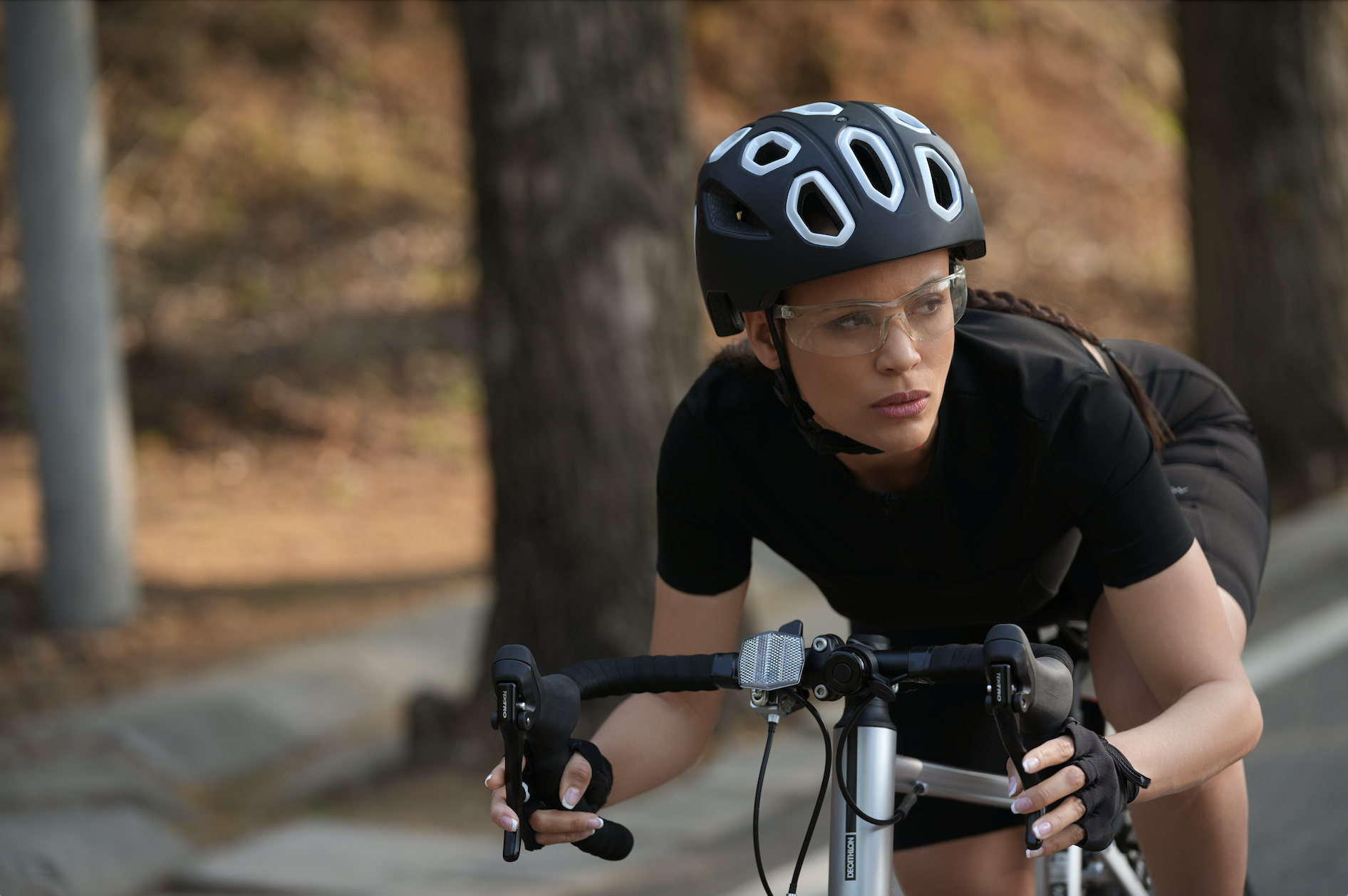 From the 1930s, more and more women wore men’s cycling pants to do cycling. Jelenew follows the revolutionary spirit of Chanel，aiming to make the cycling pants 100% designed for women .

(YourDigitalWall Editorial):- Wilmington, Delaware May 4, 2022 (Issuewire.com) – Recently the American athletic brand Jelenew announced that it made the world’s first cycling pants specifically designed for women. Its cycling pad subverts the “built-in inseam structure ” of the original cycling pad, and revolutionarily adopts the “external structure” of the 1+1 model one pair of tight-fitting leggings and one external detachable cycling pad. This way completely frees women from the domination of the inseam cycling pad that originated in the 1900s “for male riders to solve the problem of genital abrasions”. It brings women’s cycling pants to female cyclists in the true sense. These cycling pants also break the cycling industry and women cyclists’ perception of professional cycling pants. It is a “women’s cycling pants revolution”, and Jelenew will also become the “ruler of the game in the women’s cycling apparel industry”. It is just like when the iPhone entered the market, it completely broke the mobile phone industry and consumers’ perception of smartphones, thus ushering in a new era of global smartphones.

Before Jelenew all cycling pants on the market had built-in structure pads.

The earliest built-in cycling pads date back to the 1900s because the vast majority of cyclists were men at that time. Due to the problem that the raised skin of male rider’s genitals was scratched by the wool shorts the manufacturers at that time sewed chamois leather on the crotch of the wool shorts to solve the problem. Driven by female pioneers such as Frances Willard, Susan B. Anthony, Alice Hawkins, etc., female cyclists gradually became equated with the label of “new women”. From the 1930s, more and more women wore men’s cycling pants to do cycling.

Later, due to the increasing number of professional cycling races, manufacturers used softer deerskin to sew on the crotch of cycling pants to replace the original suede cycling pads. This kind of deerskin cycling pants with just an anti-friction function has been used for almost 40 years. Until 1980, non-suede leather inner-padded cycling pants came out of the historical stage.

In 1984, women’s cycling became the Olympic program which helped for the creation of the sized and tailored cycling jerseys for women. In the mid-1990s, “women’s specifically sized cycling pants” with men’s non-leather foam-filled built-in structural pads entered into markets. With the further development of female cyclists’ awareness and the gradual expansion of the female cycling consumer market, many cycling apparel companies have tried to actively develop new women’s cycling apparel from a female perspective. In 2018, the first women’s cycling pants appeared. The manufacturers began to design from a female perspective. The cycling shorts pad of the pants is optimized and adjusted on the original, reducing the size and thickness of the built-in pads, and adding feminine patterns and colors. However, the improved design of the cycling pants this time is not satisfactory. The design has not escaped the male’s way of thinking, still starting the perspective of protecting male rising reproductive organs. The problems like the built-in pad with the same thickness and undue size have not been solved. It shows the predominant ideology derived from male cycling clothing is still working.

Luc Dee the creative director of Jelenew, was previously the designer and pattern maker of Chanel Haute Couture. He is also a senior cycling enthusiast. With keen and professional insight, he found there are problems with women cycling pants on the market today, like the structural layout of women’s cycling pants isn’t accurate. It can’t wrap and distribute the muscle direction well. The muscle protection force is insufficient and can’t help the lactic acid decomposition during exercise and reduce energy consumption. The built-in pads bulging, the embarrassing lines are evident, and the sultry private parts of the crotch can easily lead to bacterial infection. The most significant problem is the “built-in inseam cycling pants cushion”, which he thinks is inconsistent with women’s anatomy structure, both in terms of motor function, design rationality, and aesthetic power. It is contrary to the needs of women. There is a very significant “structural error”, and it needs to be reversed and reshaped urgently. The “Female Cycling Pants Pain Points Questionnaire” initiated by the market attracted Dee’s attention. The survey shows that only 1.63% of women are satisfied with the comfort of cycling pants, as many as 53.65% of women are dissatisfied with the functionality of the current cycling pants, and 60.87% of the respondents believe women’s cycling pants. The deformed appearance directly affects their purchasing decisions, second only to the impact of inferior fabric quality on them, proving that the women’s cycling wear industry urgently needs to lead a revolution in women’s cycling clothing based on women’s vision and the needs of female cyclists.

In this way, Jelenew came into being. Dee followed the revolutionary spirit of Chanel, aiming to make cycling pants for women that subvert the tradition and are truly “designed for women”.

To solve the pain points of the female cycling cyclists, Jelenew launched a revolutionary external pad cycling pants and a 1+1 mode

As a brand that takes “designed for women” as the core purpose of product development, Jelenew has been committed to providing women with cycling products that perfectly integrate “sports functionalism, comfort, and three-dimensional structural aesthetics” since its inception. Solve a range of clothing and equipment issues in cycling for women.

In 2021 Jelenew’s first cycling pants with external padding came out. It innovatively introduces the “haute couture tailoring technique ” into the research and development of professional cycling pants, fully taking into account the multi-scenario application of female cyclists and the sports function, comfort, protection, and convenience of cycling. It is understood that the external structure cycling pad is designed with a 3D gentle slope and gentle excessive. The excess part of the front end of the traditional pad is removed, and the pad is as thin as 1.2cm, with the open-cell shock-absorbing sponge and the original three-section and haute couture structure, the pad fits seamlessly with the human body. It can help solve a series of problems such as bacterial infection caused by hot private parts of cycling pants, bulging of private areas, embarrassing lines, and camel toe. It can also reduce wind resistance and improve riding speed. And the pants made with the moulage technique can fit the body shape well and give the muscles a 360-degree wrap, which helps reduce muscle vibration during cycling, reduce human energy consumption, and maintain good physical strength.

In addition, it can make the legs better get pressure from the pants for optimal blood circulation, transport more oxygen and glucose to the muscles, help to promote the decomposition of lactic acid, relieve muscle pain caused by exercise so that it can improve riding comfort and improve the rider’s physical recovery.

The rationale for this structural adjustment can also reduce or eliminate pressure during cycling and keep blood flowing to the perineum, as could be found in Steven Schrader’s “The Bar Sinister” published i The Journal of Sexual Medicine in 2012. The argument is: Does Handlebar Level Damage the Pelvic Floor in Female Cyclists?”  is verified.

The ultra-quick-drying fabric independently developed by Jelenew solves the problem of perspiration during outdoor riding and keeps women’s private areas always dry. The external structure can be freely put on and taken off so that the professional cycling pants can be worn in daily life. Several of the first records set by Jelenew mentioned above are pioneers in the women’s cycling industry and even the cycling industry.

In addition to solving the above pain points, Jelenew has also made a lot of extensive concealment efforts. For example, Jelenew adds non-slip waist webbing, breathable side mesh, reflective logo for nighttime safety and to solve the problems of draining moisture from the crotch, the root of the thigh, and the varicose veins of the calf during cycling by designing the dividing line.

Due to its extreme focus on products, Jelenew defines itself as a sports technology company, and the development of each product will go through thousands of scientific tests. Jelenew has set up its testing and research team, and with a large number of professional female cyclists and cycling enthusiasts, it has accumulated data on women’s sports status and established Jelenew’s exclusive core database.

There is no doubt that Jelenew is a pioneering challenger in the professional cycling apparel industry. As the first brand to perfectly integrates functionalism and fashion, it challenges “traditional brands to express women’s structure and aesthetic needs through reduced size, more colorful colors and prints” in a subversive way. And it innovatively introduces the moulage technique into the research and development of professional female cycling pants for the first time then the Jelenew women’s cycling pants perfectly balance “functionalism” and “fashion aesthetics” that are 100% conformed to the anatomical structure of women. It can also be integrated into the artistic aesthetics of French Haute Couture.

Jelenew will trigger a deep chain reaction in the industry

A survey report by NPD shows that cycling is one of the most popular recreational activities in the United States after running and swimming. There are currently 96 million cyclists in the United States, and the number of women cyclists has increased significantly. It brings both opportunities and challenges to the cycling industry. Nowadays, women’s needs are becoming more and more refined. It is obvious that carrying out the R&D and design of women’s products from the traditional male perspective is not adequate anymore, and the situation of women cycling clothing is going to be changed substantially. At this time Jelenew is born with its disruptive innovation which will bring new ideas for the traditional cycling clothing industry to learn from.

Could Jelenew be the women’s cycling apparel industry game-maker We believe the industry gets the answer. 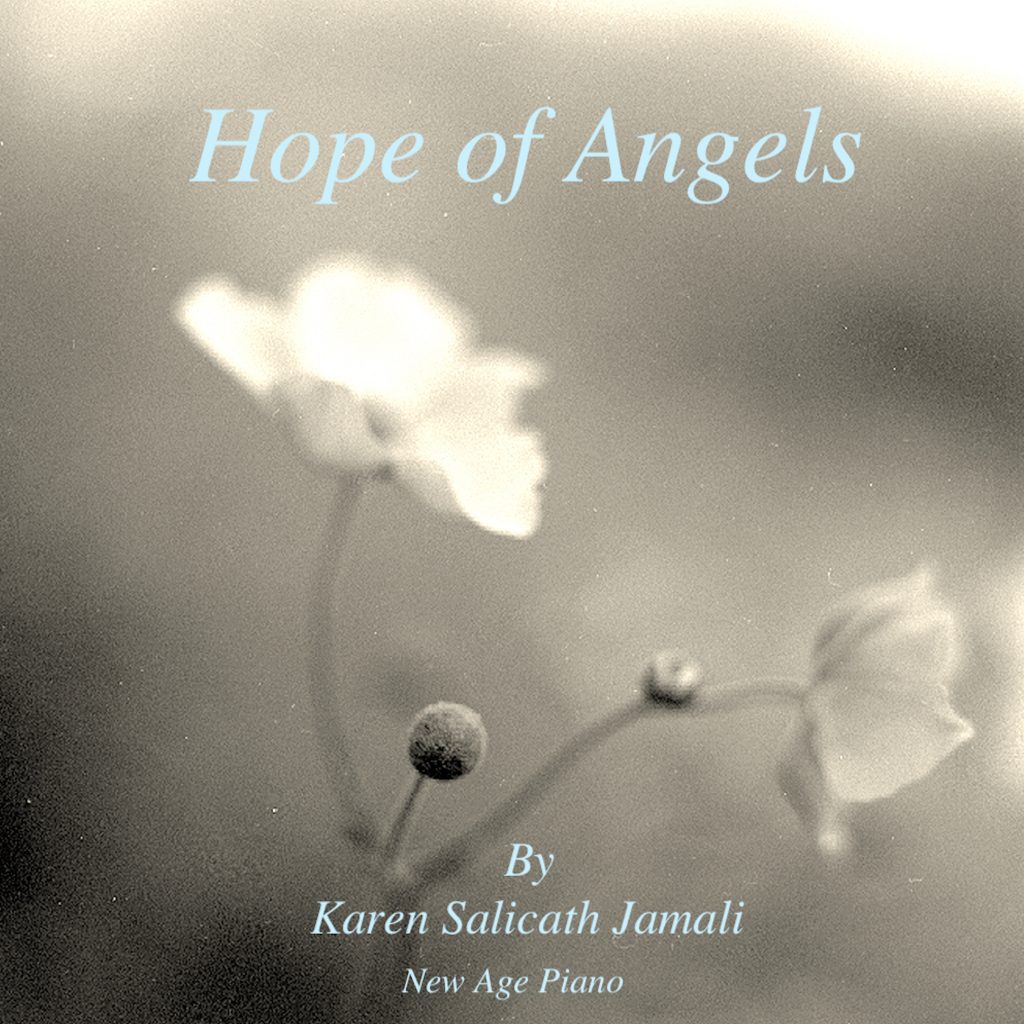