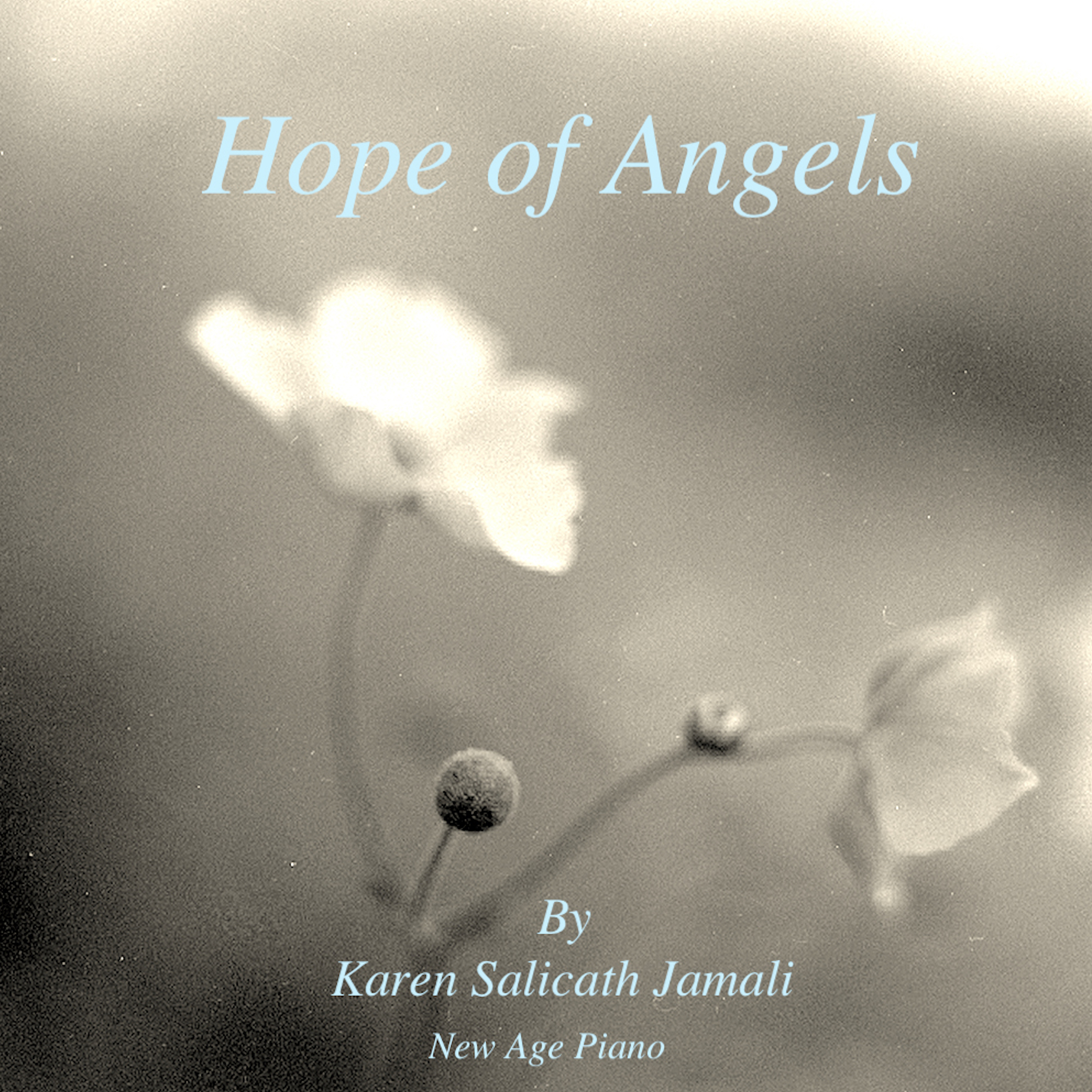 (YourDigitalWall Editorial):- New York City, New York May 4, 2022 (Issuewire.com) – Having first discovered Karen Salicath Jamali’s exquisite piano pieces on the recent Bongo Boy compilation, The 64th FYC Album, I was pleased to see her full-length album drop into the review pile. And as fantastic as the music is, it is the artist’s backstory that is the truly amazing part.

Following an accident that resulted in a head injury and a near-death experience, Karen was driven to make music and although she had previously never played the piano before, somehow the after-affects of the incident seemed to open up a new musical world, and she began to play and compose beautiful and meditative music which in turn took on a healing role for her. After 6 years of playing she has 7 albums and over 2500 compositions to her name and has performed at Carnegie Hall 7 times.

It is an amazing story but then the music which has resulted is also quite extraordinary. The 12 tracks that make up the record come in the form of instrumental piano pieces, all of which sit somewhere between the delicacy and dexterity of the classical world and the mood and meditative understatement of the more new age genre.

Each track is also dedicated to and aims to encompass and explore in sound the qualities of the angel for which it is named. Each also evokes a sense of charm and serenity, its spacious composition and crystalline sound easily tugging not only heartstrings but enacting a private conversation with the listeners’ very soul. Each is also a wonderful piece in its own right but perhaps it is when taken as a whole that the true power of the album is felt.

Unlike music that falls into the realms of contemporary, popular music, although this is indeed contemporary and popular, though perhaps not representative, it is best to view each track as an individual song in its own right. The power of the album comes from its ability to cocoon the listener in shimmering sound, gloriously chilled textures, and gorgeous tones and as one track slips gently into the next, that cocoon only gets more embracing, more ethereal, more wonderfully isolating until the real world is left far behind and this angelic otherworld is evoked.

It doesn’t matter if you believe in angels or not, the music created by Karen’s belief is more than enough and whether you use it to meditate or relax, to reflect on, or just as a barrier to keep the slings and arrows of day to day life at bay for an hour or so, it is safe to say that the world is a more calmed and charming place for Angels of Hope, and indeed Karen Salicath Jamali’s music in general, being in it. 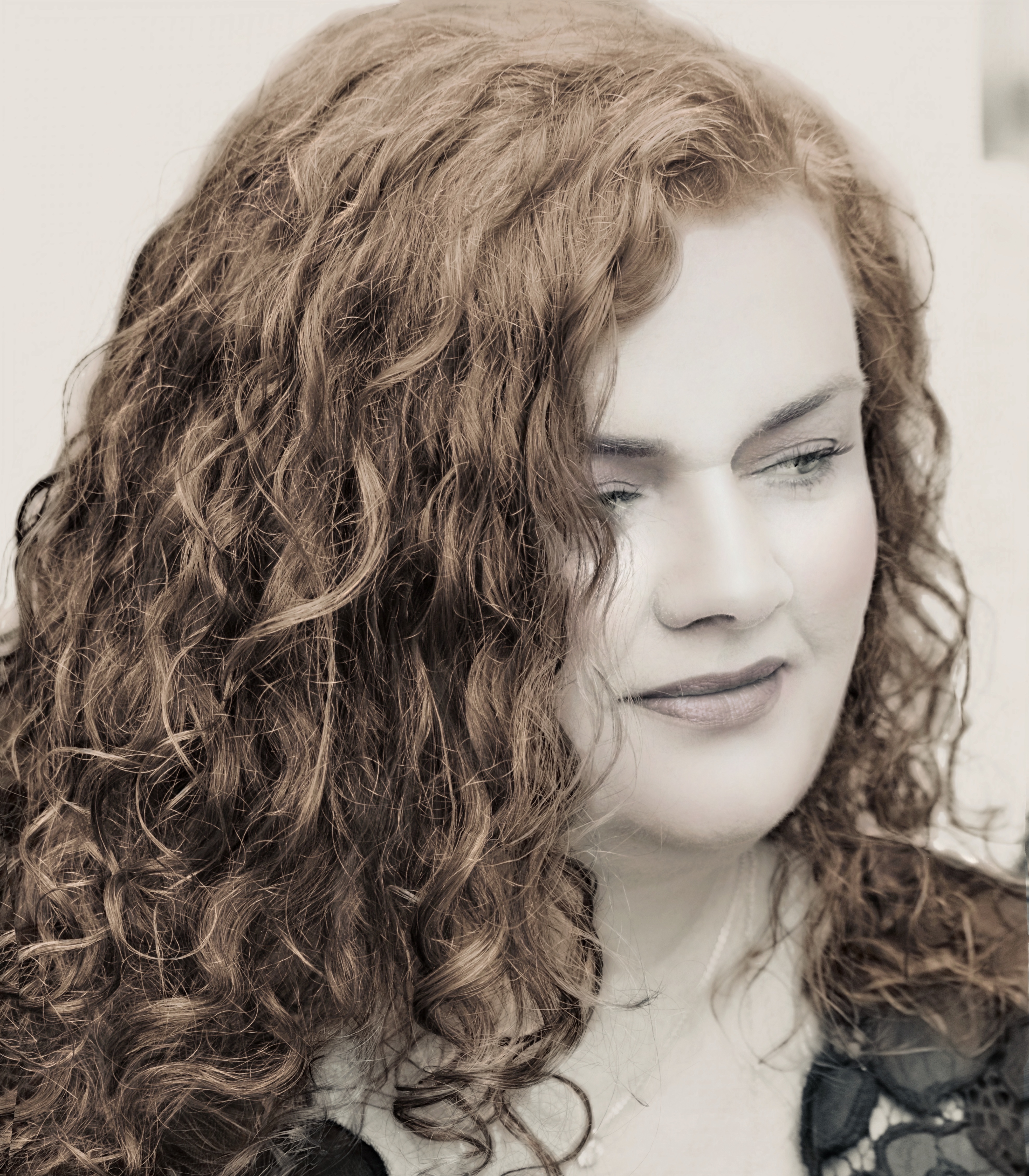 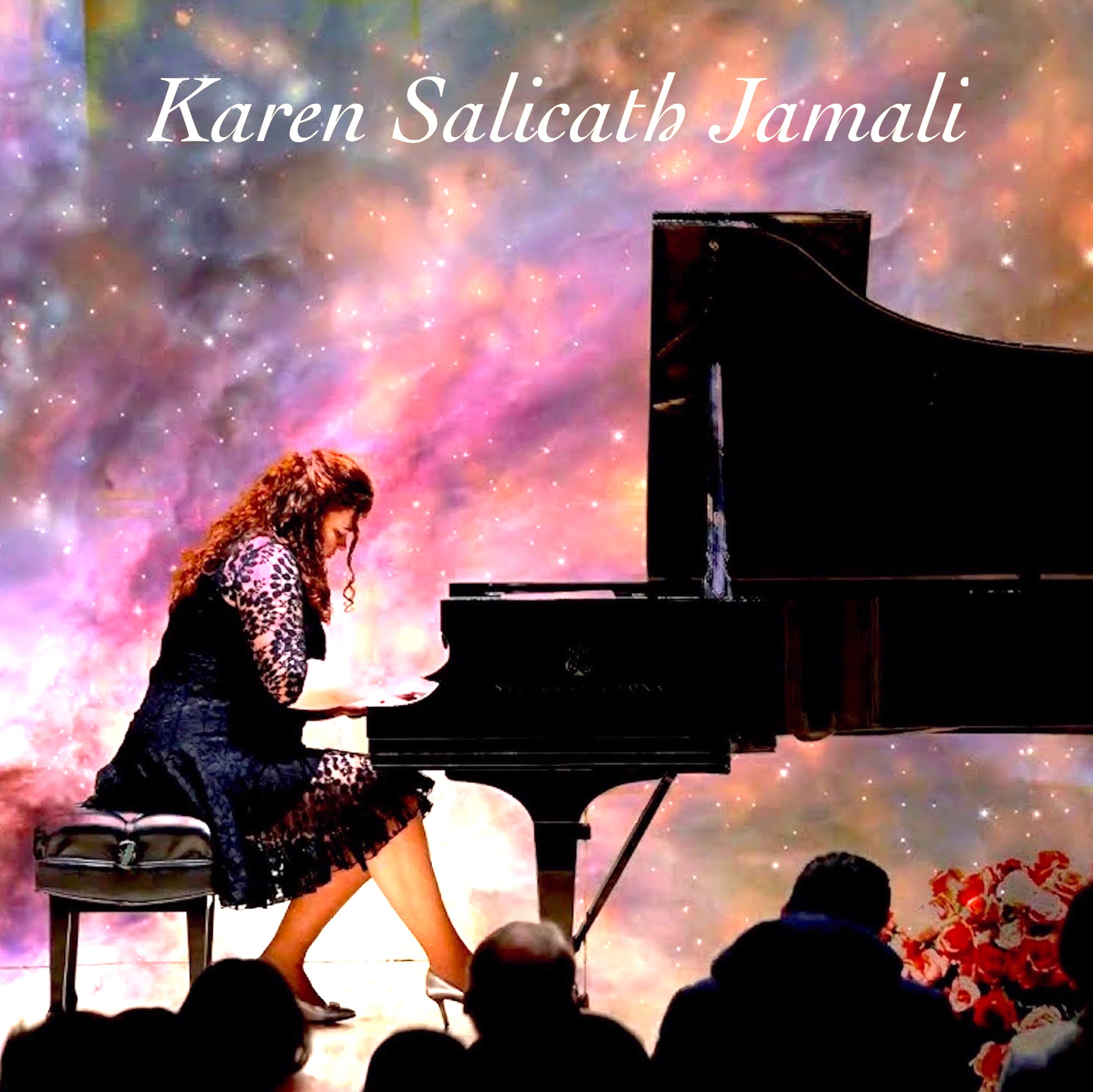