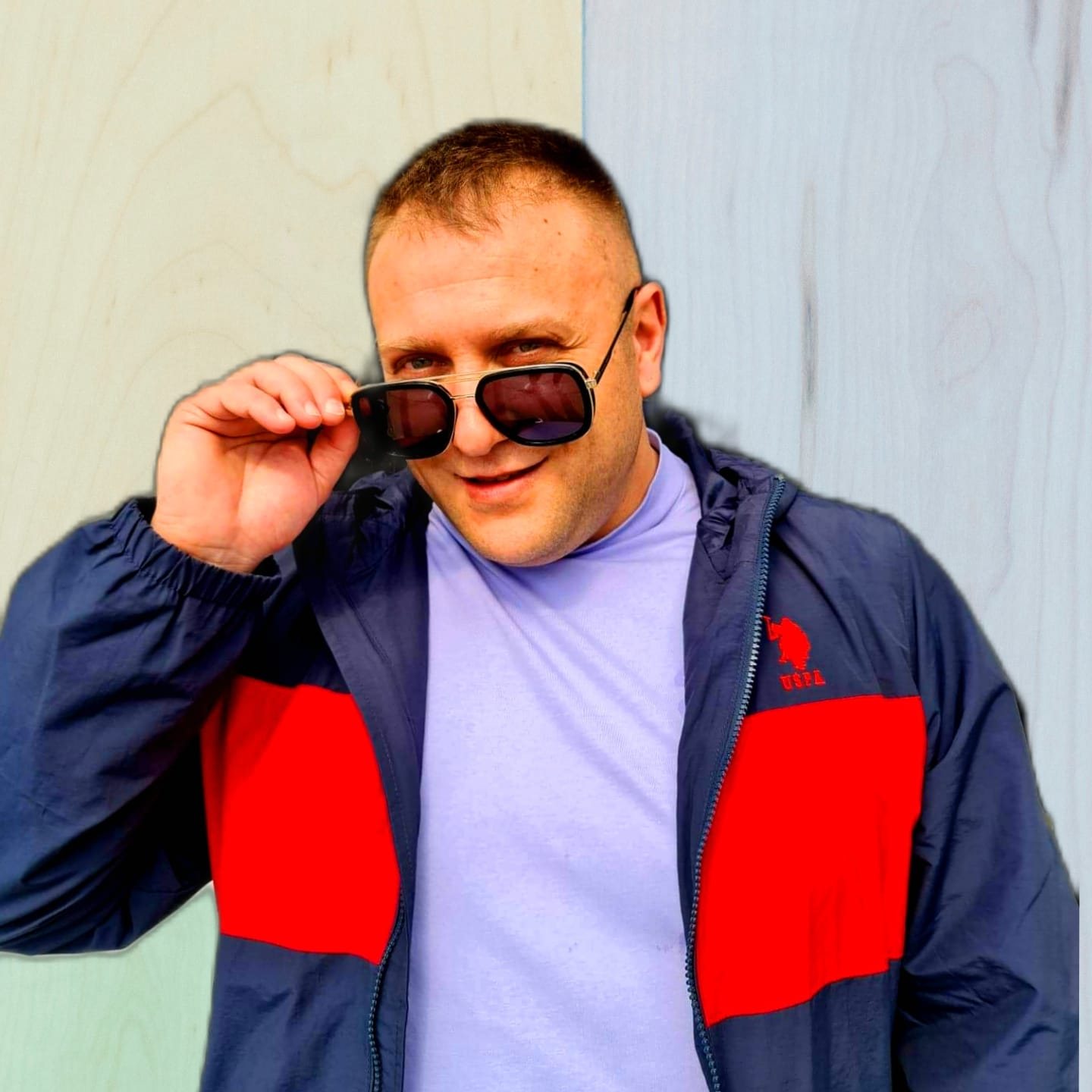 The charming nature of Alin Dragu is making a wide impact through the compelling number ‘Dance Dance’, making his musical sign prominent to the whole world of music.

(YourDigitalWall Editorial):- Stoke on Trent, Staffordshire May 10, 2022 (Issuewire.com) – The enigmatic artist is back with another consuming track that offers some dancing vibes along with it. Alin Dragu is one of the supremely talented music artists who offer some exquisite musical multi-lingual numbers. His most recent track ‘Dance Dance‘ has the aura that can make anyone dance within the first 20 seconds of the song. The Romanian artist can be extremely elaborated when it comes to his catchy music compositions. His tunes are undeniably upbeat and playful. He started his musical journey at a very young age. As a 14-year-old boy, Dragu started making and producing songs and performing them with his supreme vocal qualities. Since the initial days of his career he was associated with several music production houses until very recently he started working individually.

Prior to this song his magnetic number ‘Iubesc Zilele Cu Tine (I Love the Days with You)’ was also widely popular in 130 countries all around the world. This was in 2020, and he ranked summit position on the MTV Rock chart. With this song, he has also reached the pinnacle of Billboard’s weekly top 10. Apart from these, Dragu has released music compilations called ‘Petrecere La Romani’ and ‘Chefruile La Romani’ in his music career. ‘Petrecere La Romani’ was released in 2005 having 106 numbers from various genres performed by various artists. Similarly enough, ‘Chefruile La Romani’ has 100 songs in it, and he has worked with various artists for the compilation.

The uniqueness of his song shares the unconventional nature of the artist. His music is very enjoyable and has some charm in it. Alin Dragu has never offered a single song that does not possess the appeal in them. And it is evident that he will offer more of these enchanting and profoundly danceable qualities. Any catchy party number can be overshadowed by the nature of the song. According to the artist this song is dedicated to his partner. And he has delivered some heartfelt narration throughout the song. ‘Dance Dance’ is available on Spotify and YouTube. He is also available on Facebook and Instagram; follow him there to all about his upcoming projects.

Tue May 10 , 2022
(YourDigitalWall Editorial):- Istanbul, Turkey May 10, 2022 (Issuewire.com) – The Government of Turkey has granted Turkey eVisa as the official document for entering Turkey for international travelers. This service is bringing more ease and convenience to the field by letting the global travelers avail of it through a user-friendly online portal. They […]