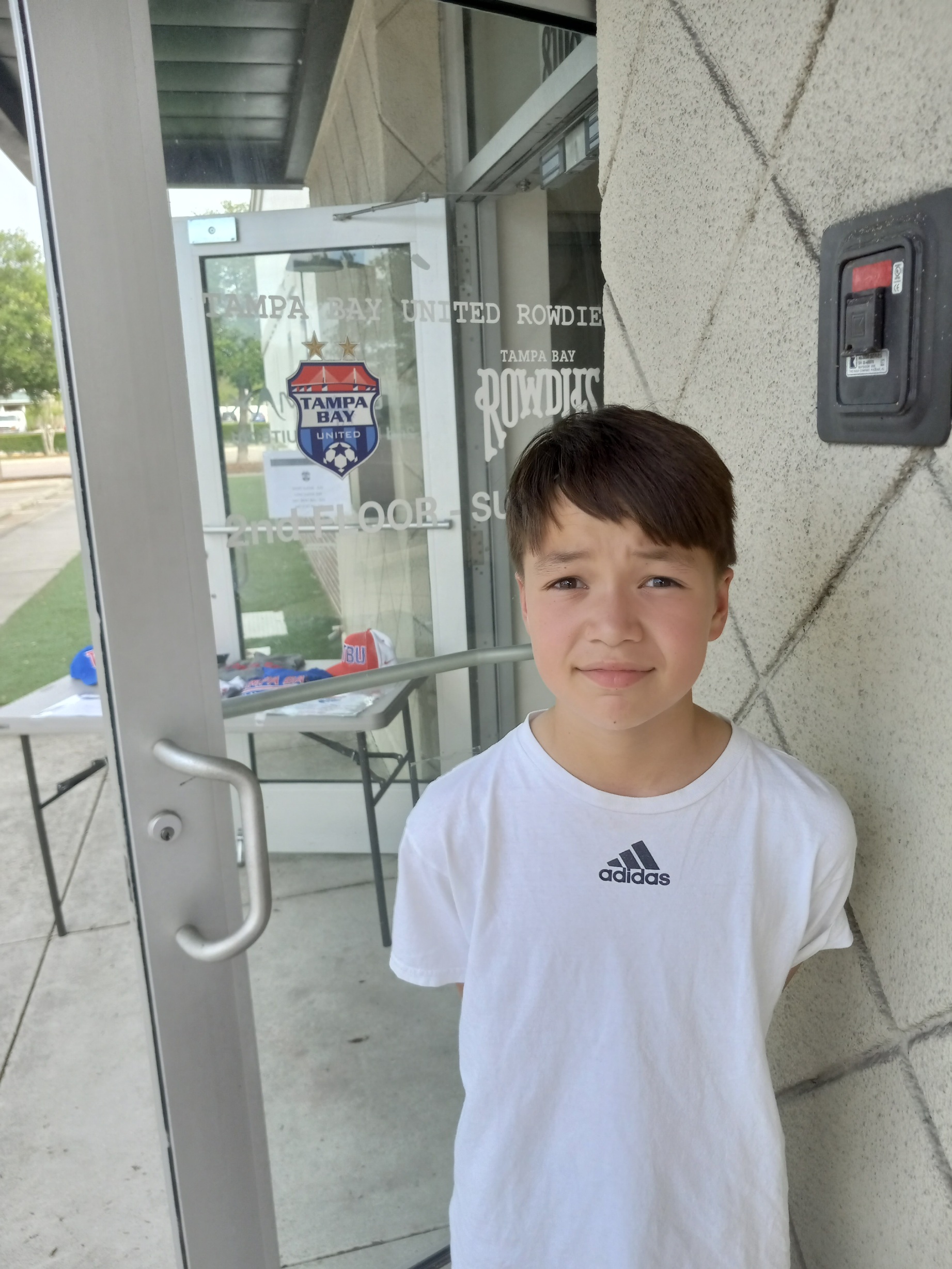 Signs with Next Generation

Professional Development Ltd Client 11yr old Jadon Gilliland has been working hard for three years to make an Elite Soccer Team. He started late and his parents Francis, Cynthia, and the young boy have made sacrifices. He has recently accepted a 1st team offer at Next Generation Soccer Academy,  Jr Academy u12 with Professional Player and Coach David Vaudreuil. The Club is a winning Elite Soccer Academy in Sarasota Fl.  Jadon also had attended a workout/tryout with TBU for their pre-MLS Next program.  Jadon went in relaxed and was the only player bumped up to the first squad of 3 ( 60 child athletes ) quickly after workouts.  During the scrimmage, he realized where he was at in his game and a little anxiety hit. Later he moved down to squad 2 and did well.  His father Francis had this to say.

“I knew he had natural abilities after noticing him in the backyard during the last world cup, he was 8yrs old at the time.  I also knew it was a little late start and he would be behind other top players. We just worked hard the last 4 years and things are falling into place well” 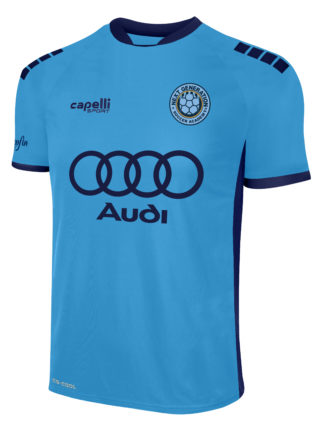 Frozen Treats Is All Set For His Upcoming New Song, 'Clunk' 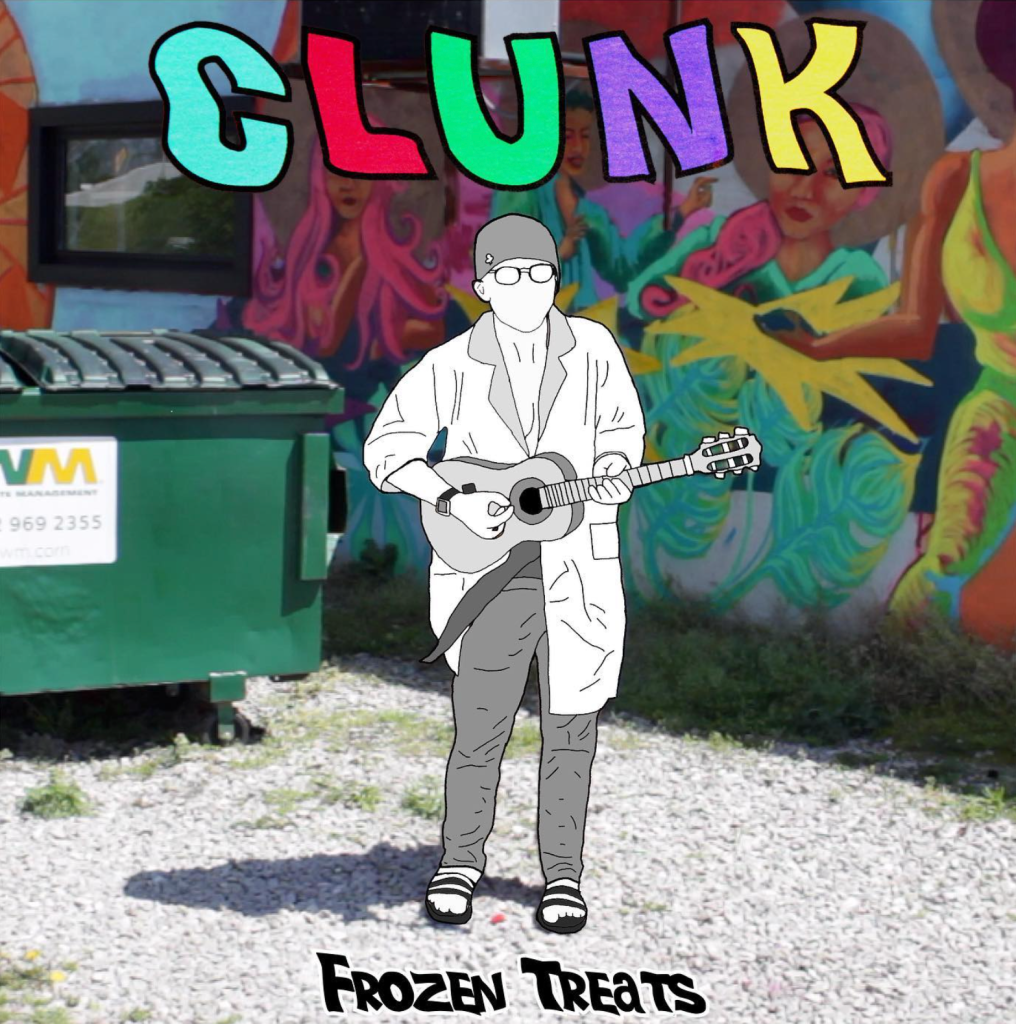